Determine whether +*a-b/c++de-fg is a pre-fix expression. 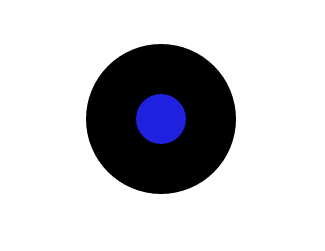 (Code) -> based on the first tutorial 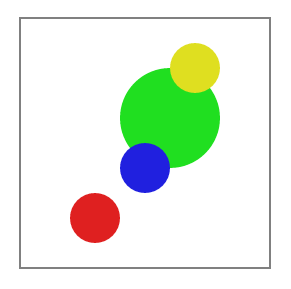 The Tutorial also shows you how to do a neat animation.

I sort of did my own, so…reminds me of Processing, a bit. 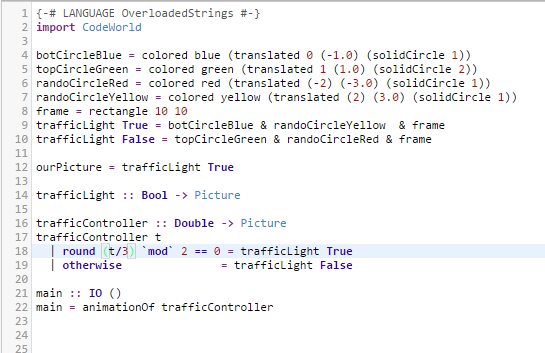 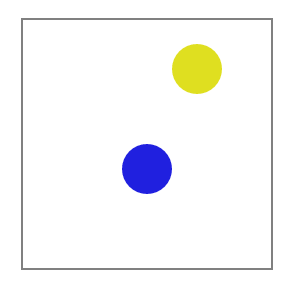 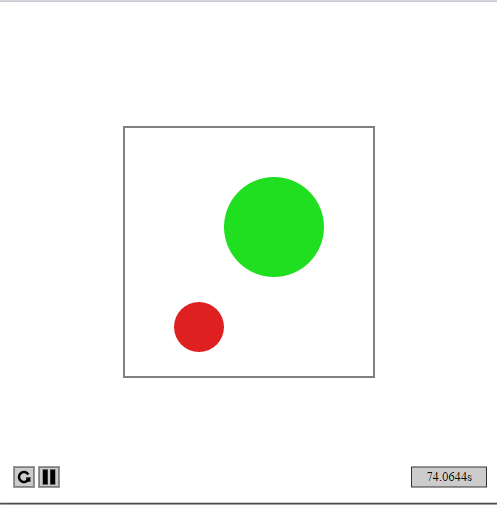 So basically going through time and every time it finds an even t, it sets to first snapshot ie True, else False. Switching between the two images over time gives the illusion of an animation, essentially.

Things I think about

Other -> things to learn