Day before BayHac and a bug!

I’m going up to SF to attend BayHac tonight.

I had to set up my CLA

Bear with me…I probably won’t do this ever again!

Oh, here are some other fun things I made along the way learning today :D 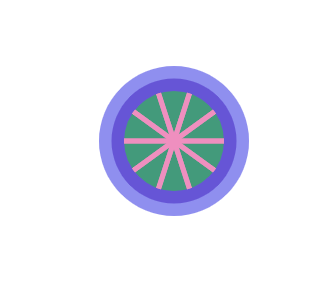 And a mouse :D 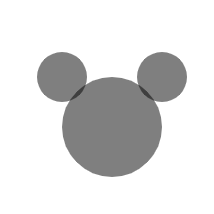