This is really quite fun!

We started out with two csv files 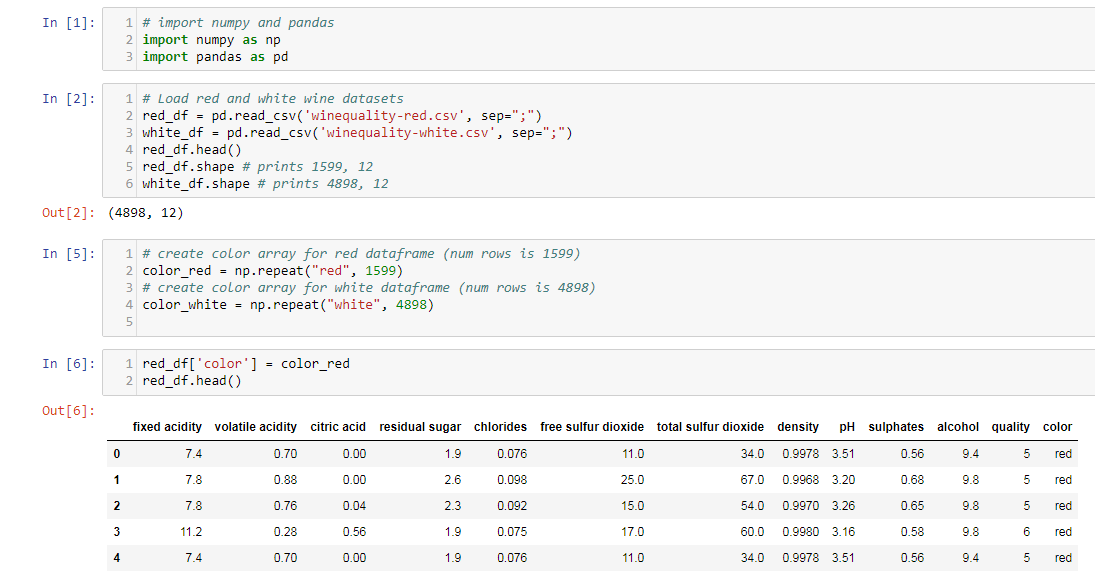 I made a mistake!

And, that’s about it