I’ve been kind of busy

My week, in a nutshell 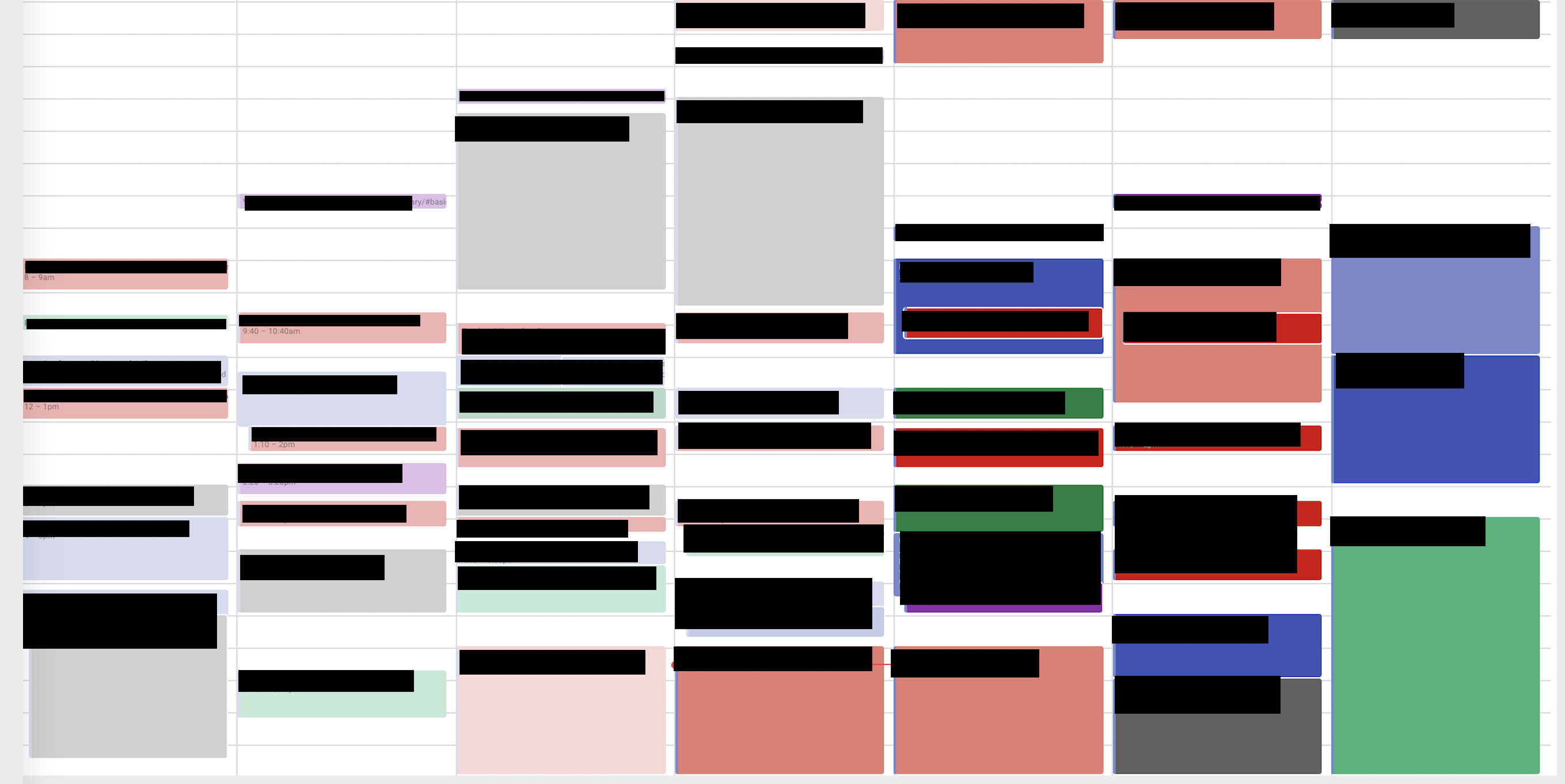 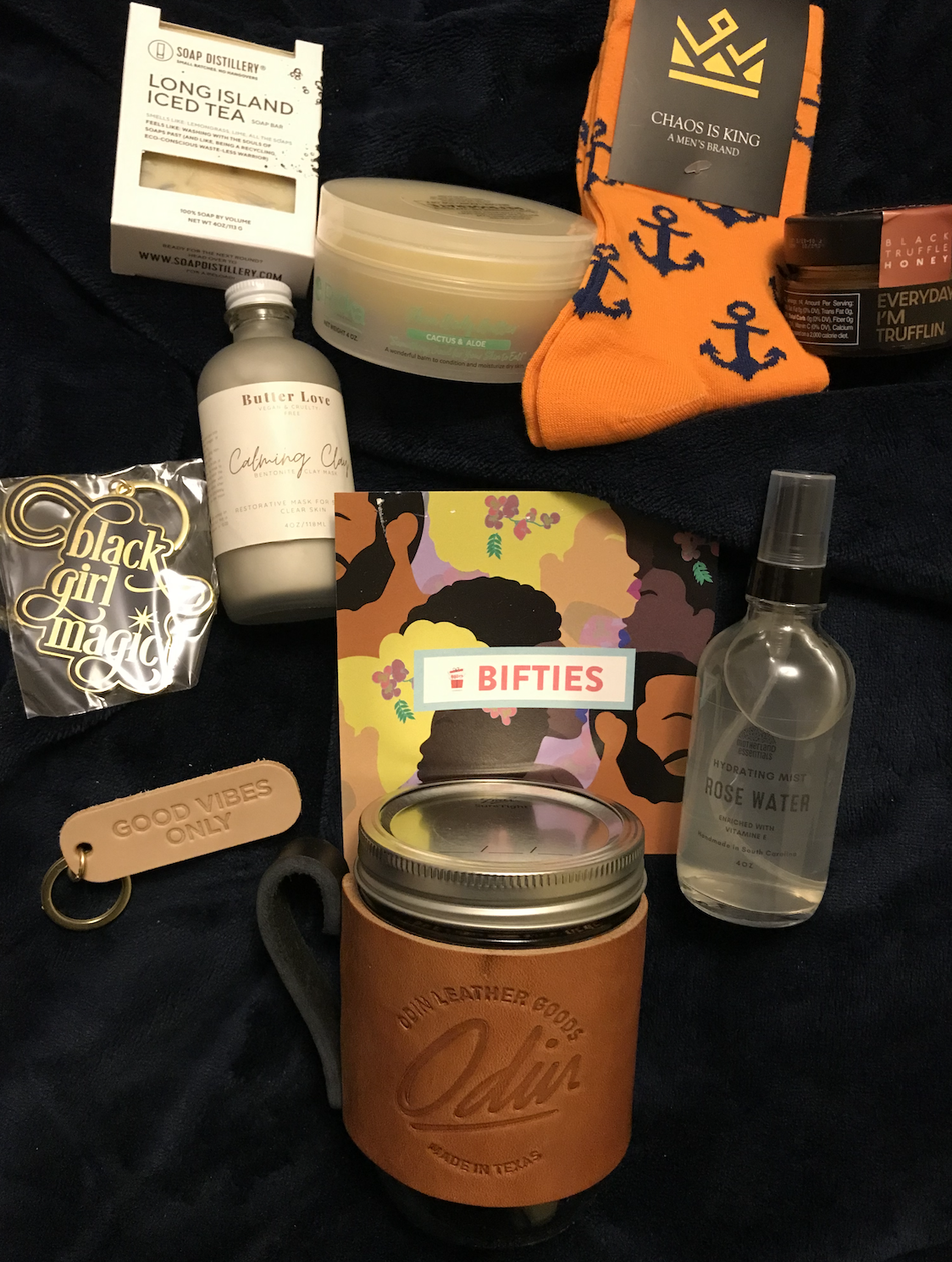 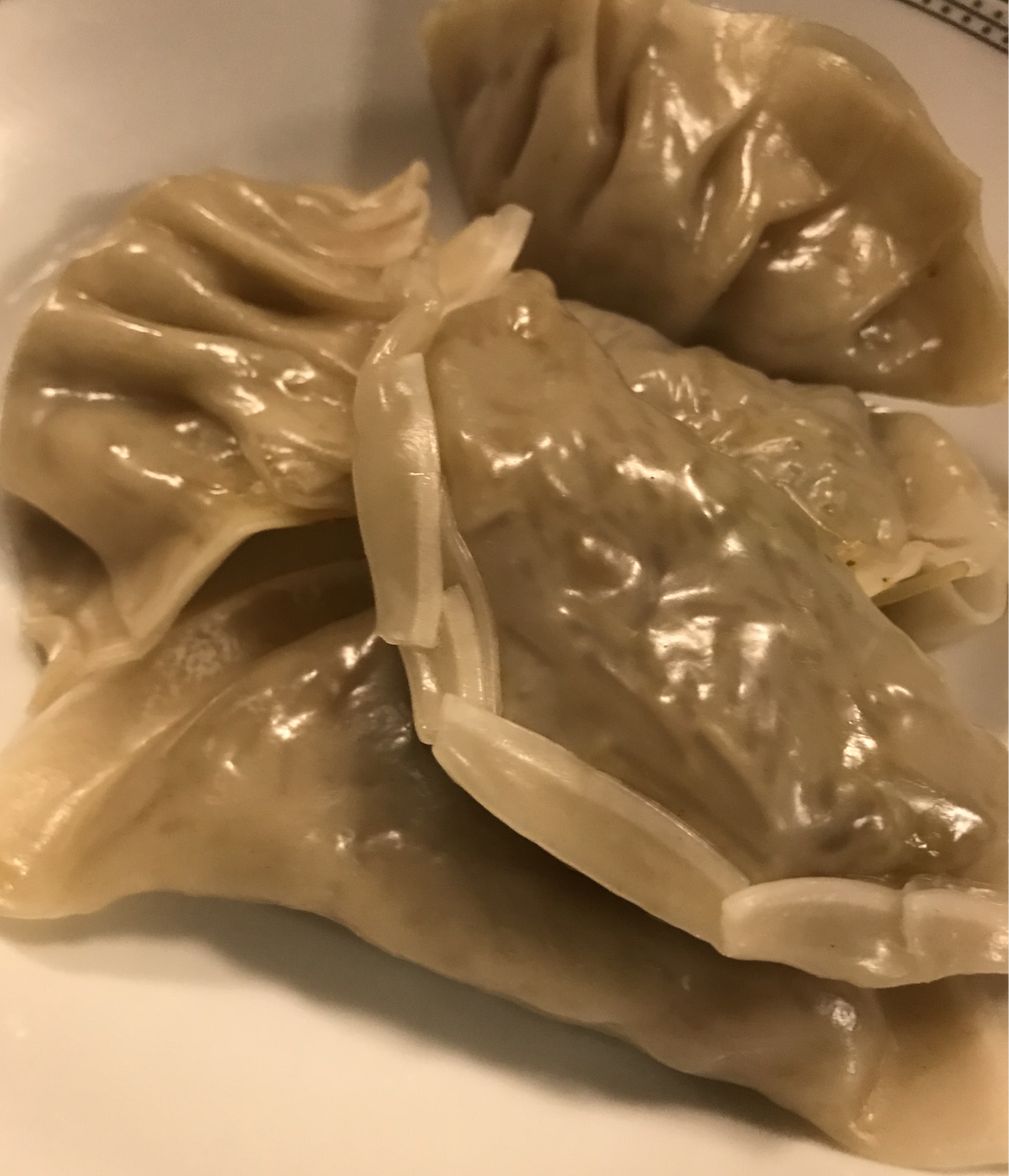 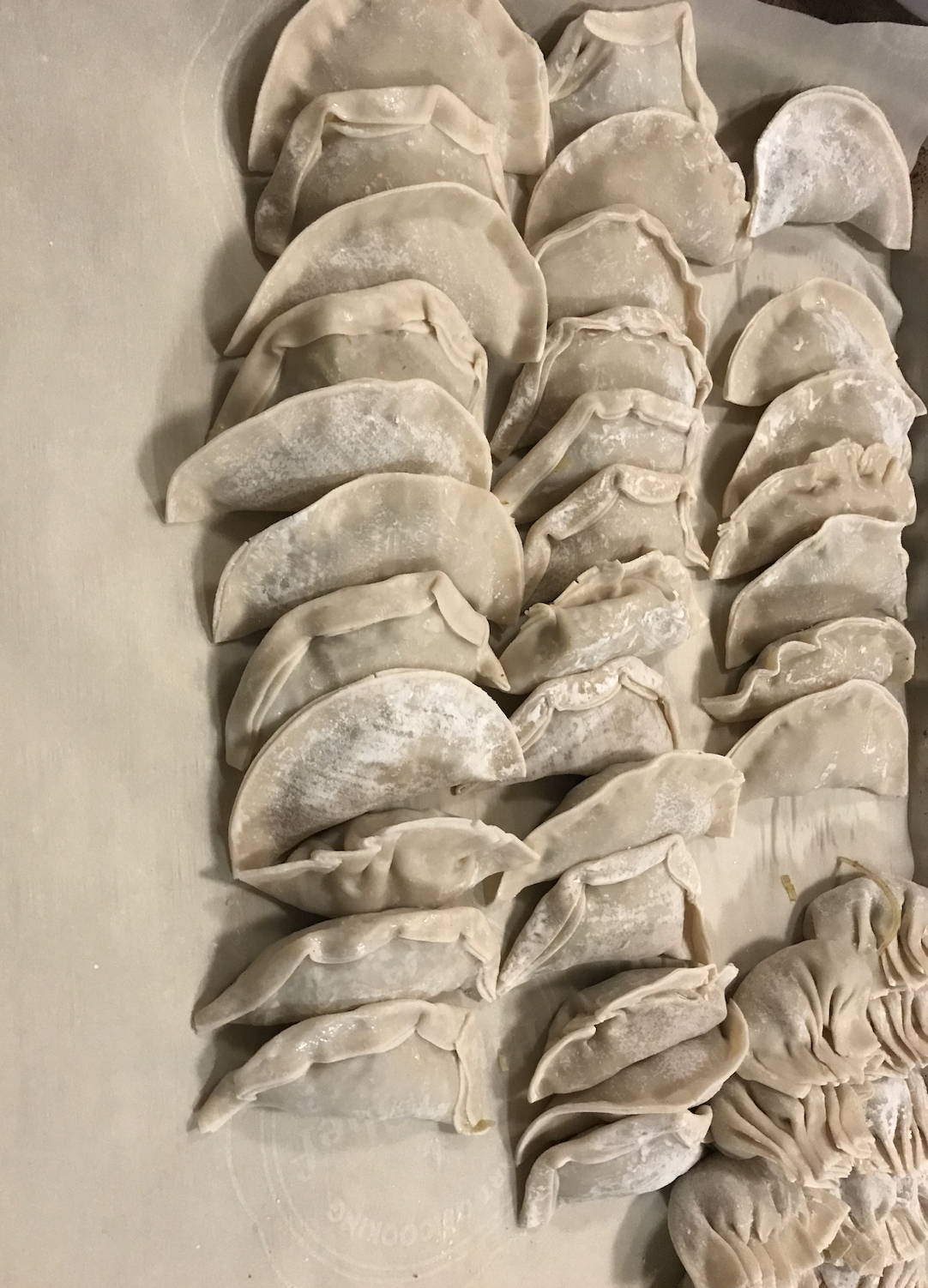 Here are notes about some things I learned this week 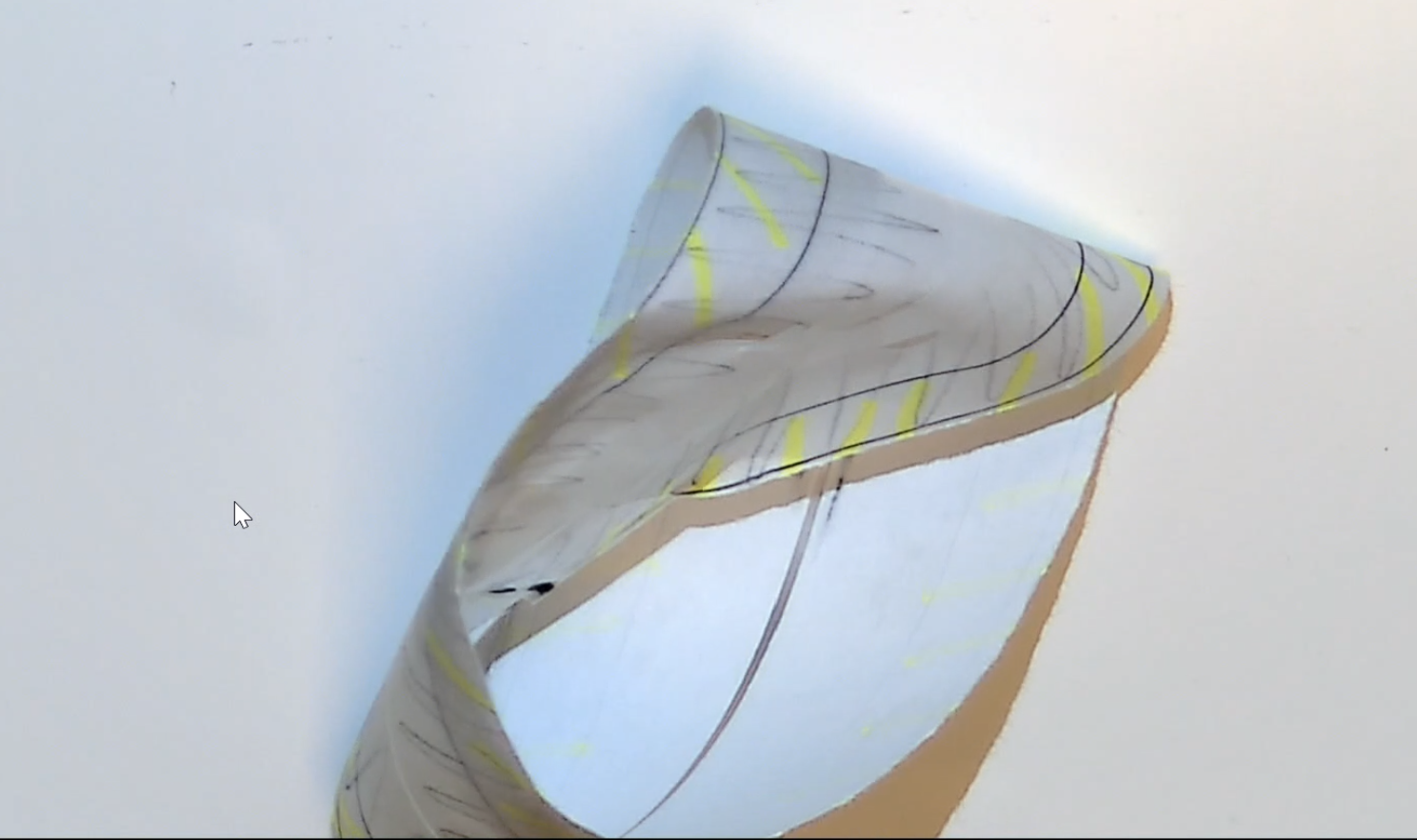 So that’s it for now