I attended my first RWC conference!

Here are some photos of my favourite talks…and some NYC photos! 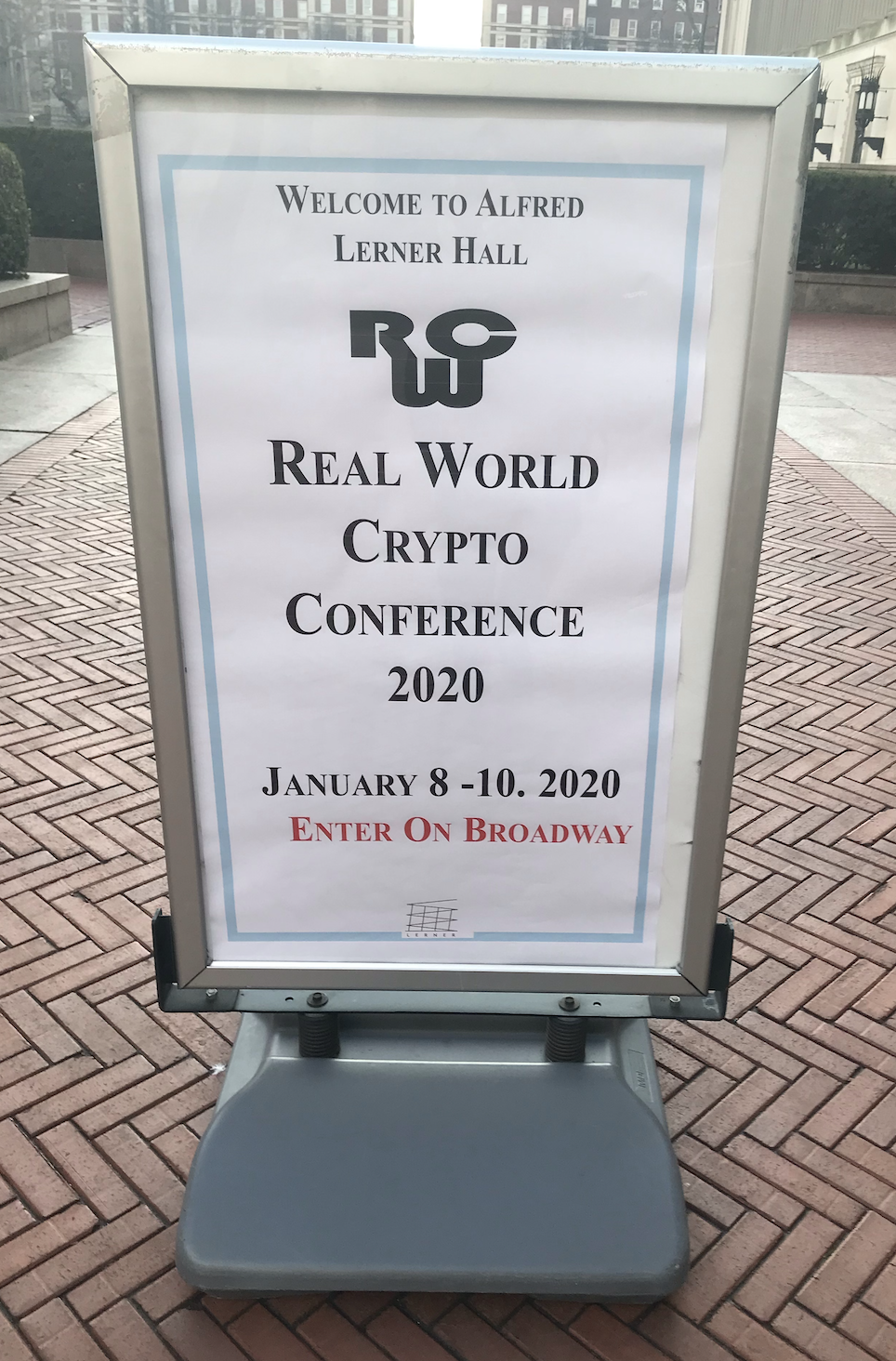 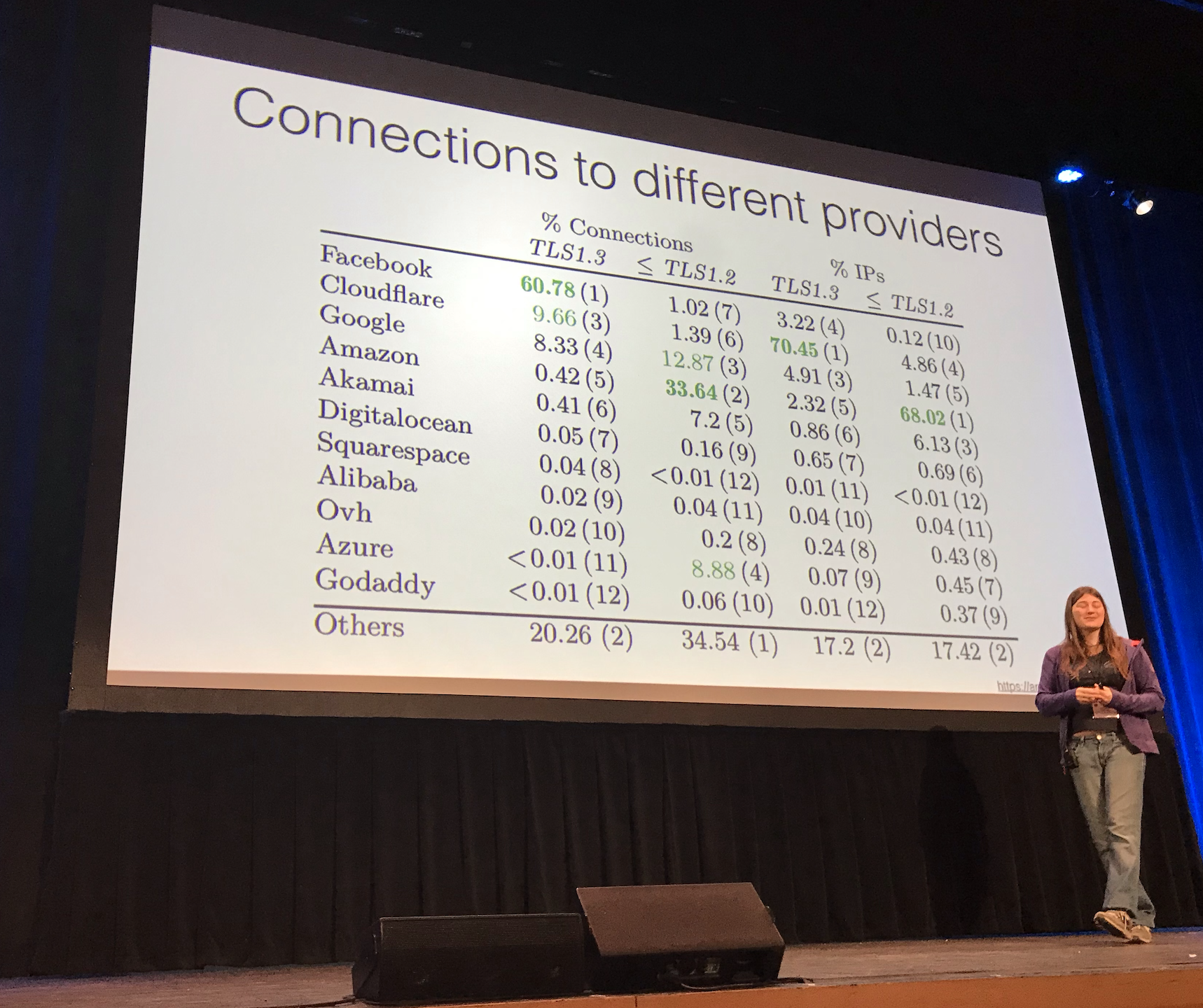 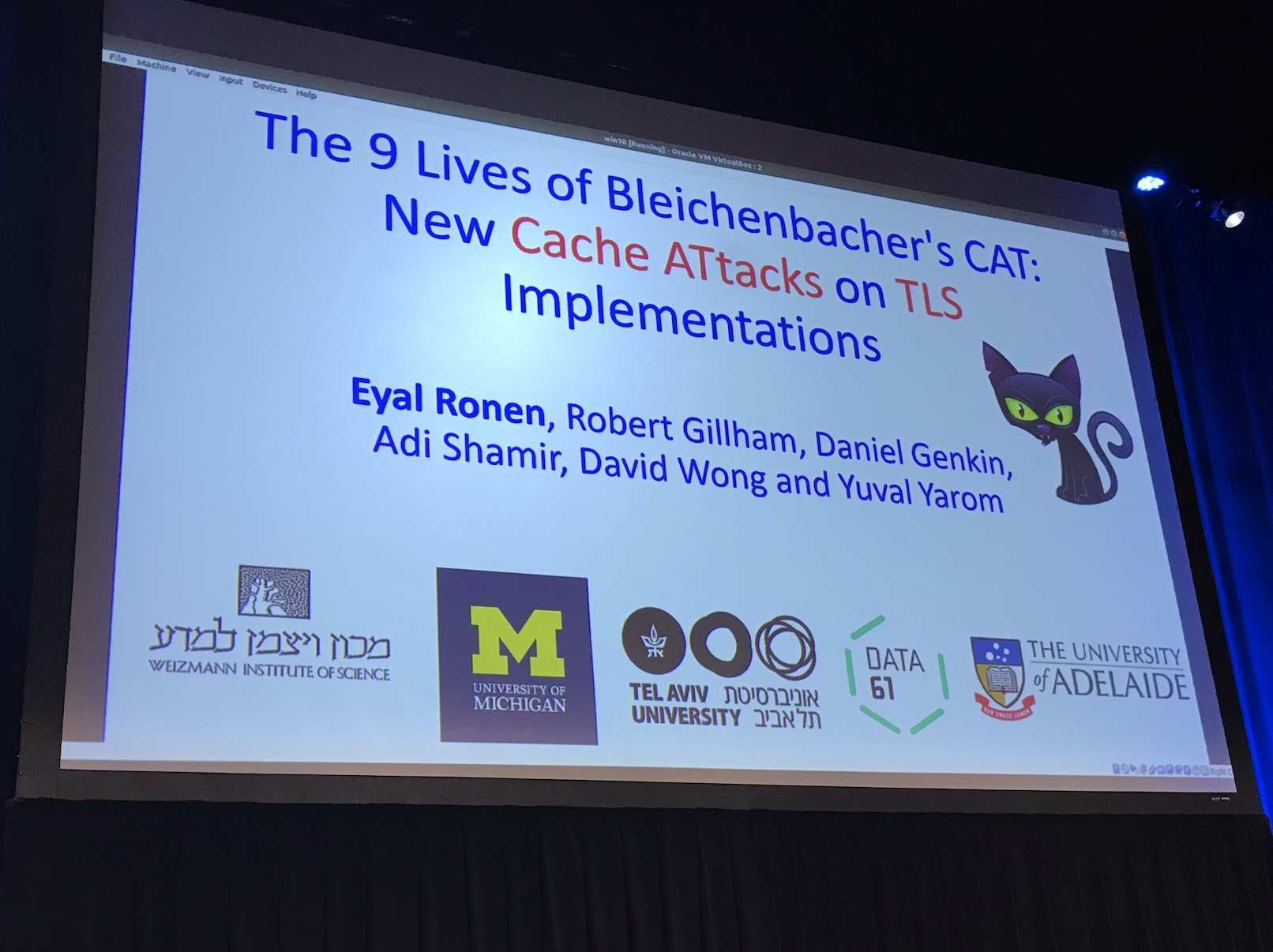 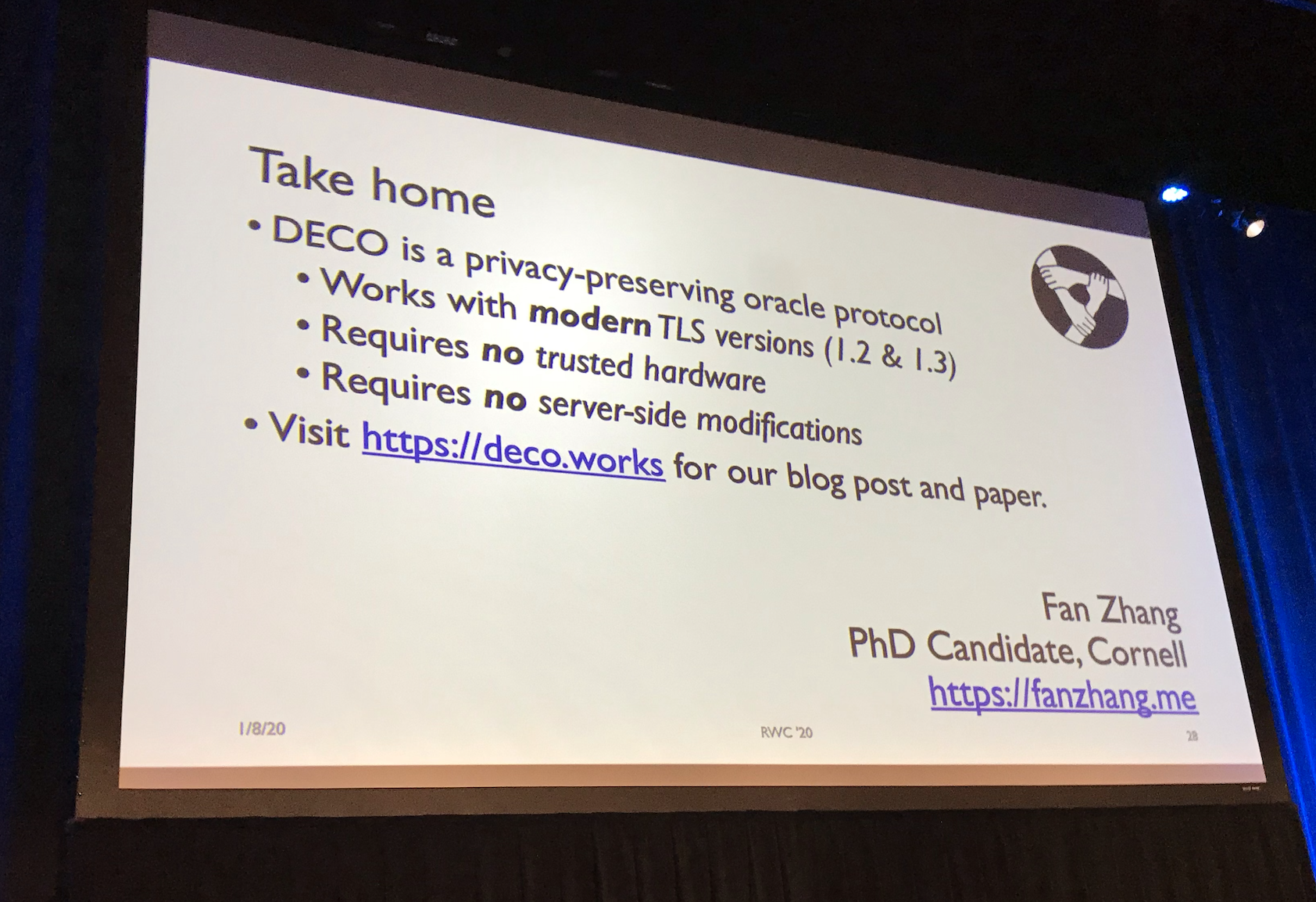 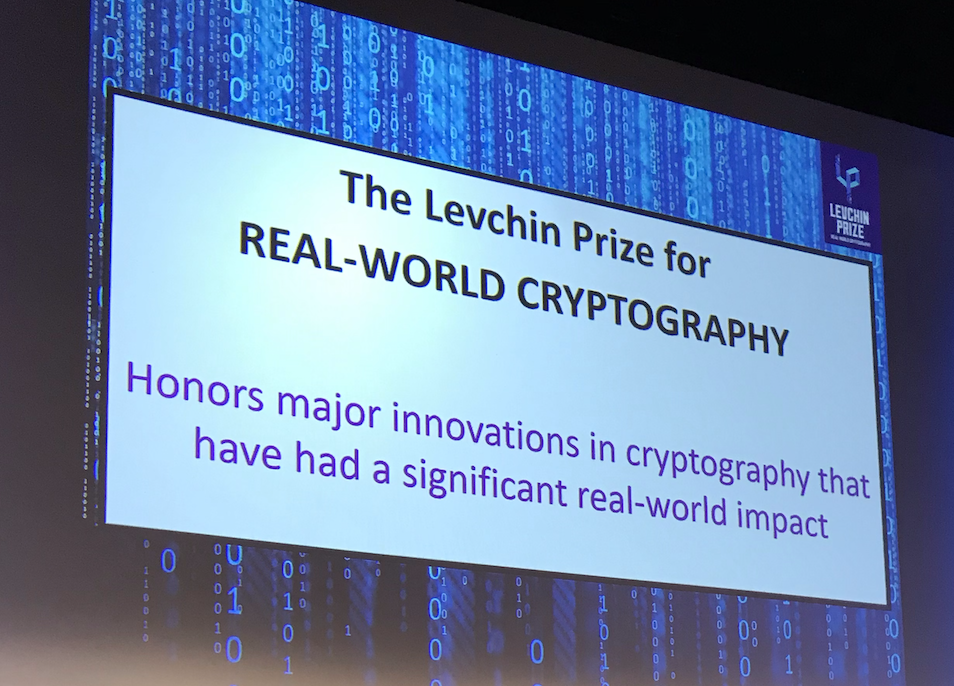 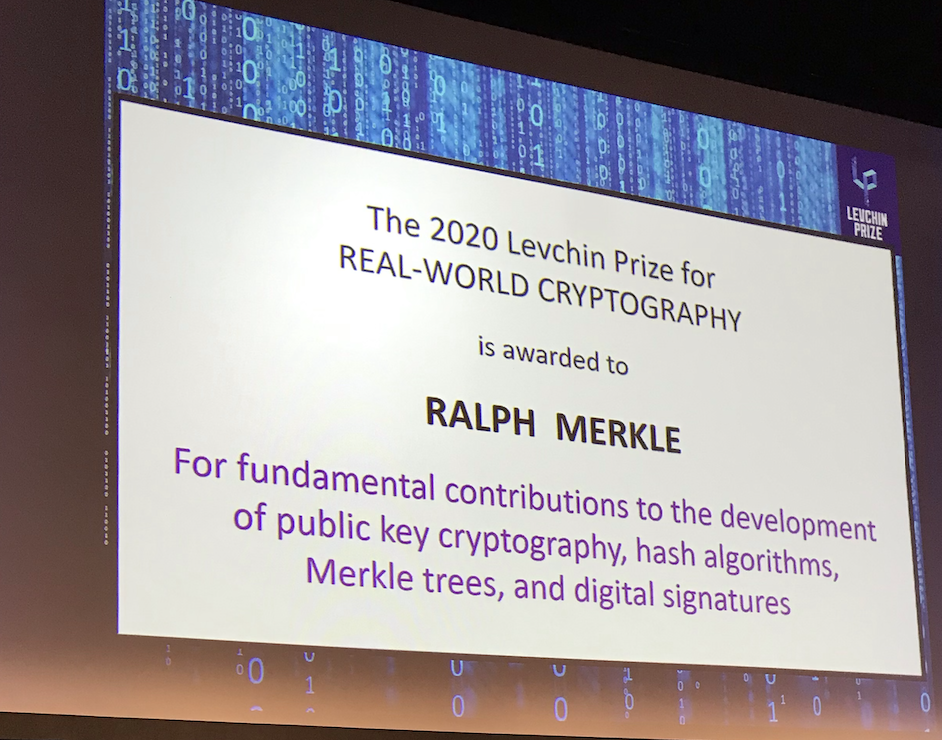 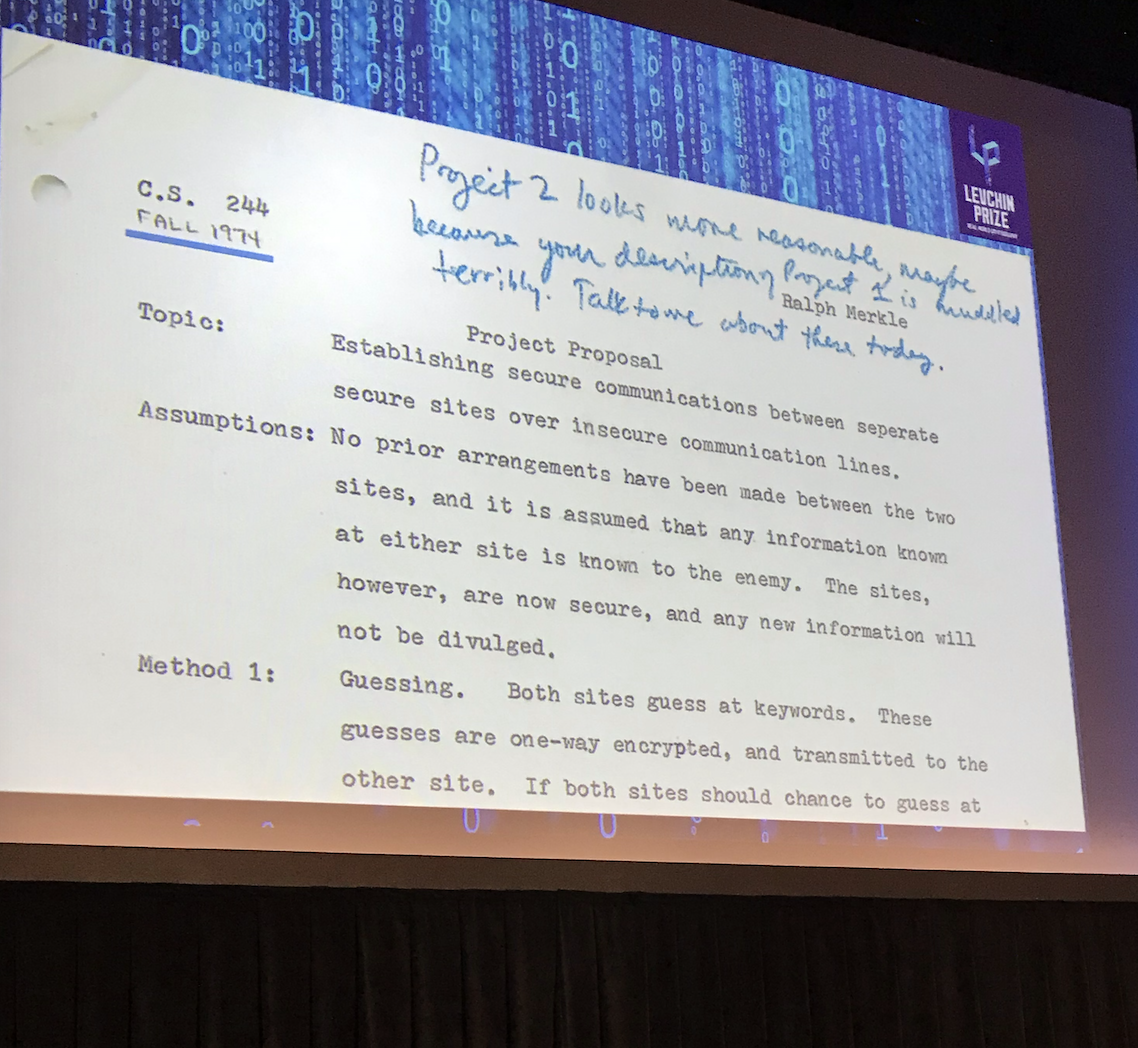 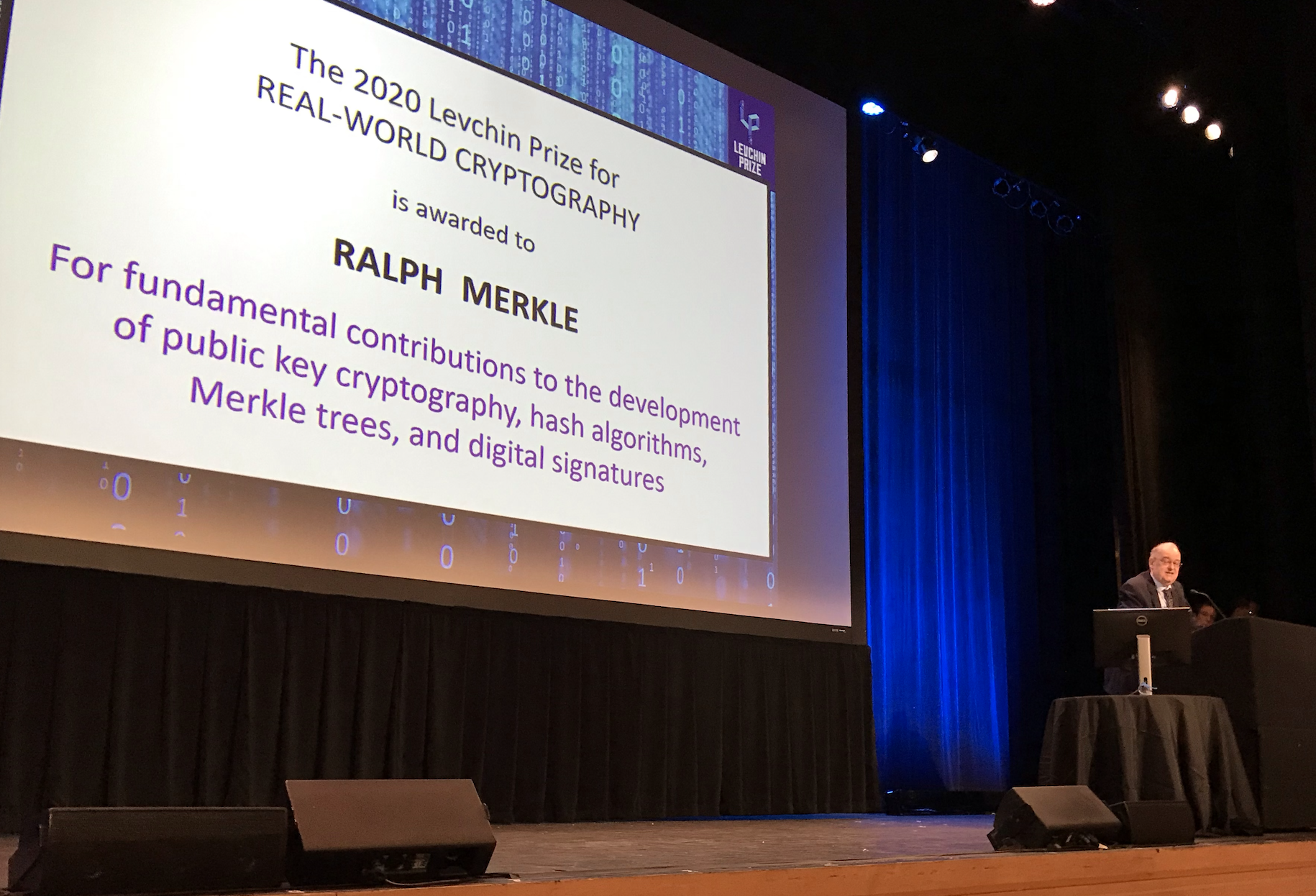 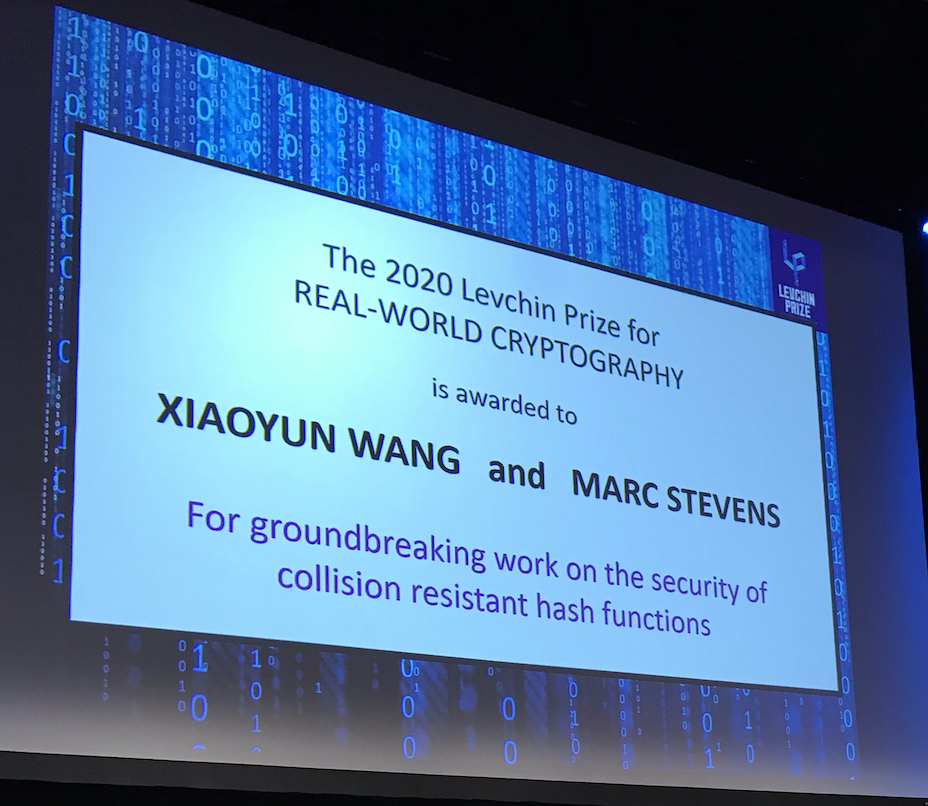 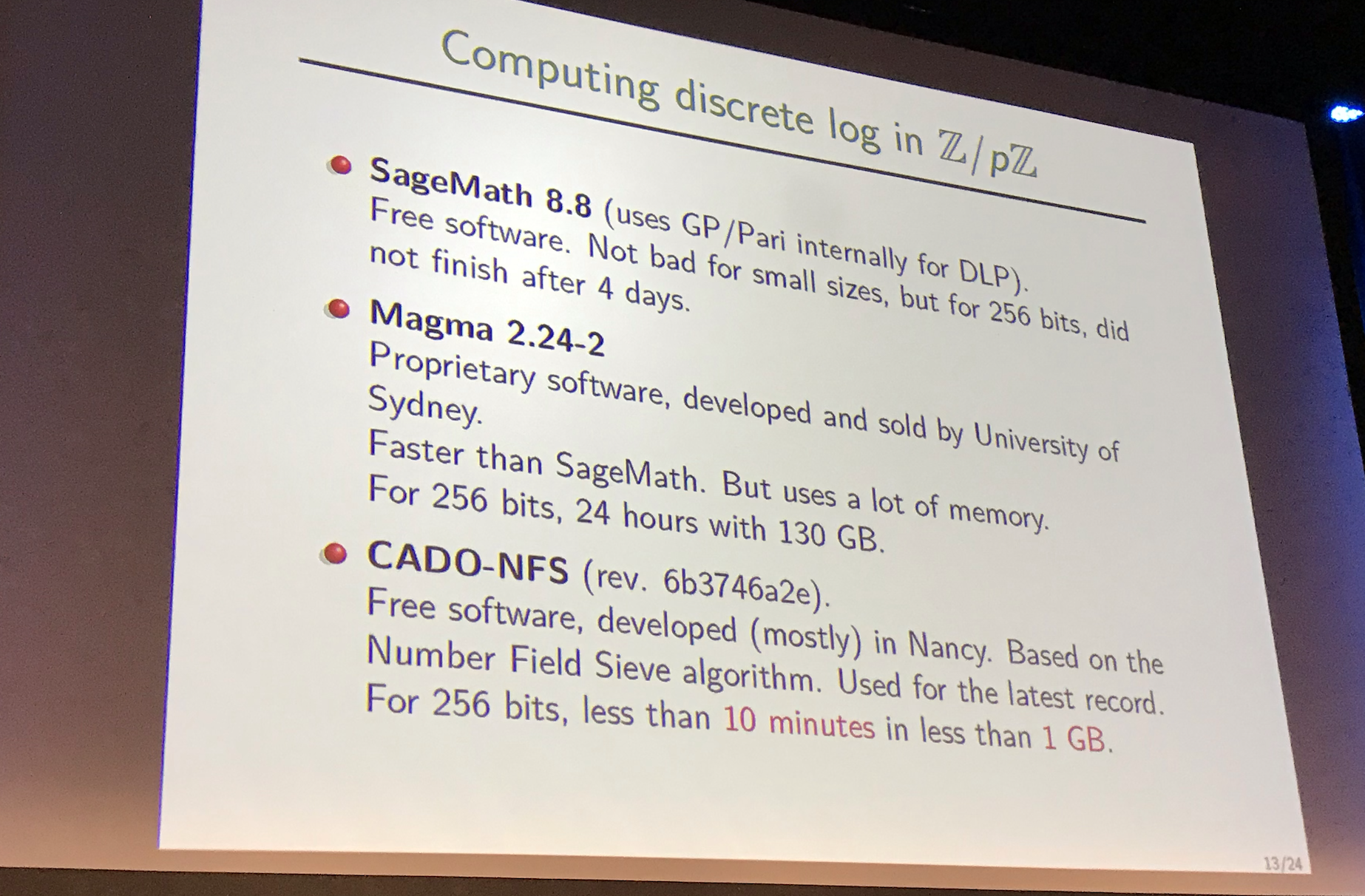 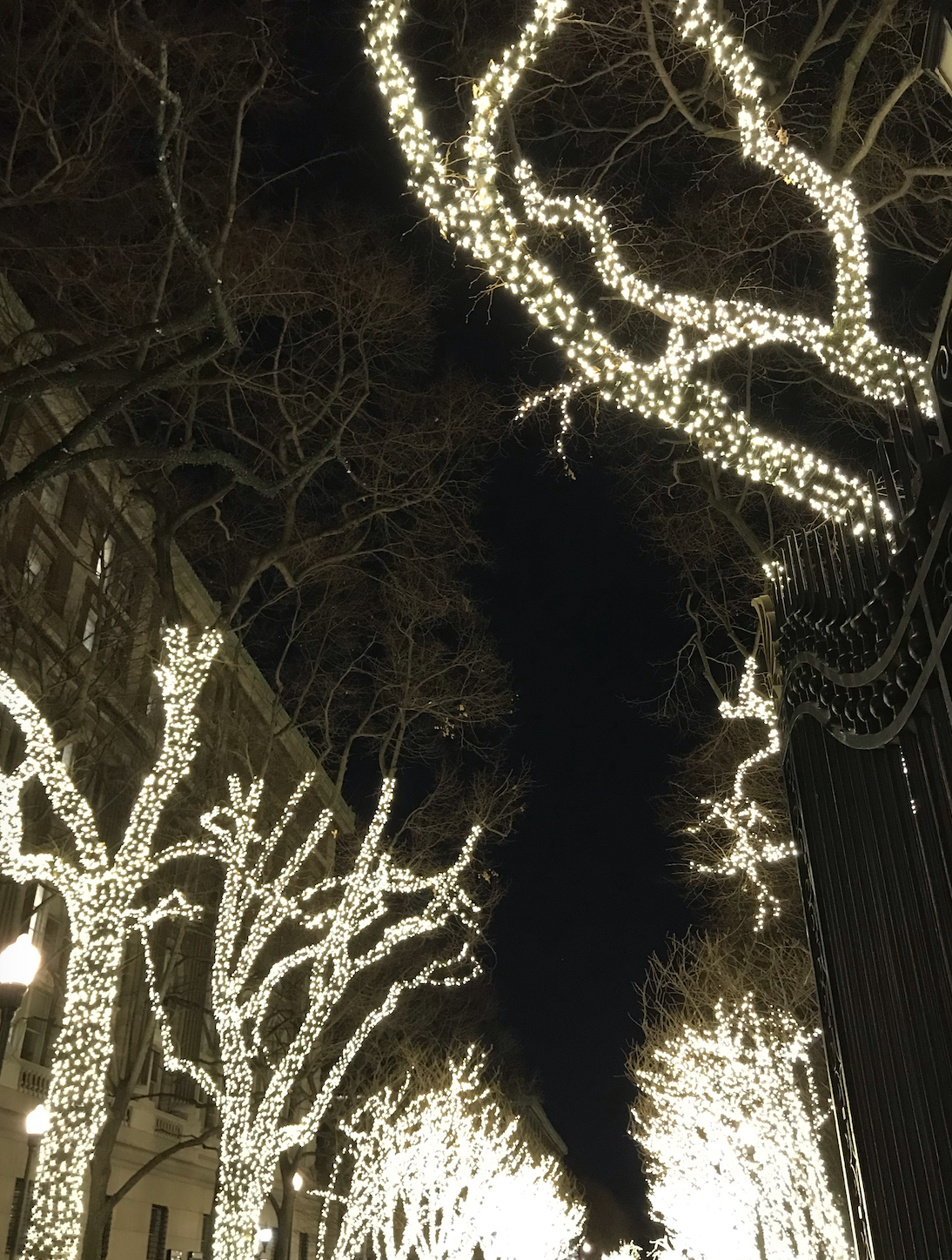 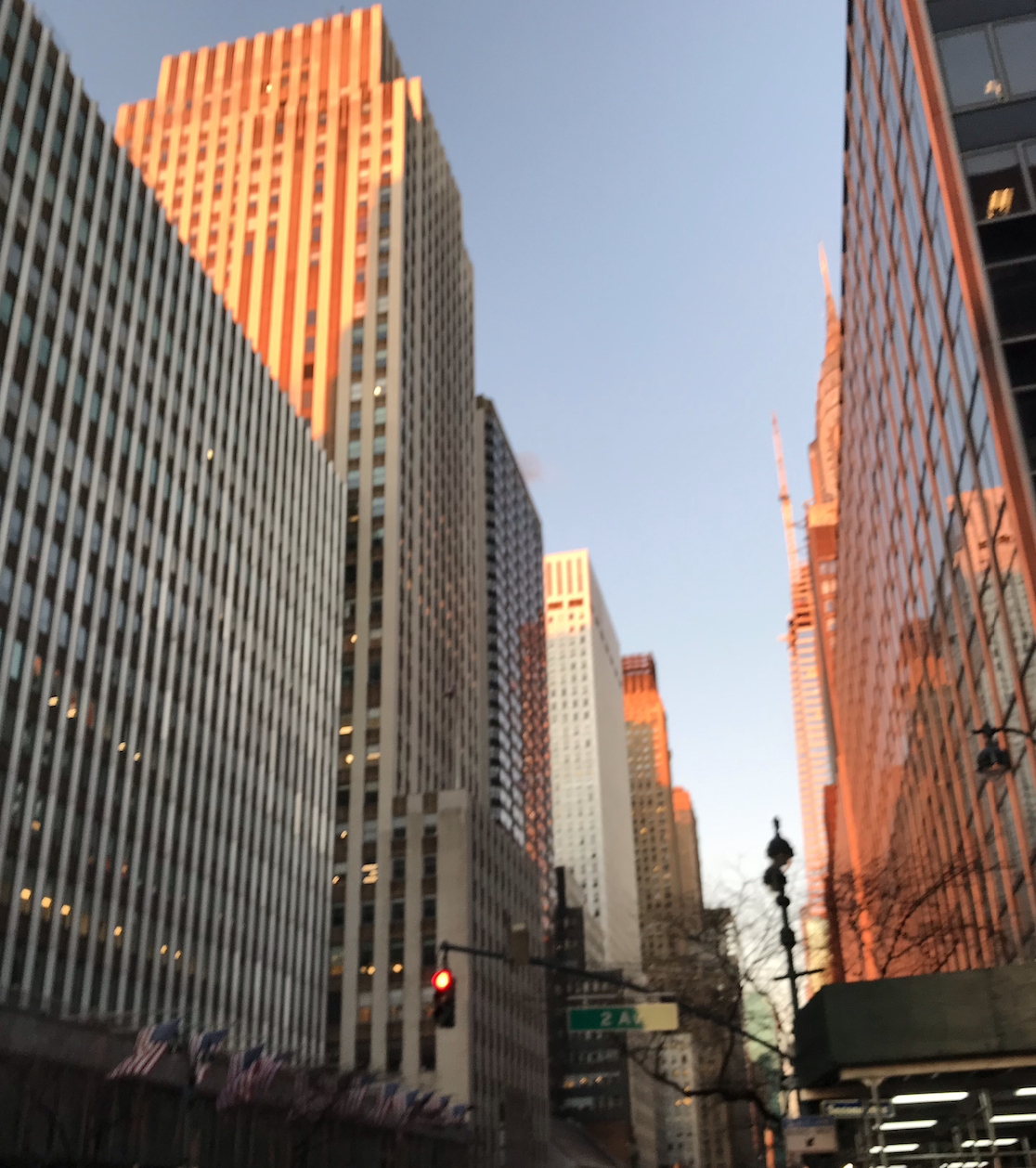 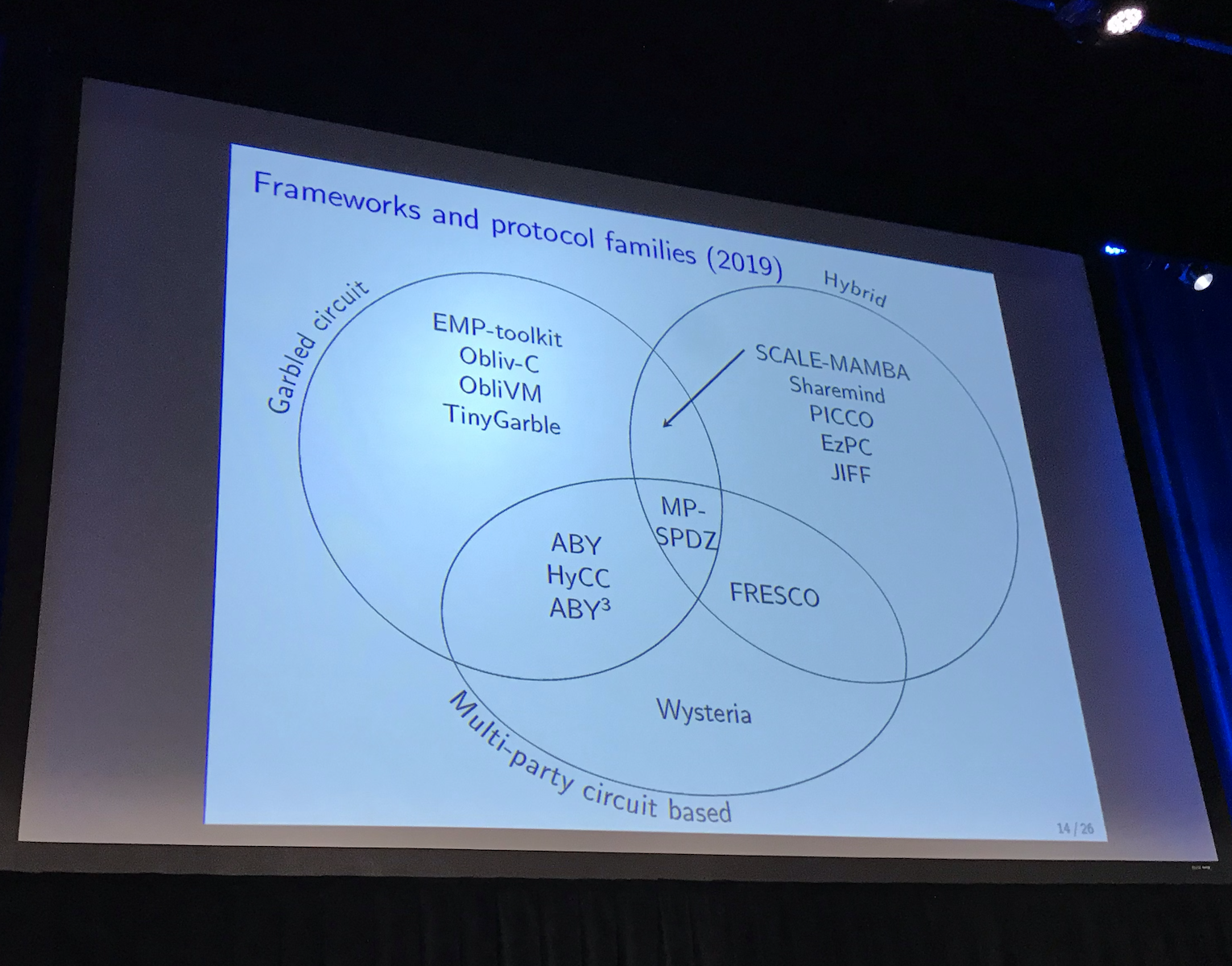 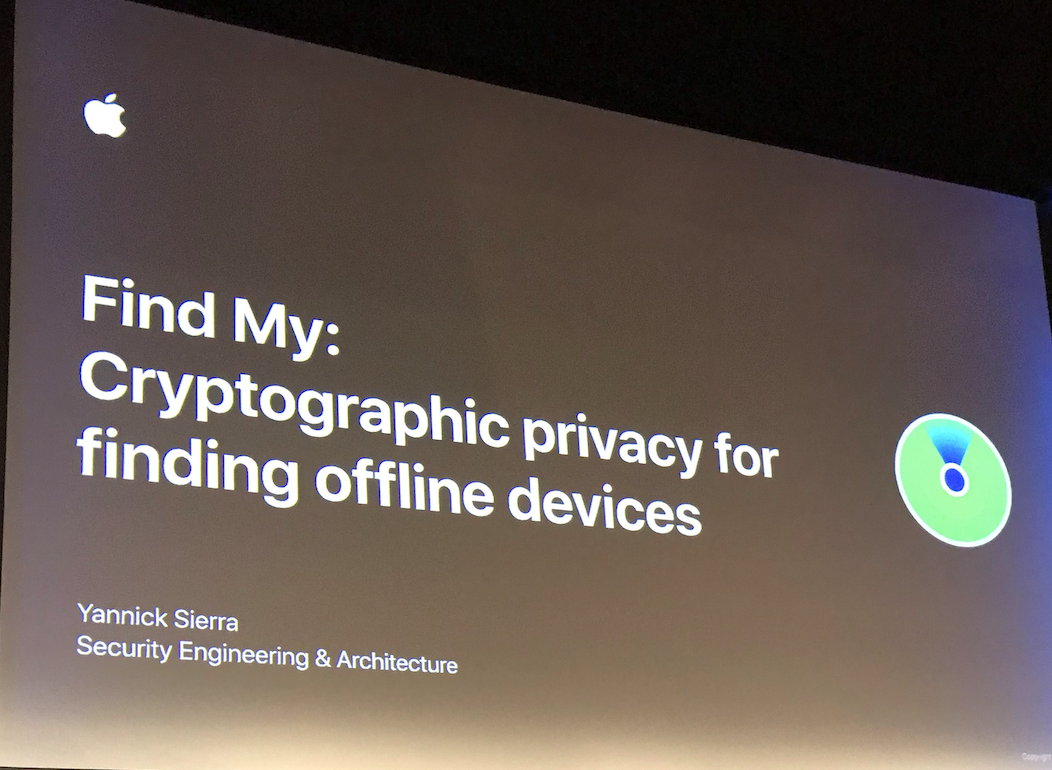 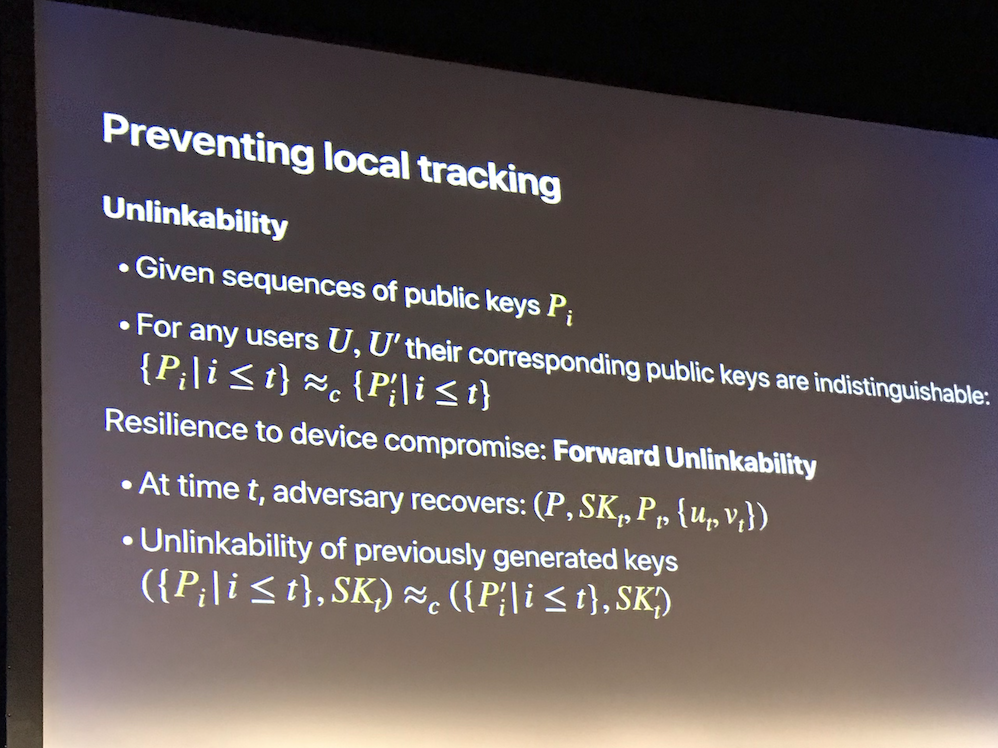 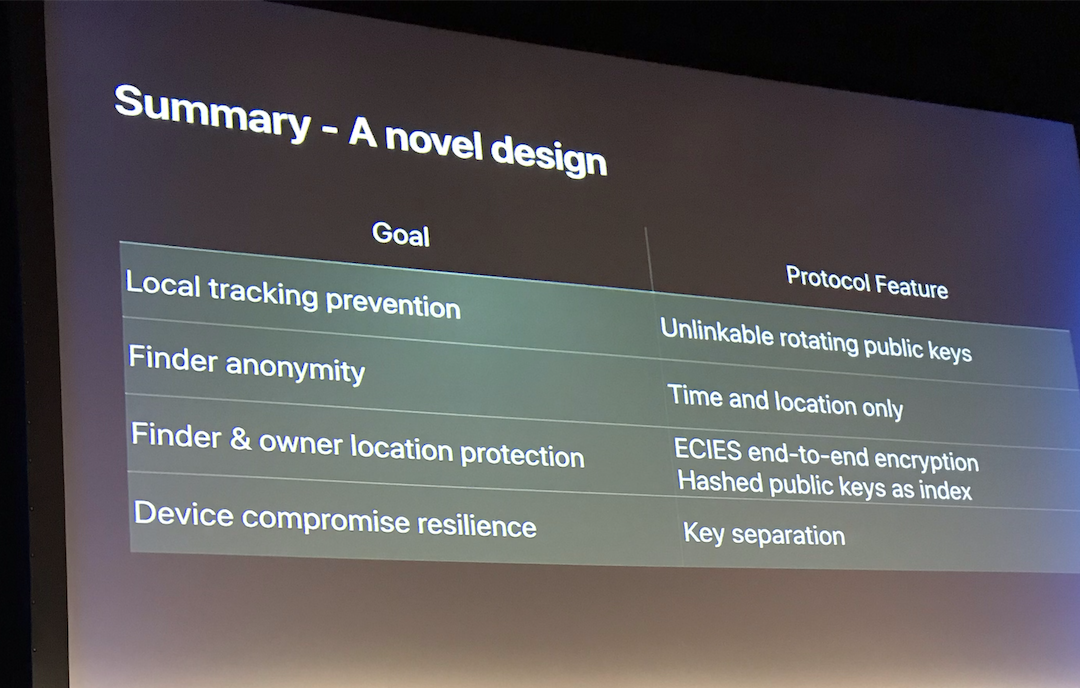 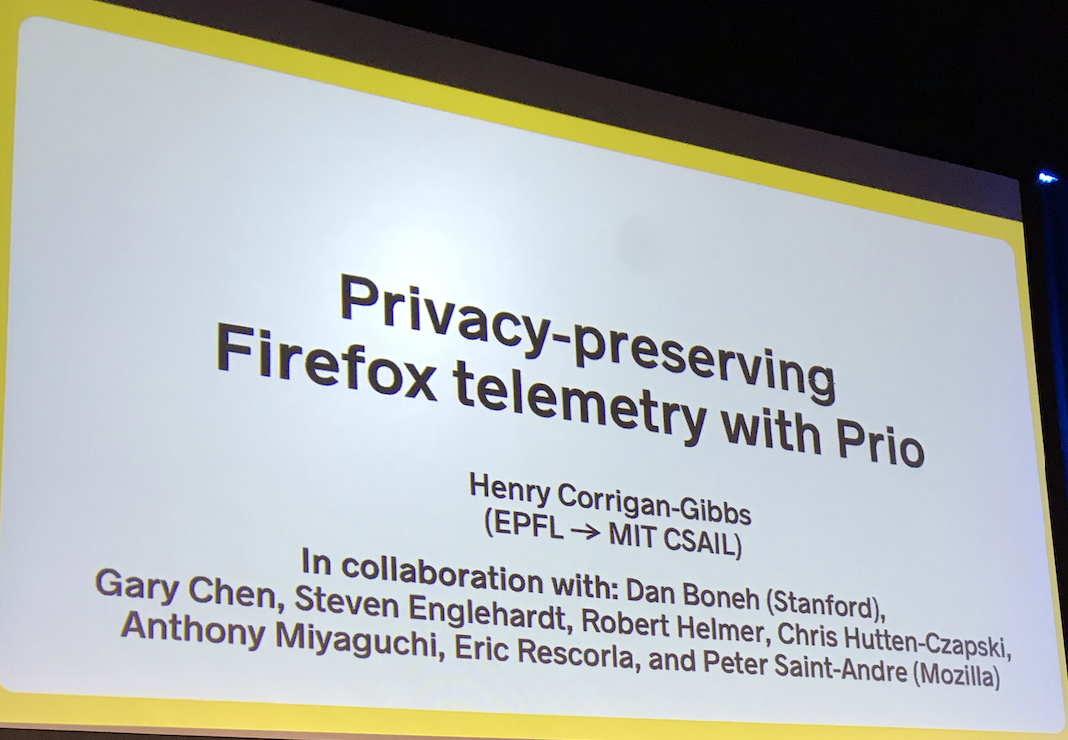 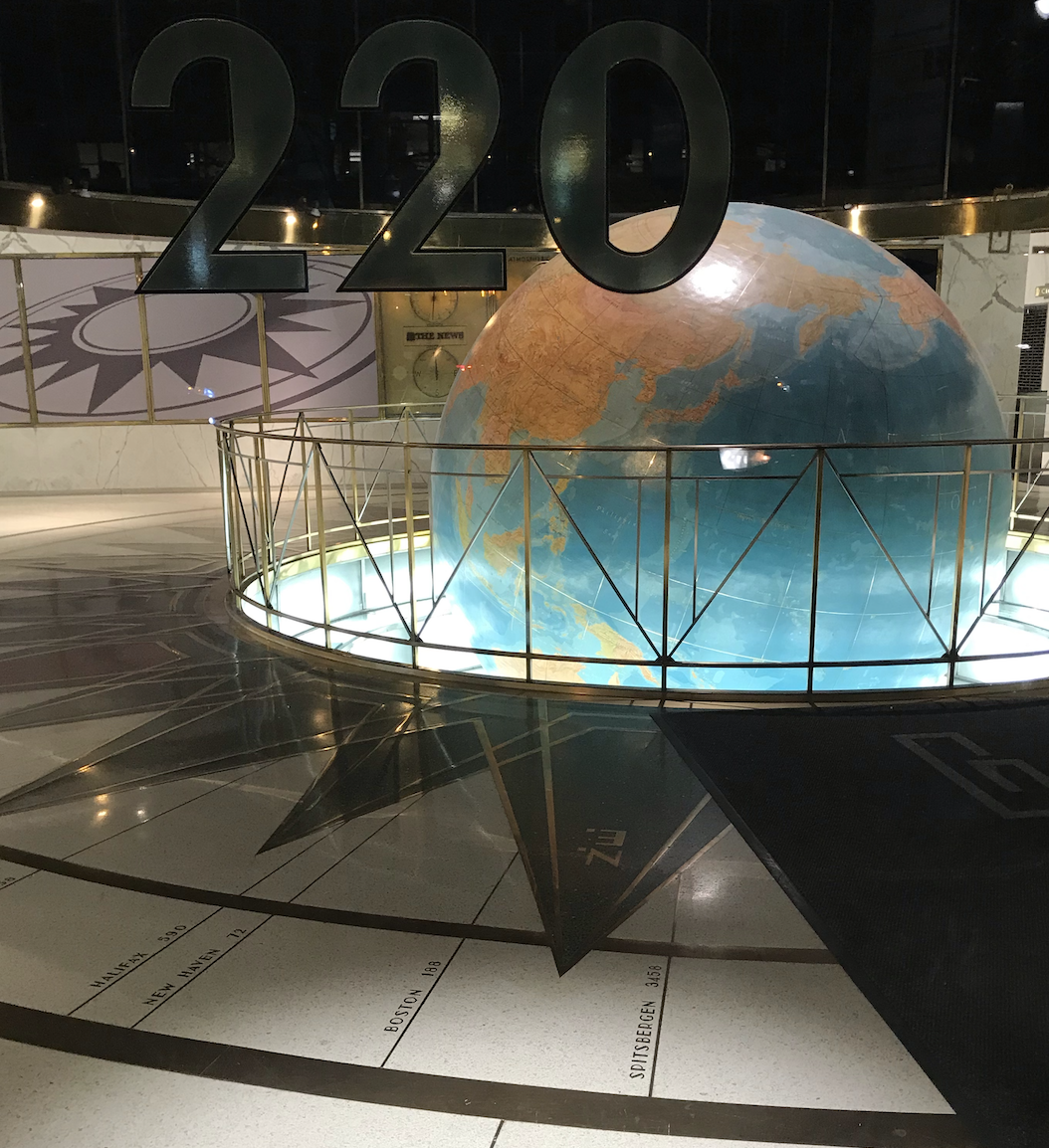 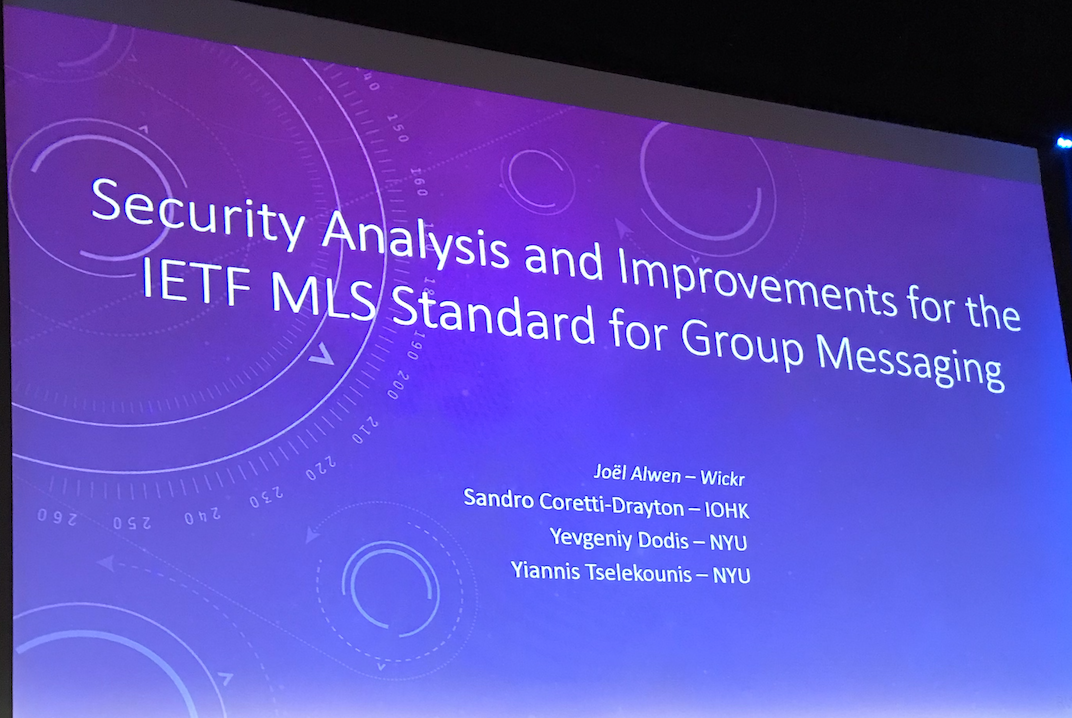 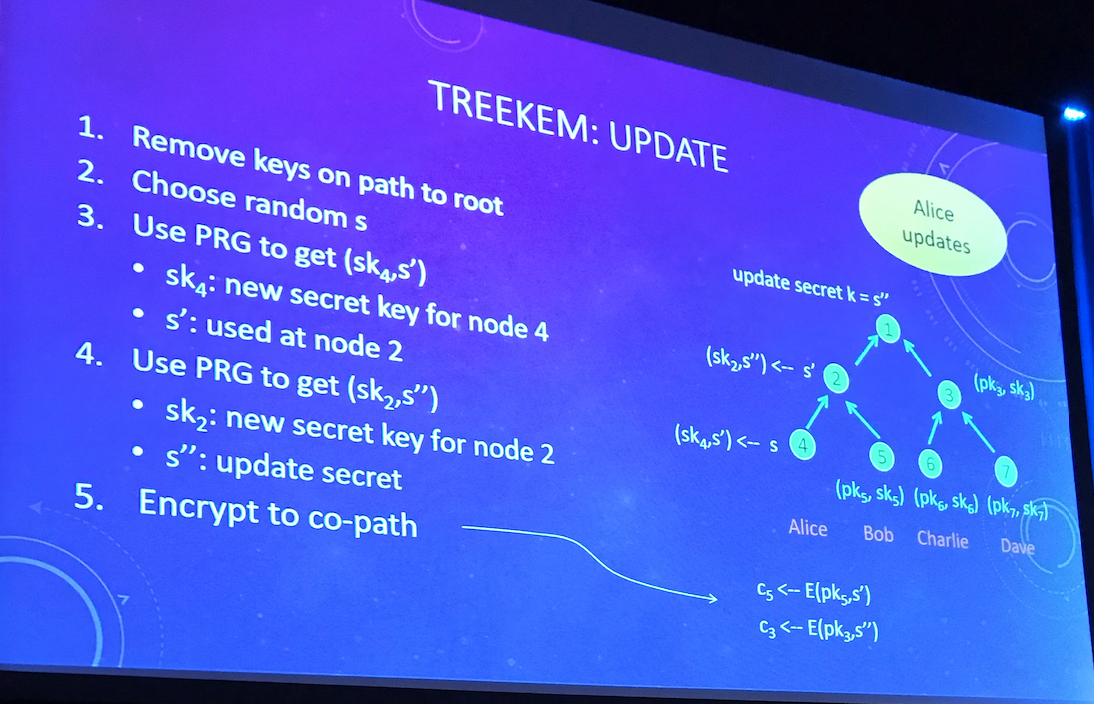 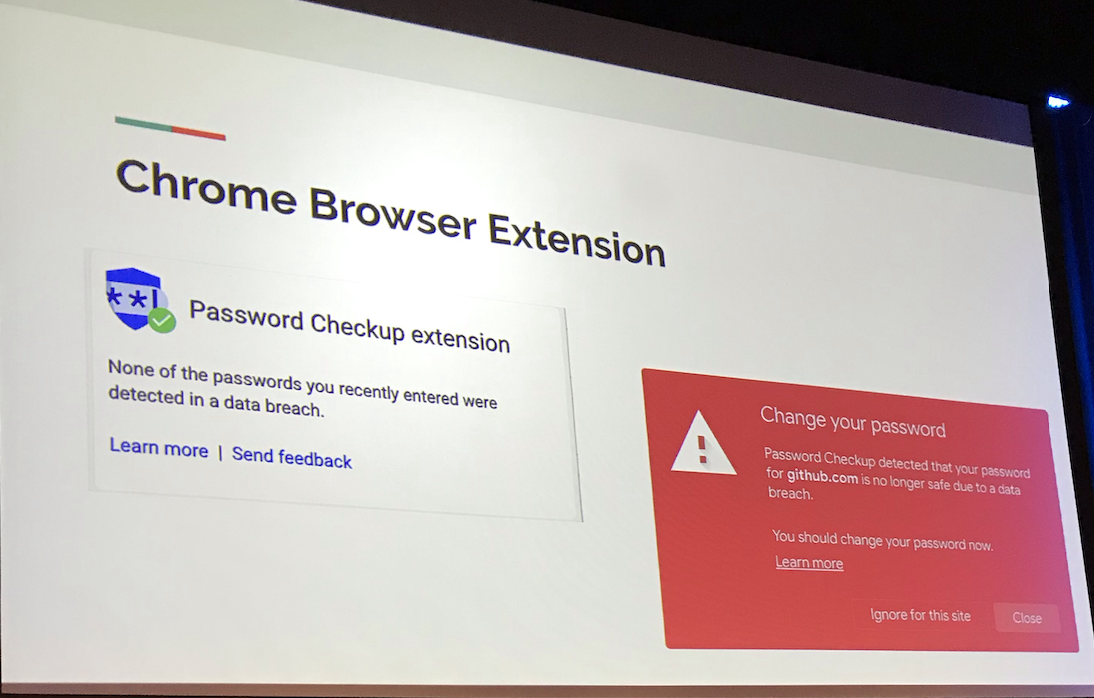 Next year’s conference will take place in Amsterdam

Edit: I got home and a friend from NASA sent me these!!!! 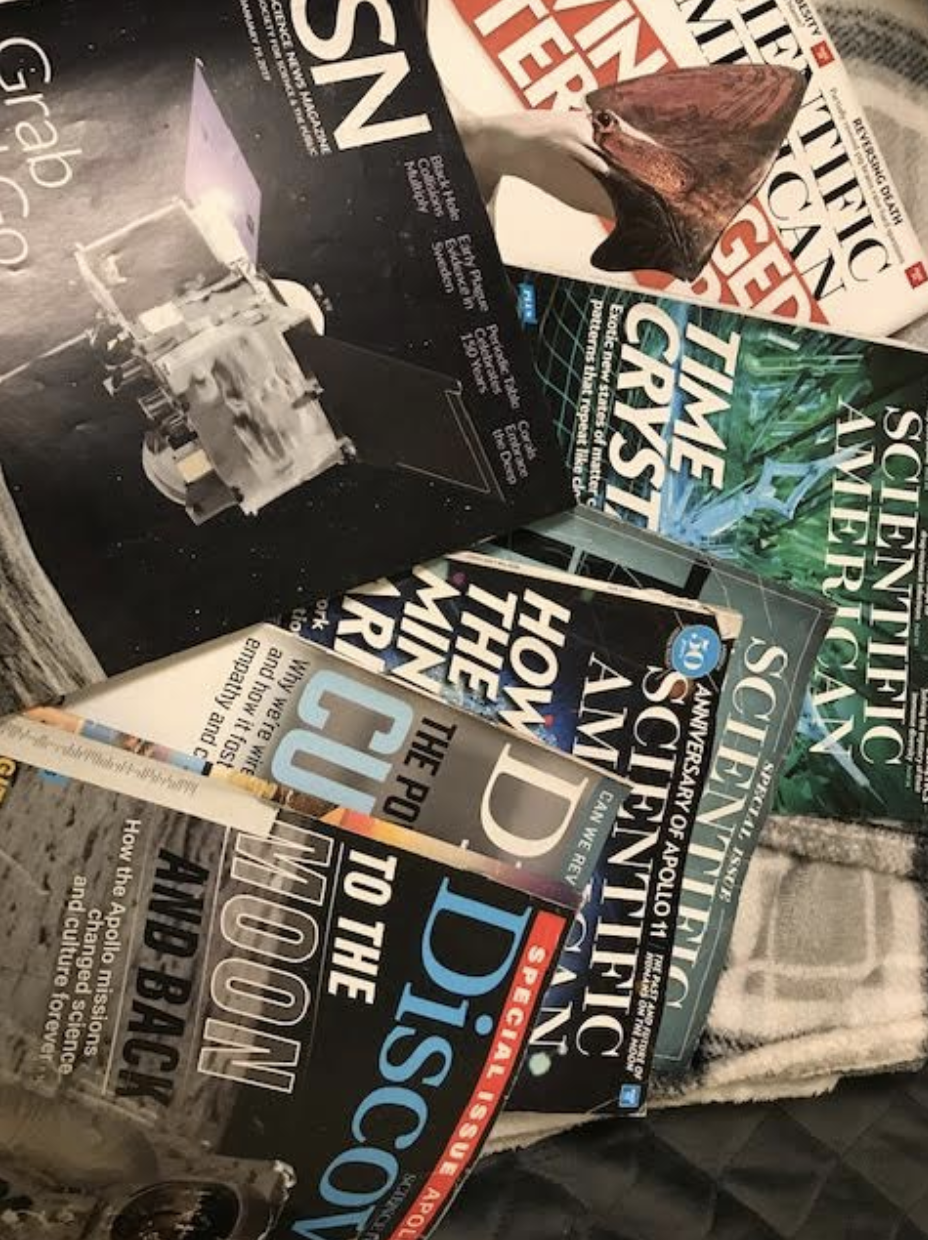