Anyways, here are some forgotten pics! 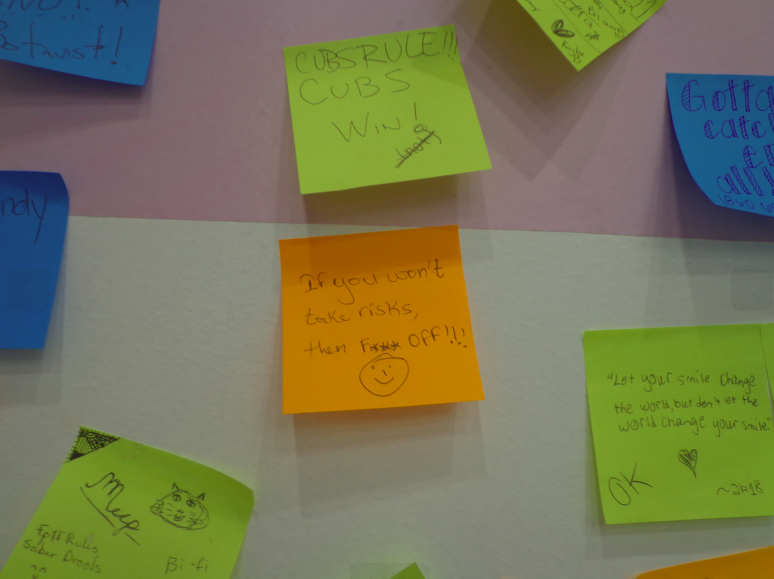 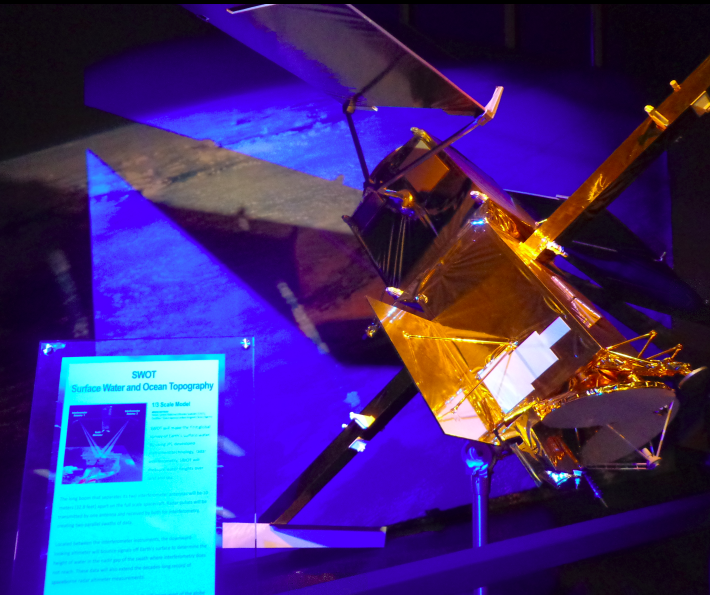 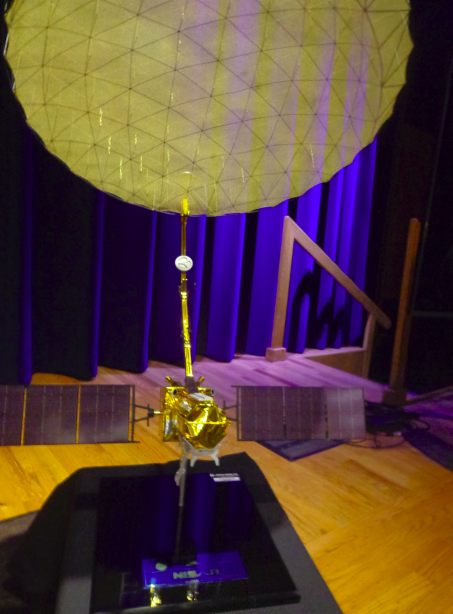 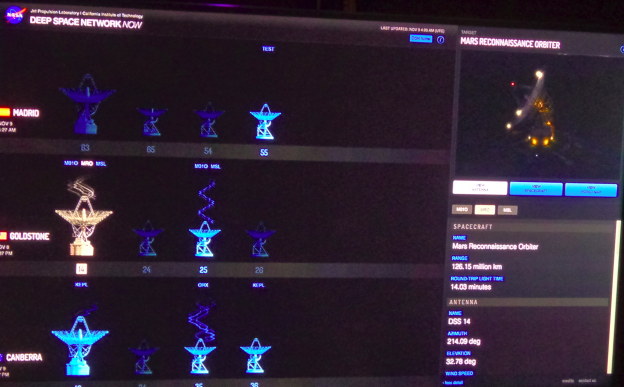 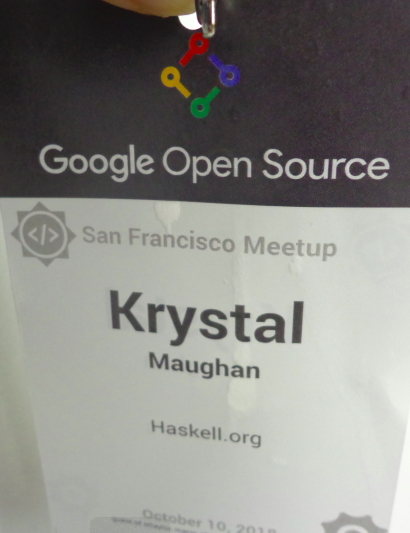 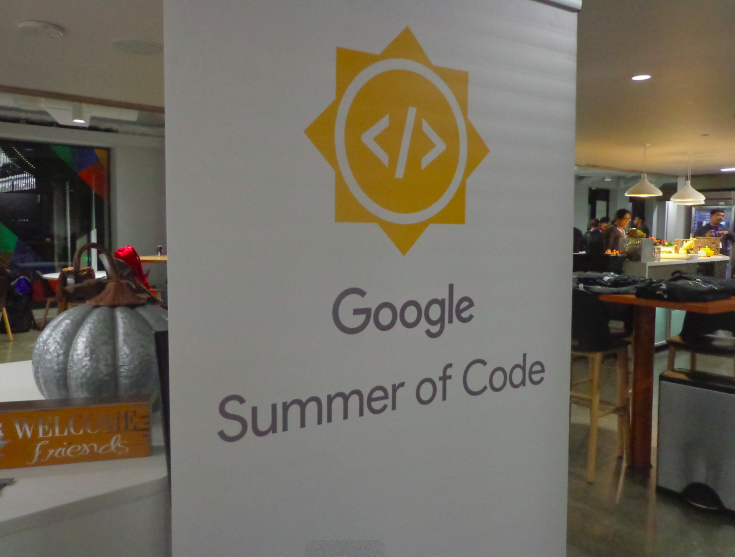 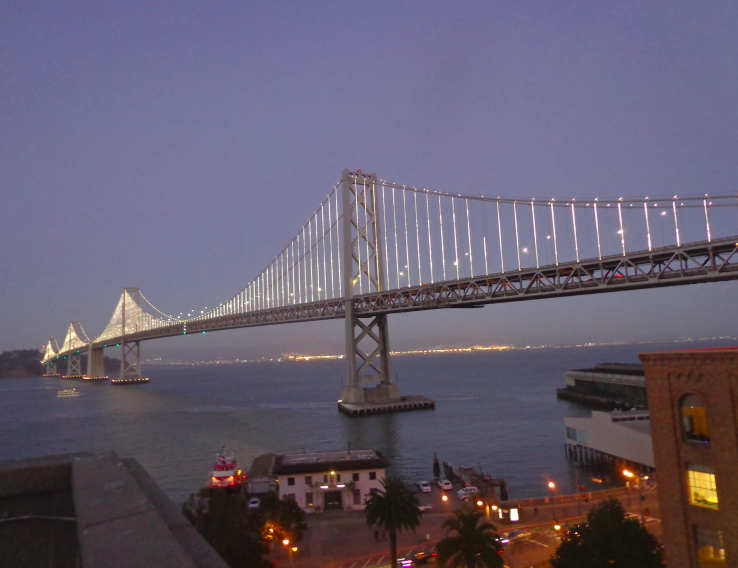 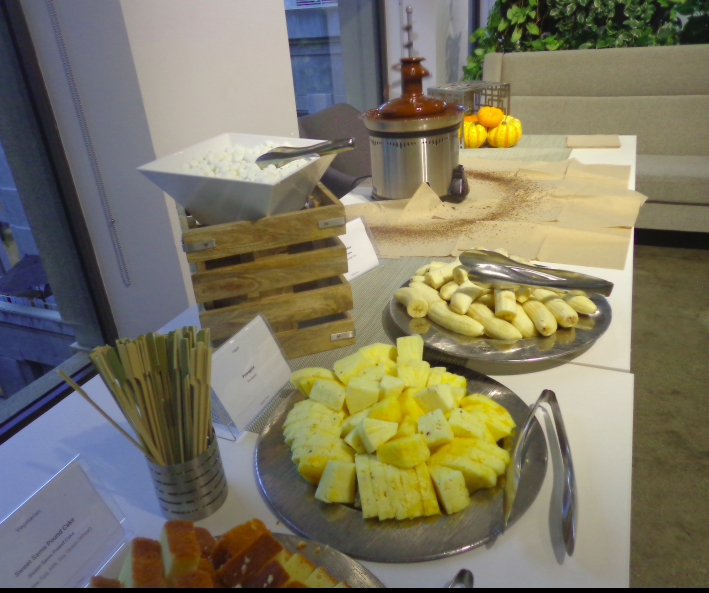 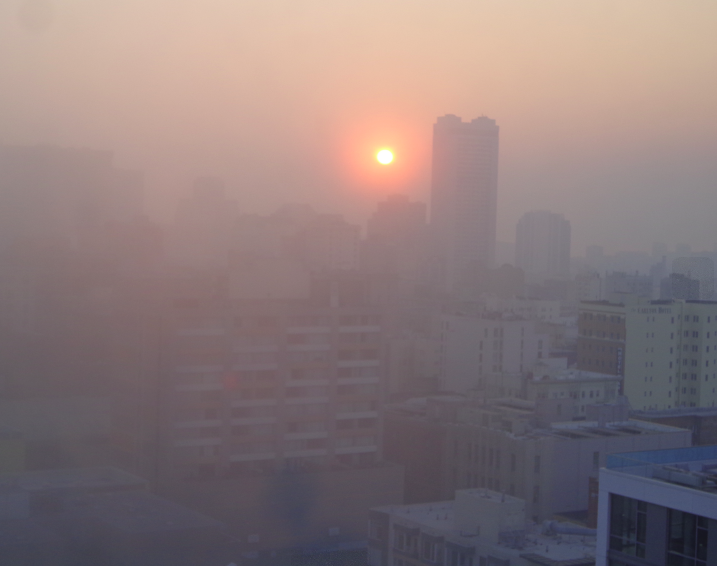 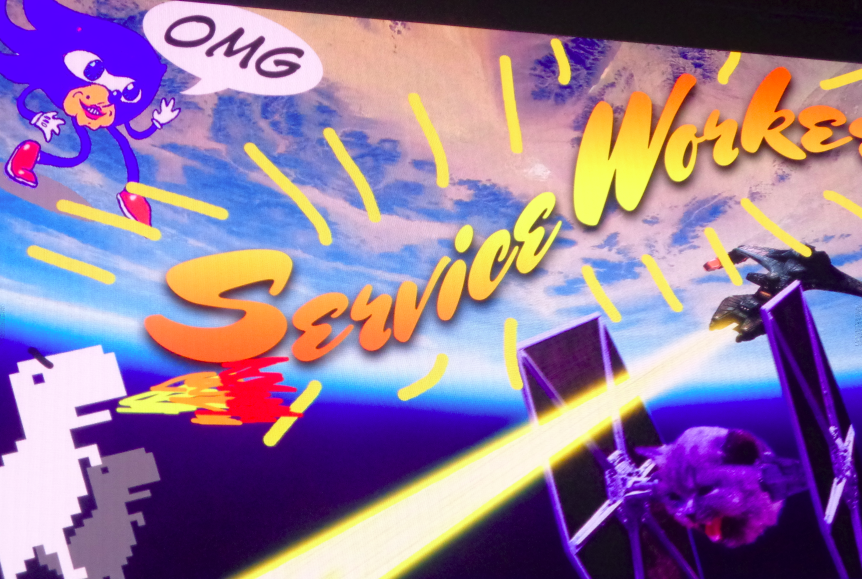 I’m working on a browser 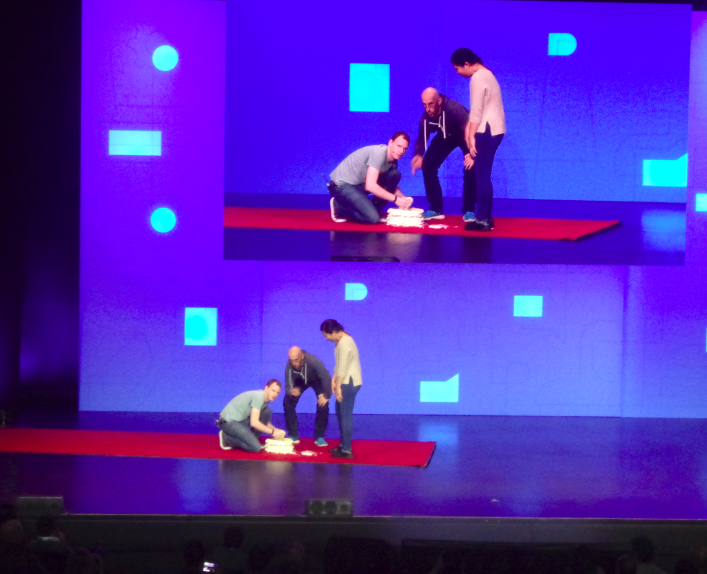 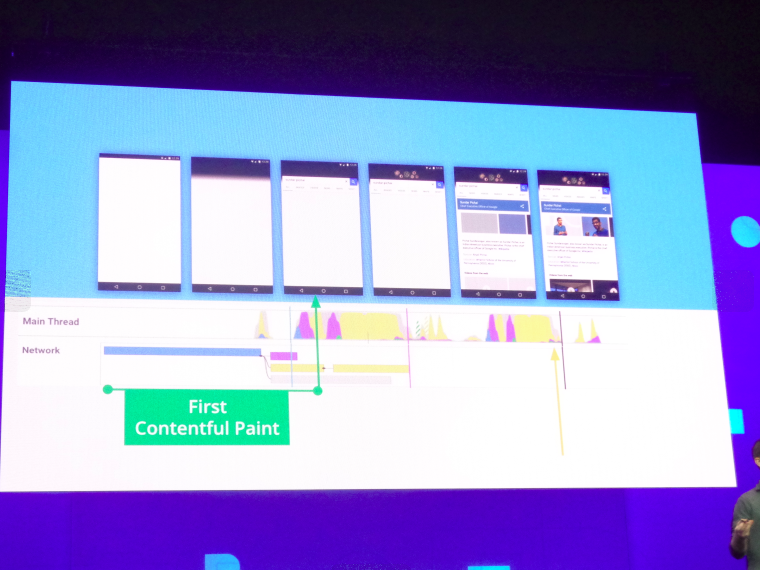 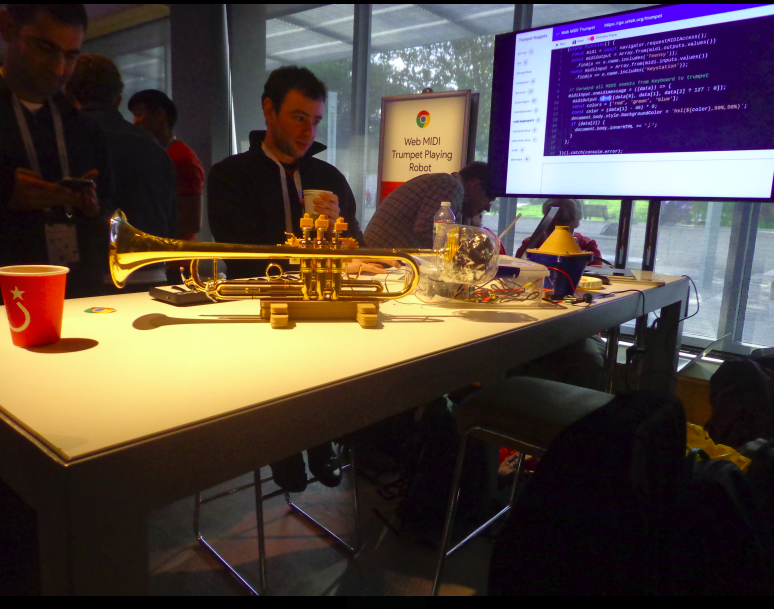 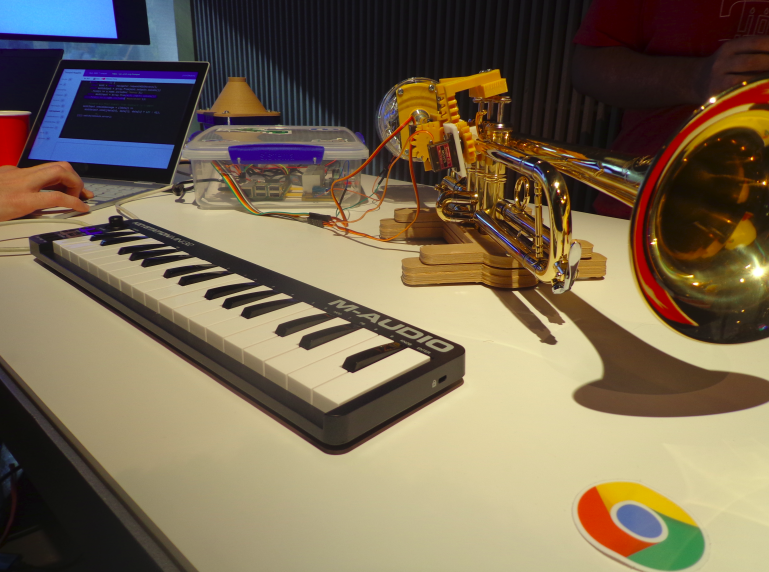 Other stuff at the event 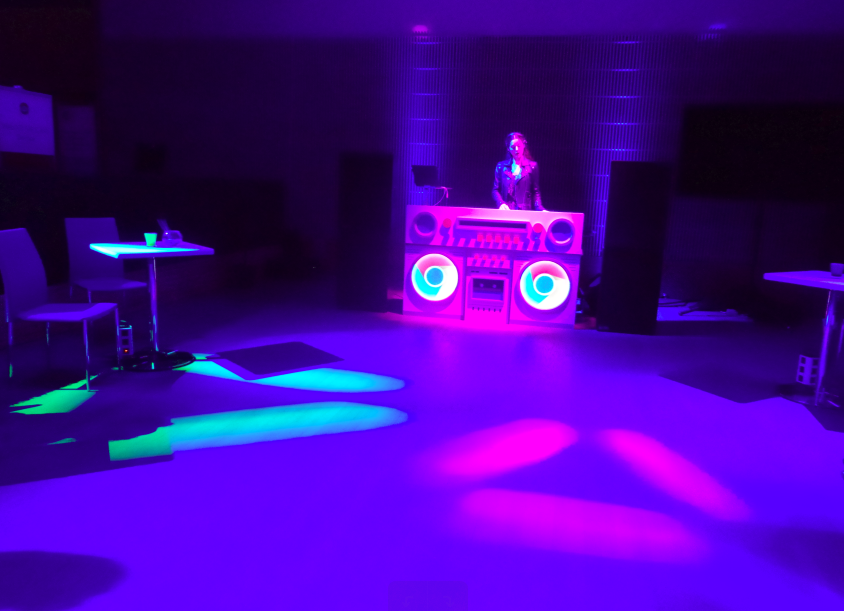 The glasses had chrome logos etched into the ice 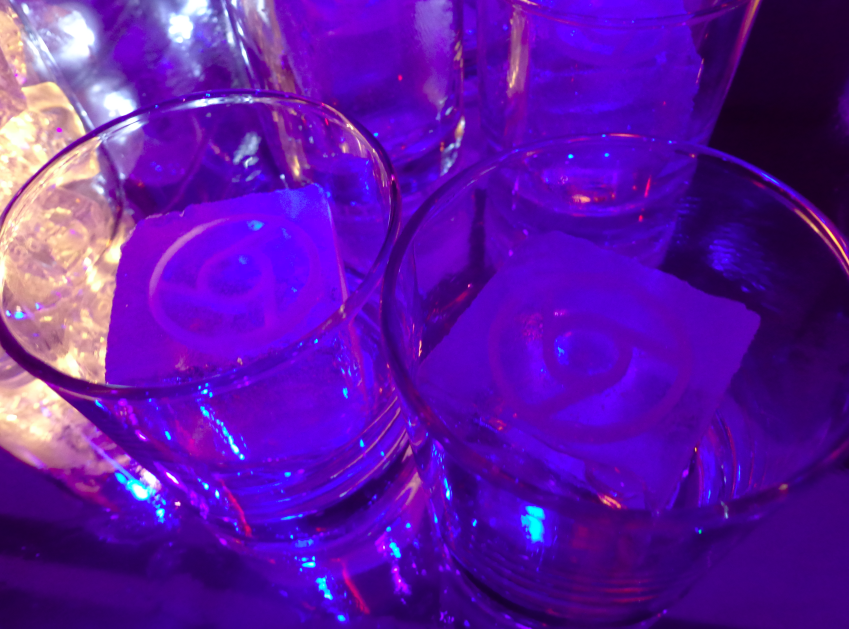 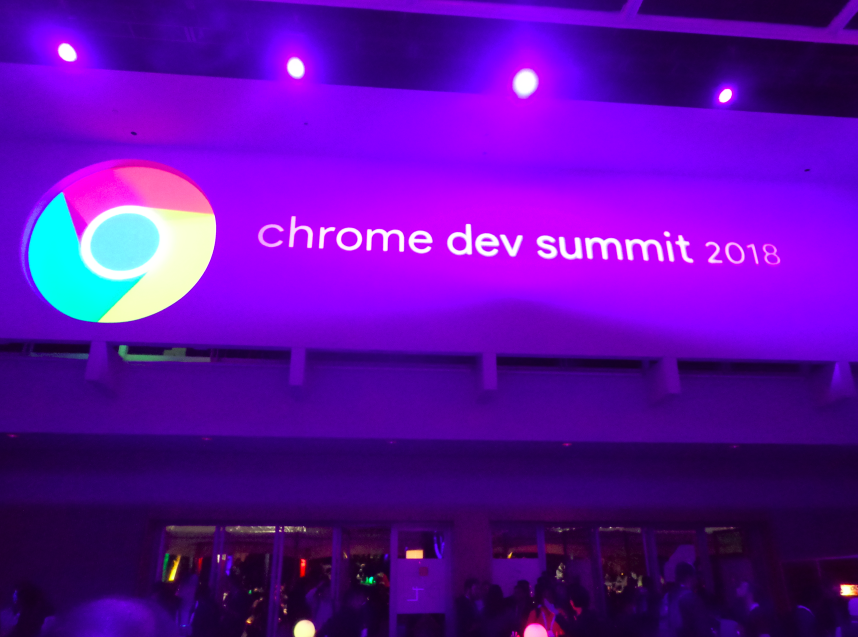 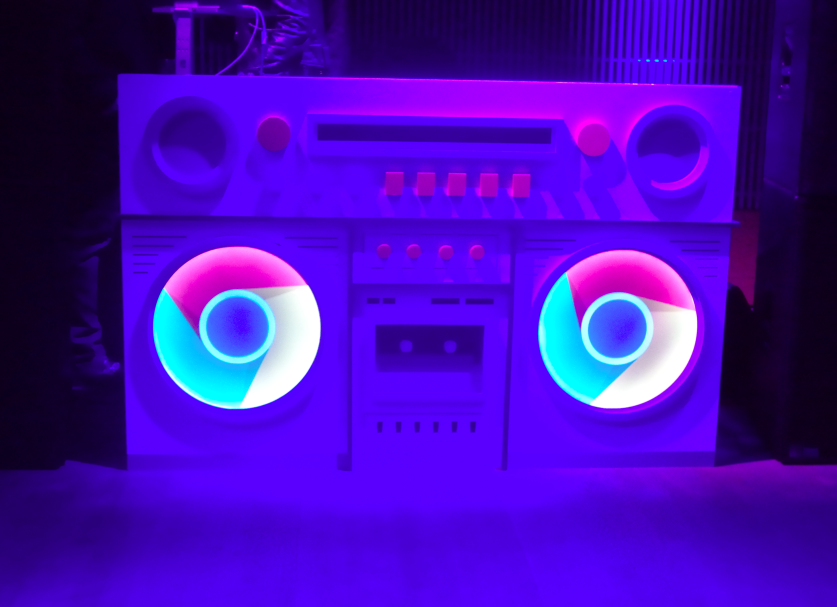 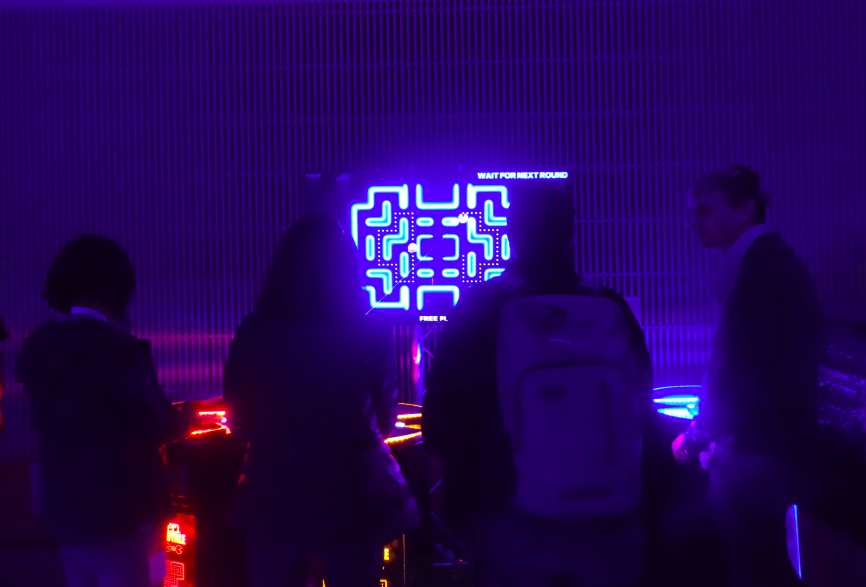 There was a booth making coffee and lattes and stuff. 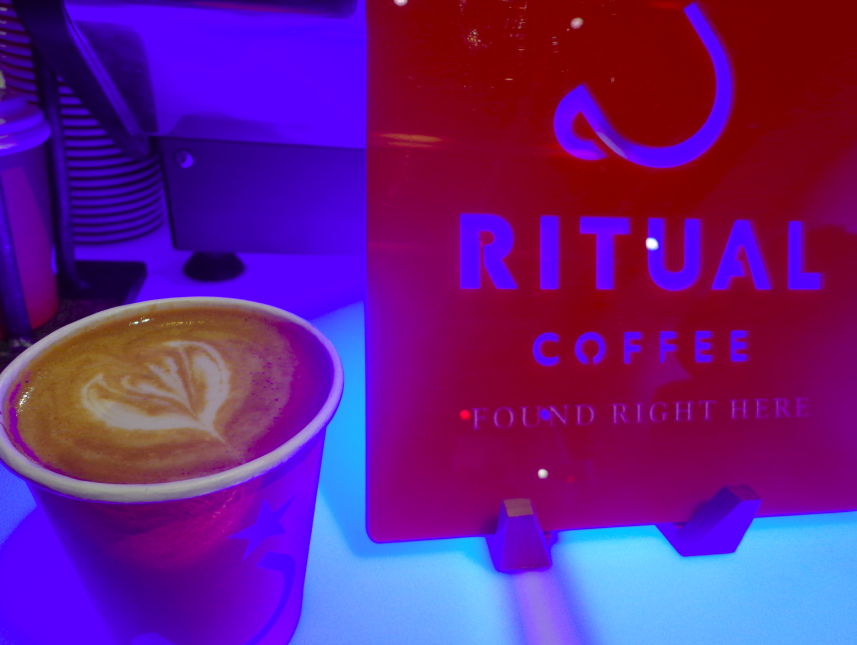 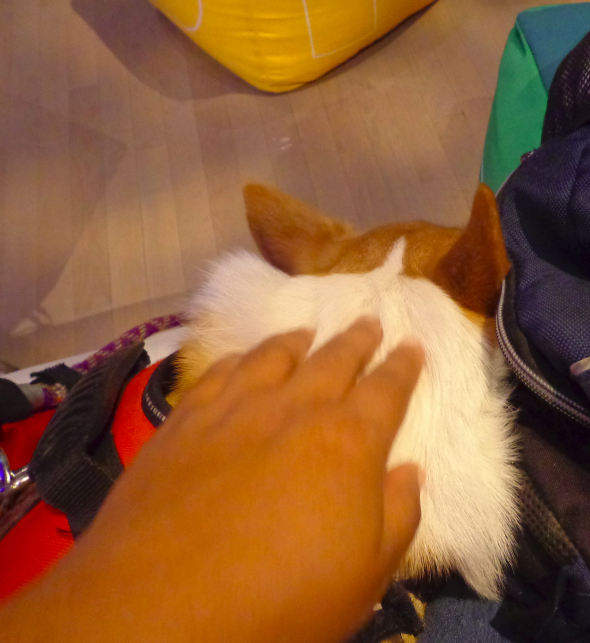 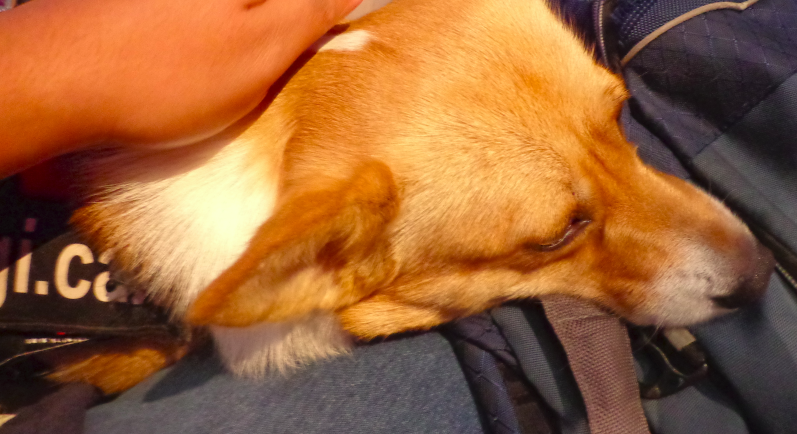 I had a really great Thanksgiving