This week was a bit short

An Isogenies Meme (courtesy of Krijn) 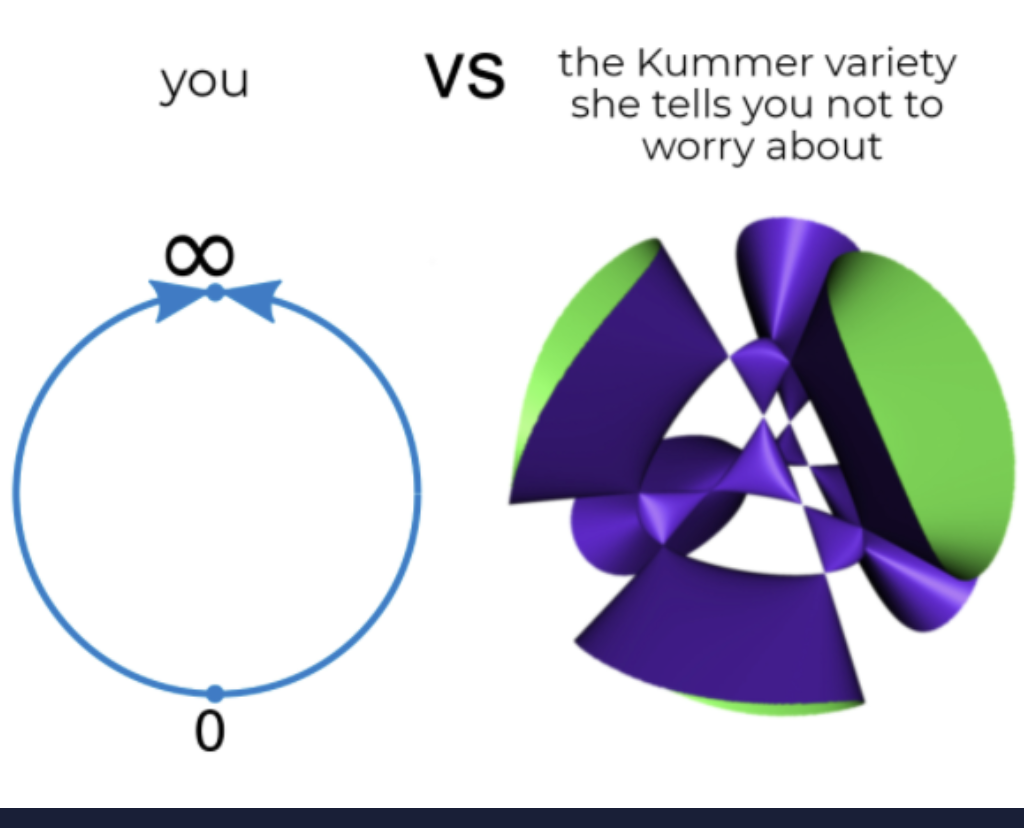 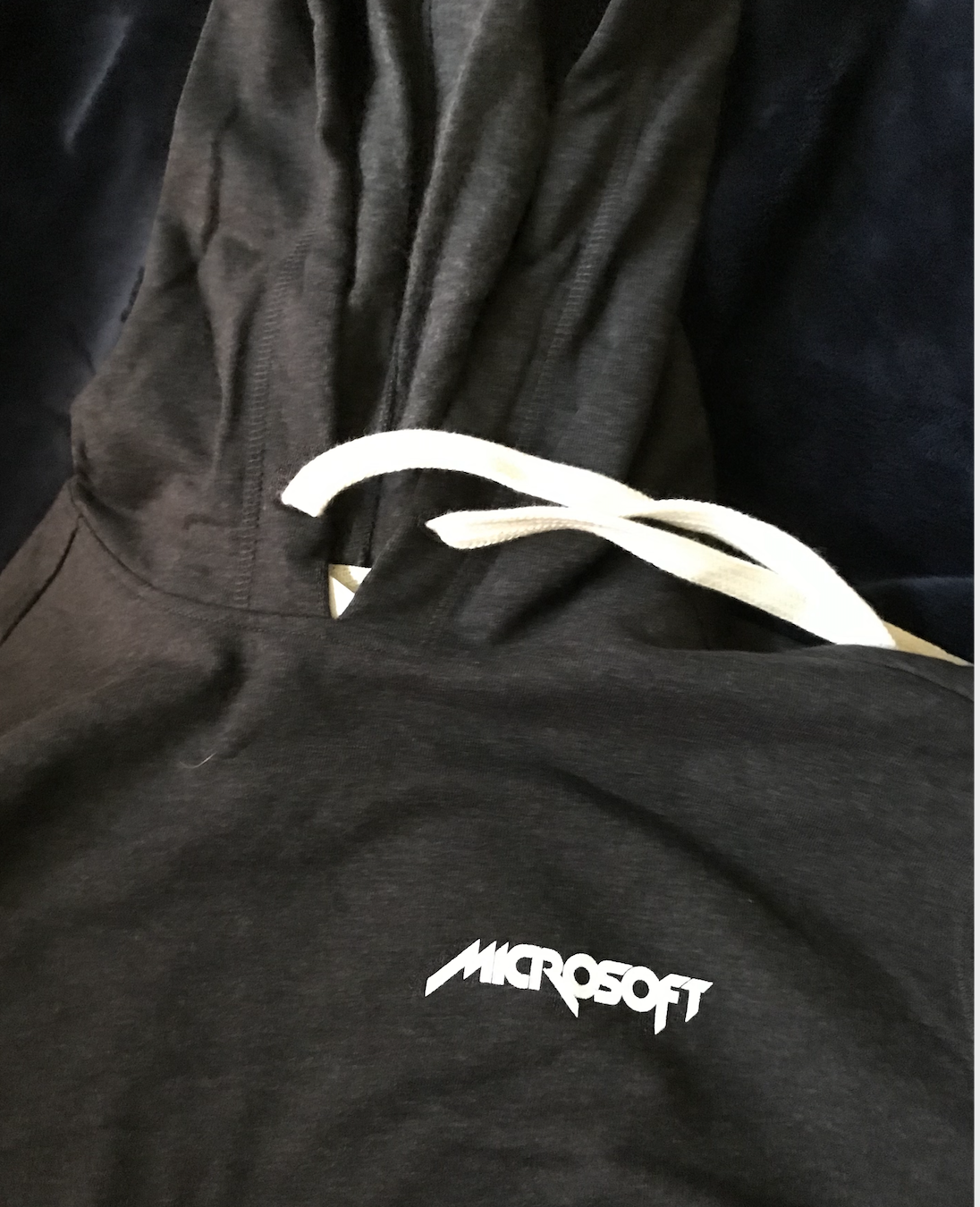 There is some more stuff on the way, too! 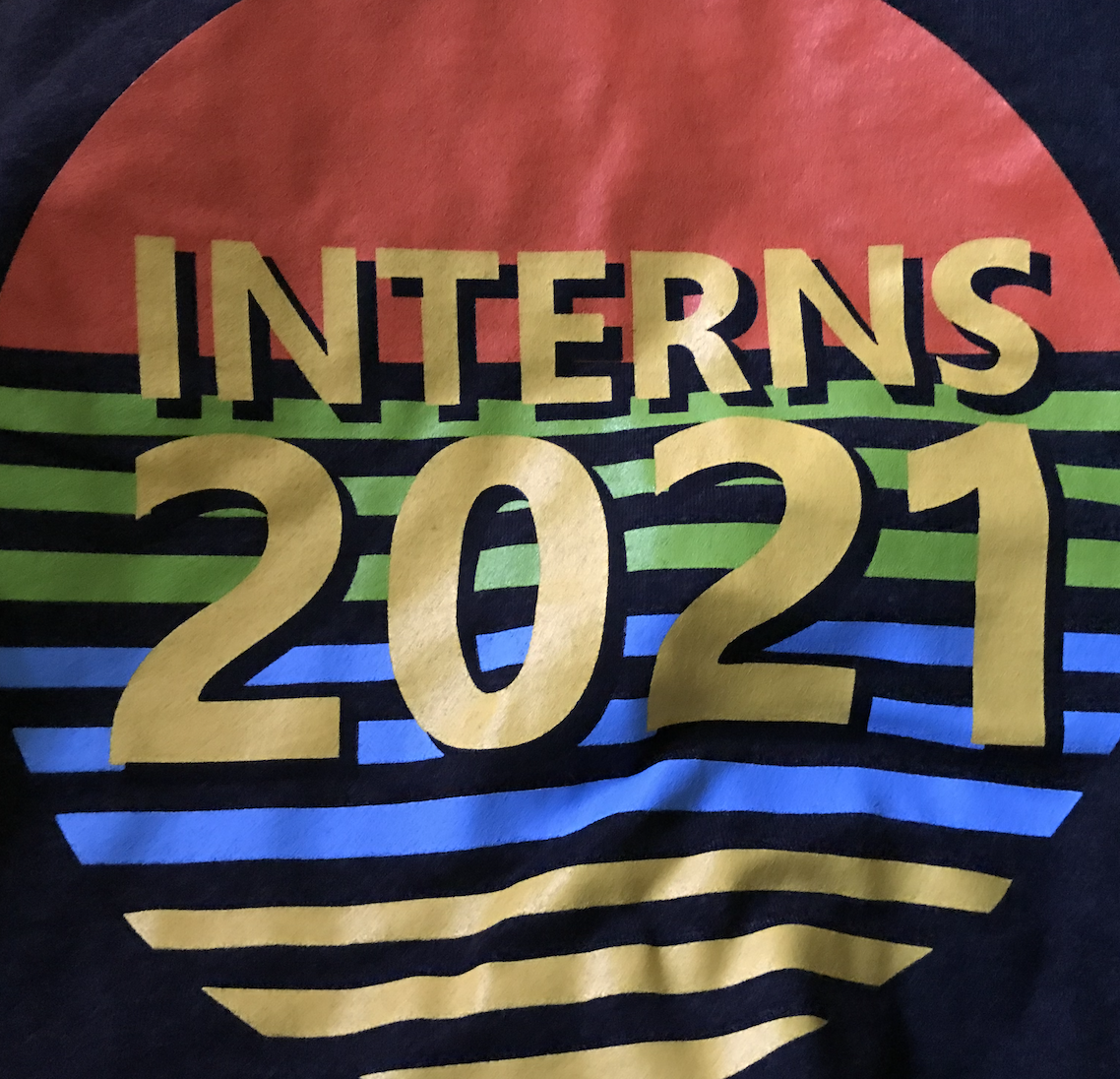