The Certainty of Uncertainty

I have often heard that a PhD is difficult

SF to LA; can you tell which is which? 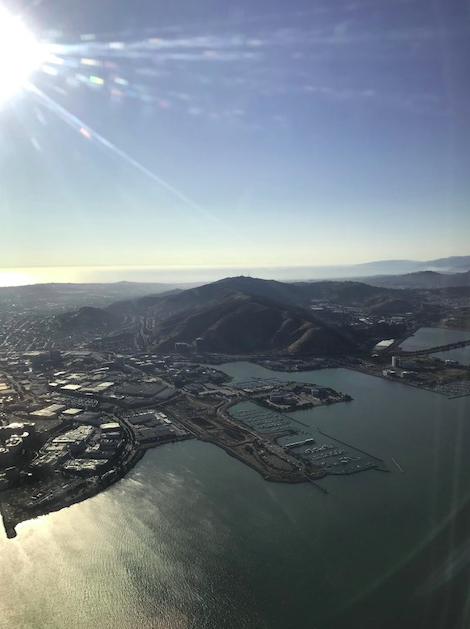 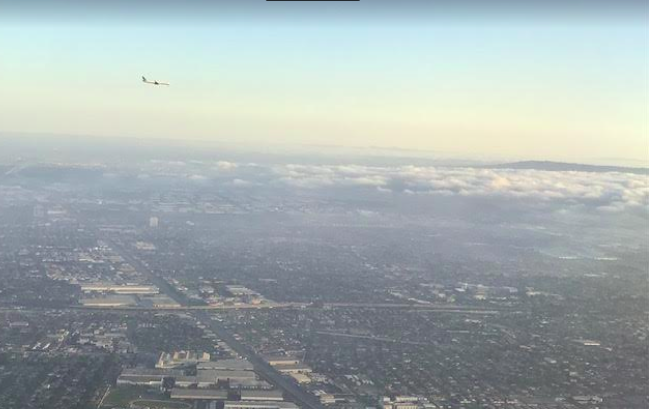 So why are you writing this?

But that’s all I have to say on that..so I guess that that’s it