More Mathematica and pains with Excel

Also, my friend had a baby today! 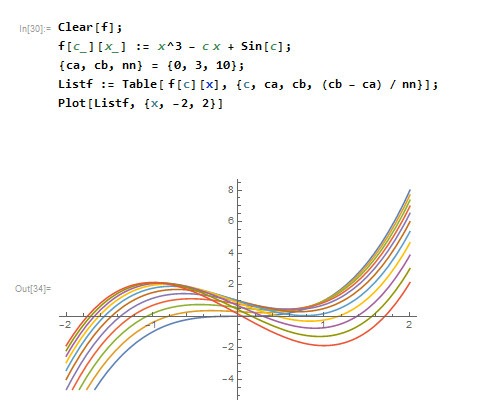 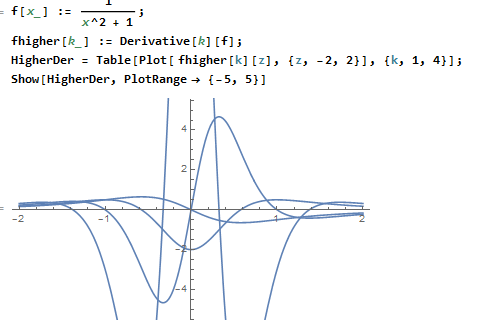 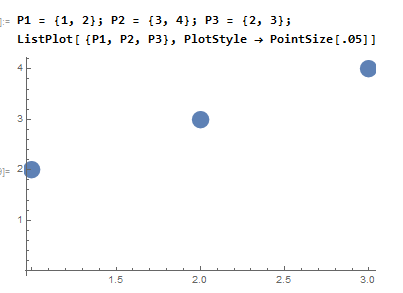 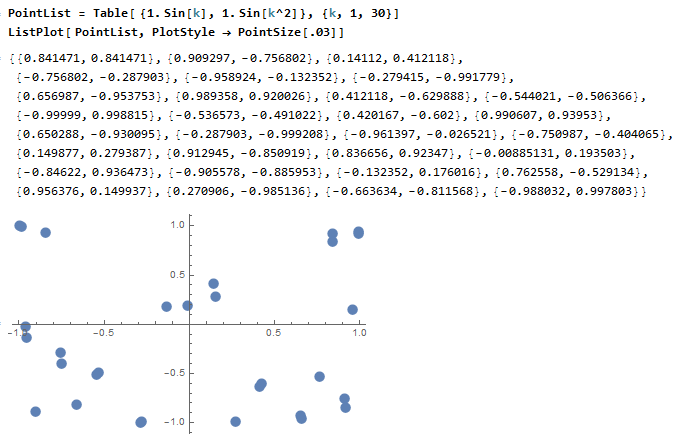 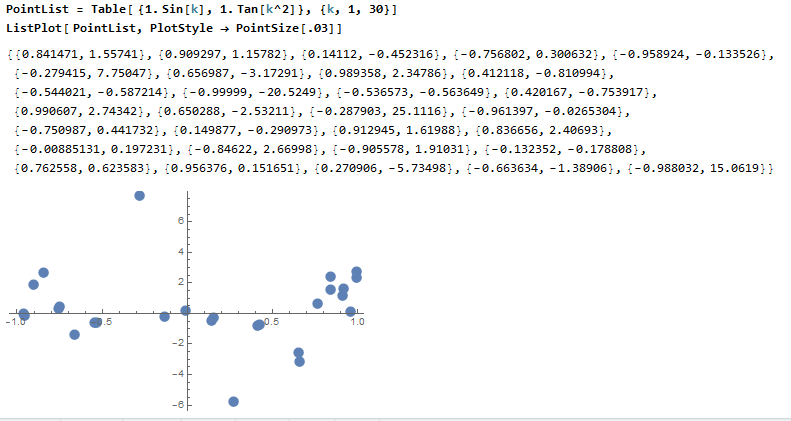 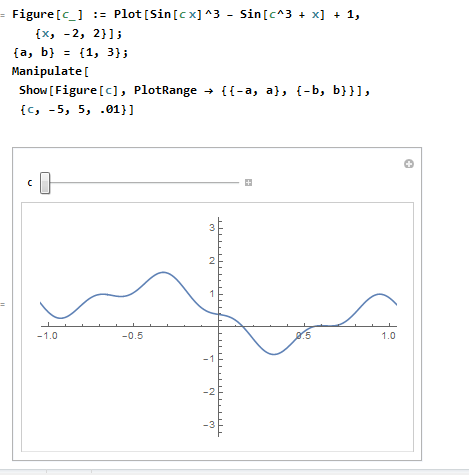 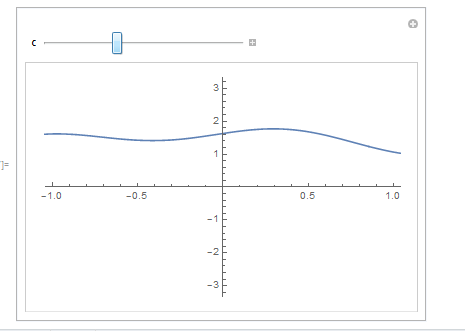 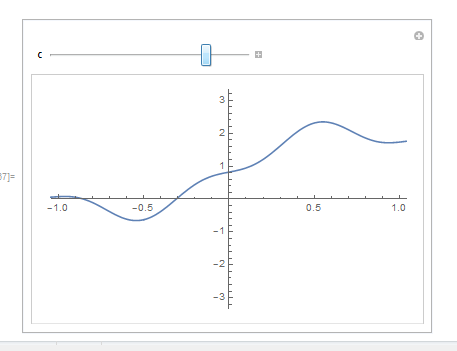 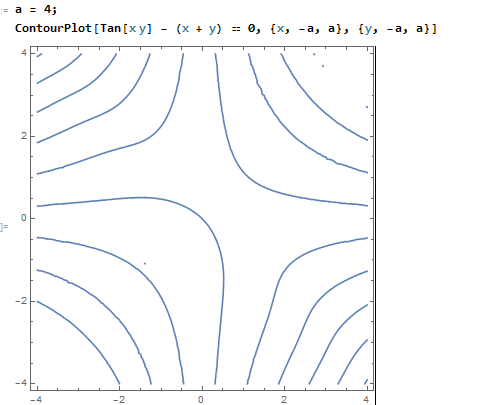 Cartesian Proofs and Plotting in Mathematica 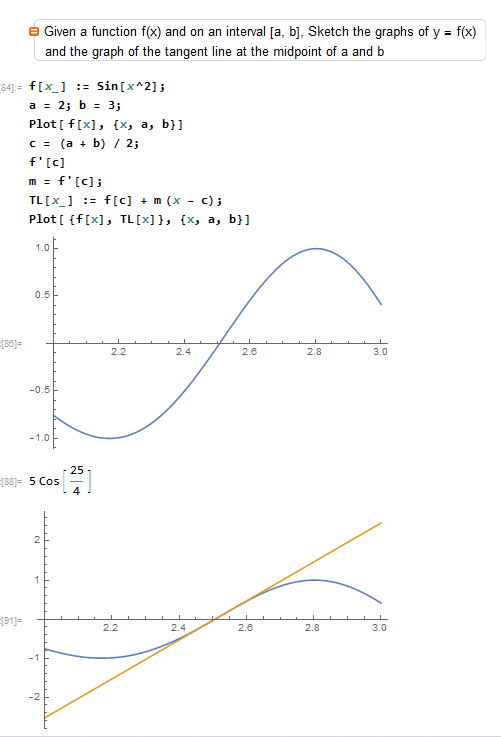 Moved on to Interactive Tutorial for Programmers 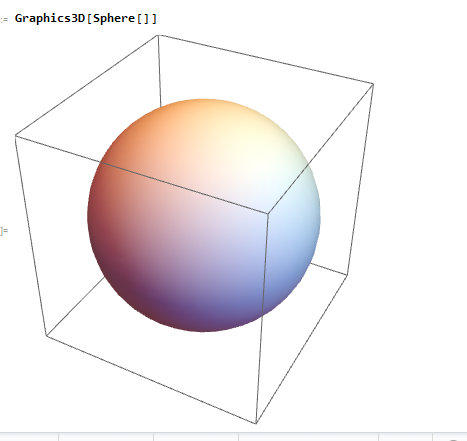