Nope, I am not going to talk about PI Day 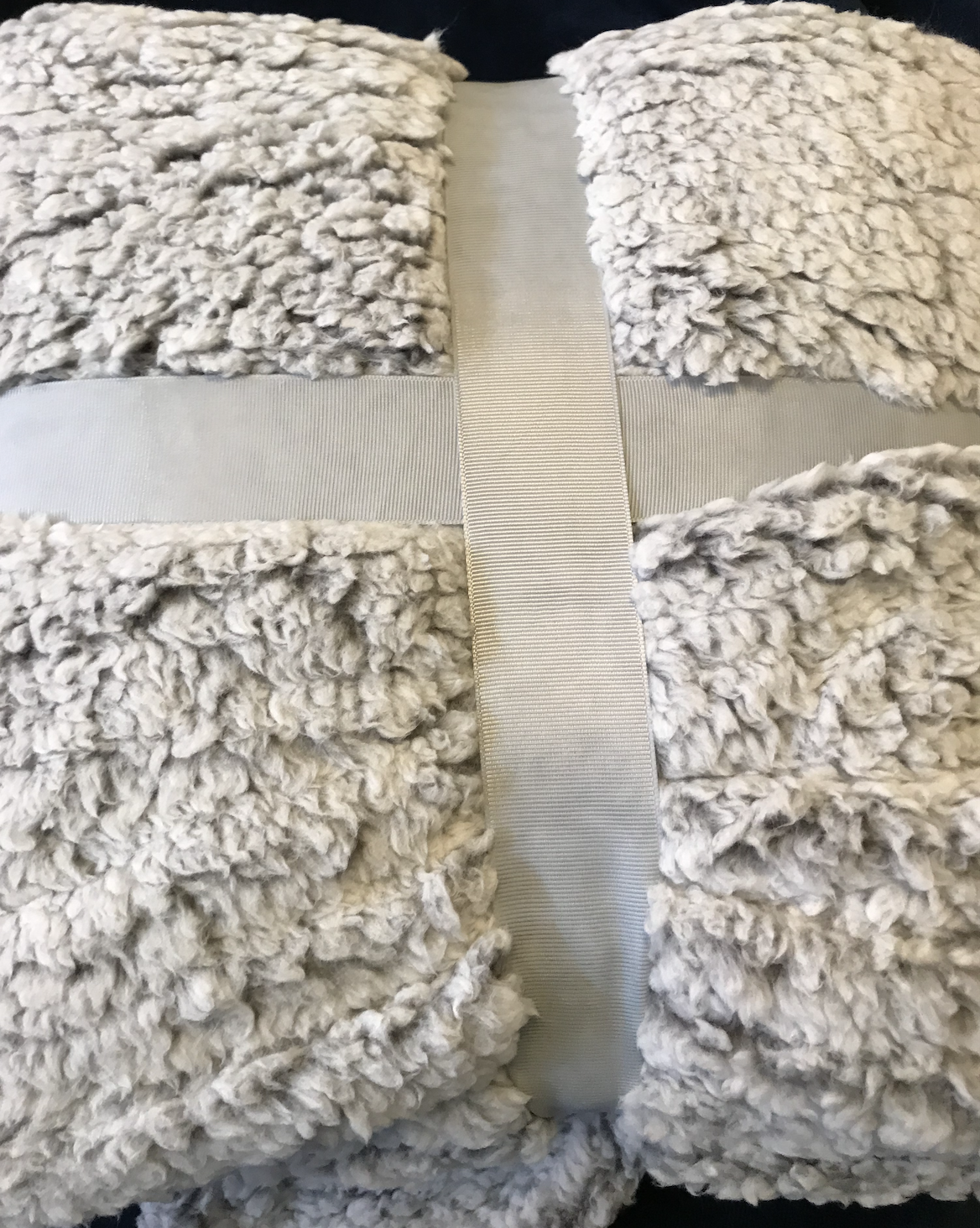 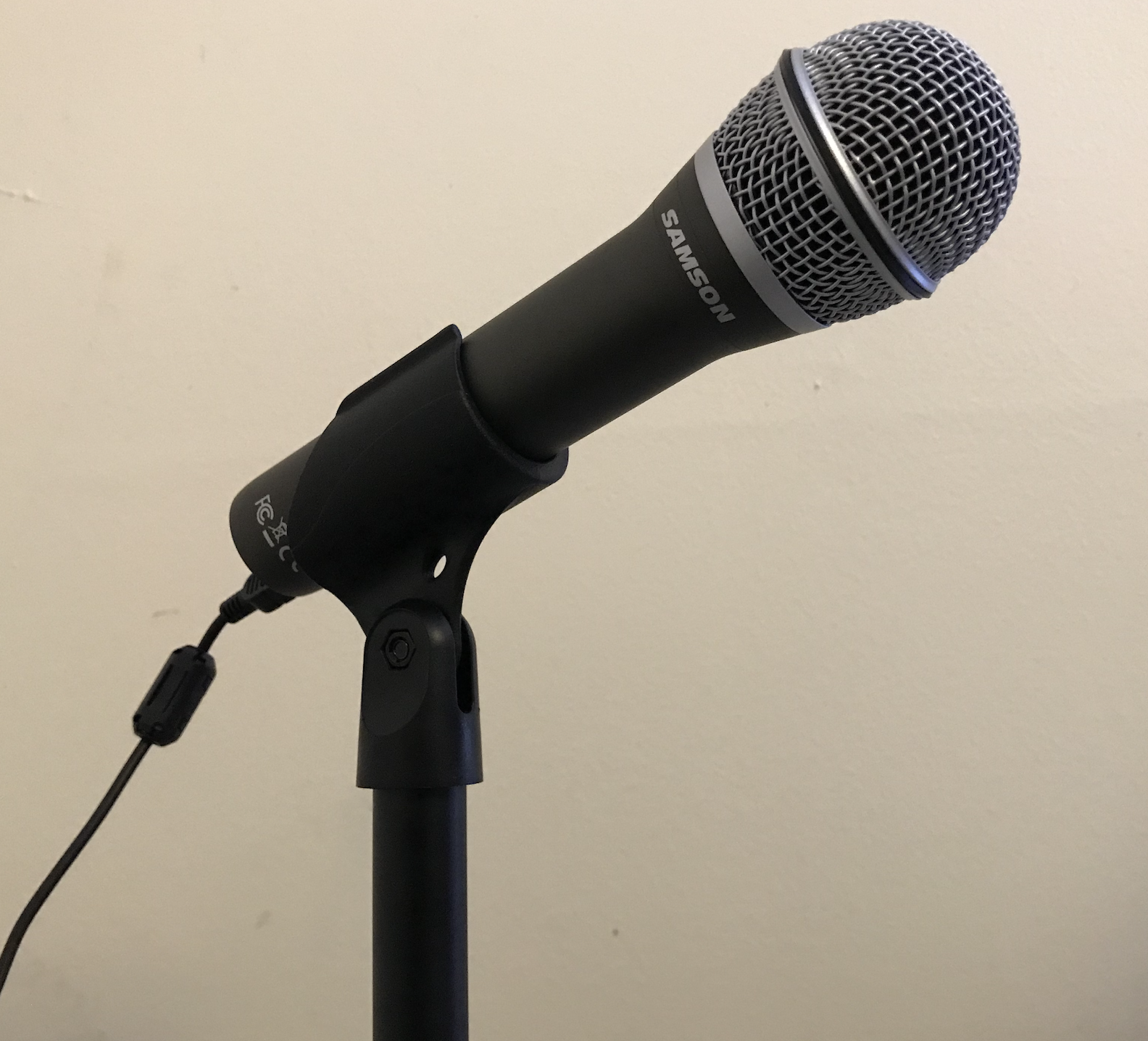