I sort of didn’t have an idea of exactly what a game engine was, even though I apparently made one in Java before (whoops).

I’m trying. But a lot of it is just fun.

I was up at three trying to solve some Katas on CodeWars. I also beat the head of my hackerspace’s score. :)

In this particular one, there are neat tricks like:

“Tricks” are important if they make you less likely to make mistakes. When you’re learning, and you don’t know them, you tend to type everything. So you find yourself making more mistakes. I’m a pretty good typist (Thanks, Mavis Beacon!), but I think about efficiency a lot.

That took a while…

I was surprised it all worked! 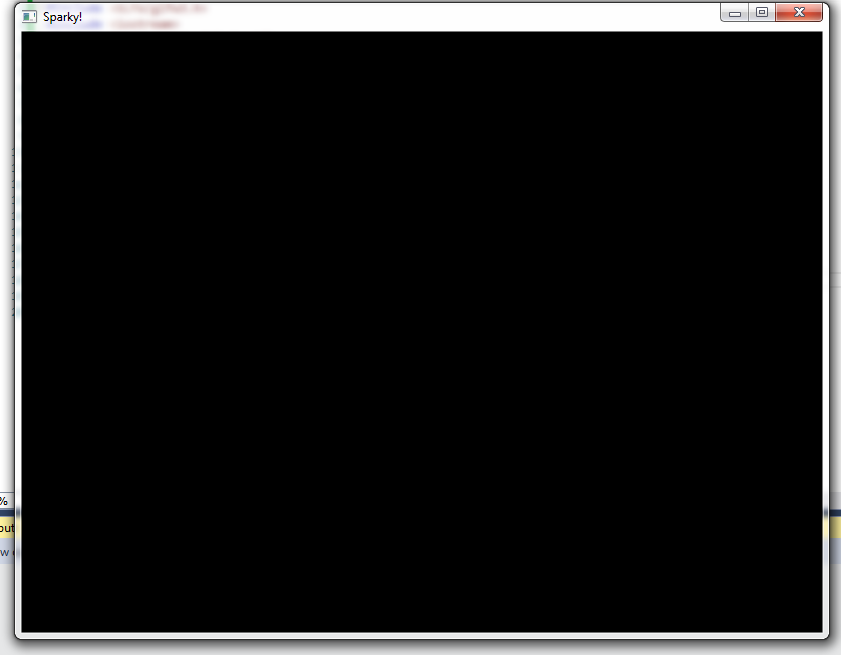 Then we got some Colour in there 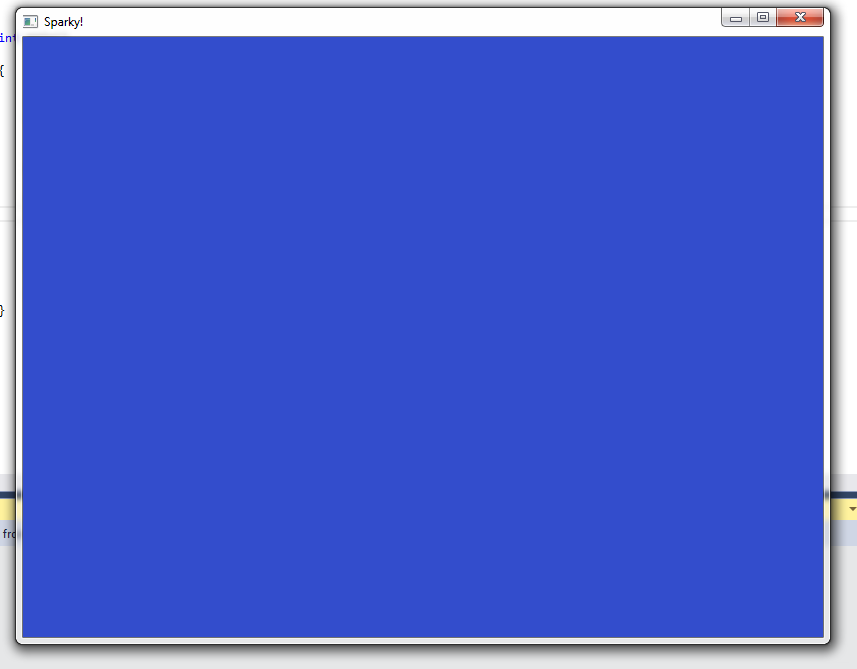 Then we got a triangle rendered vertex by vertex 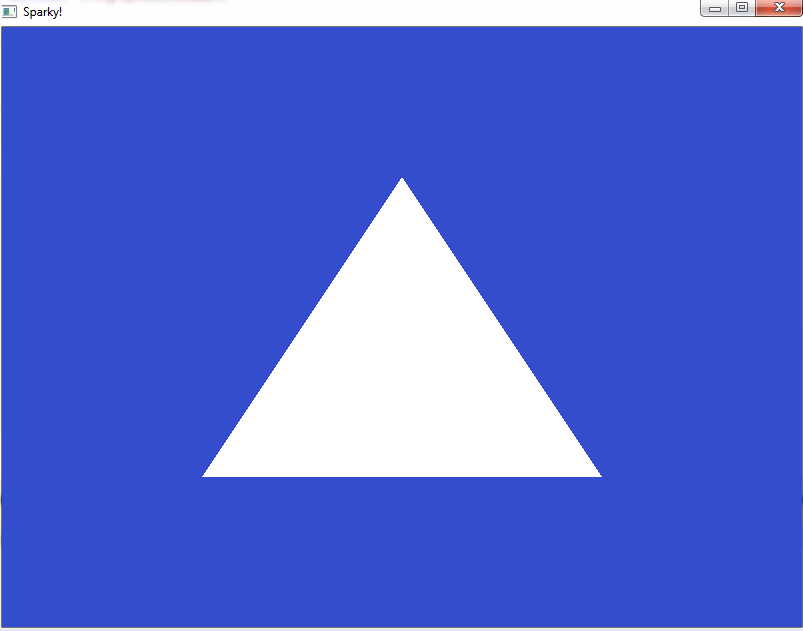 And checked the resolution of our screen

And then made sure our imaged scaled with the resized screen 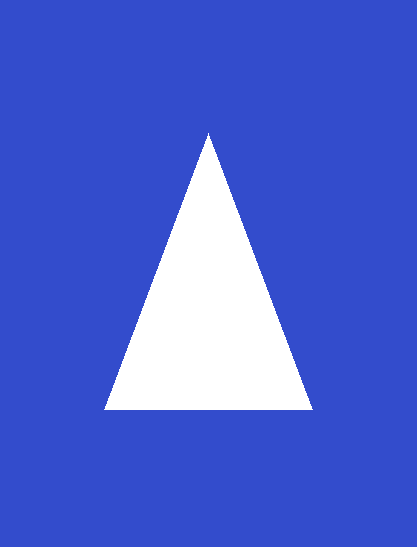 And tested stuff like keys, mouse press, mouse move. You can see the positions of x and y based on where the mouse is on the screen 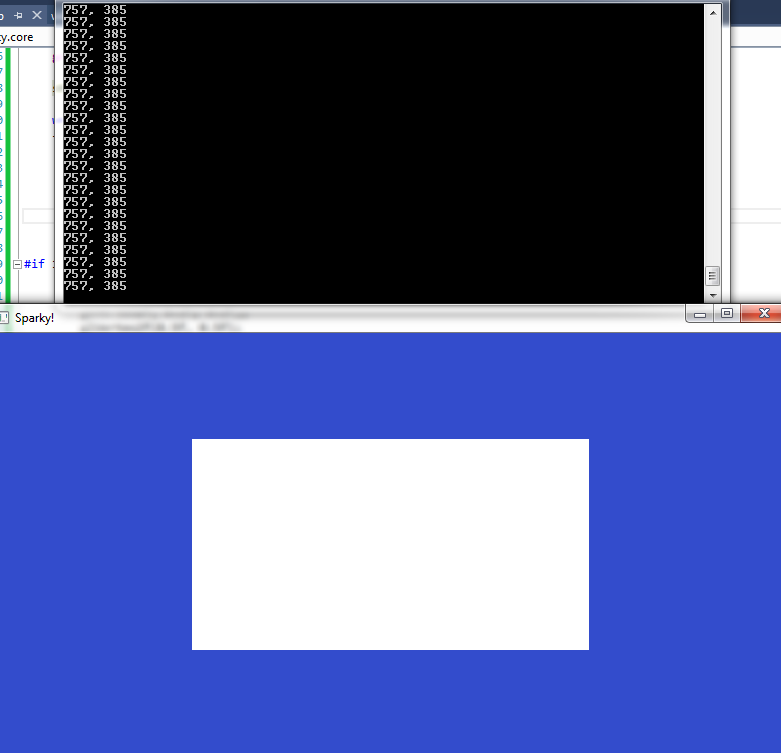 So that took me all day, but I learned a lot.