On the way there 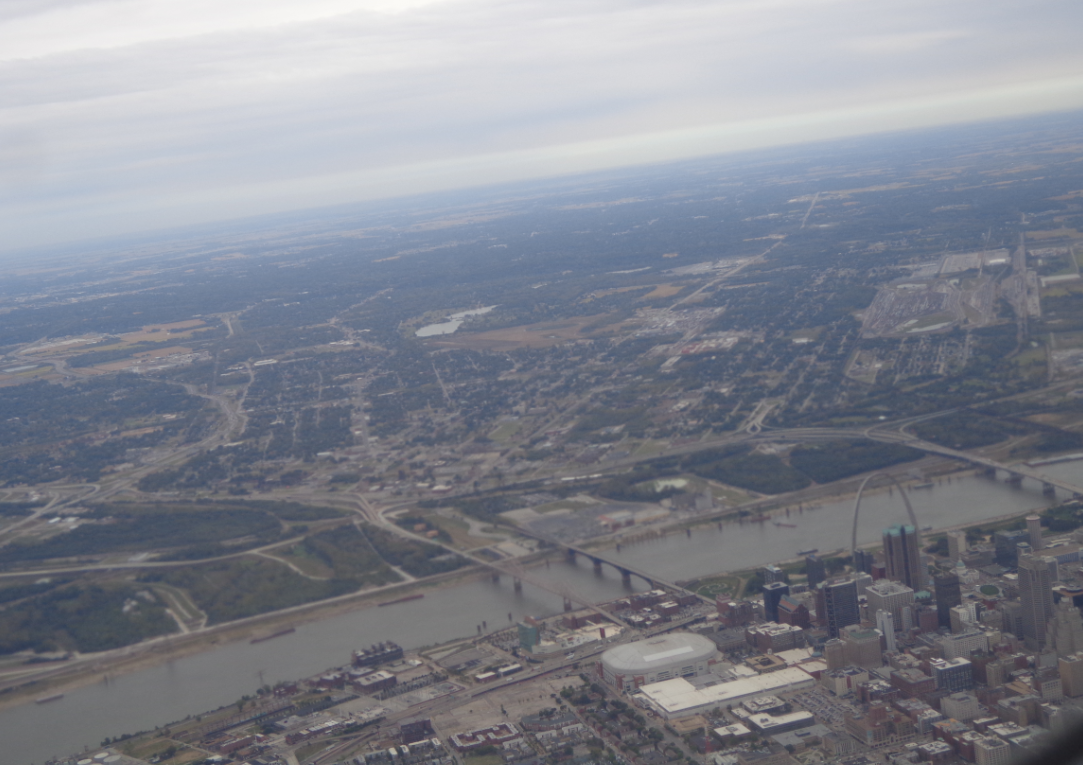 Check in was very smooth! 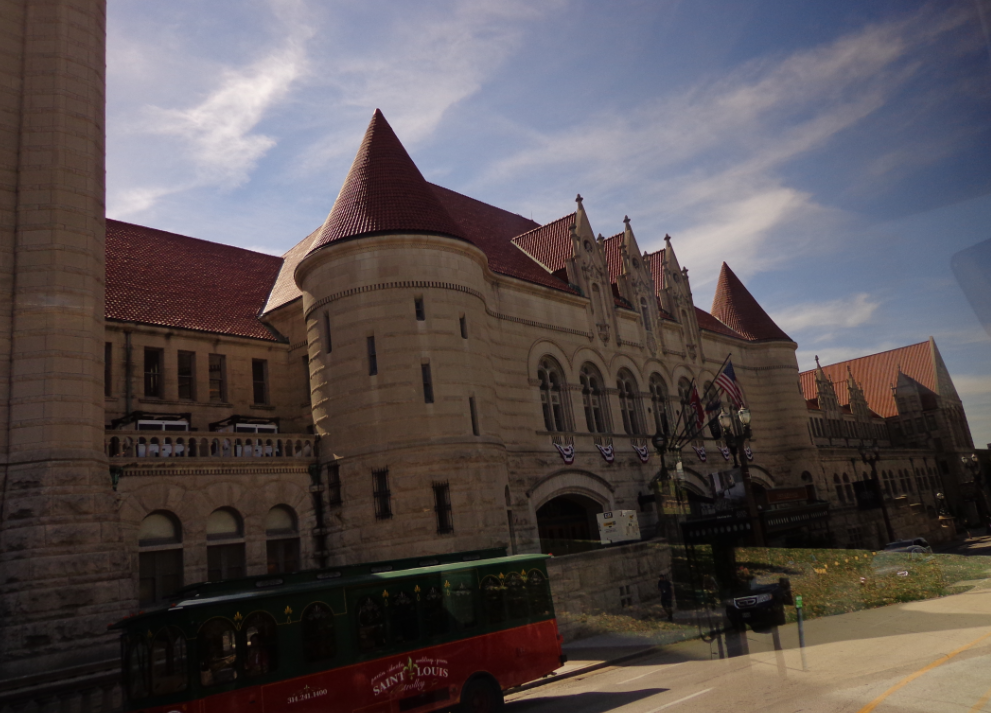 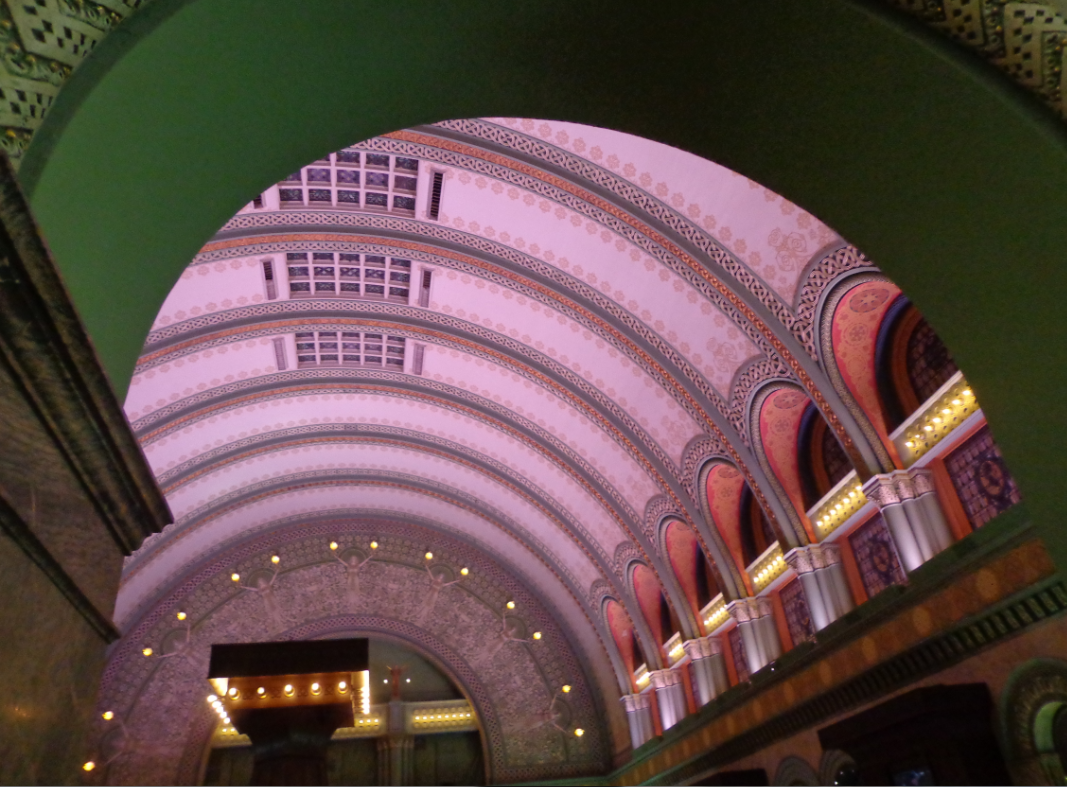 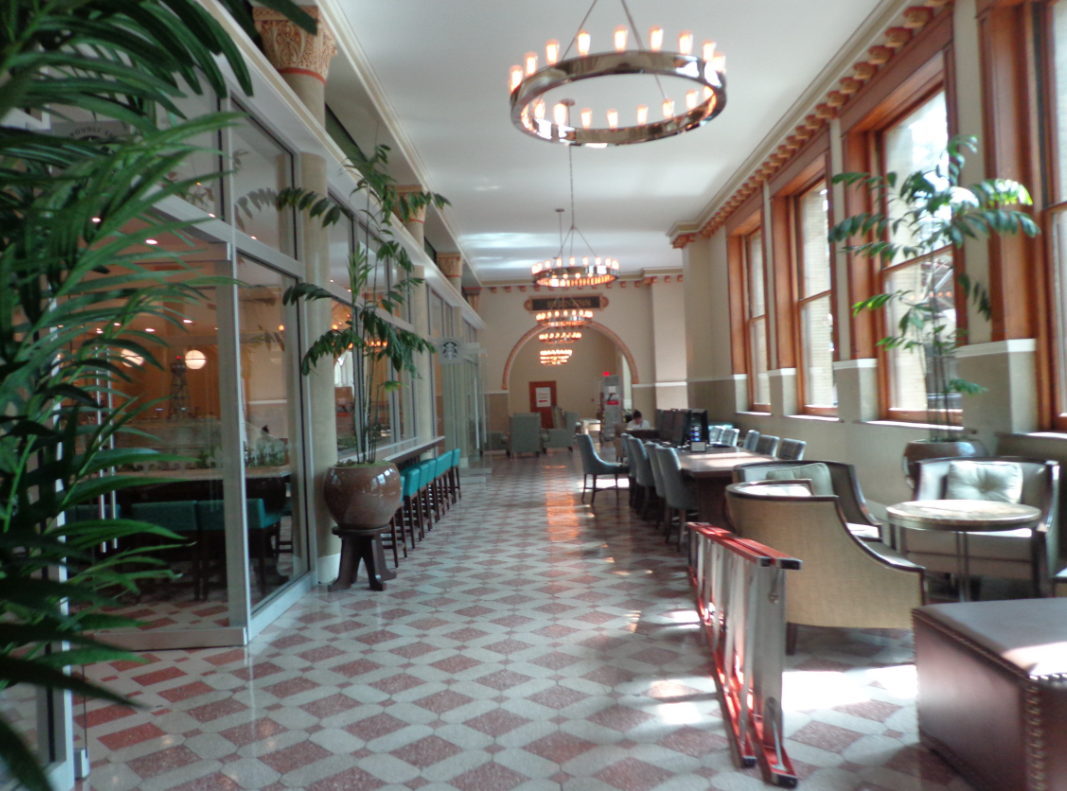 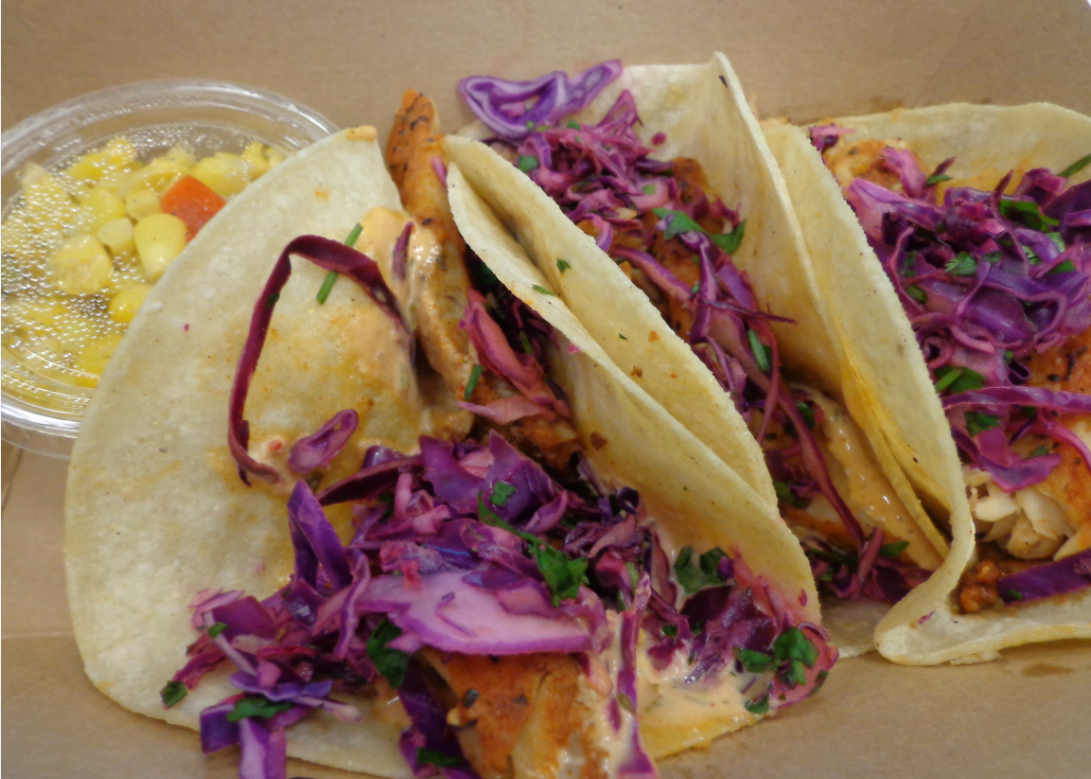 That night, we attended the pre-conf party at the City Museum 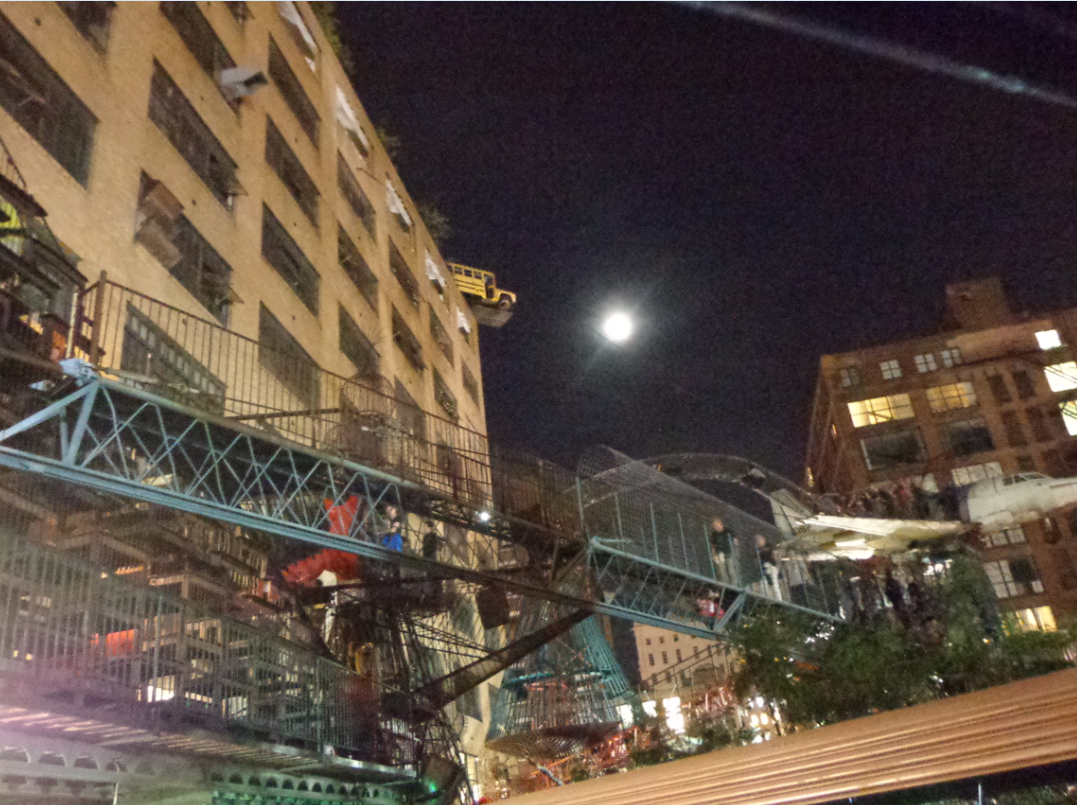 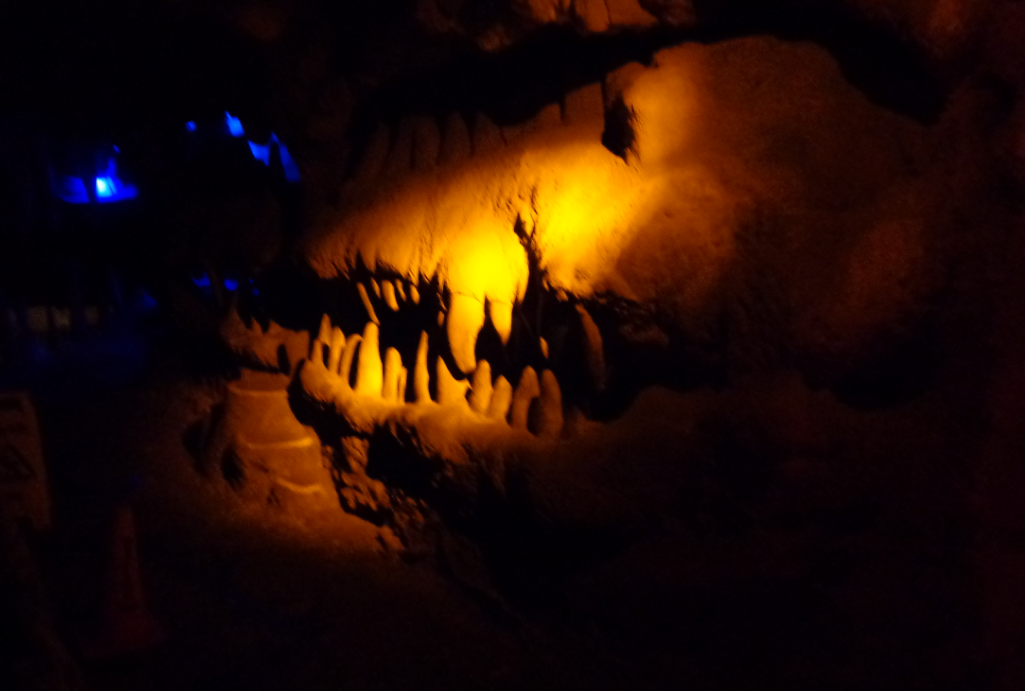 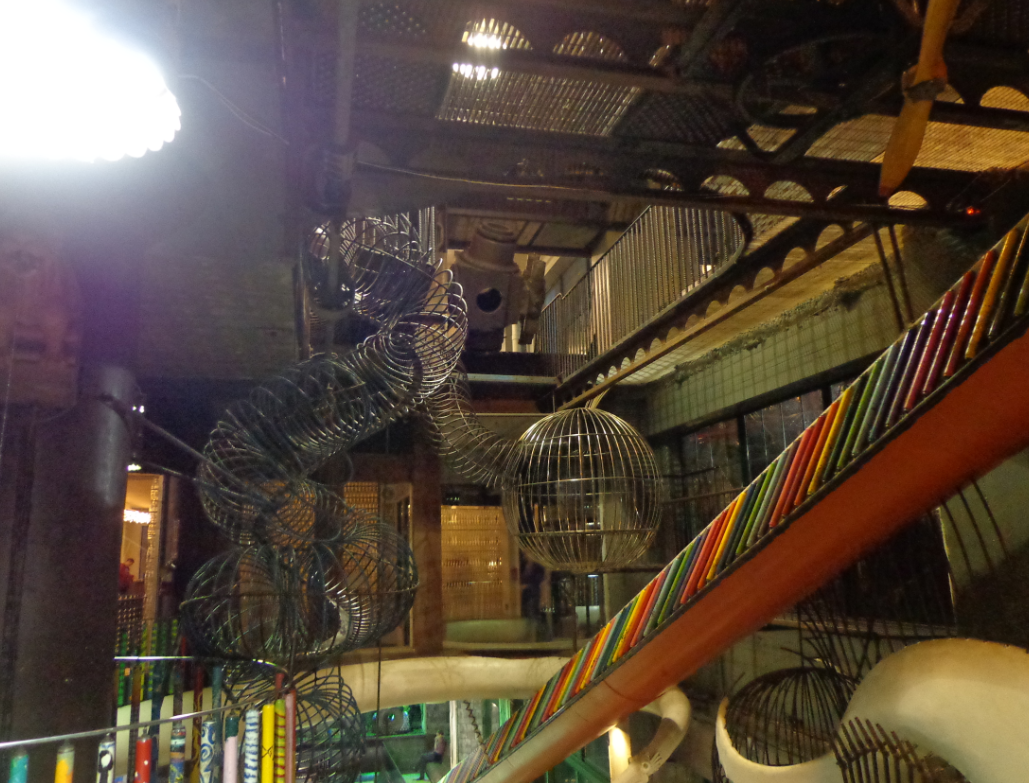 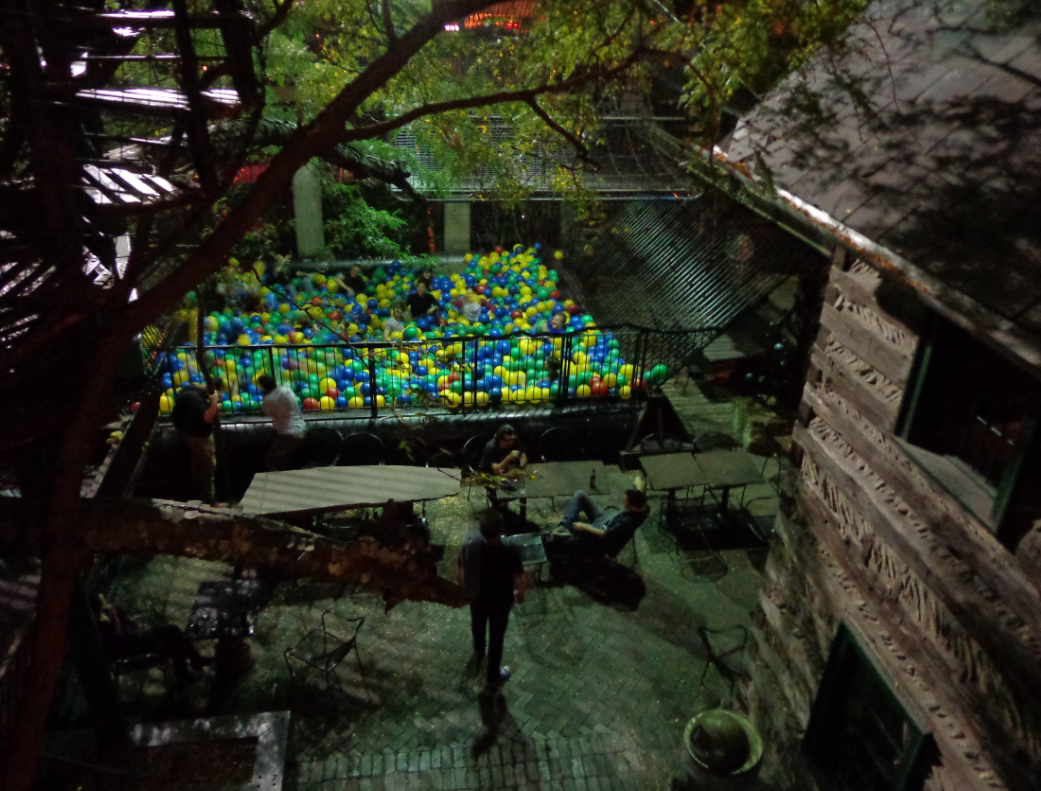 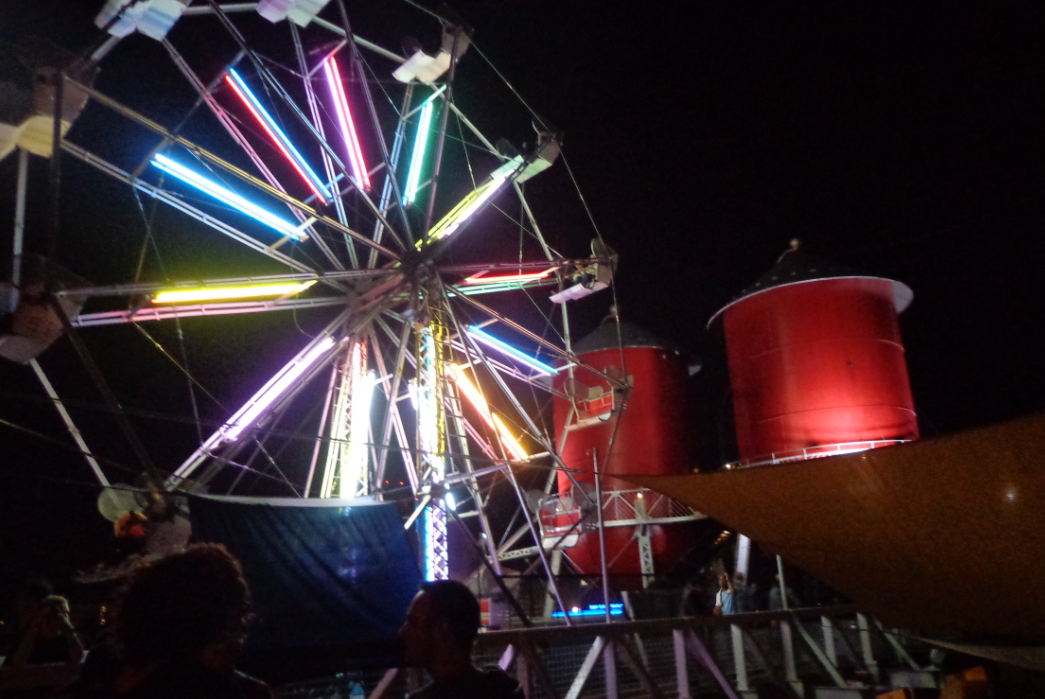 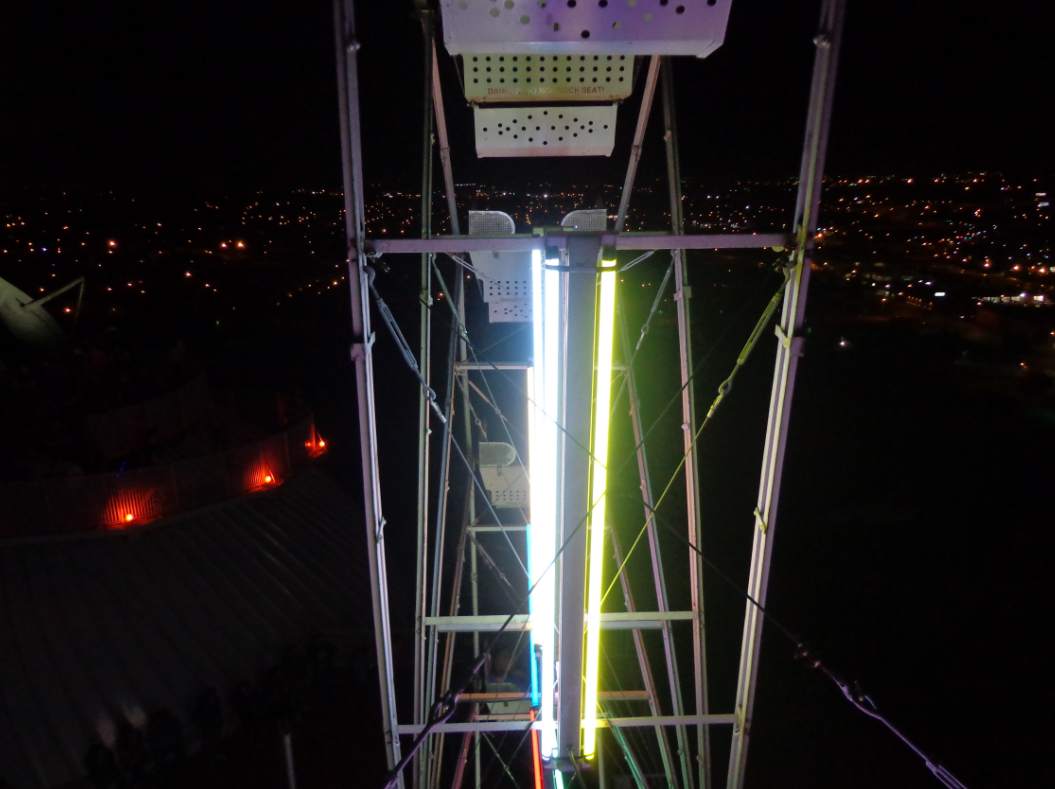 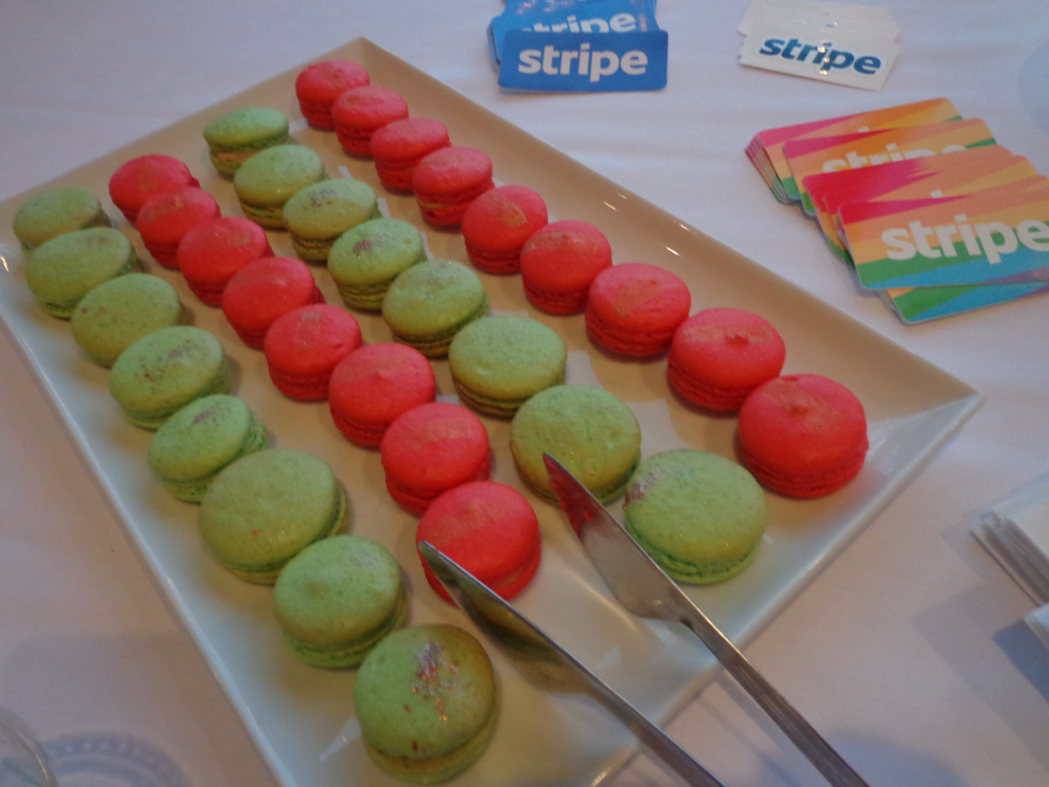 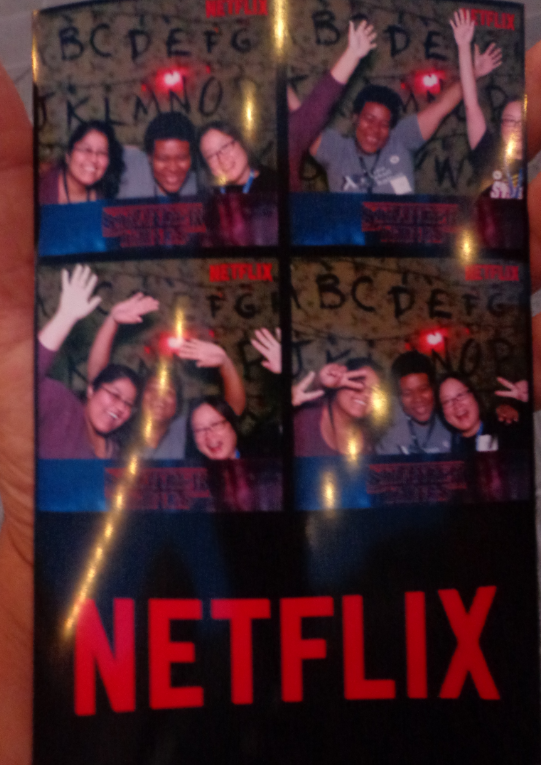 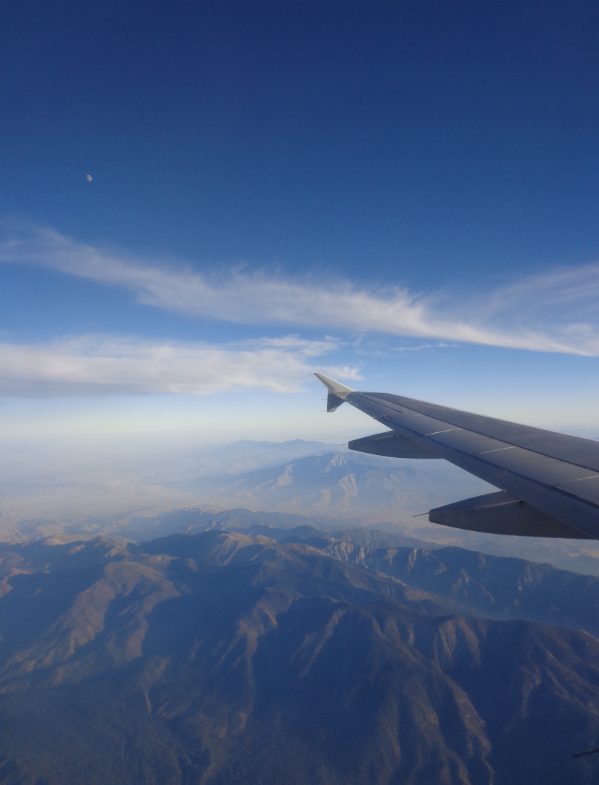 Things to think about