I got a Google Developer Challenge Scholarship! 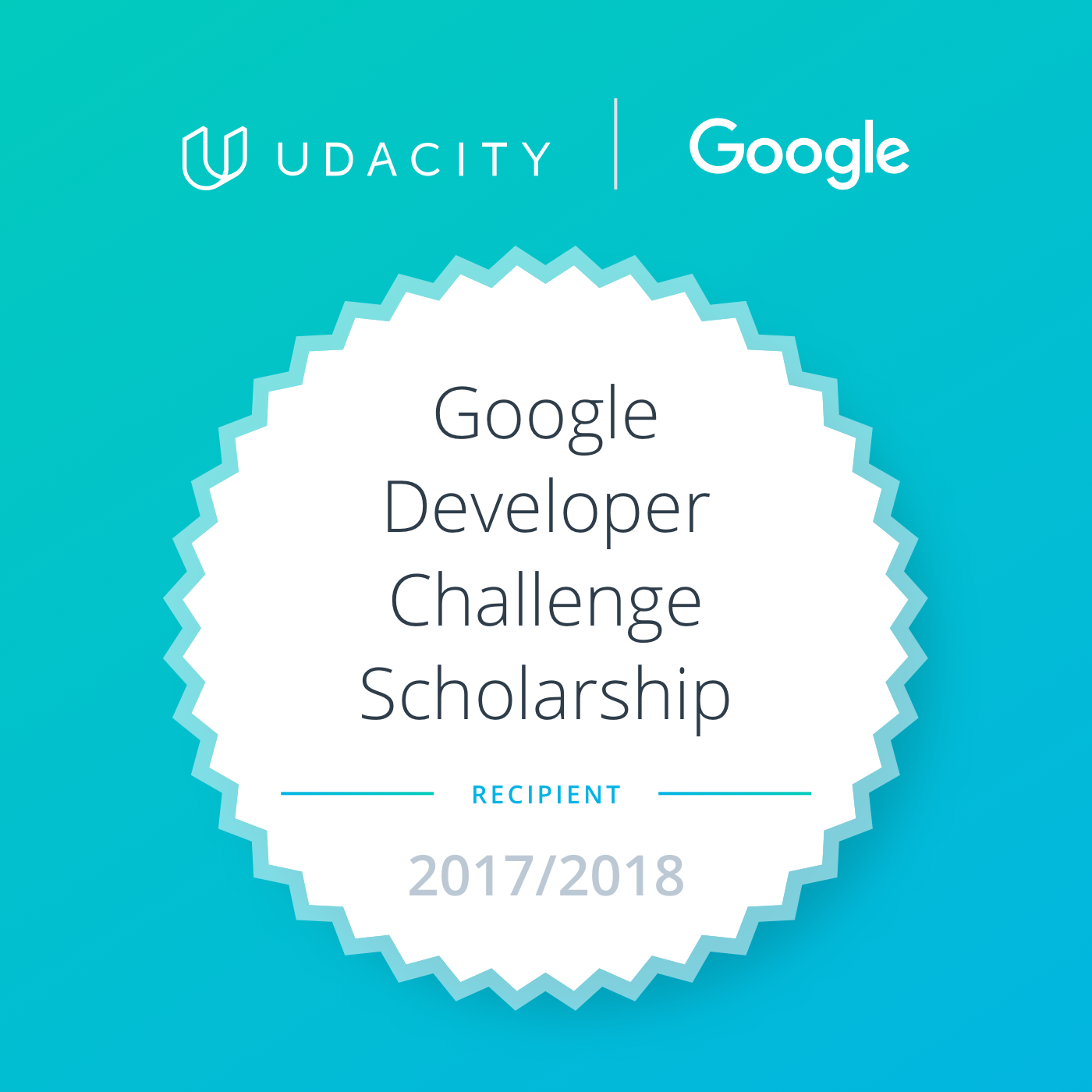 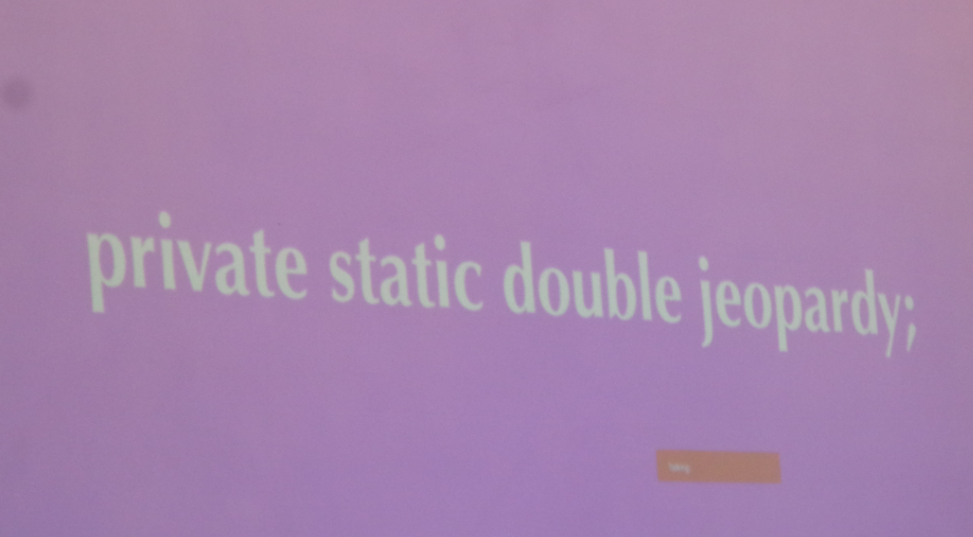 The answer is “Richie Rich Hickey” :) 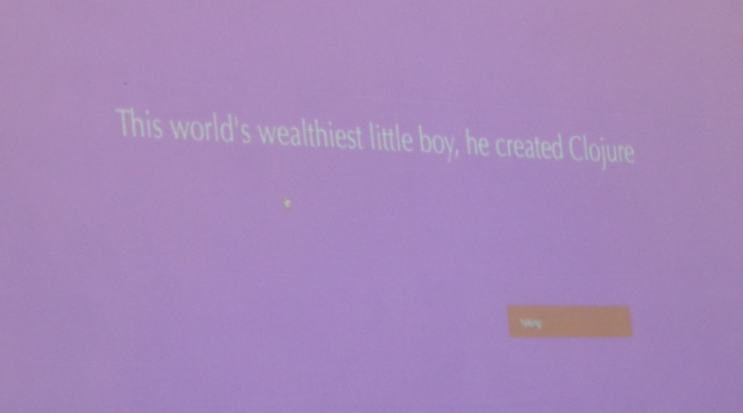 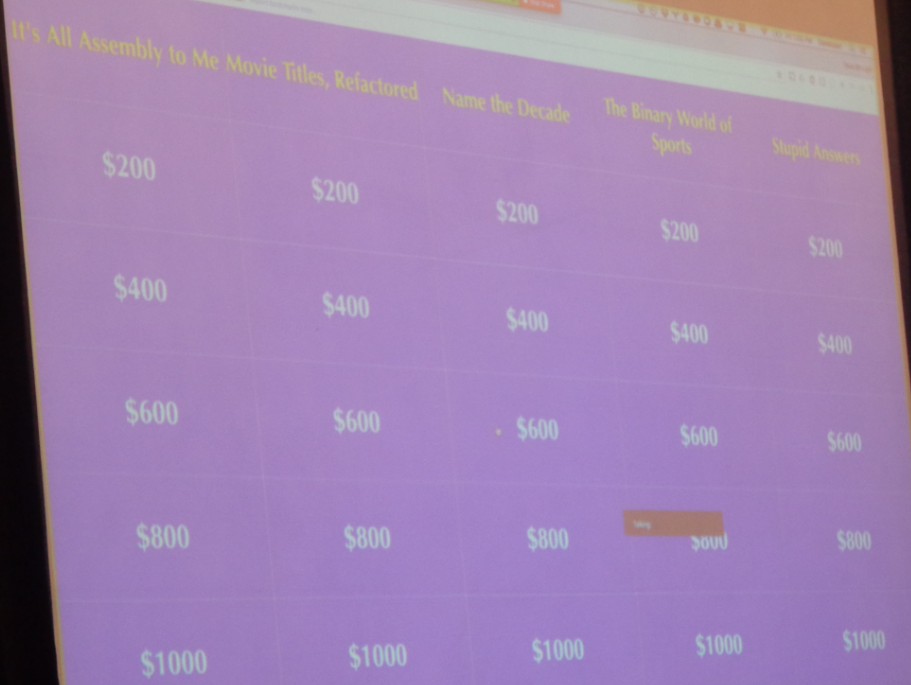 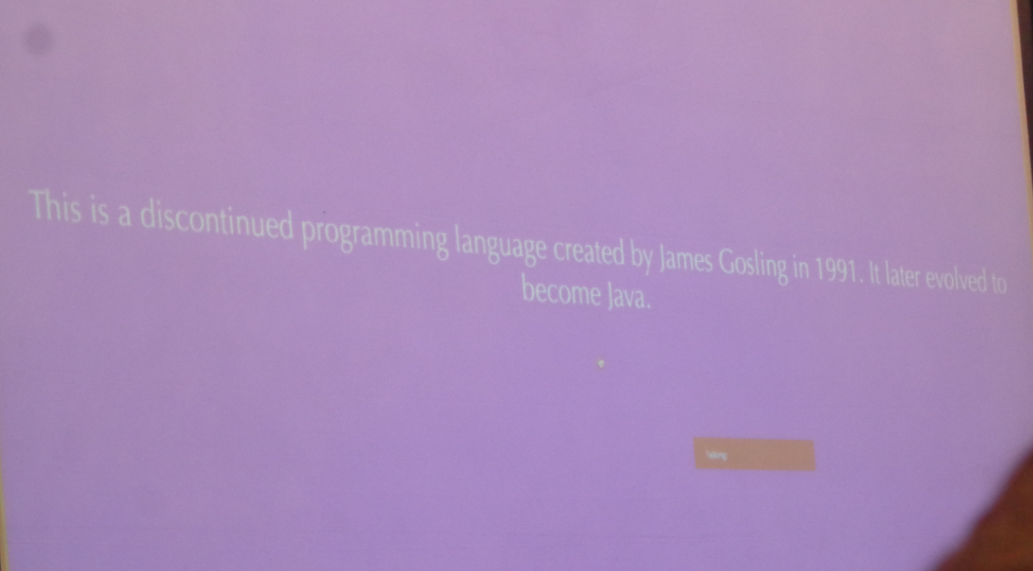 Saturday was a day of code (optional) 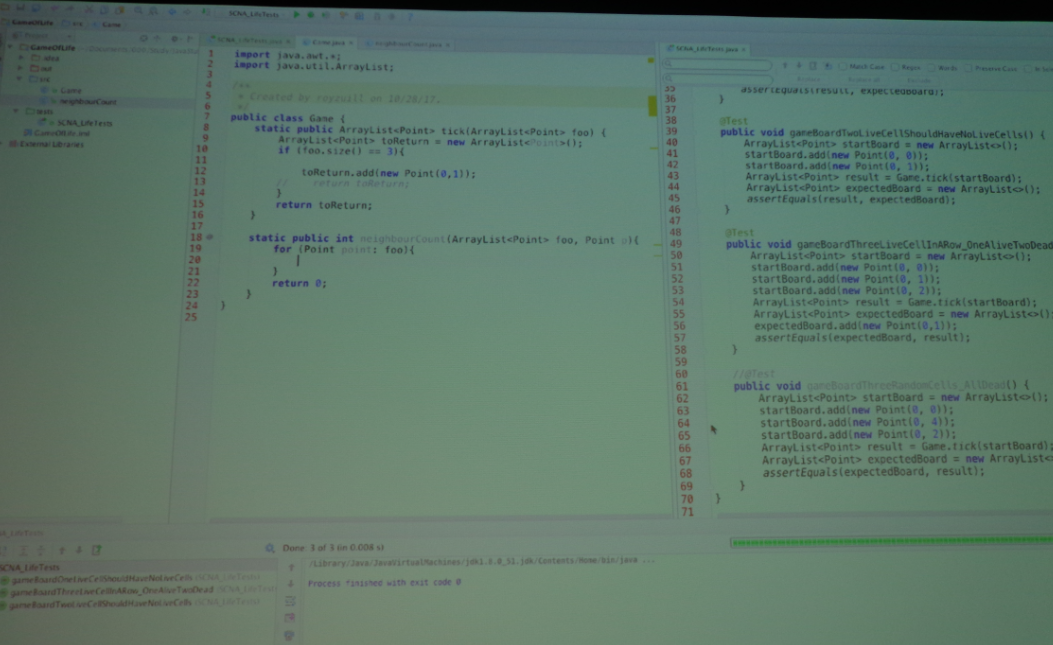 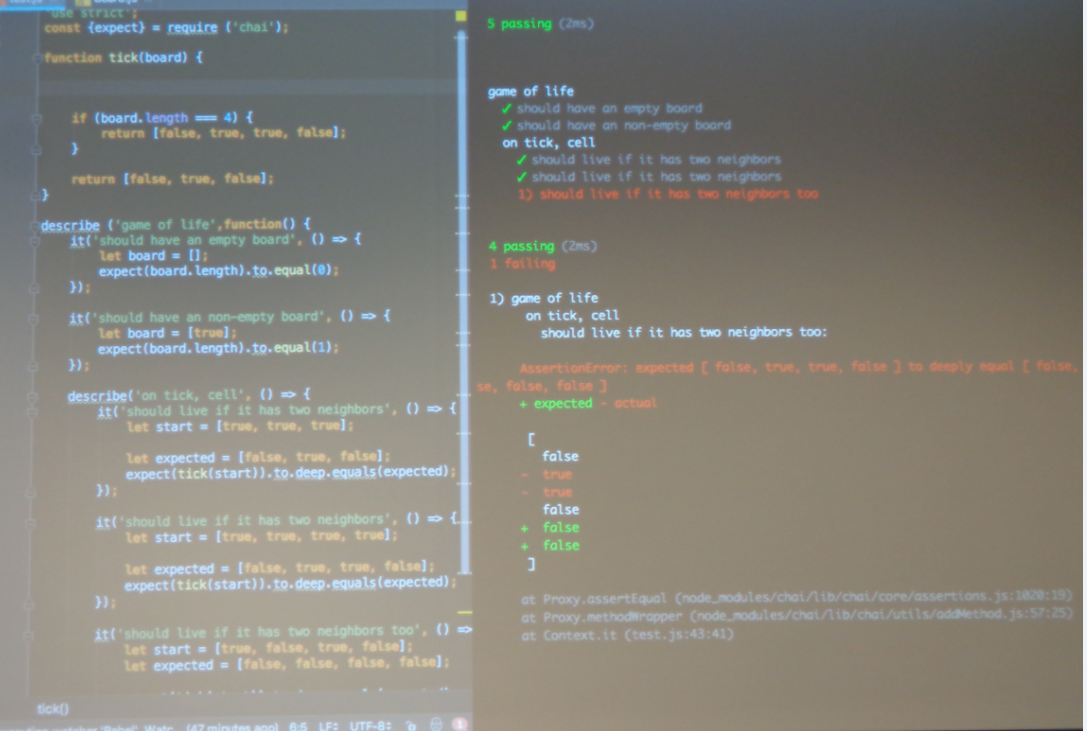 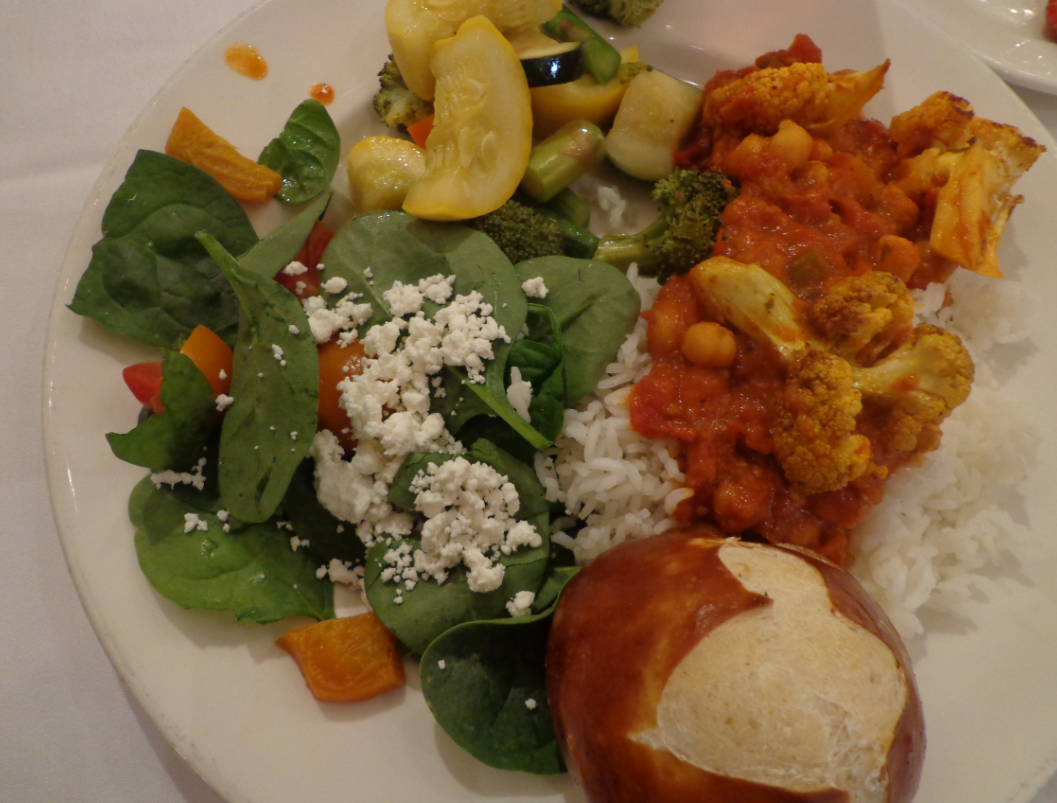 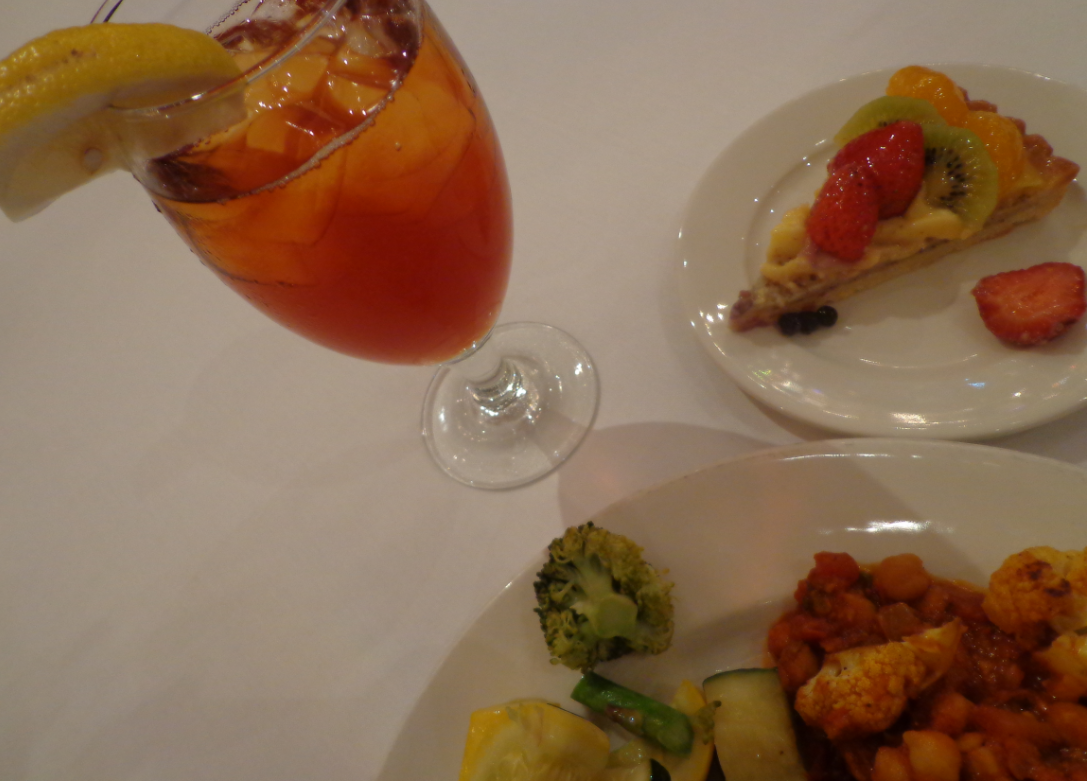