This week was insane

Stuff we covered this week:

One of my Pure Maths friends gave me an origami gift! 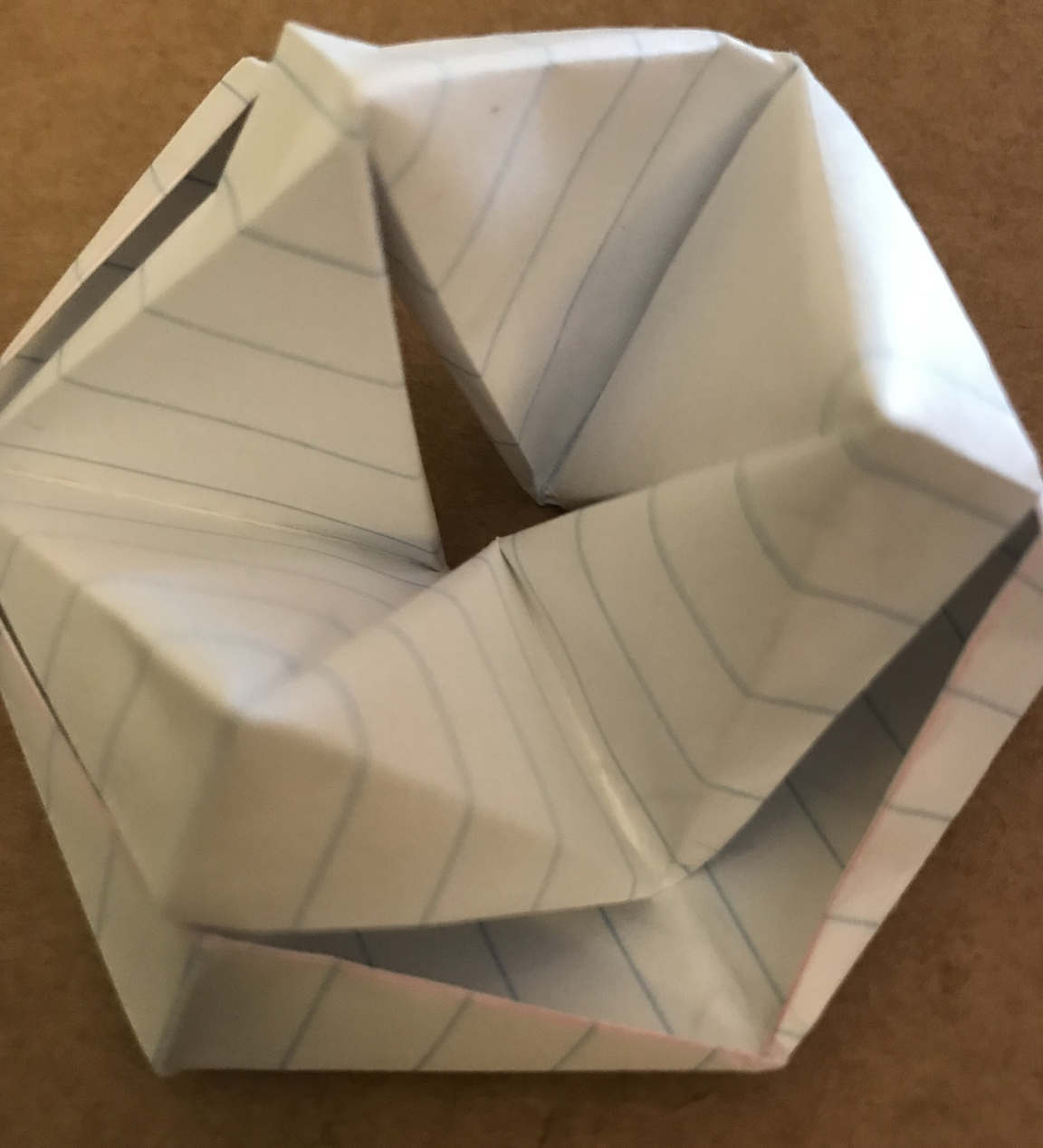