Out on the Water again

Boy was it fun!

There was a mini Barbecue

Then we were off.. 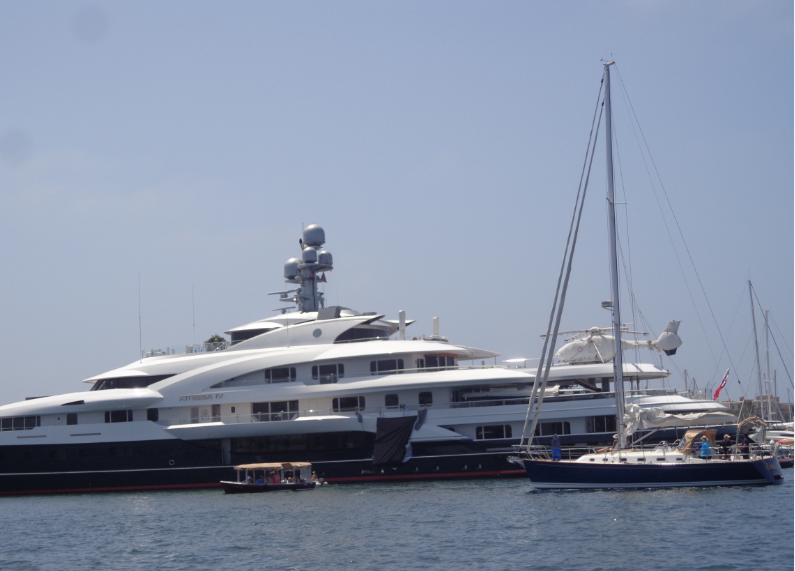 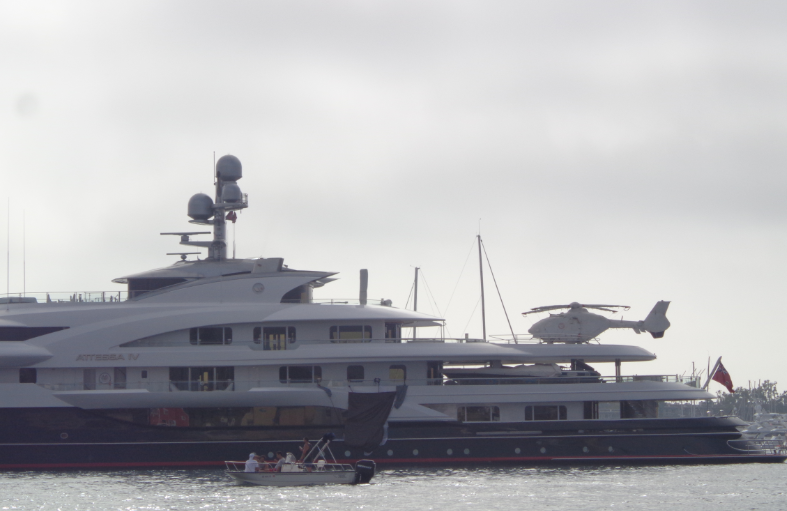 She has a helicopter on there. 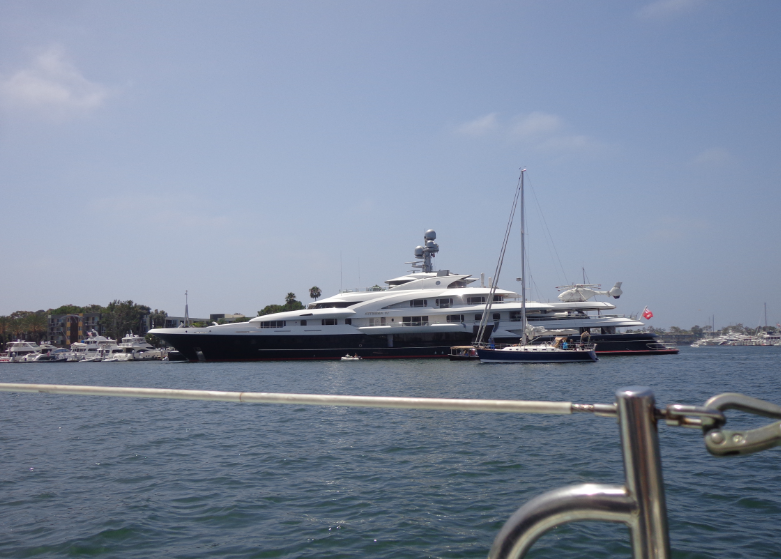 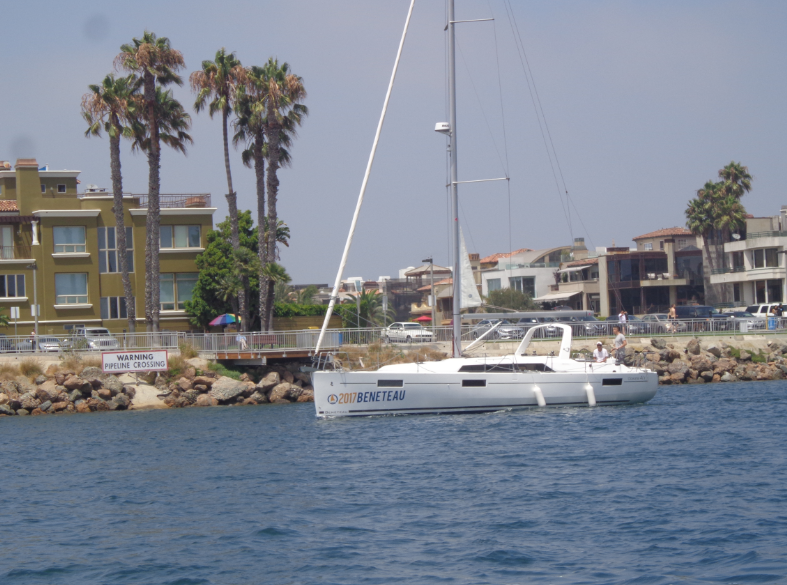 A carbon sail on a Tartan 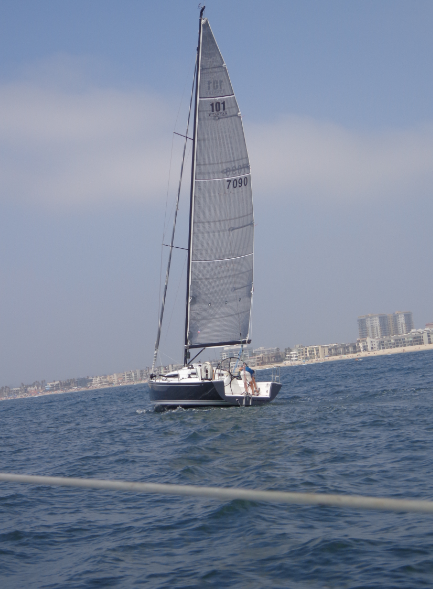 Probably doing a test of a new purchase 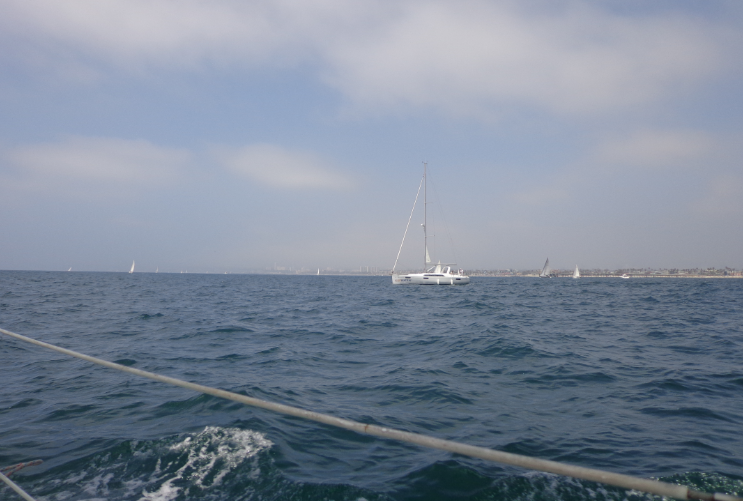 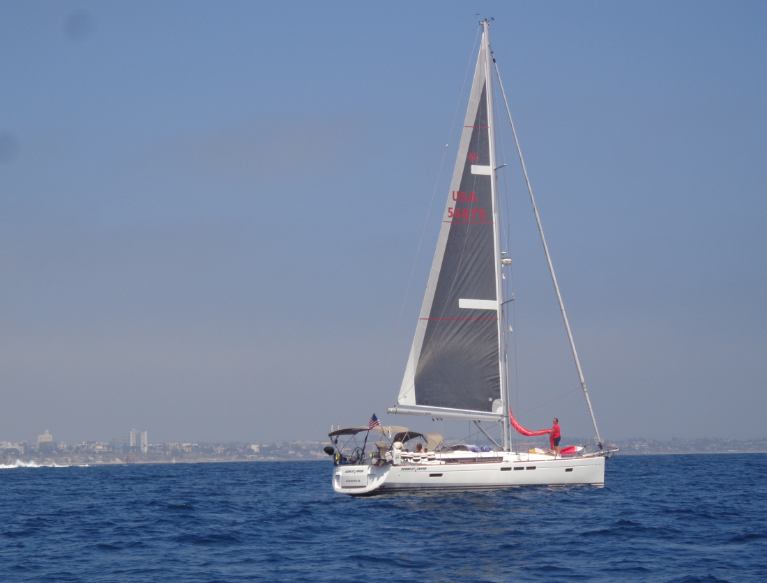 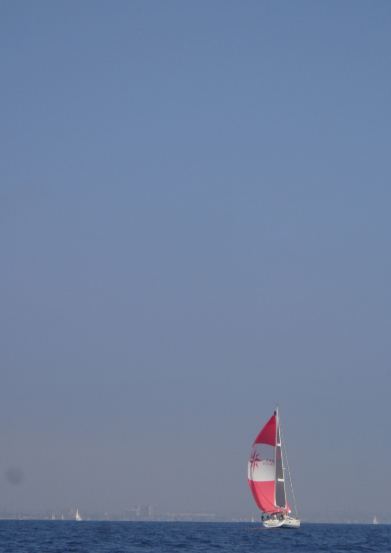 View from the boat… 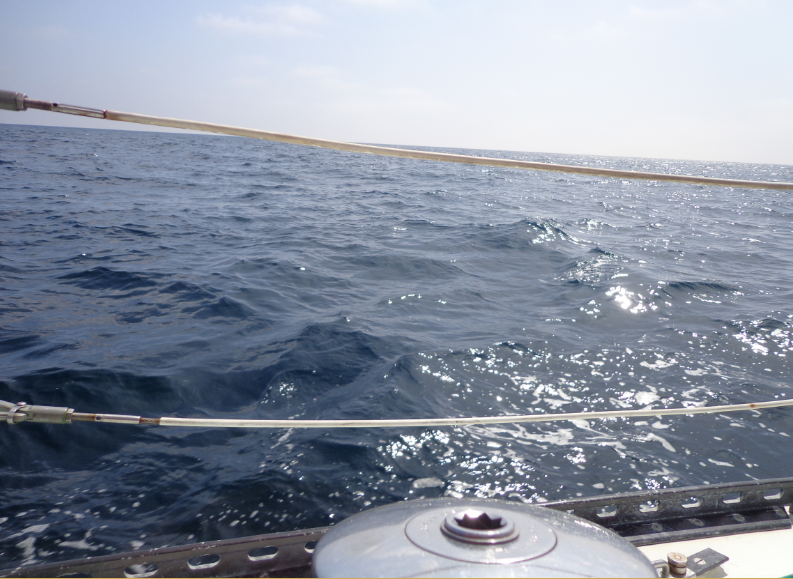 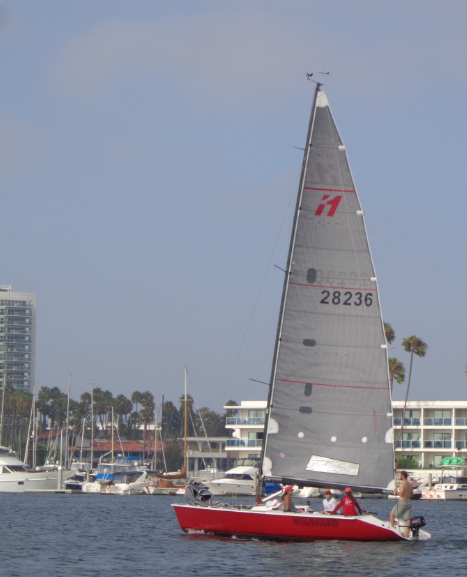 Here is also a GPS chart 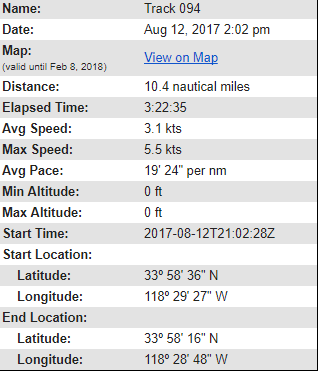