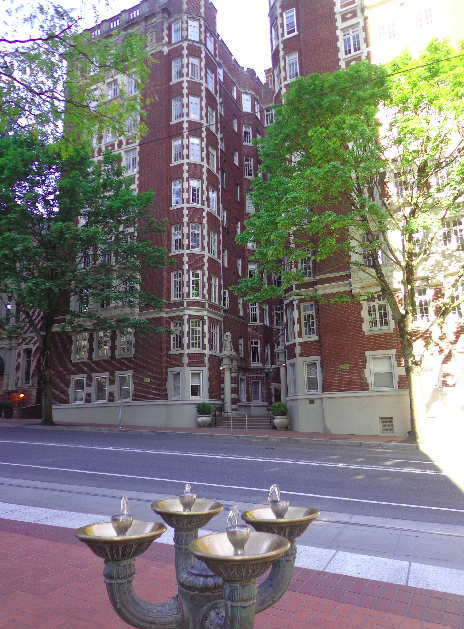 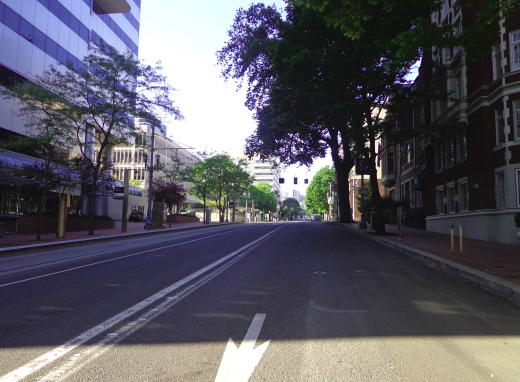 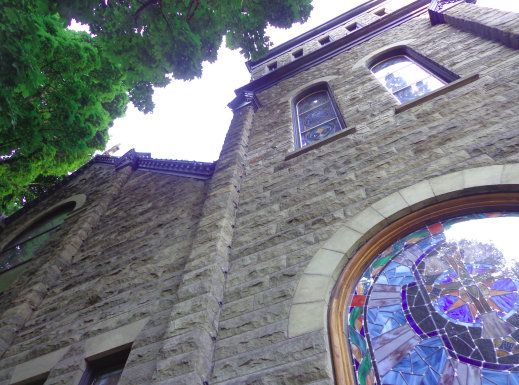 We met at the Farmer’s Market 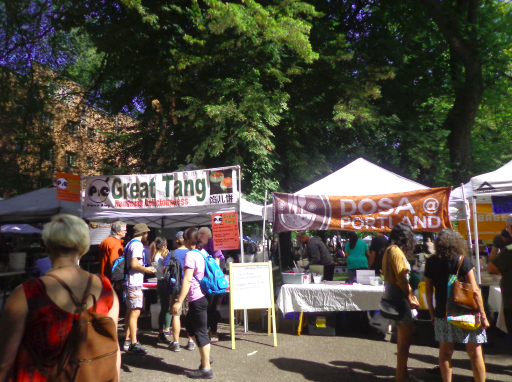 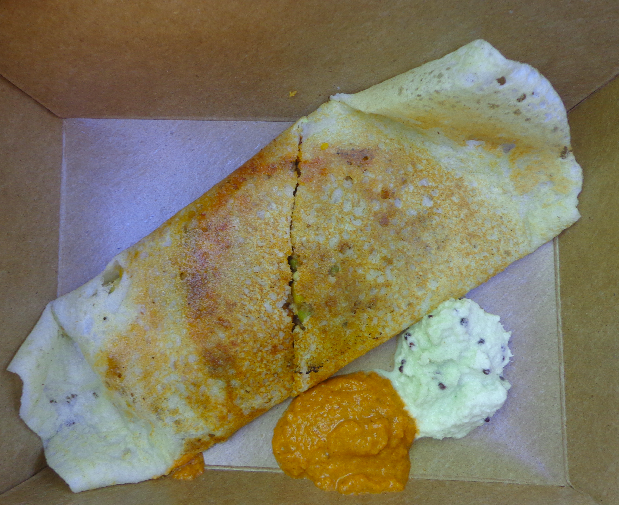 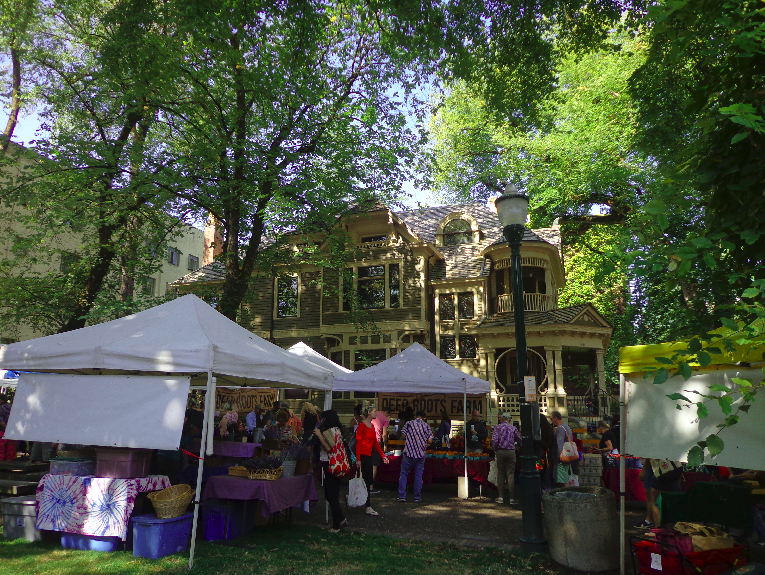 Street Art on the way to Mozilla 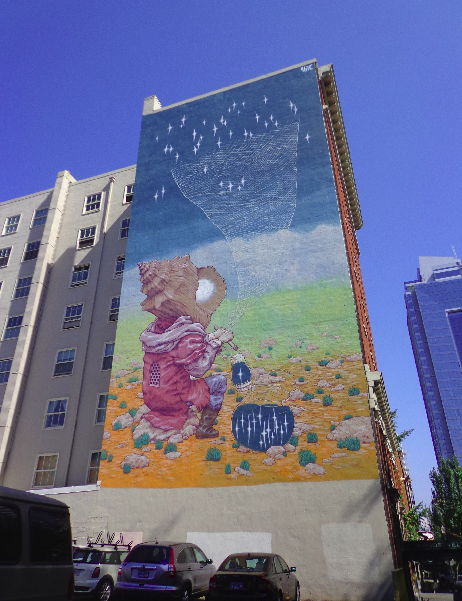 Finally, we got to Mozilla 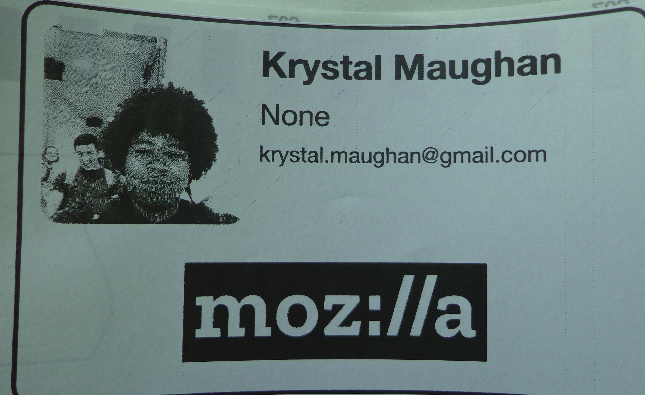 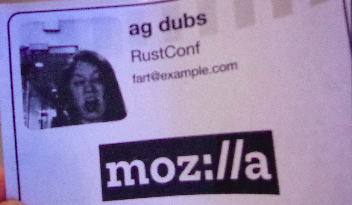 I worked with Nick and Jeena

Oh..and we took a break and went for shaved ice! 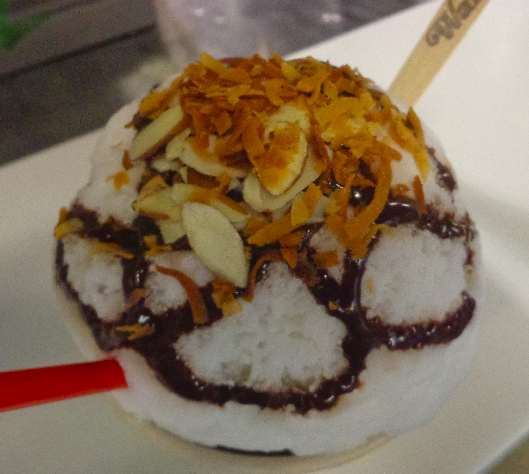 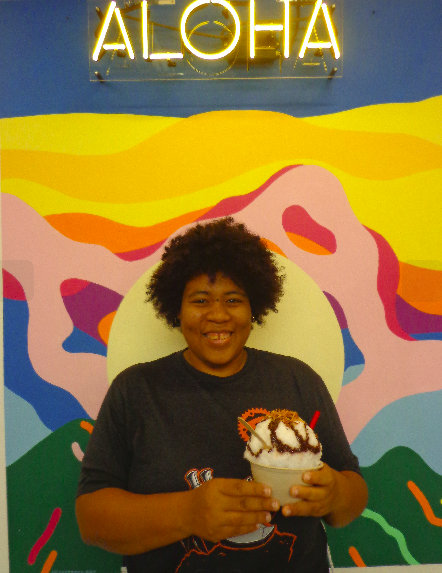