I received a Travel Grant to attend my first Neurips

Neurips was held in Vancouver this year 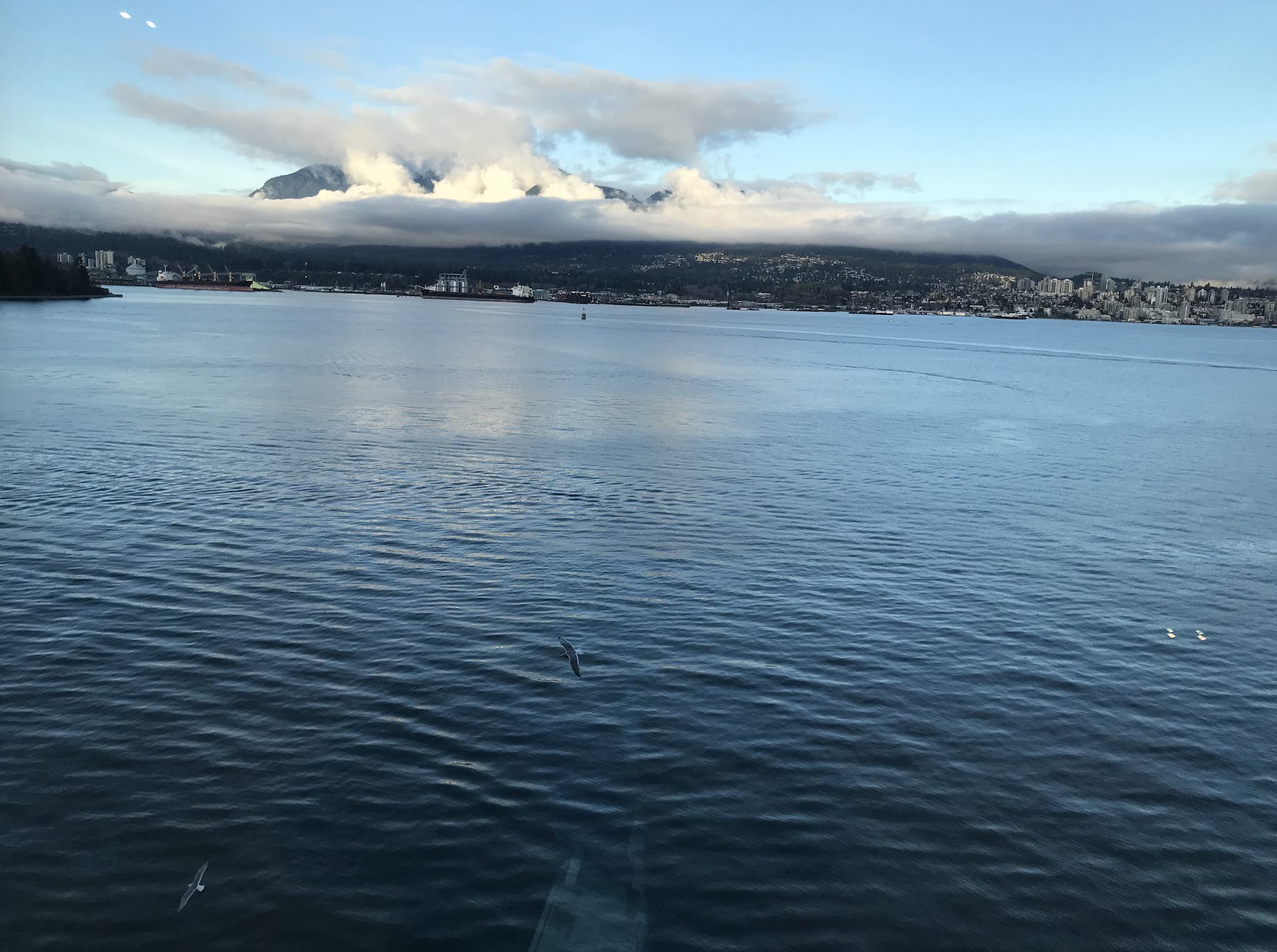 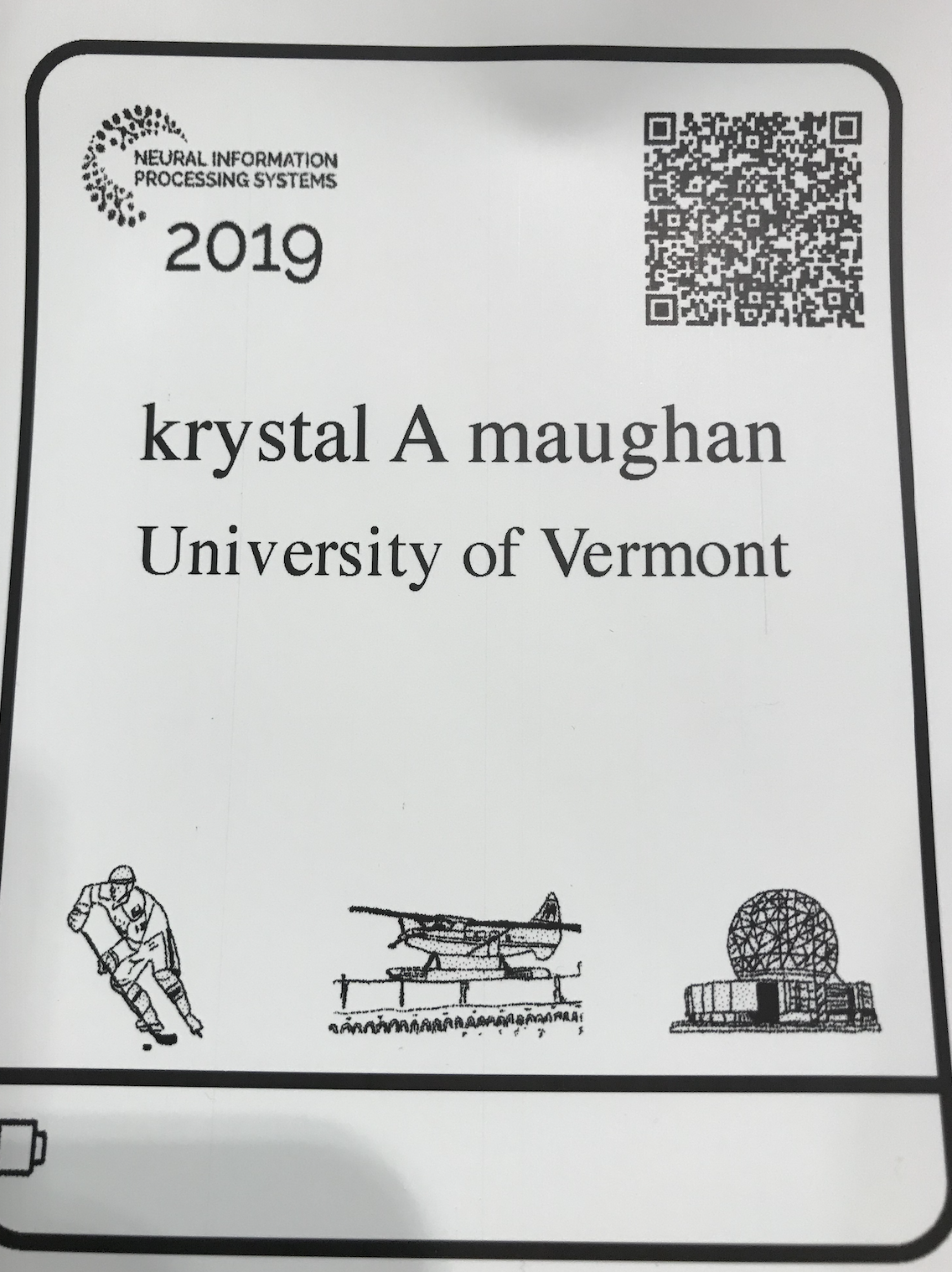 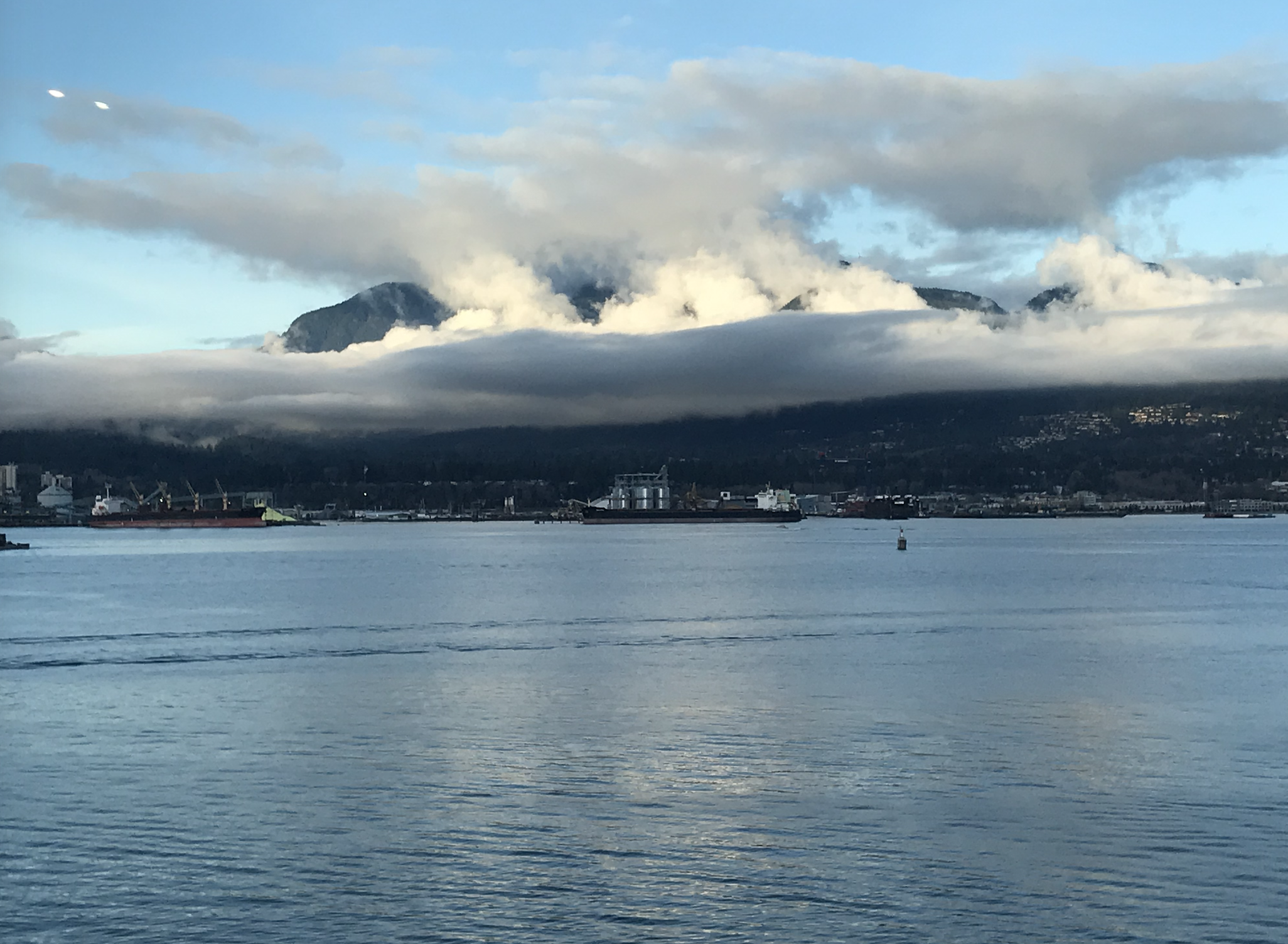 The people are very nice, kind, and open 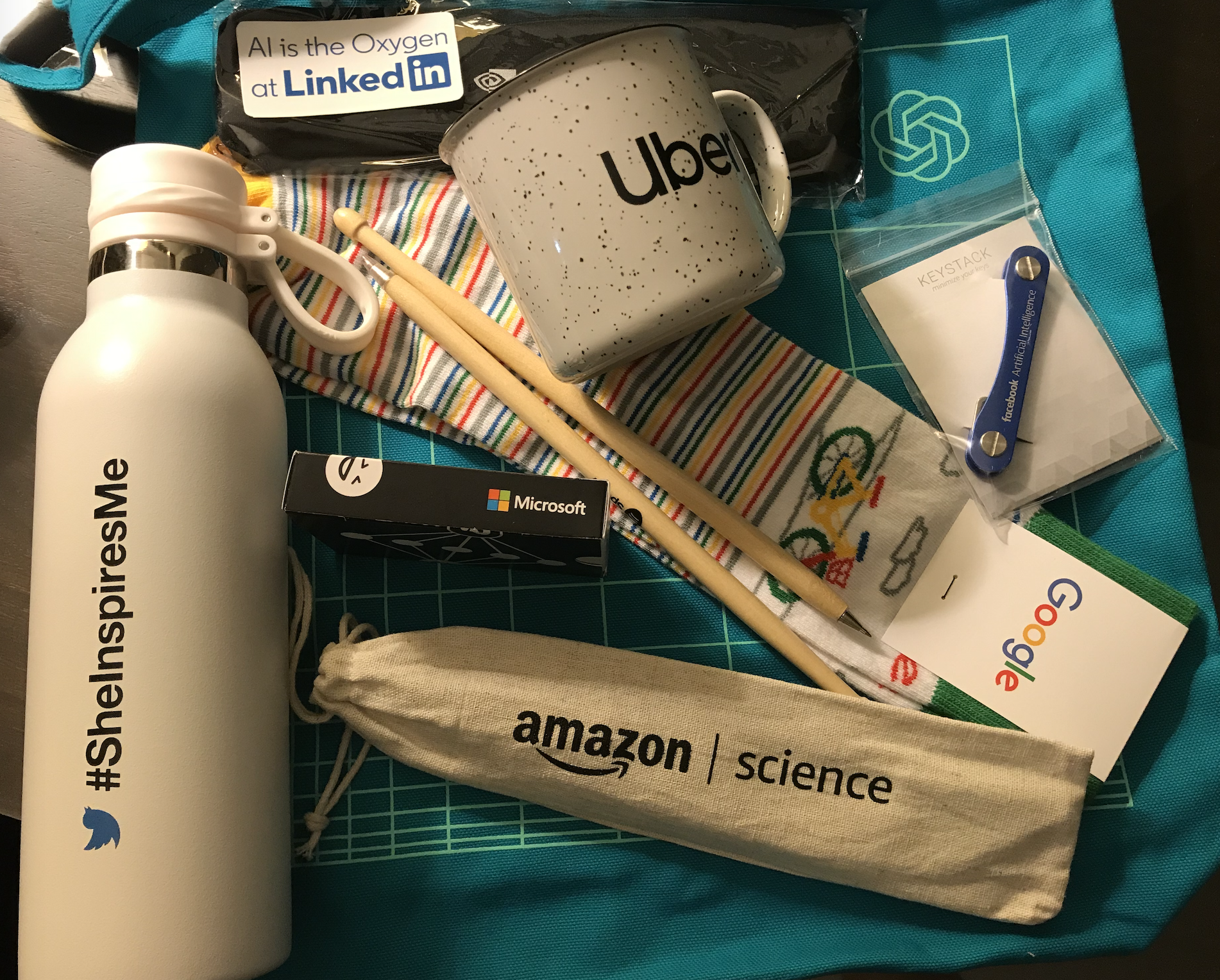 You know more than you think

What I got out of the conference

Here are some pics 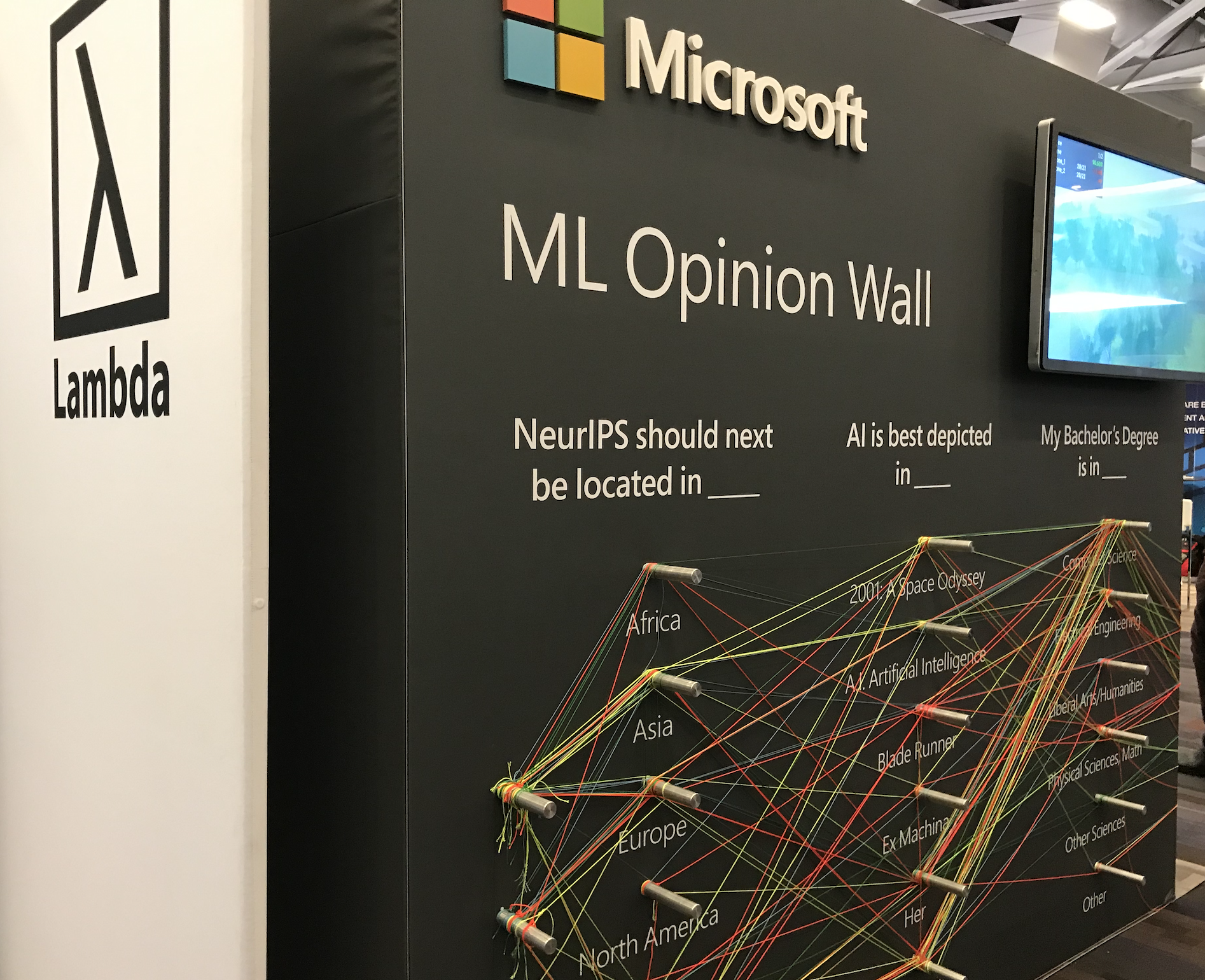 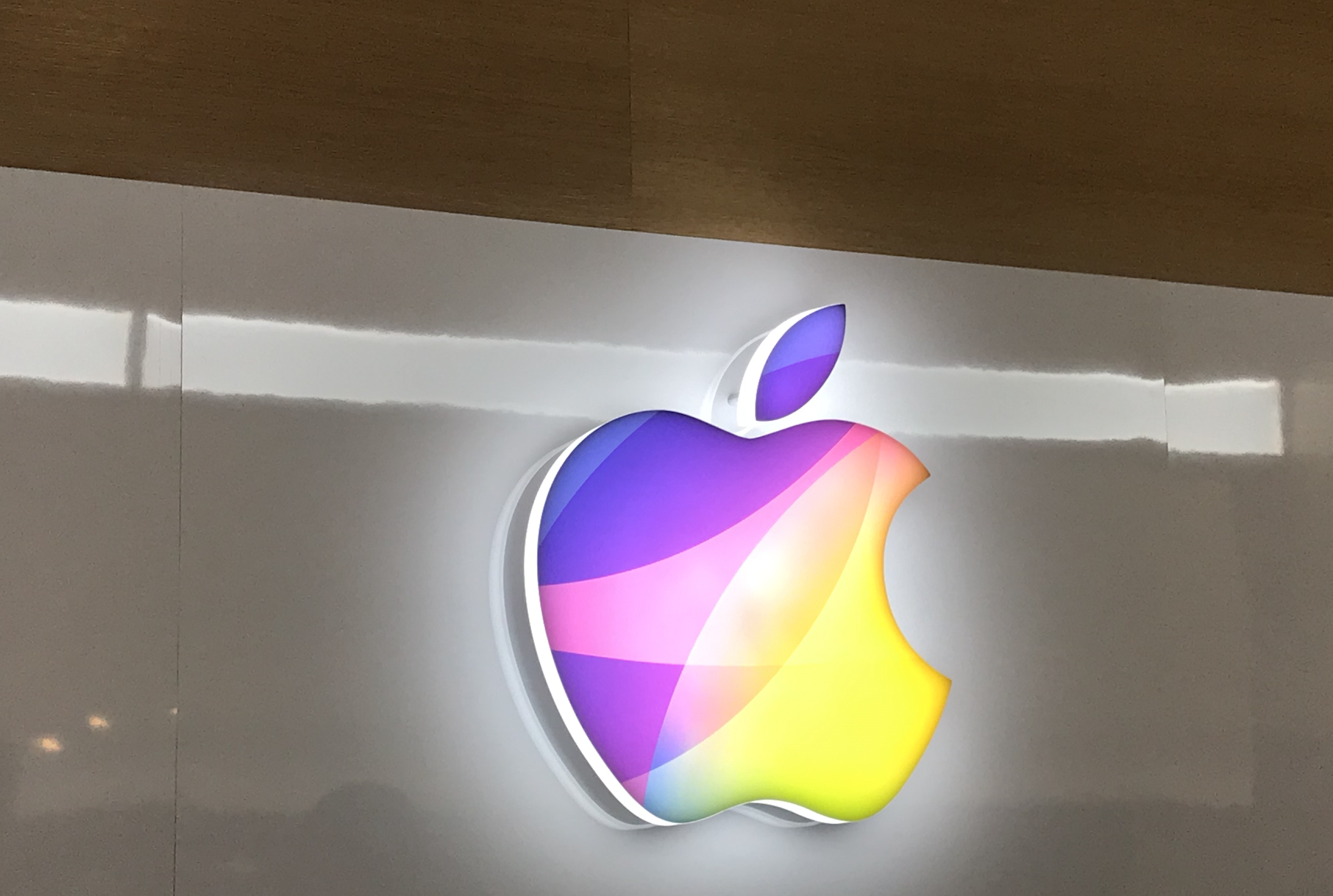 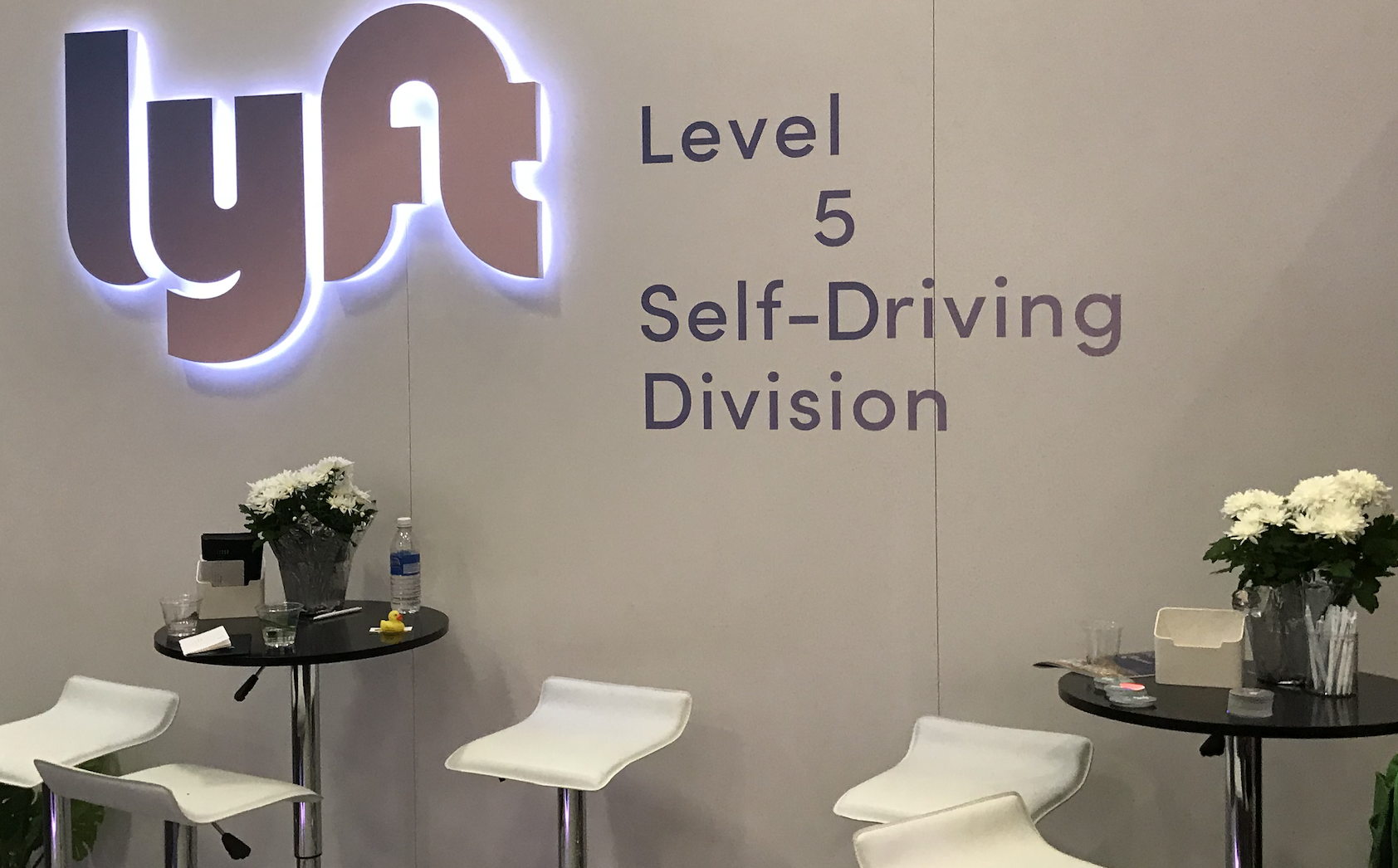 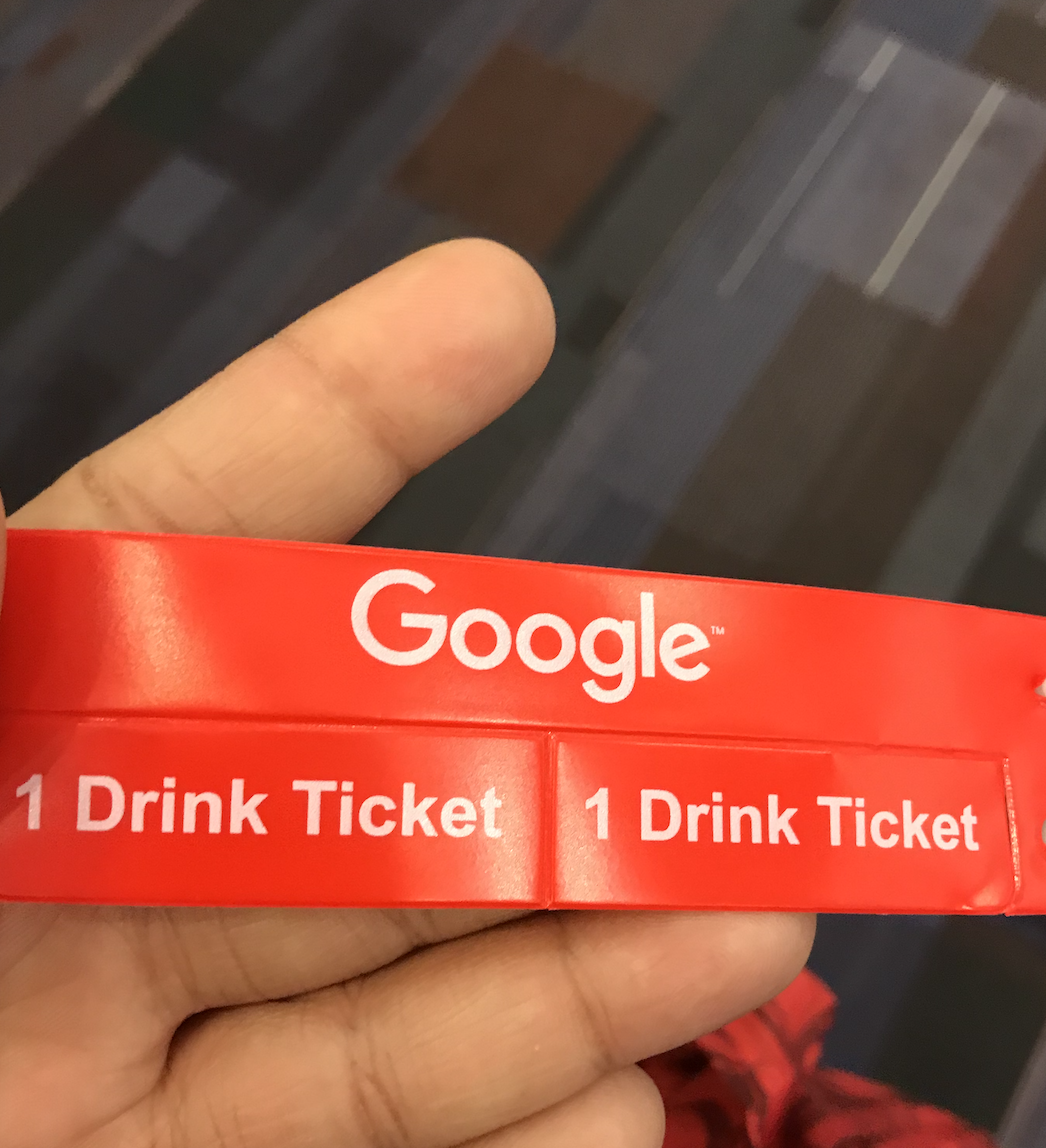 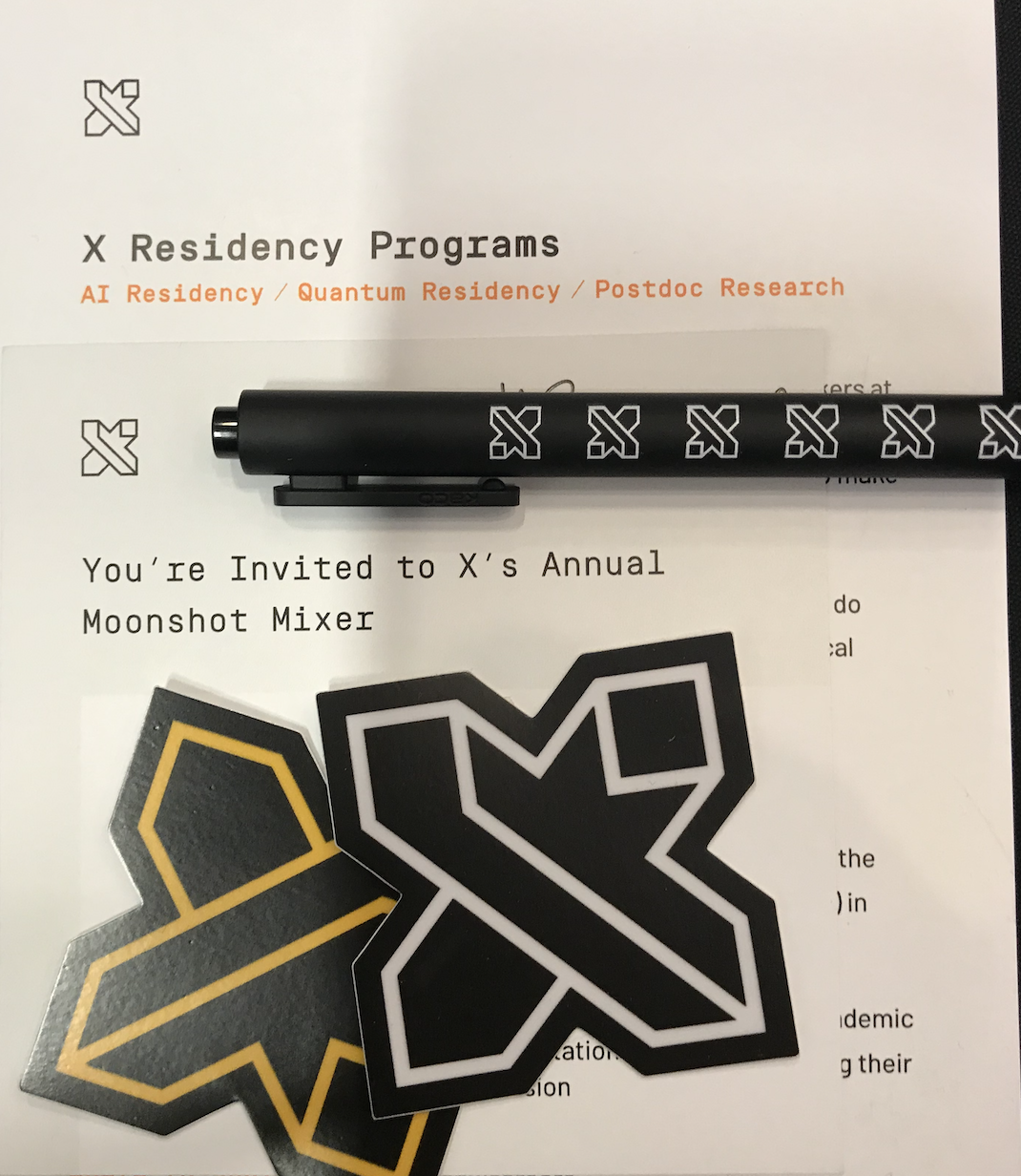 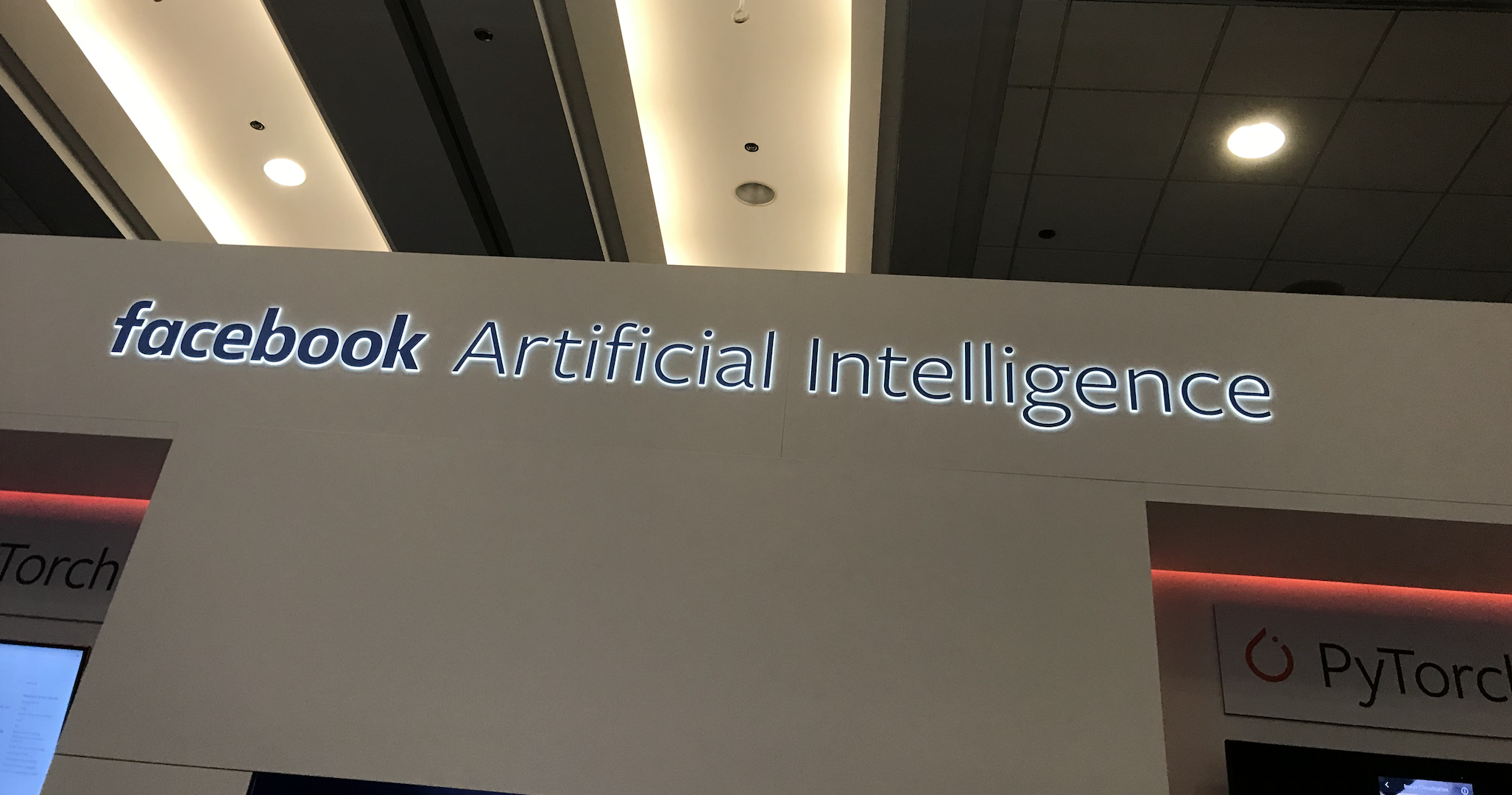 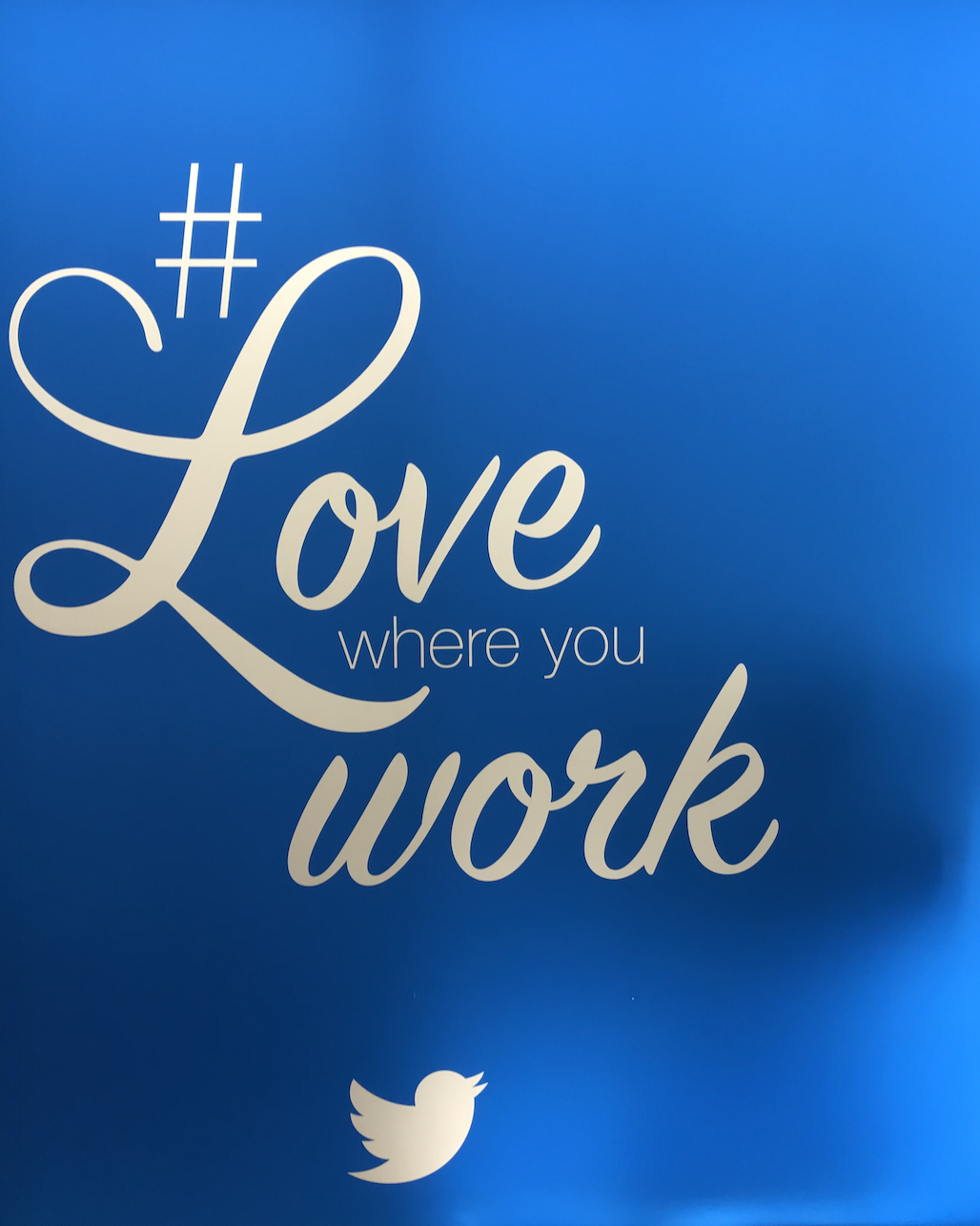 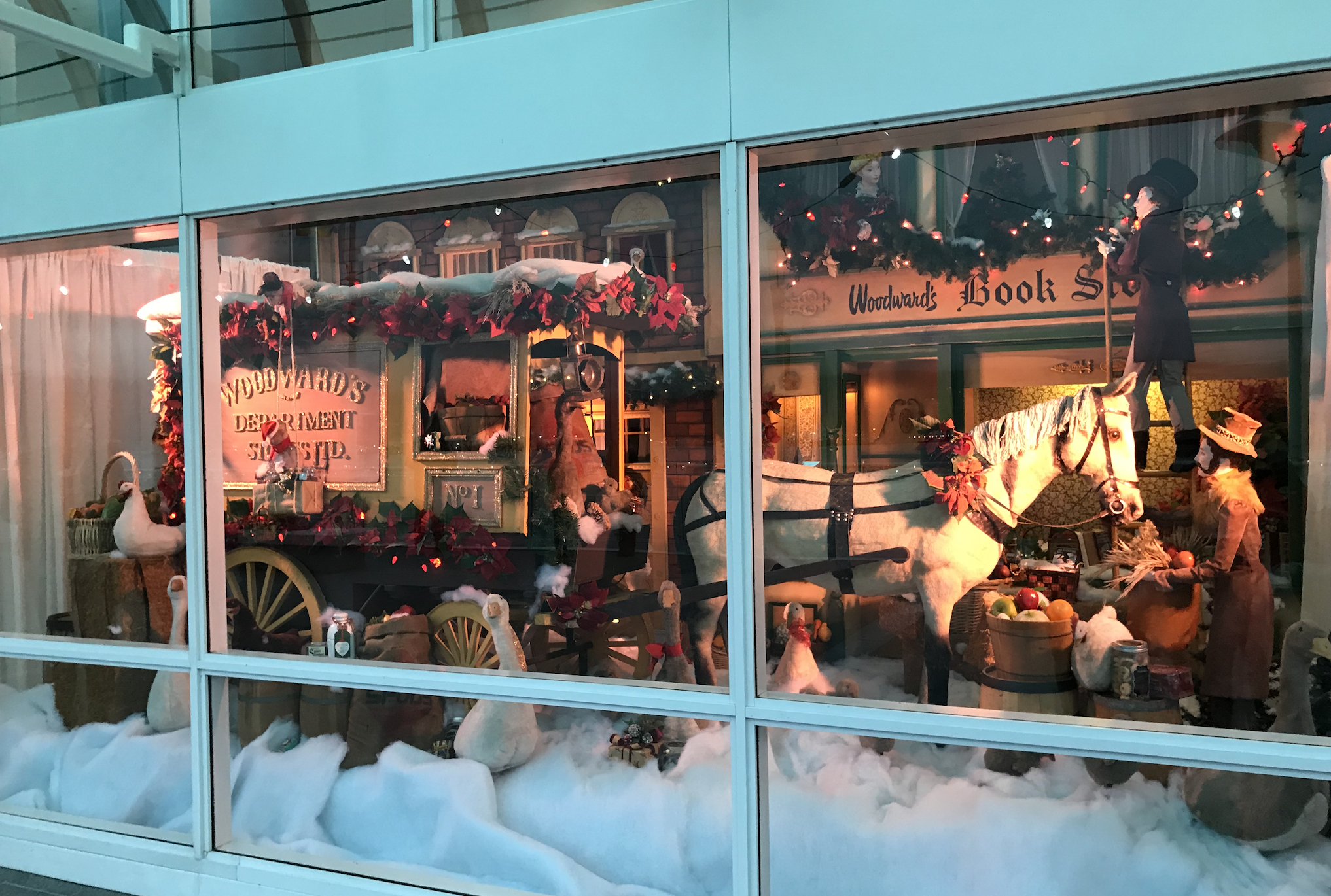 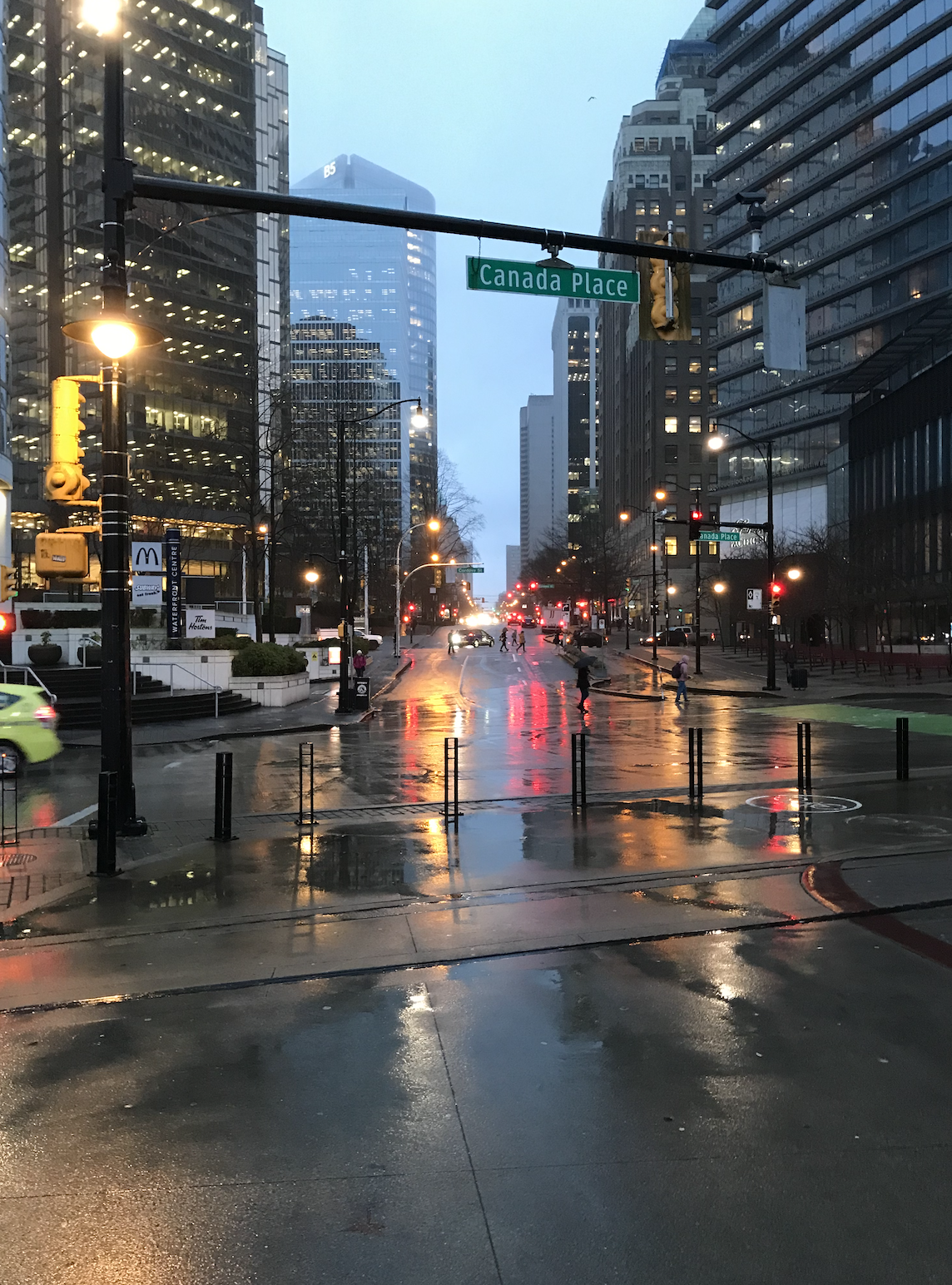 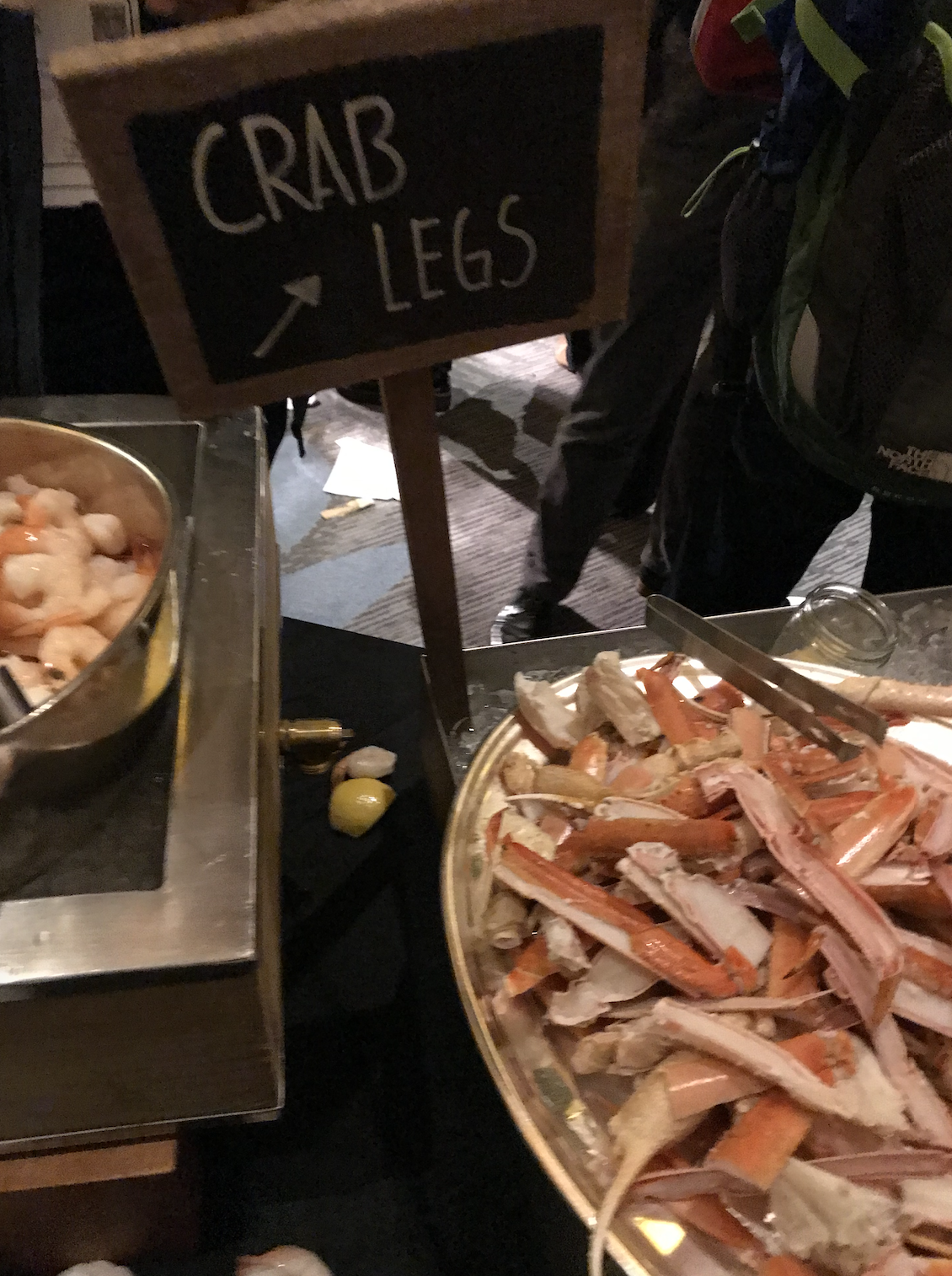 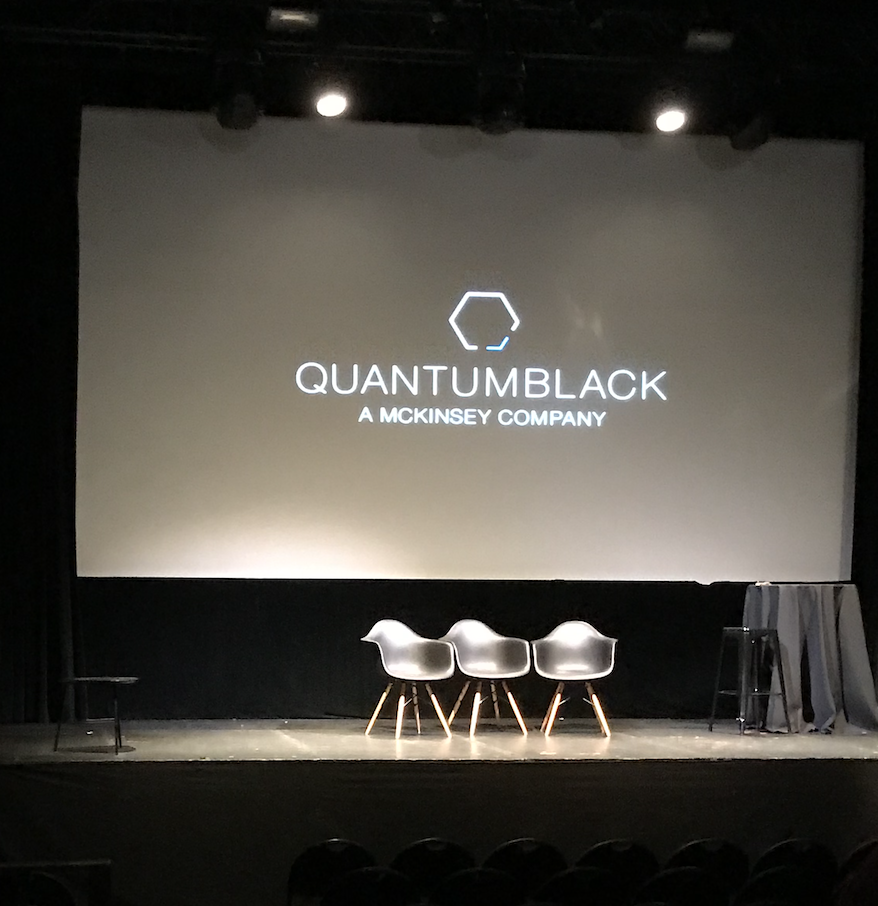 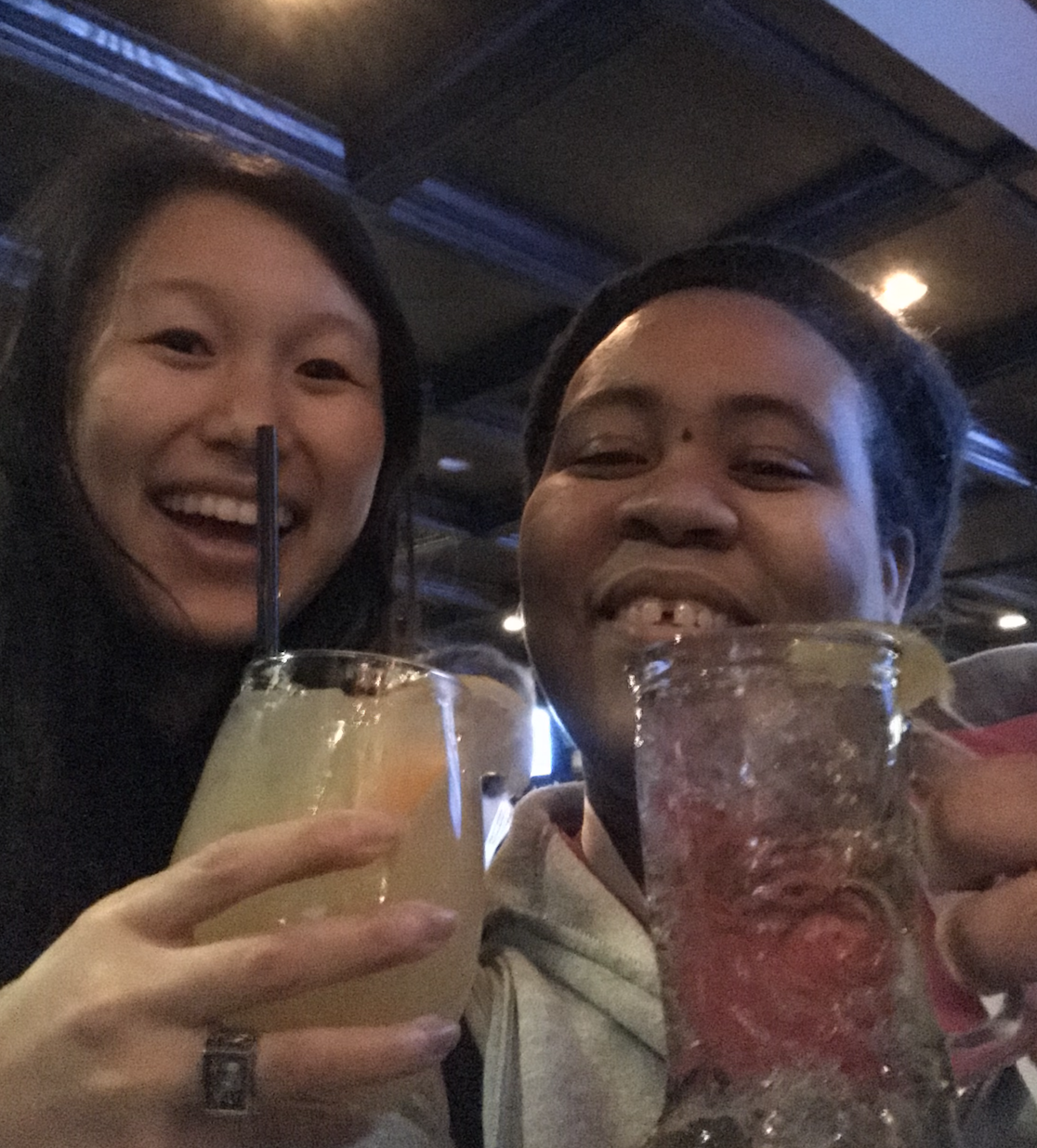 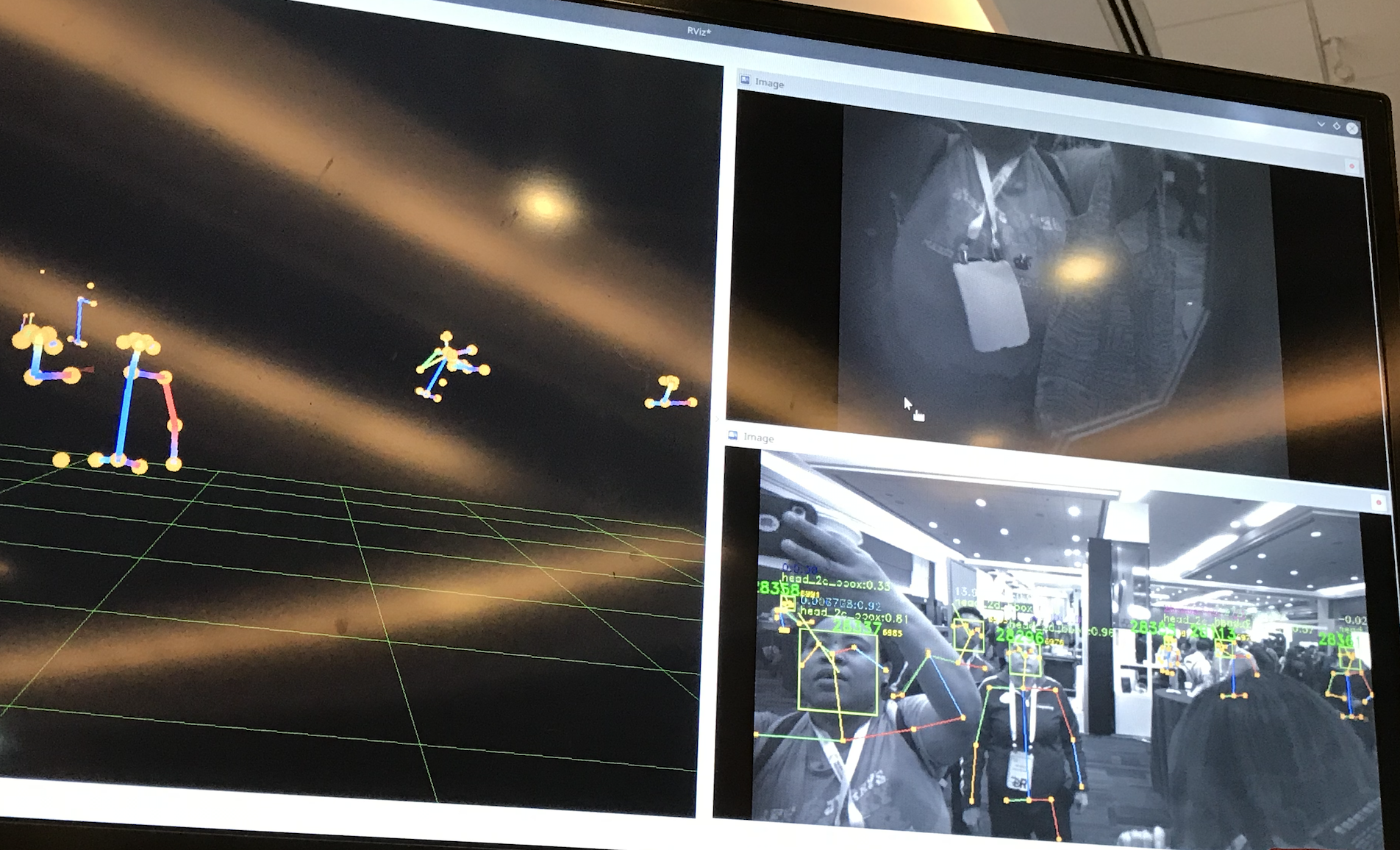 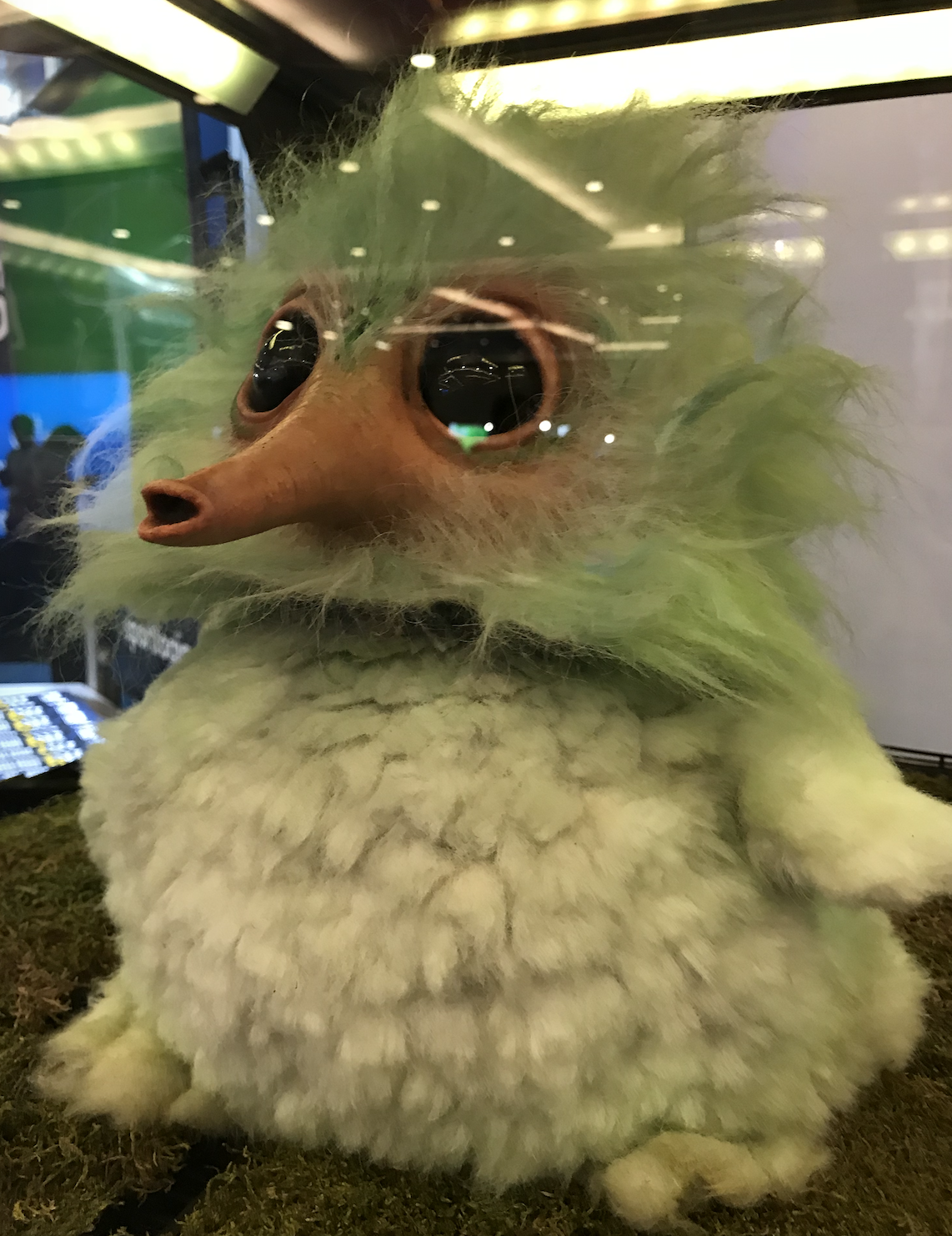 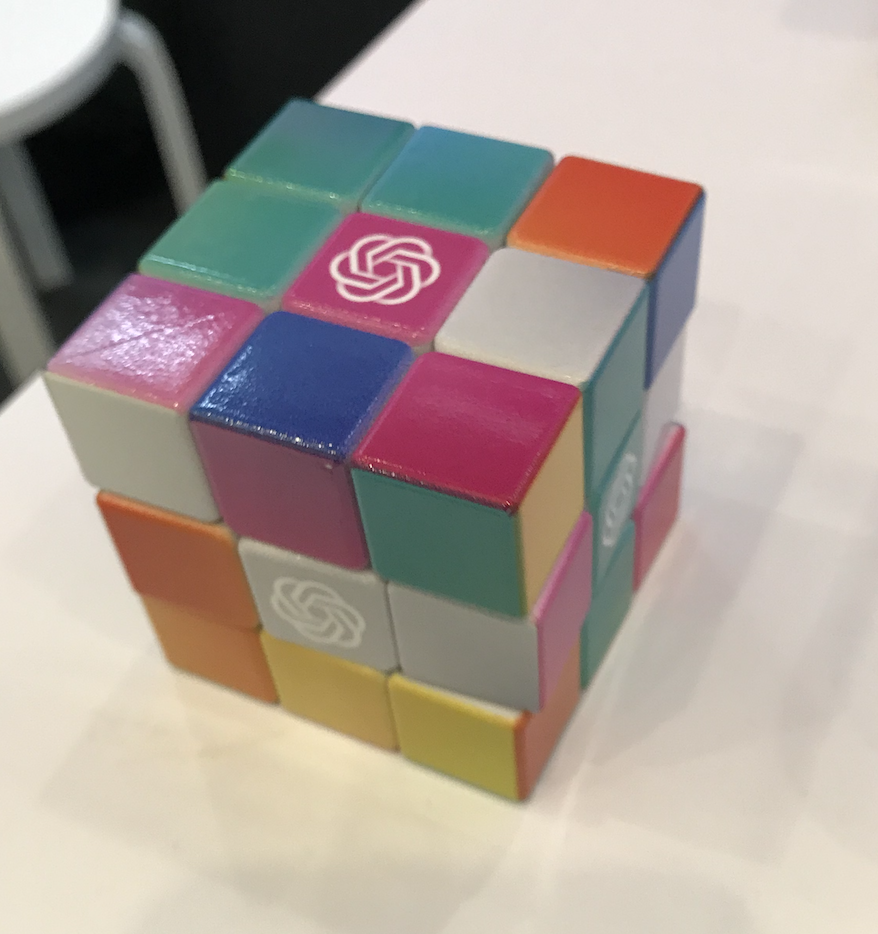 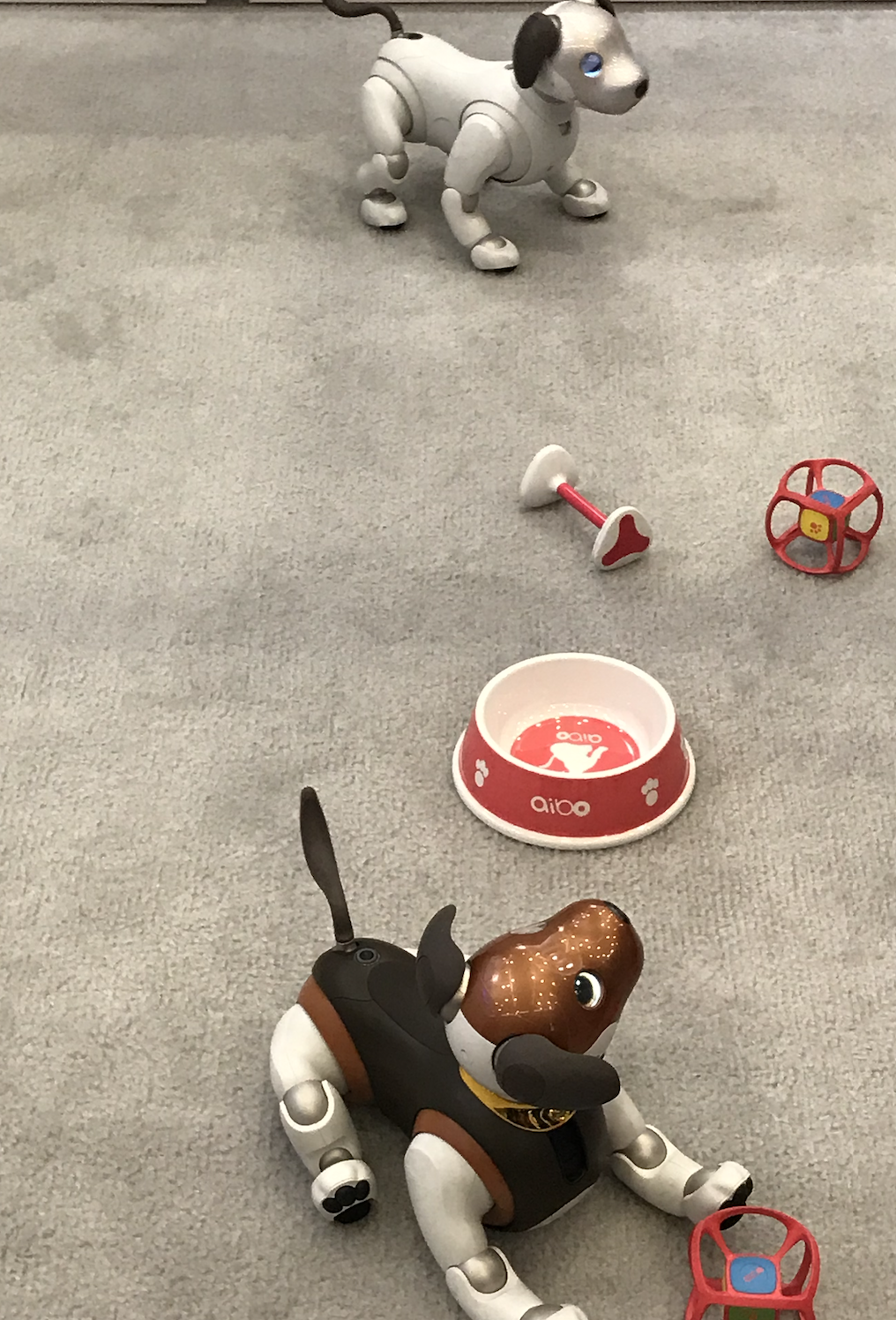 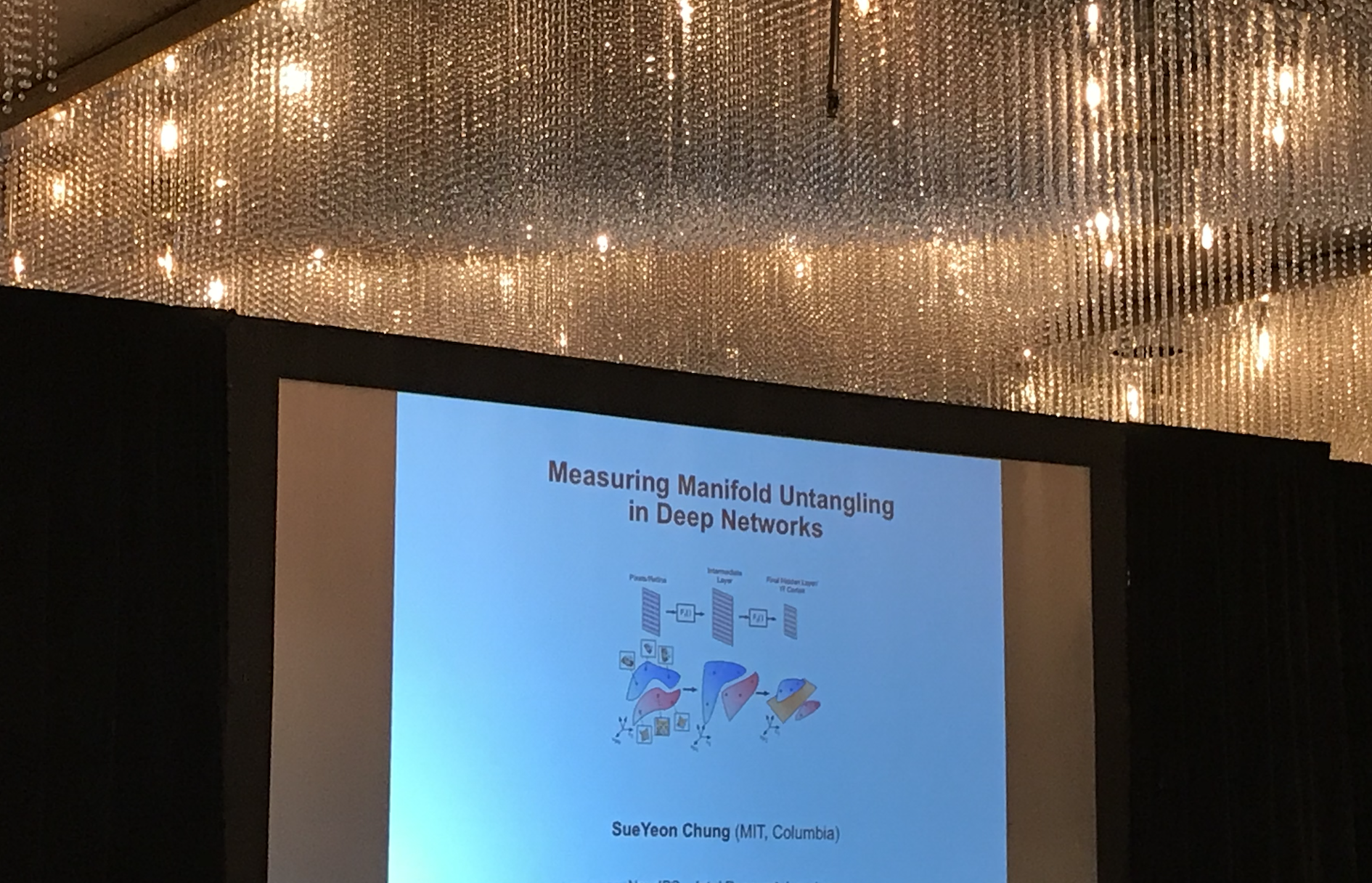 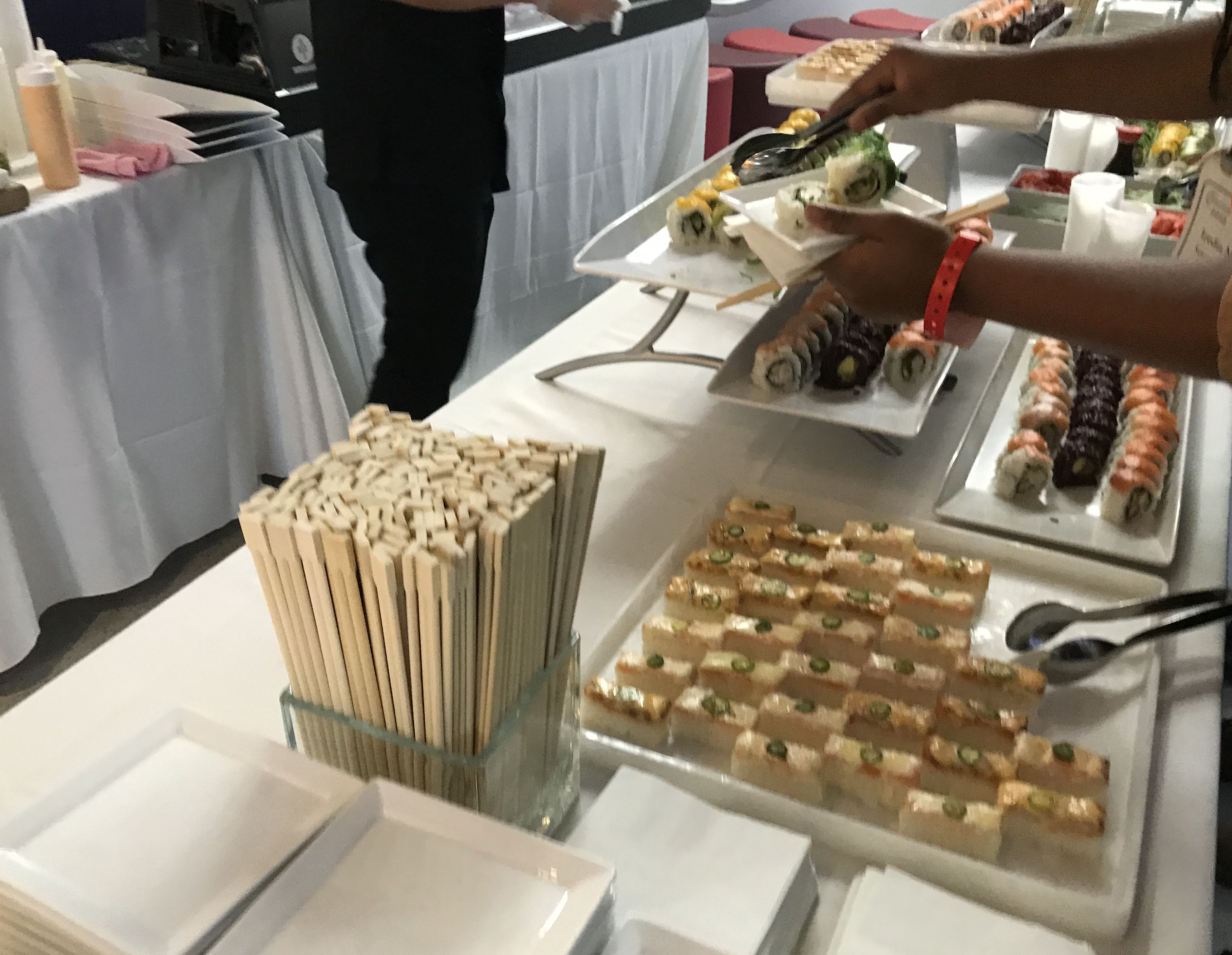 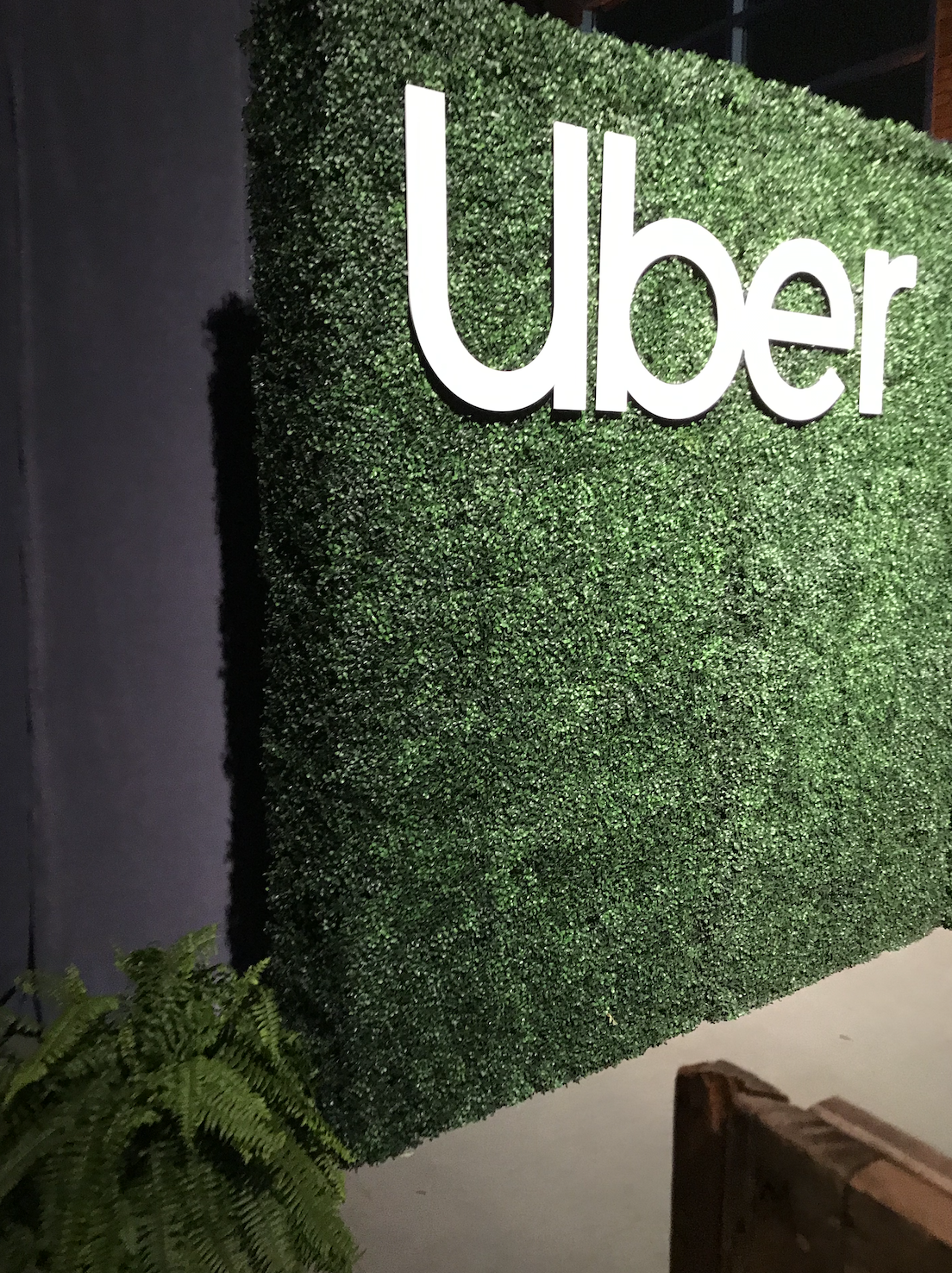 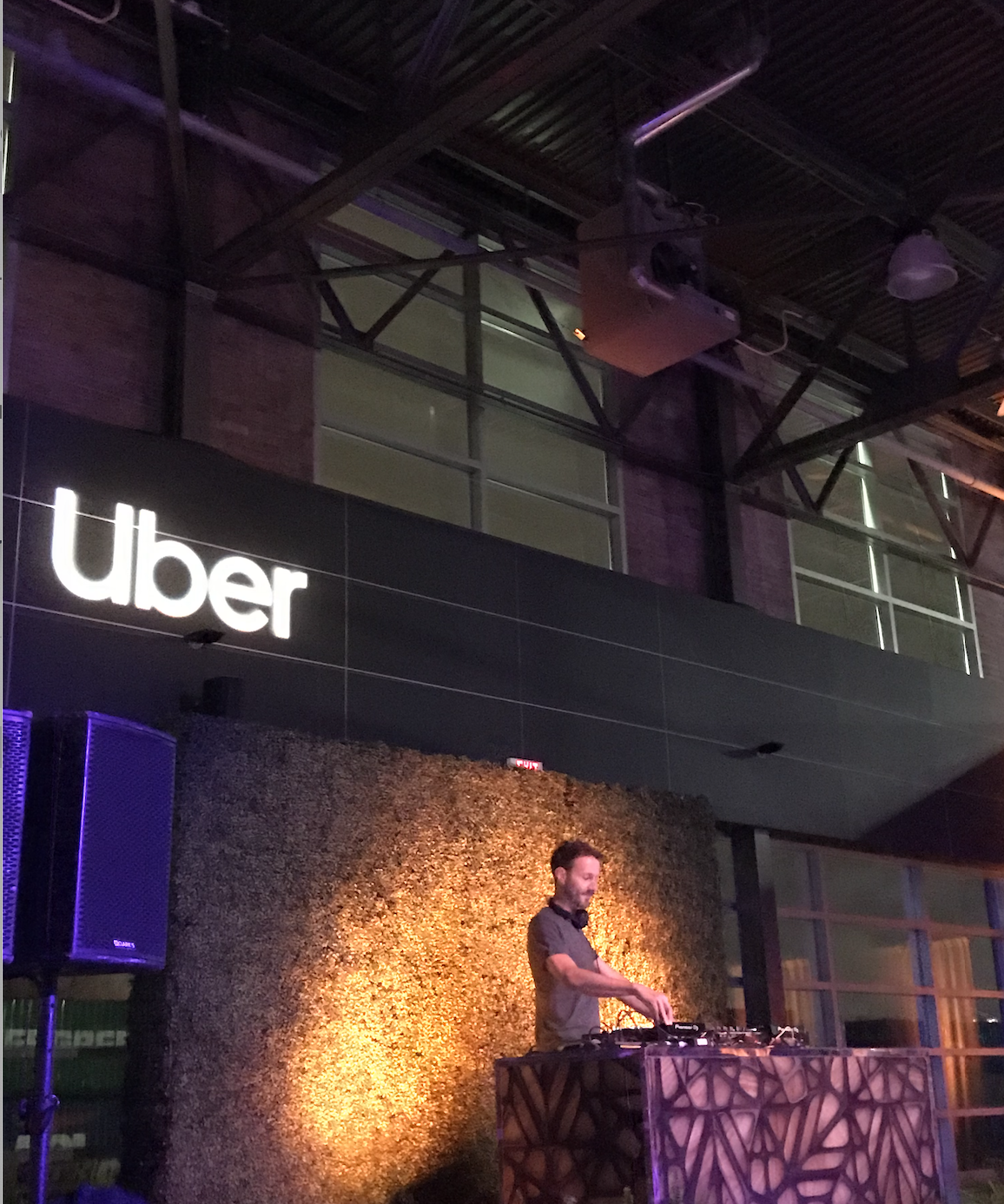 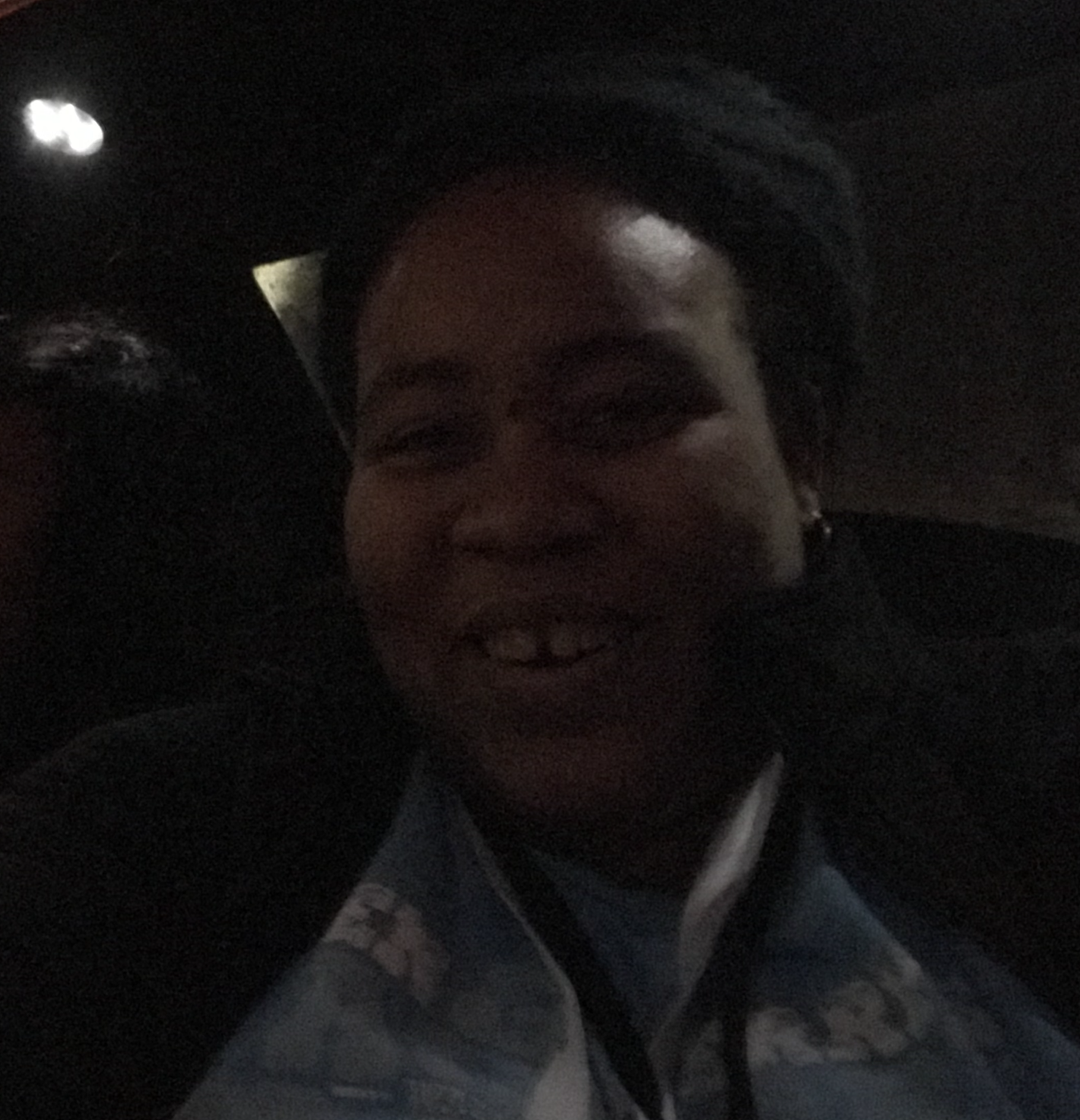 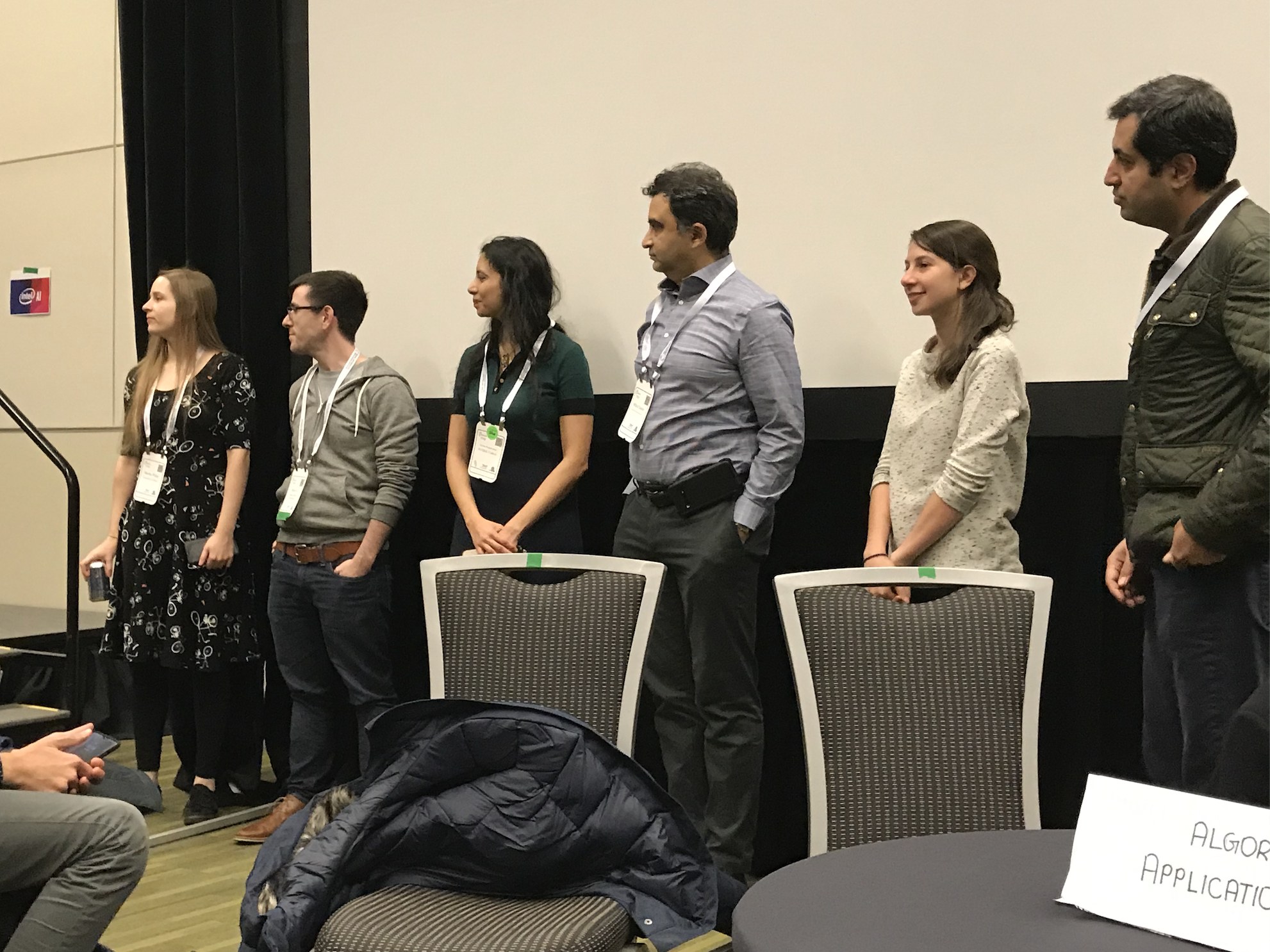 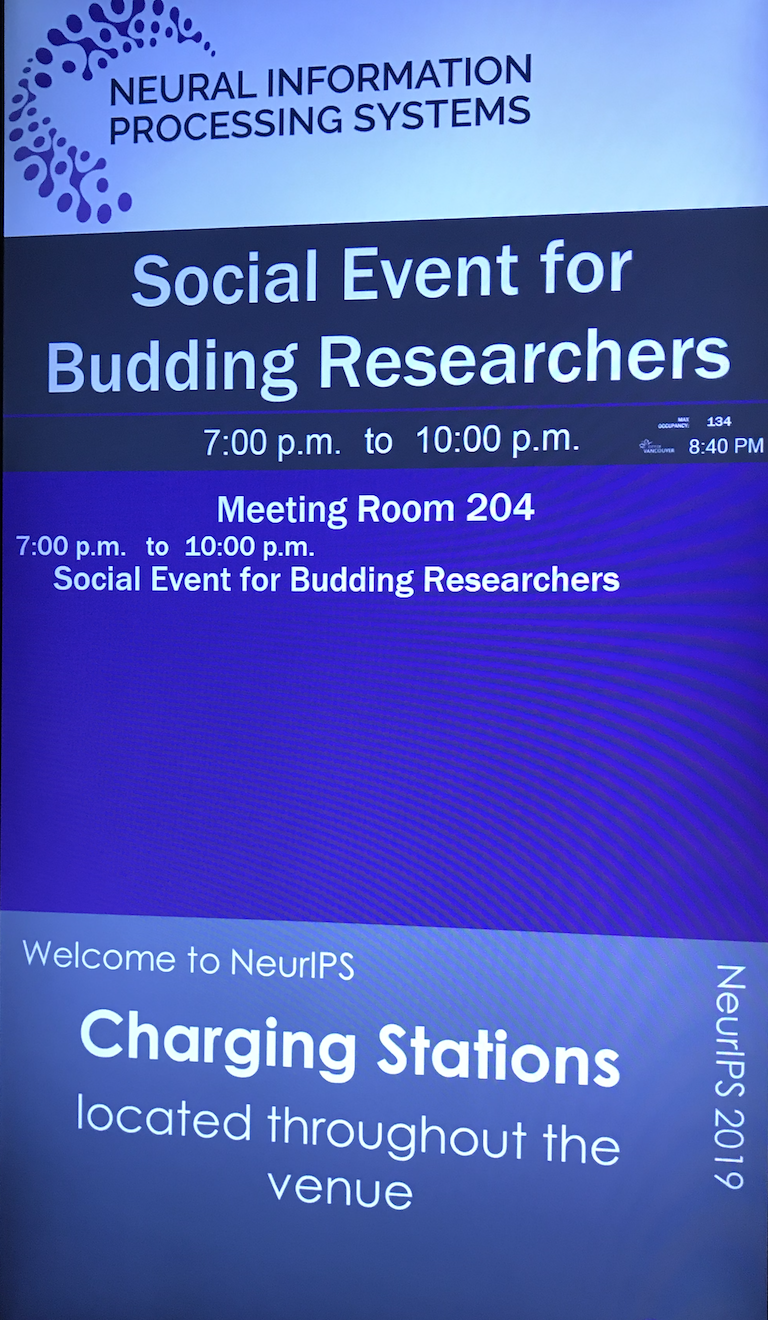