But you’re not a Hacker..or are you? (Please don’t haxx me!)

Generally in the Hacker community 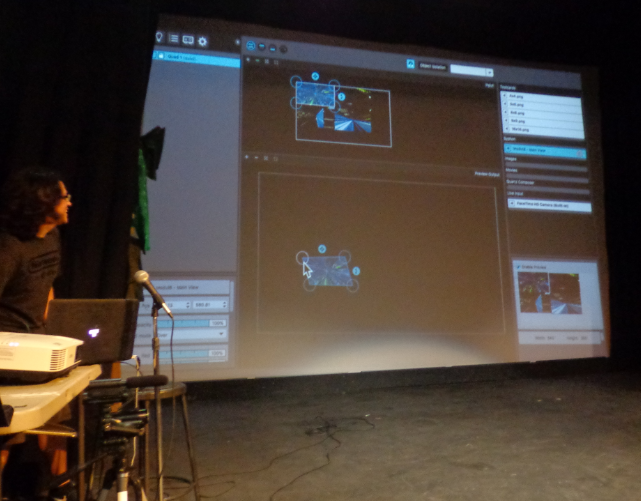 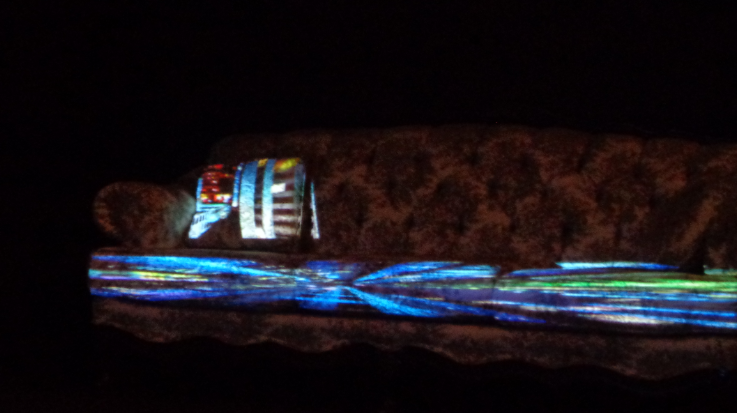 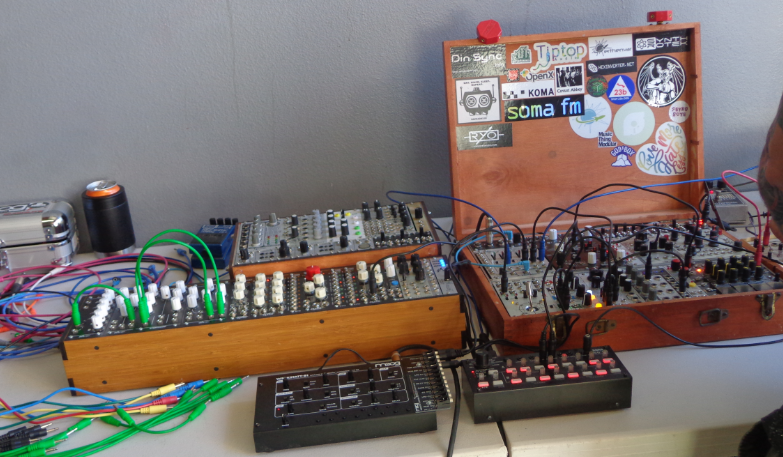 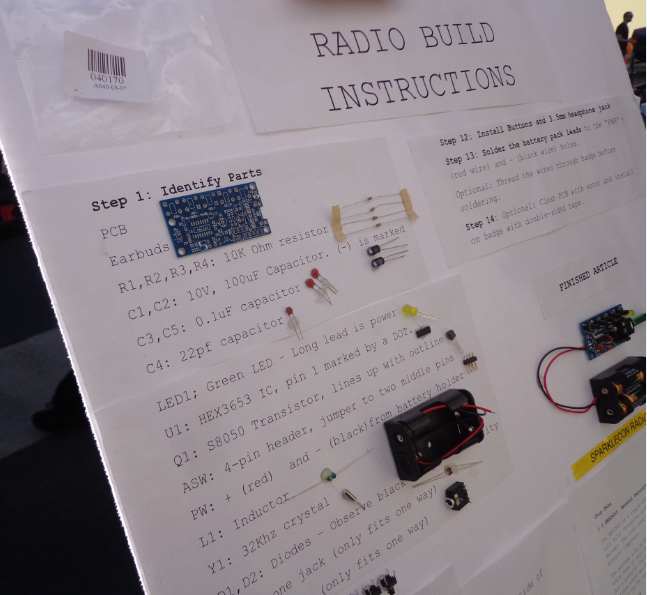 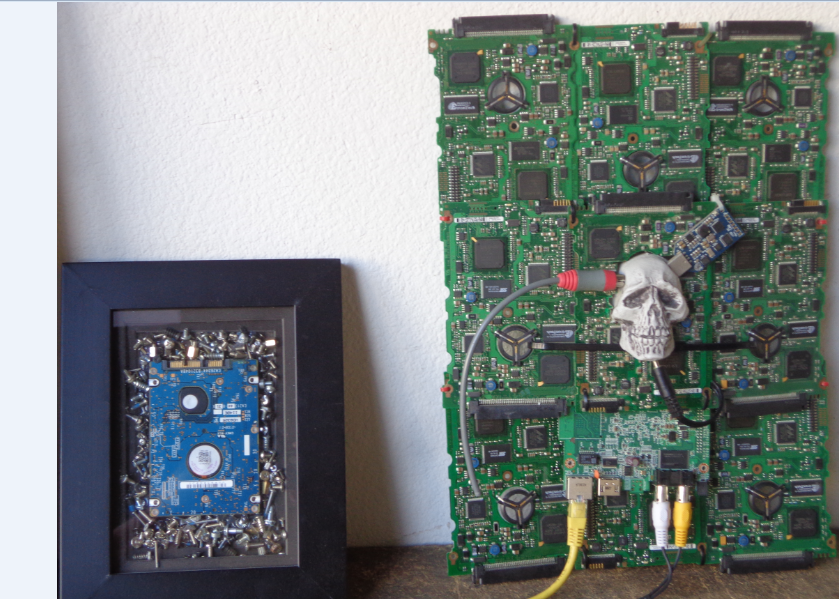 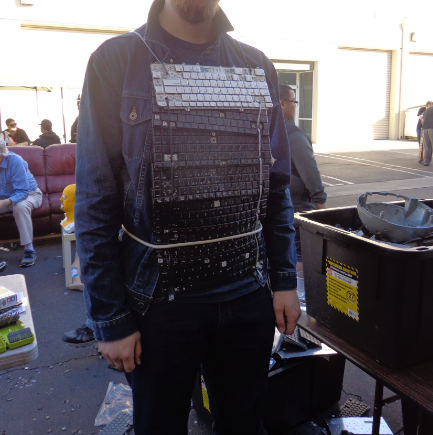 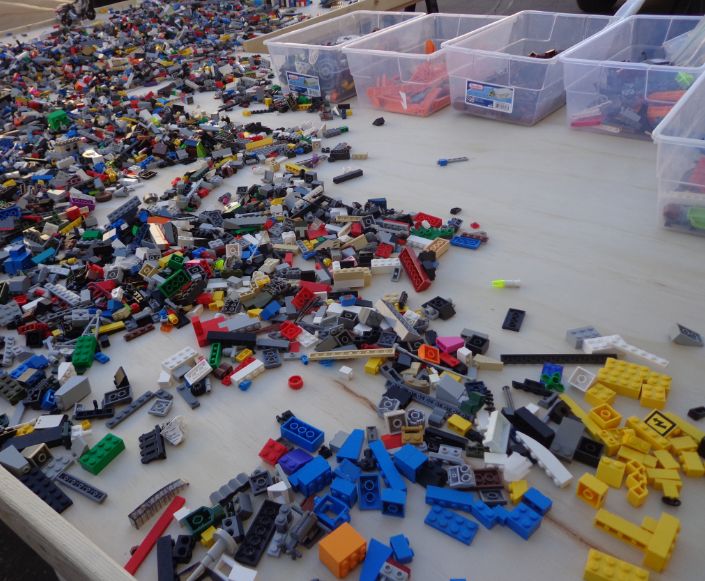 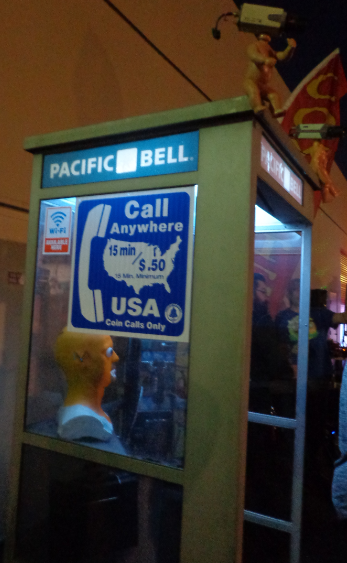 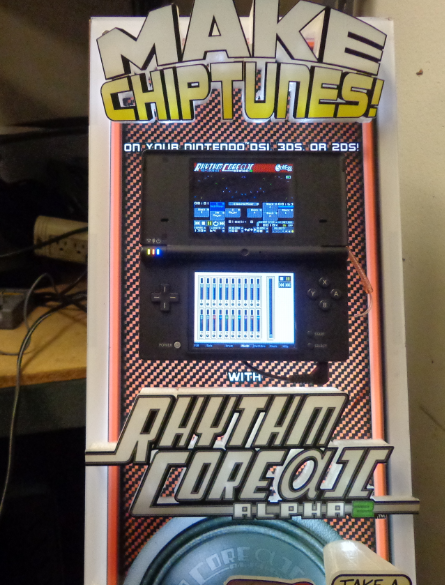