It ended up being so much more! 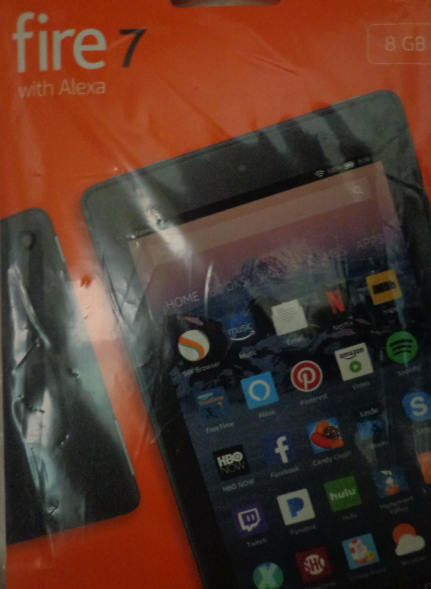 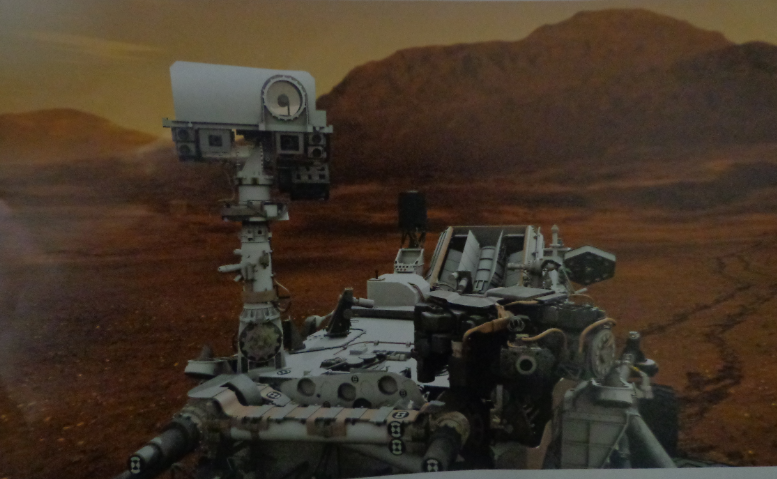 I made a lot of friends! 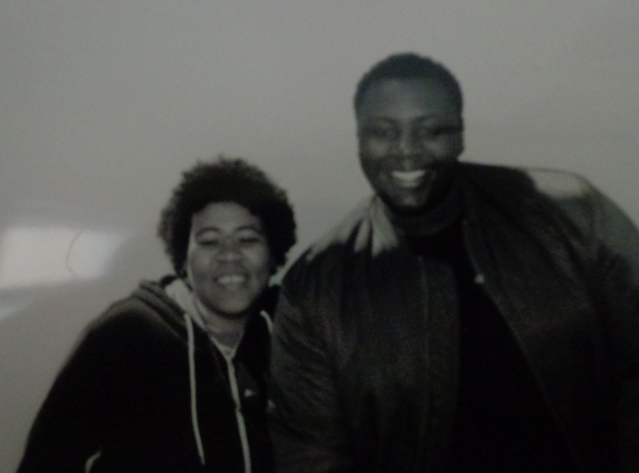 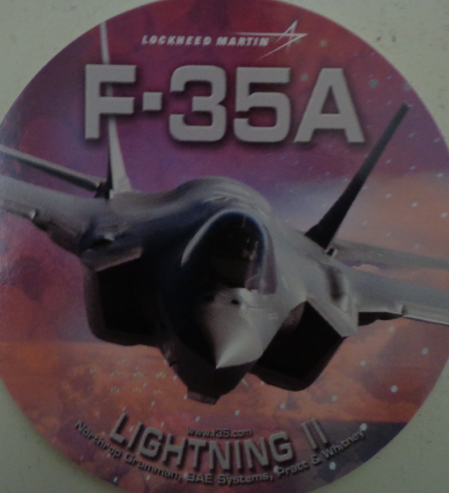 My school is opening (well, did yesterday) a Maker Space!