I also had my first funnel cake! 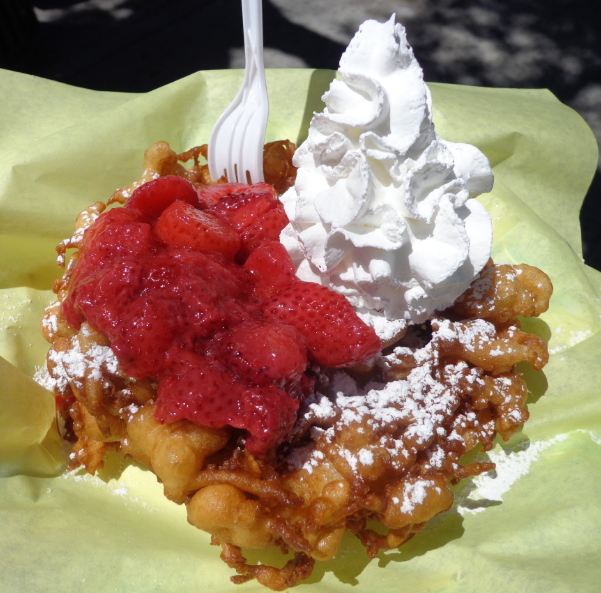 A modular joint from Robo simian 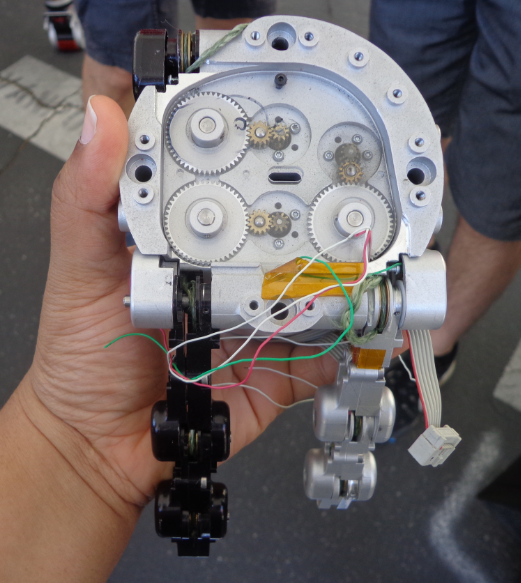 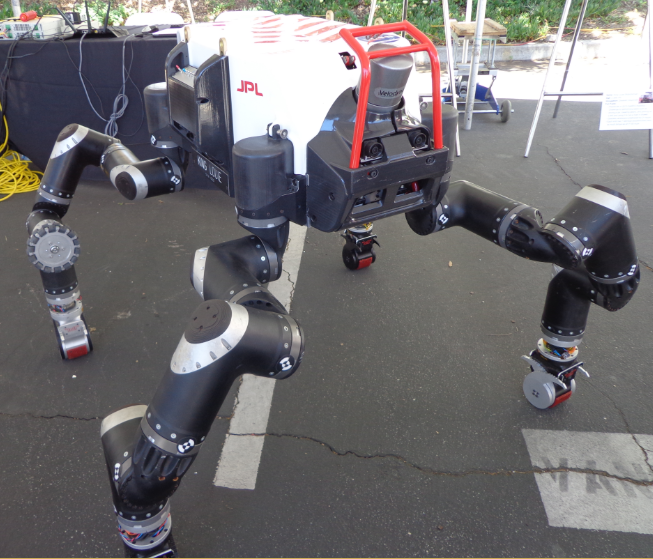 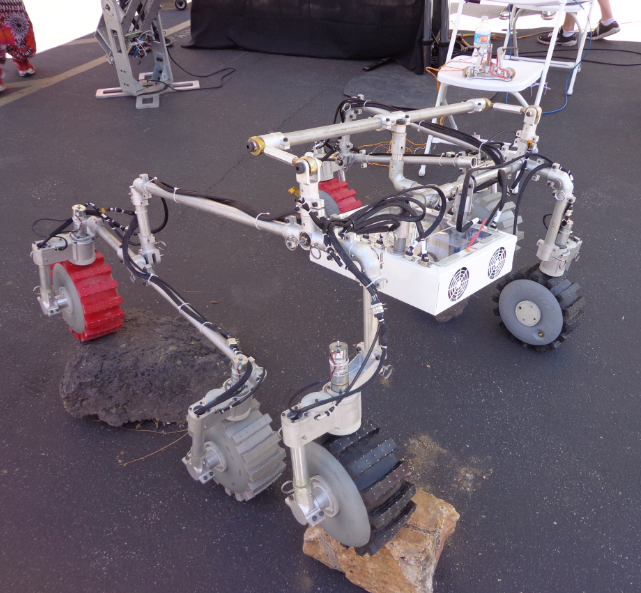 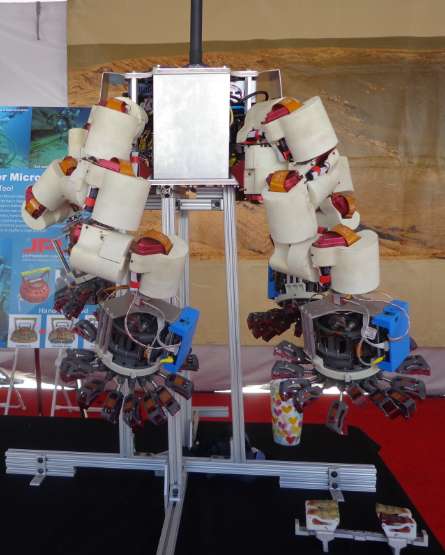 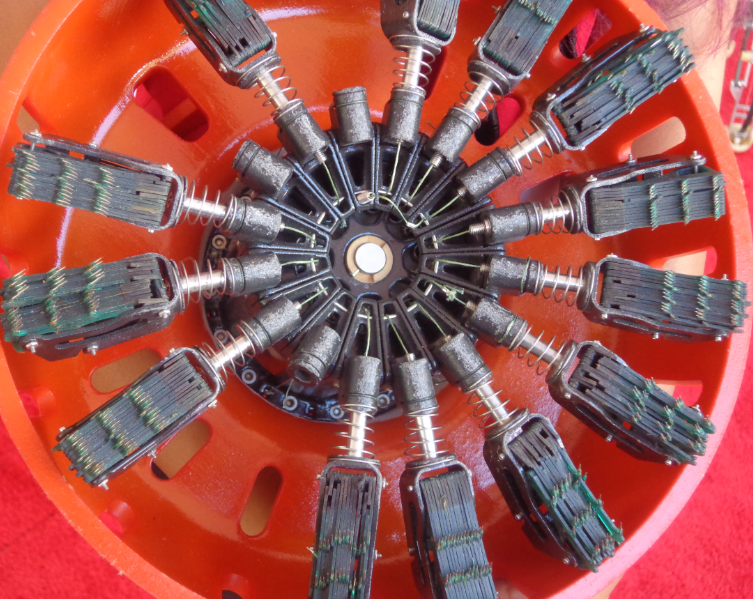 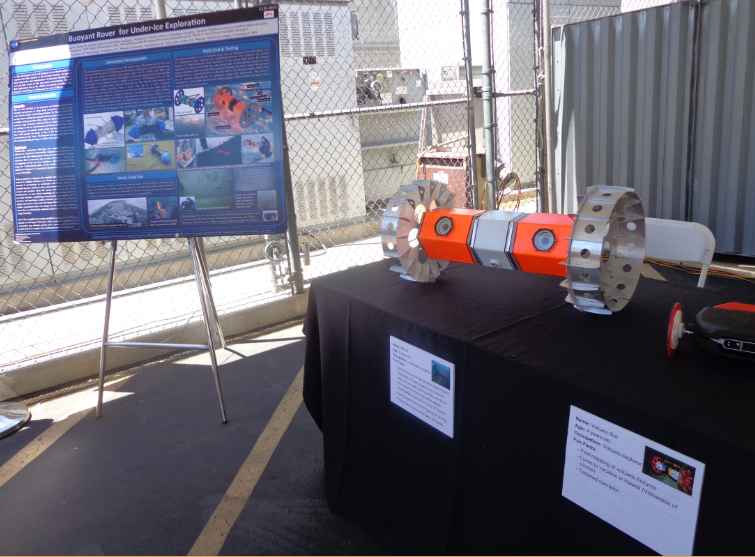 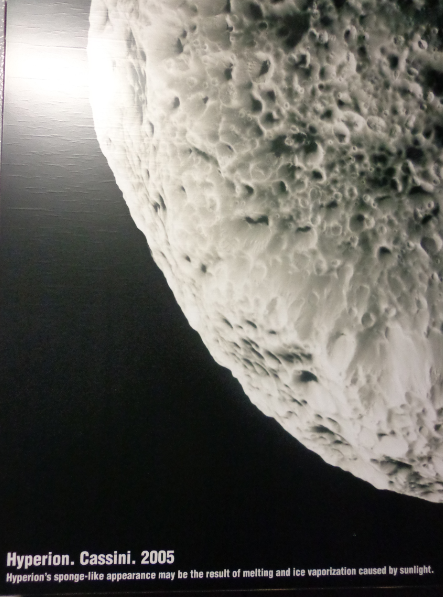 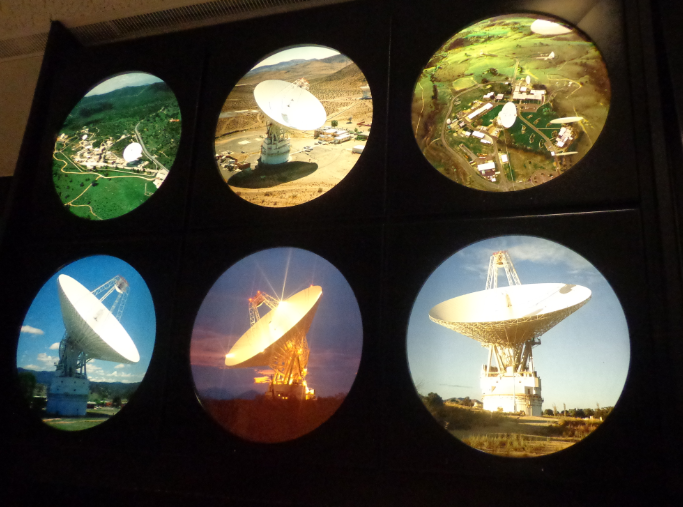 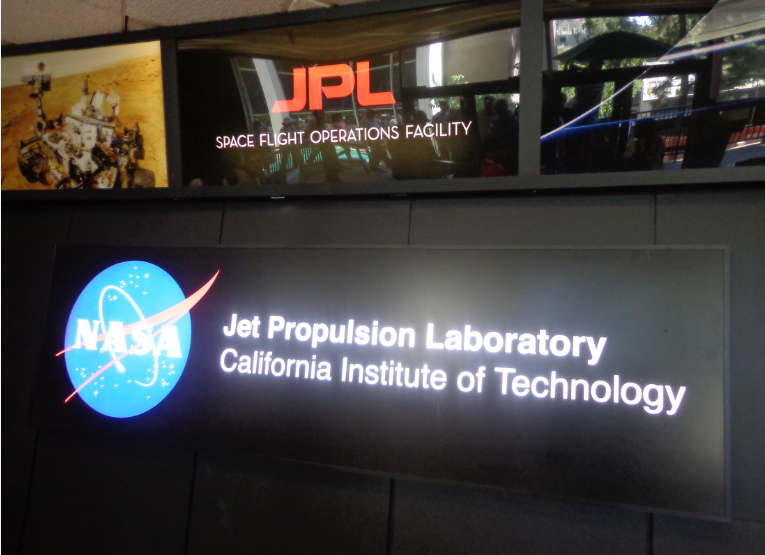 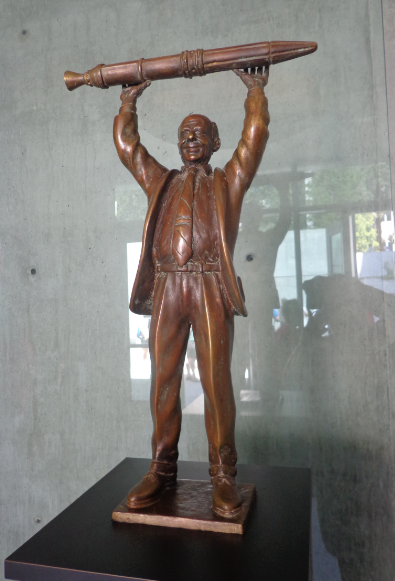 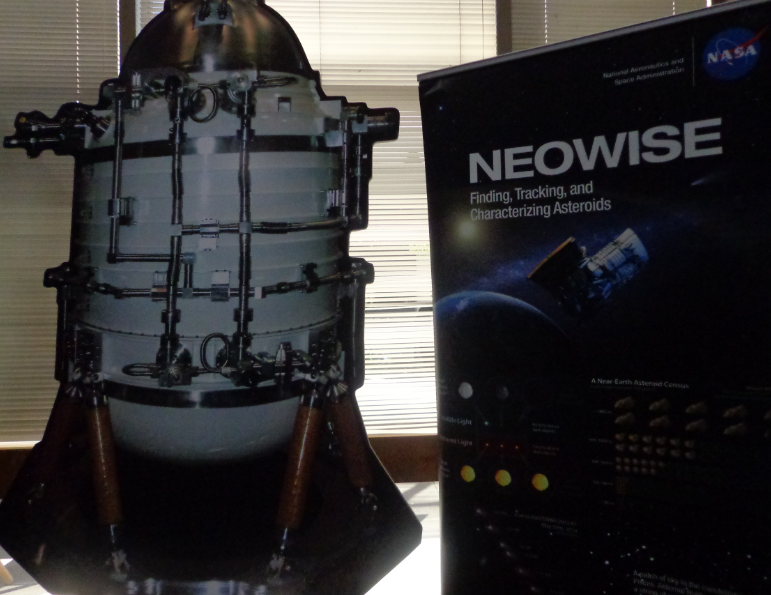 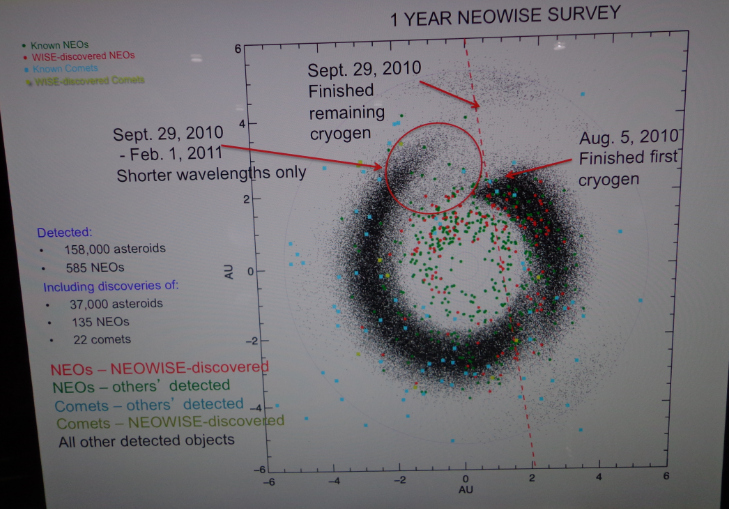 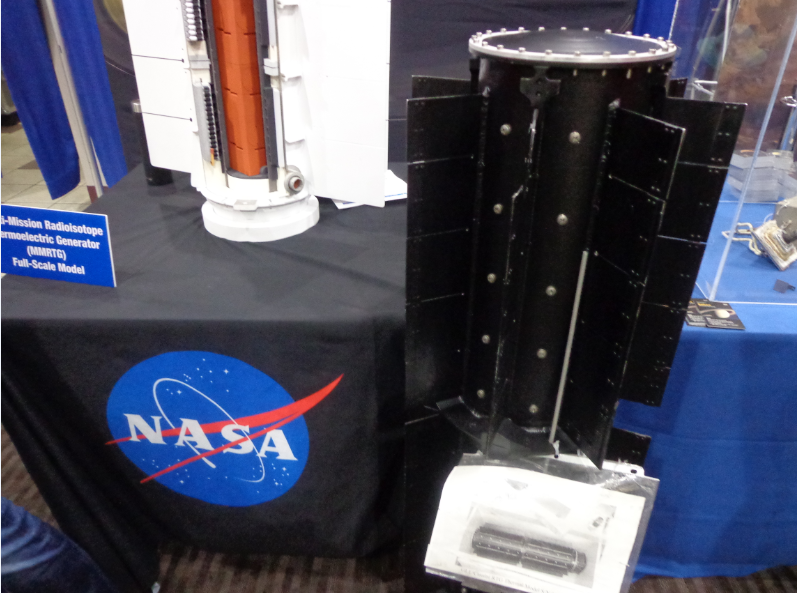 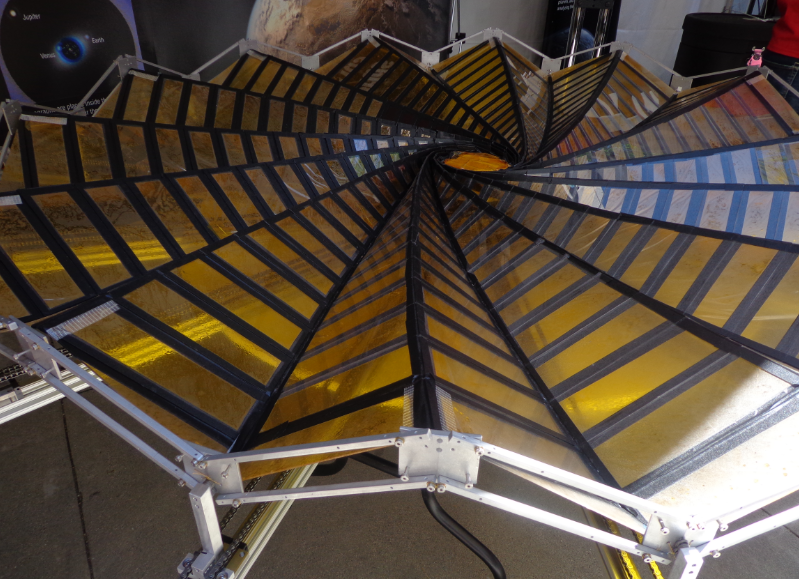 A few years ago 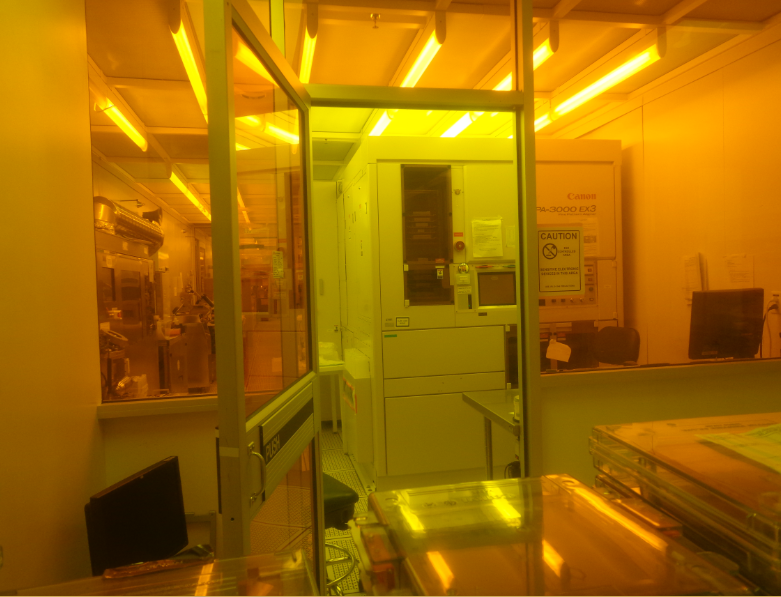 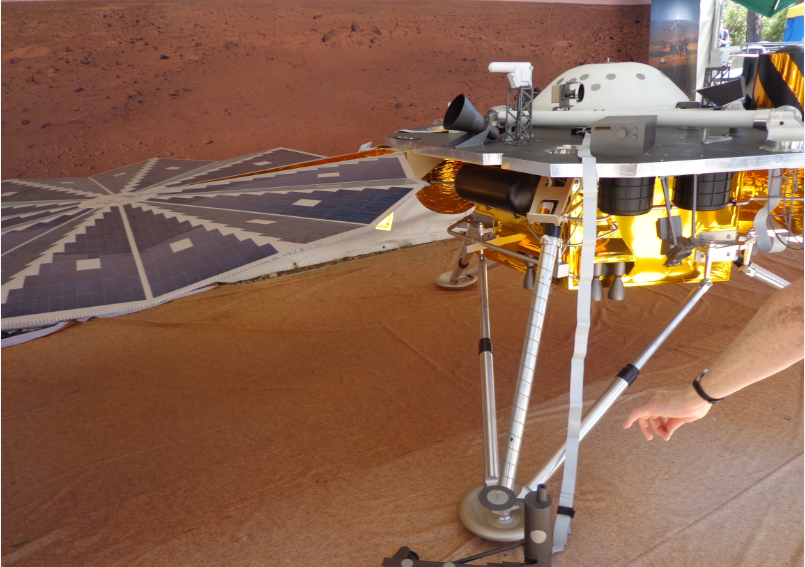 Tensegrity (one of my favourites) 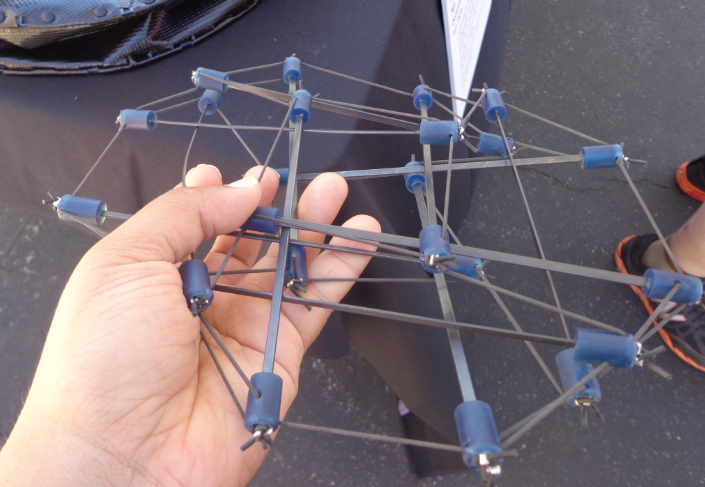 For now, time to rest up! Next week will be fun, too. Will try to report on that.