I attended my first Tapia conference…and it was great!

Thinking about the past

Here are some pics 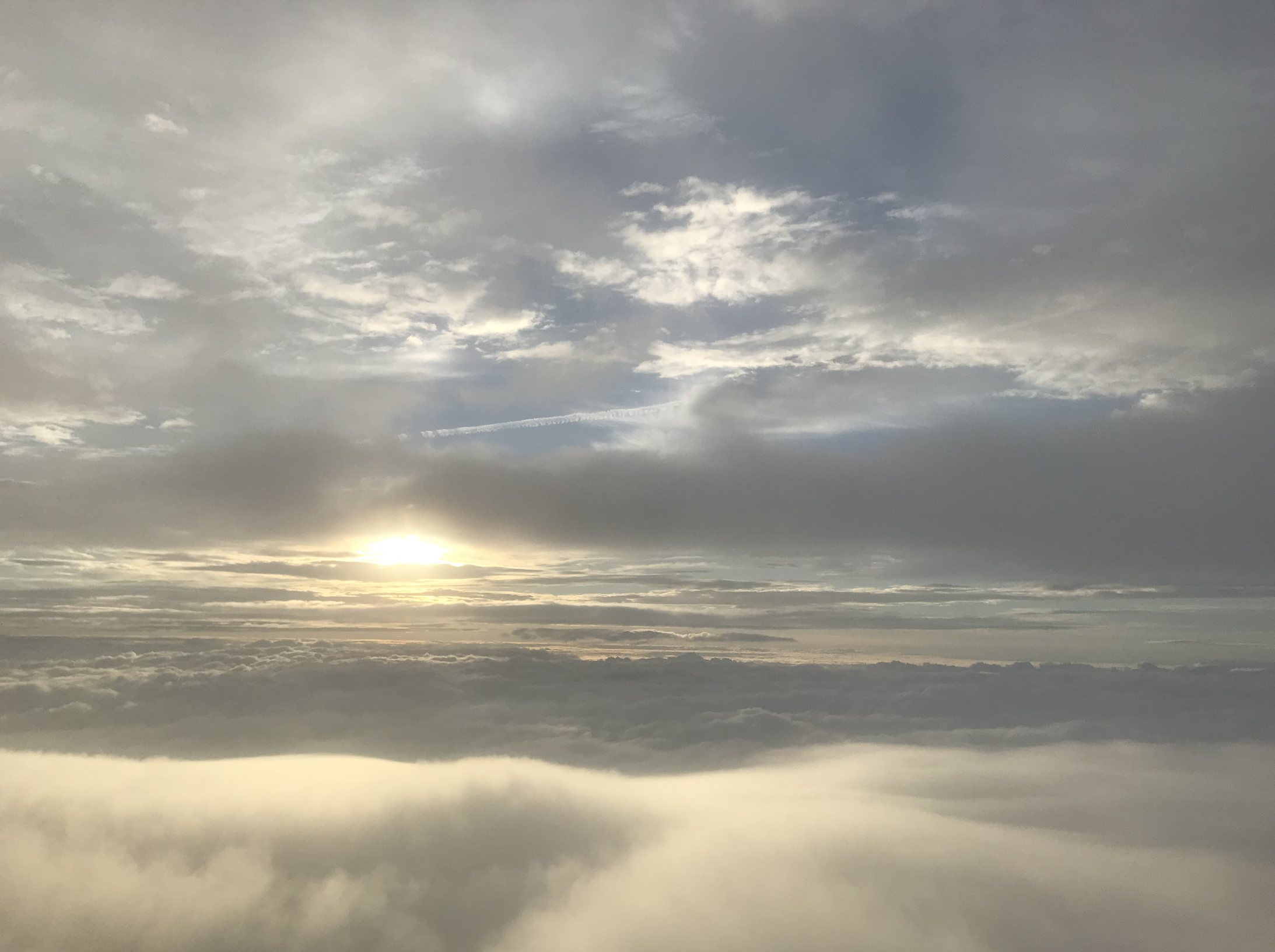 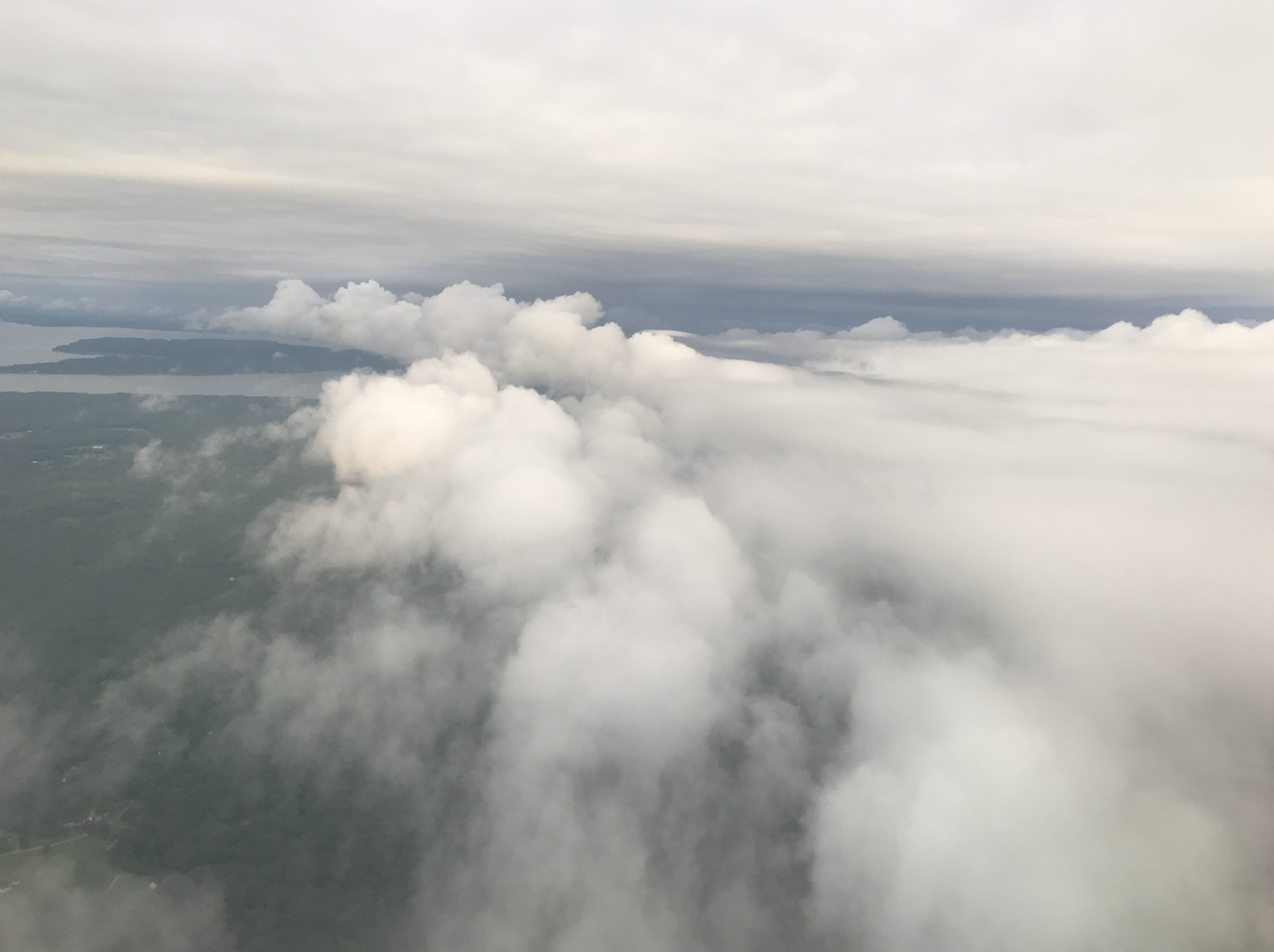 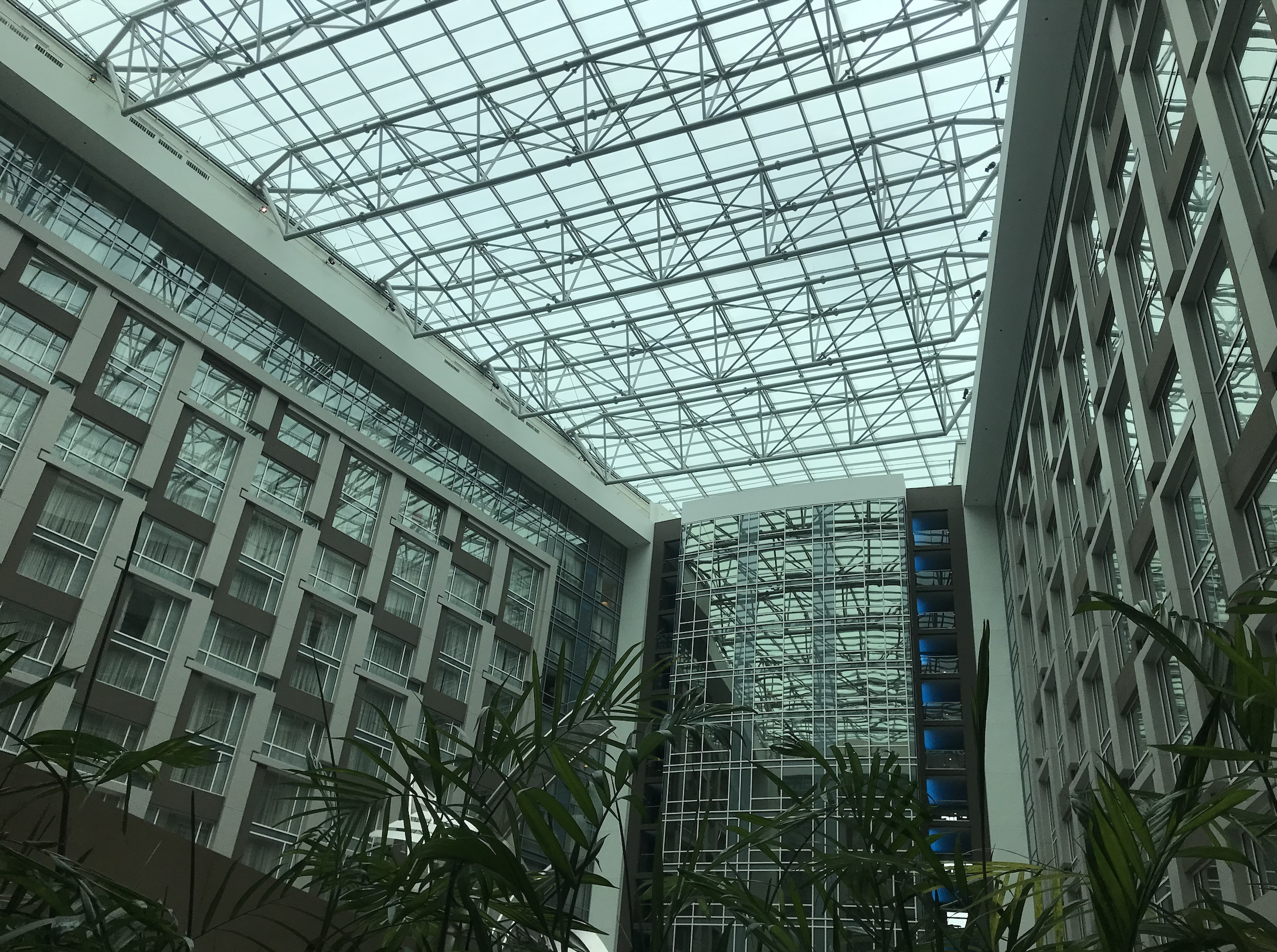 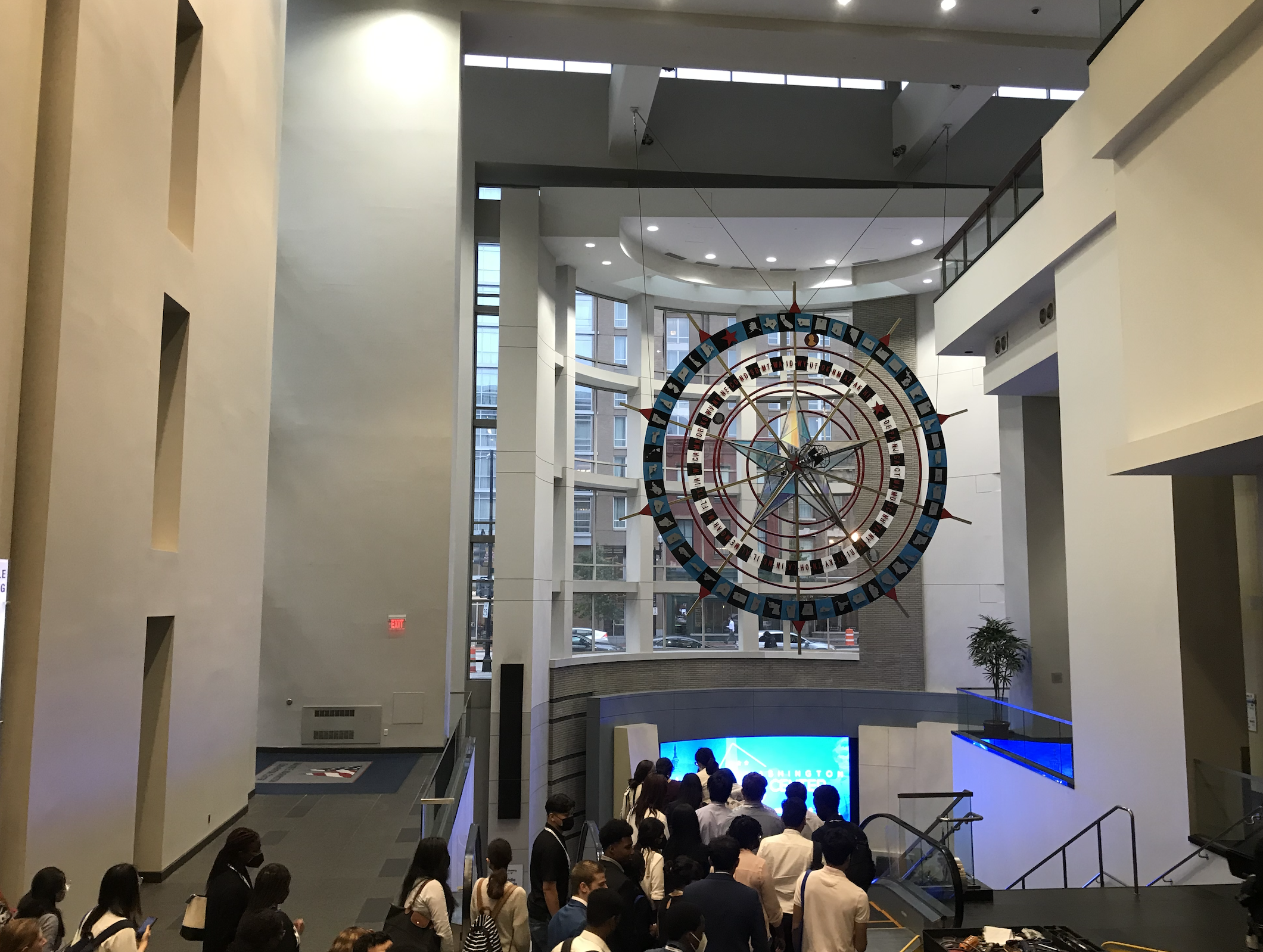 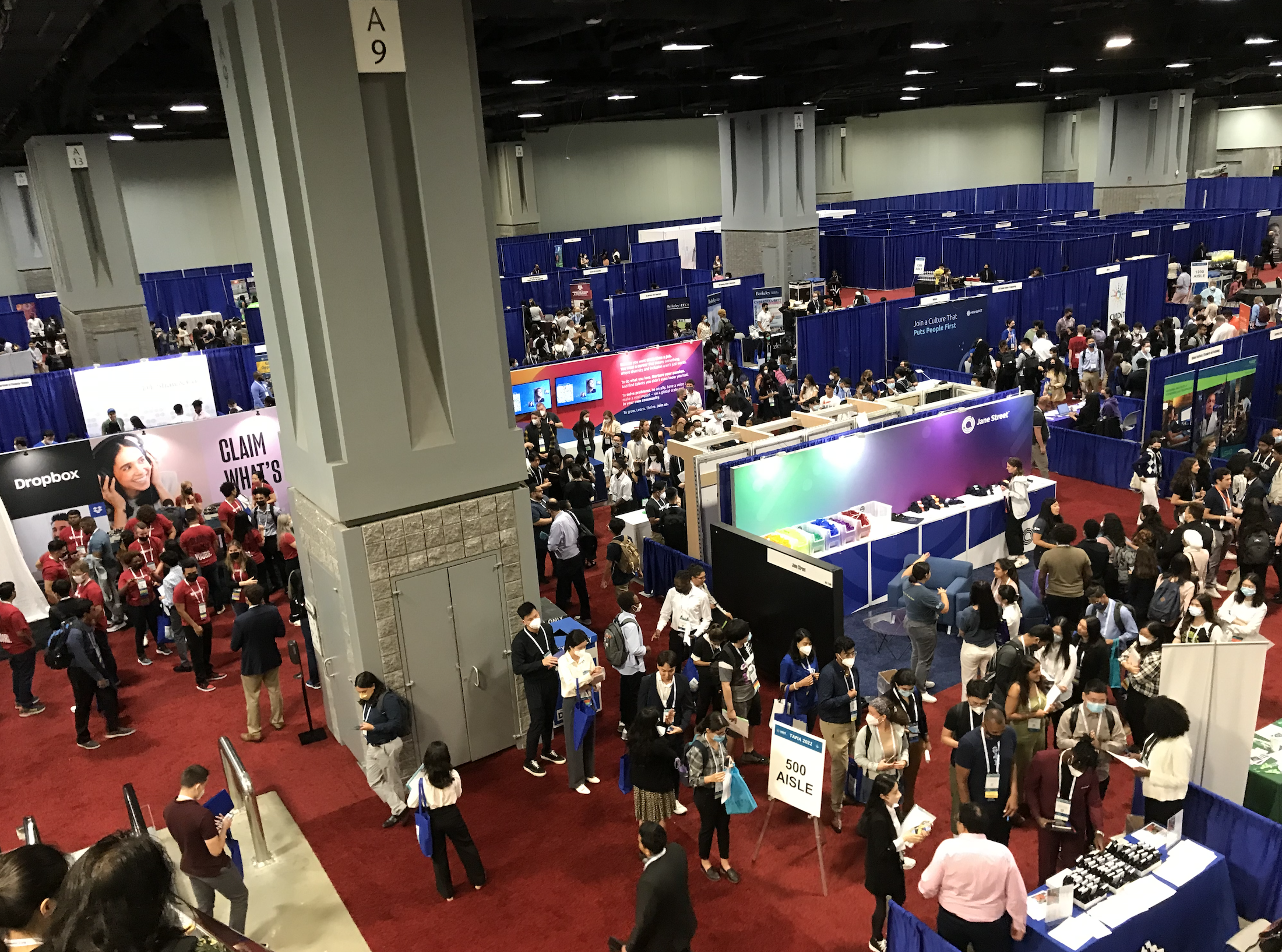 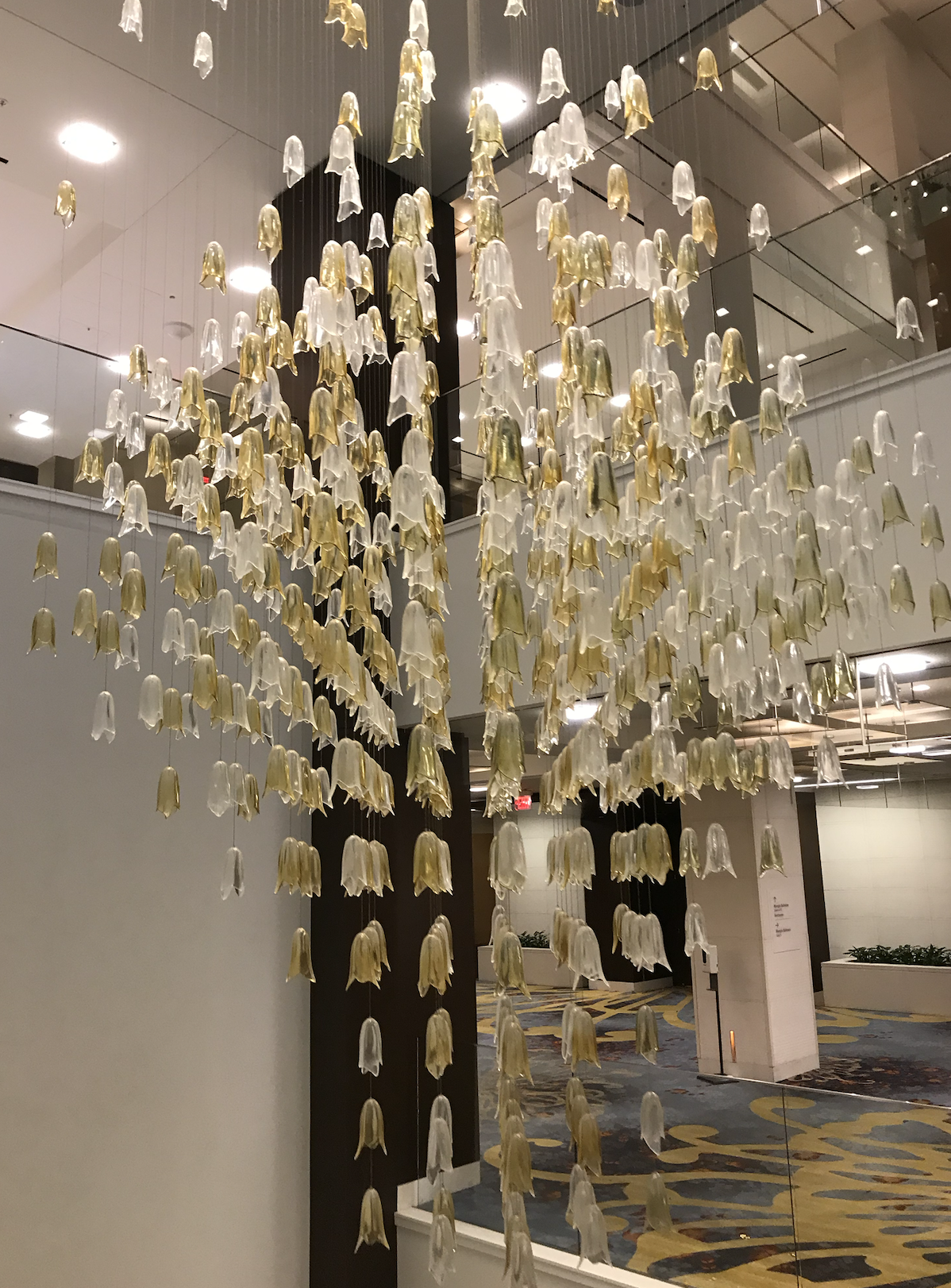 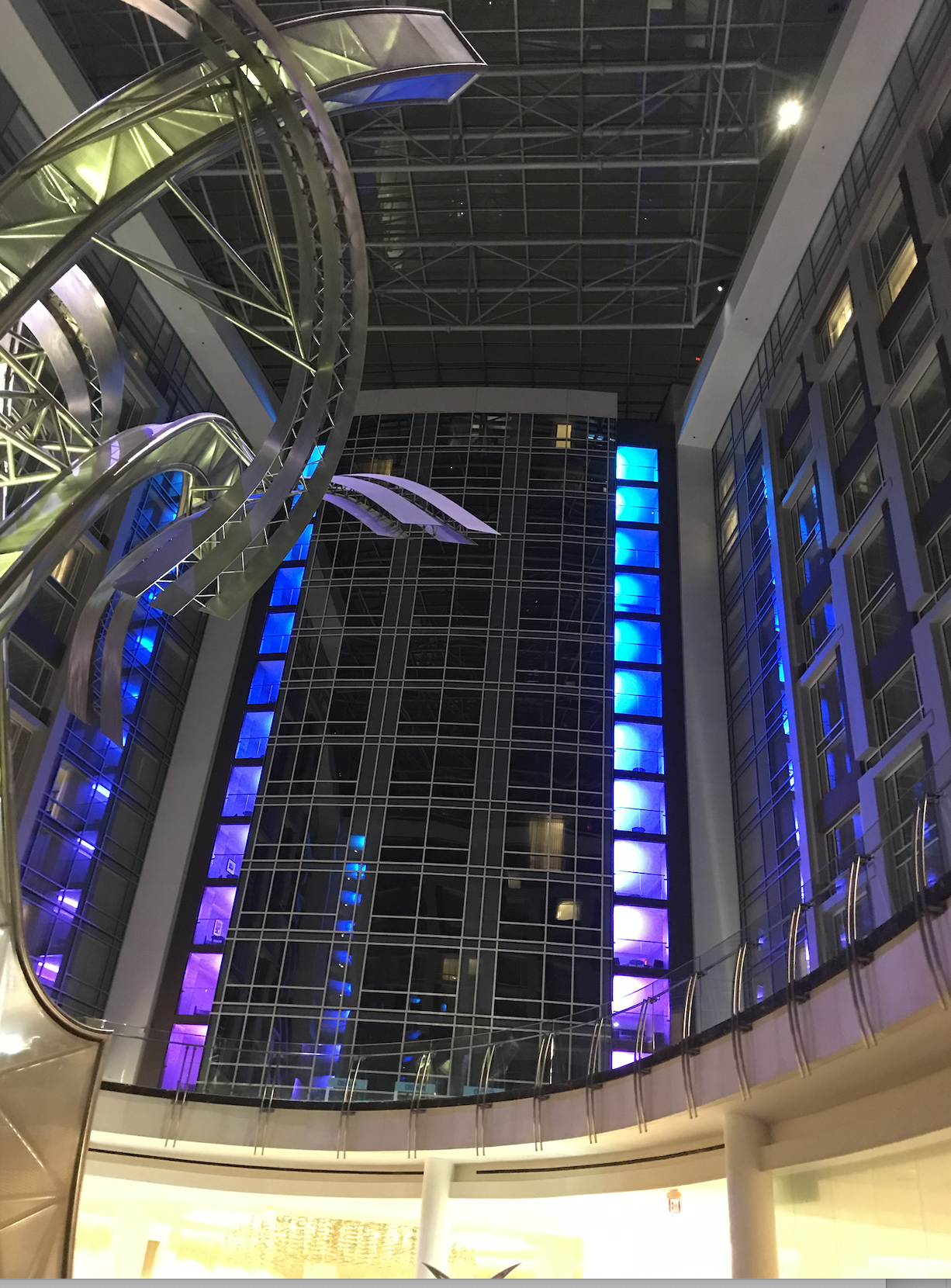 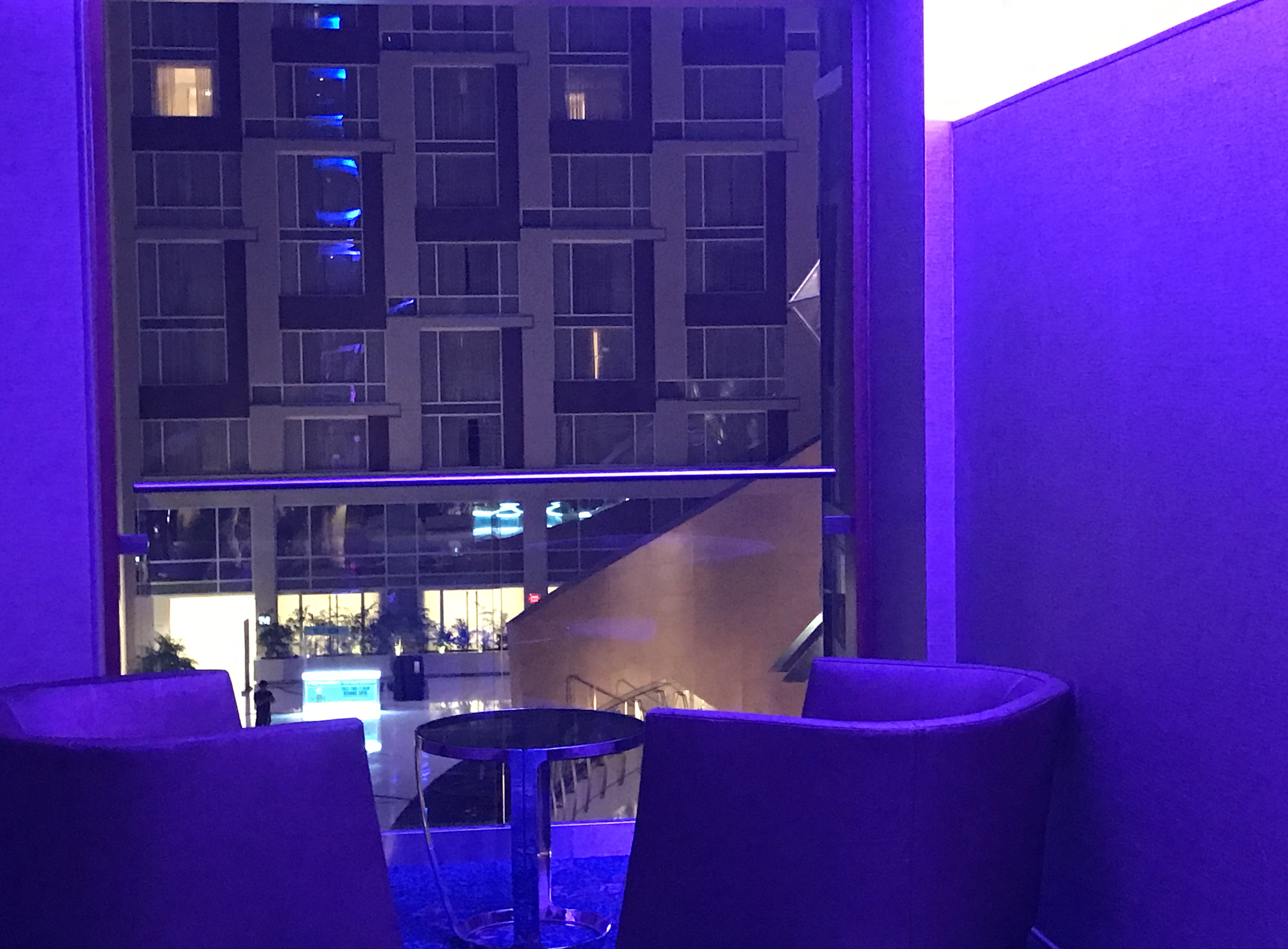 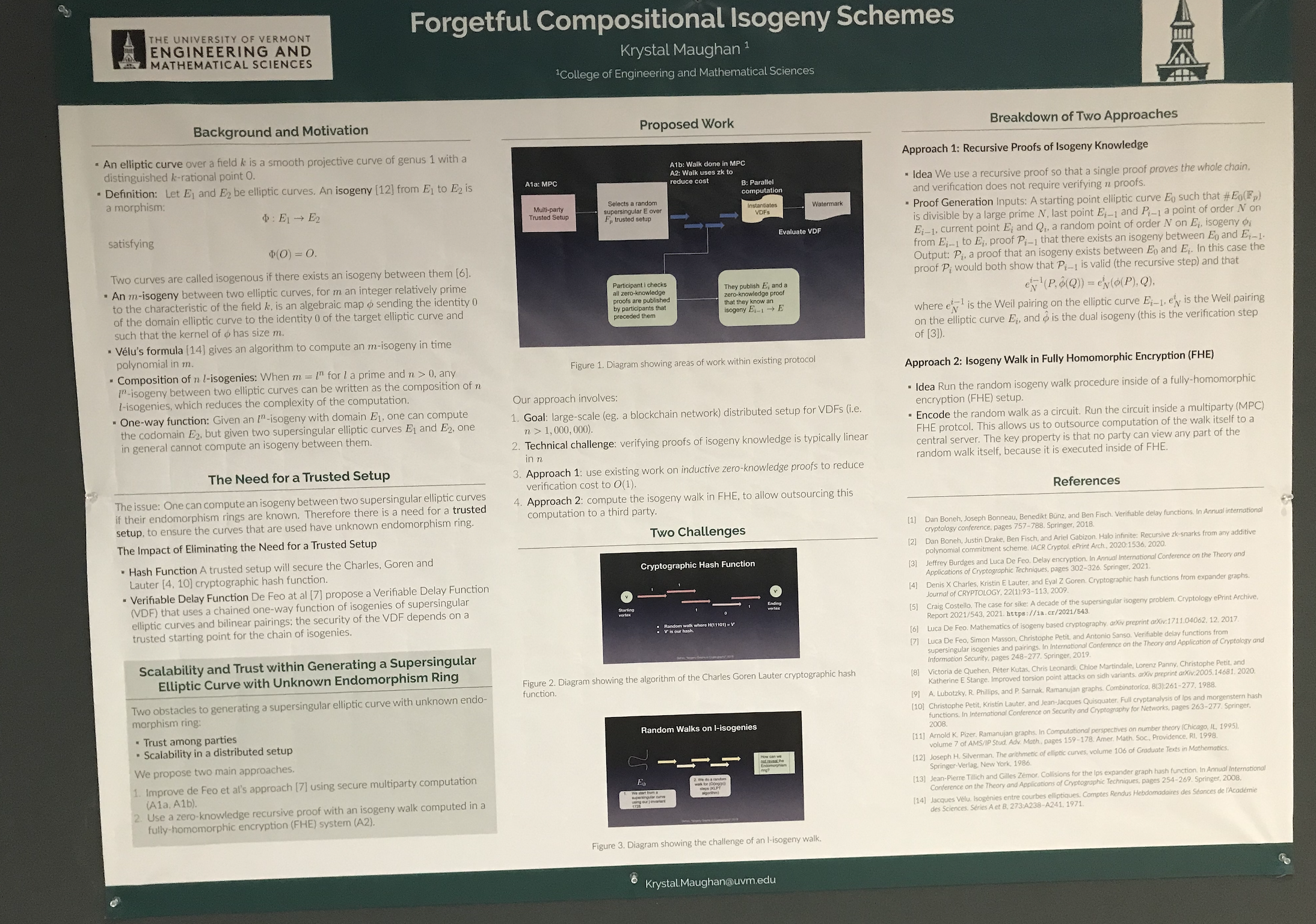 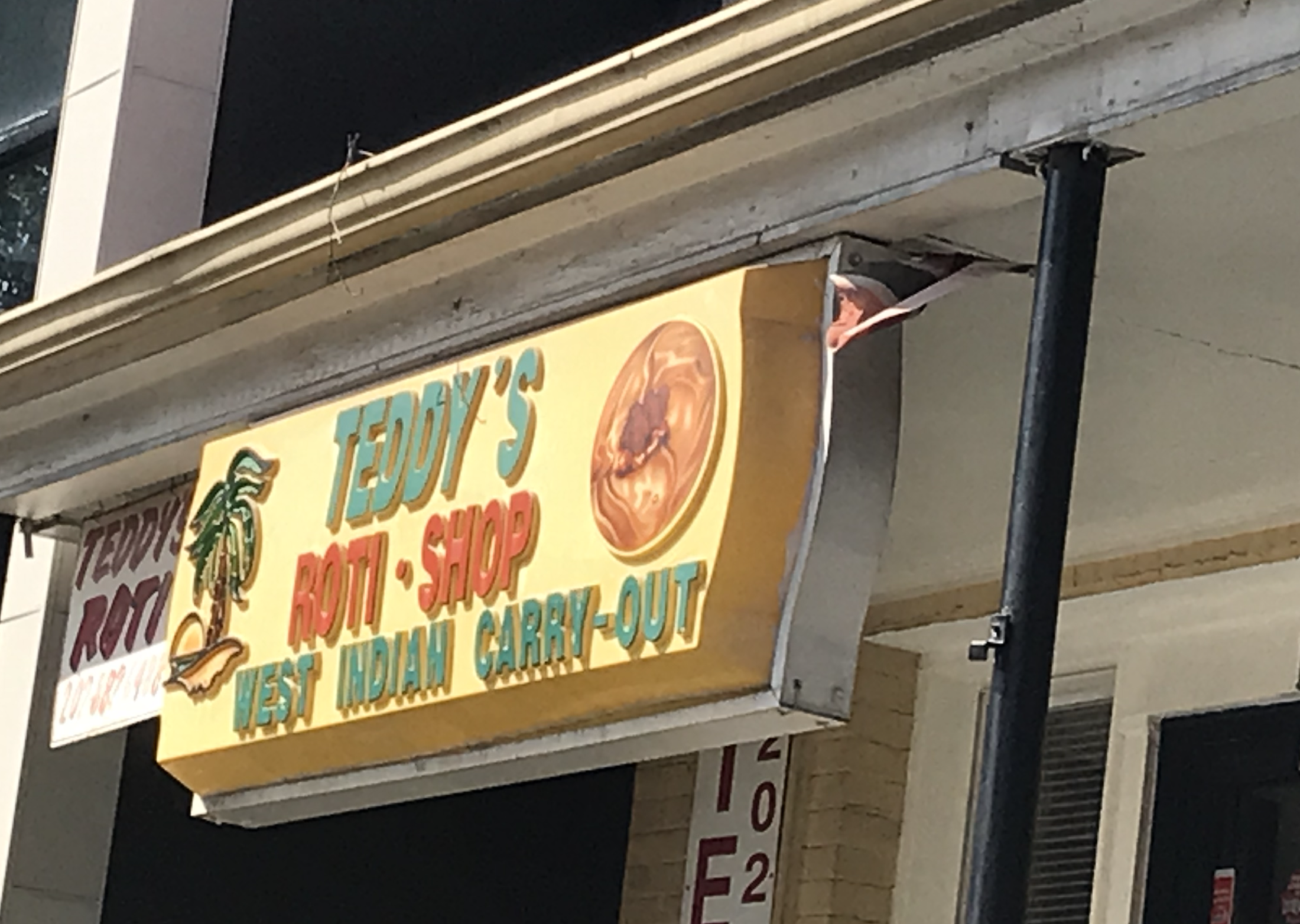 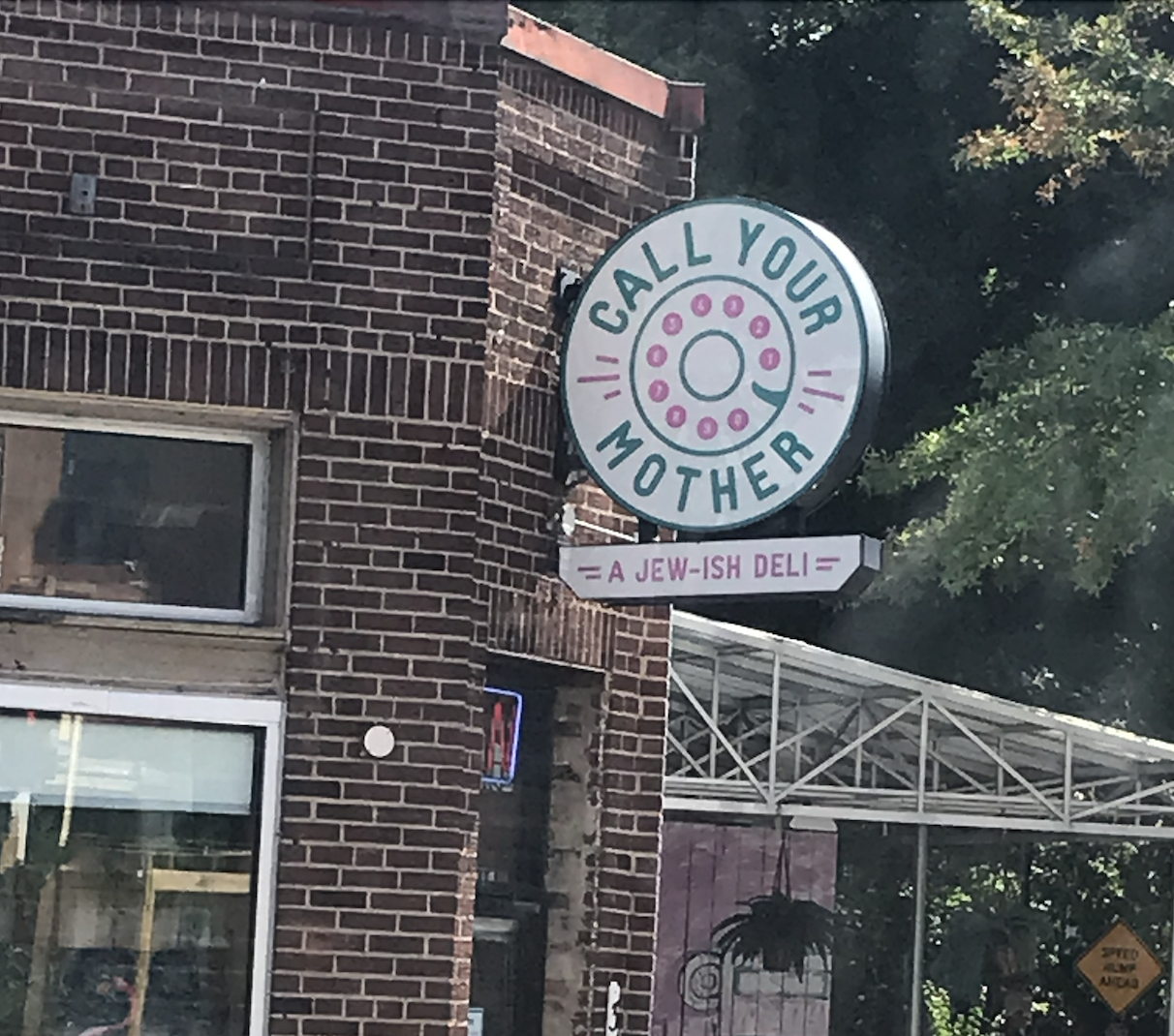 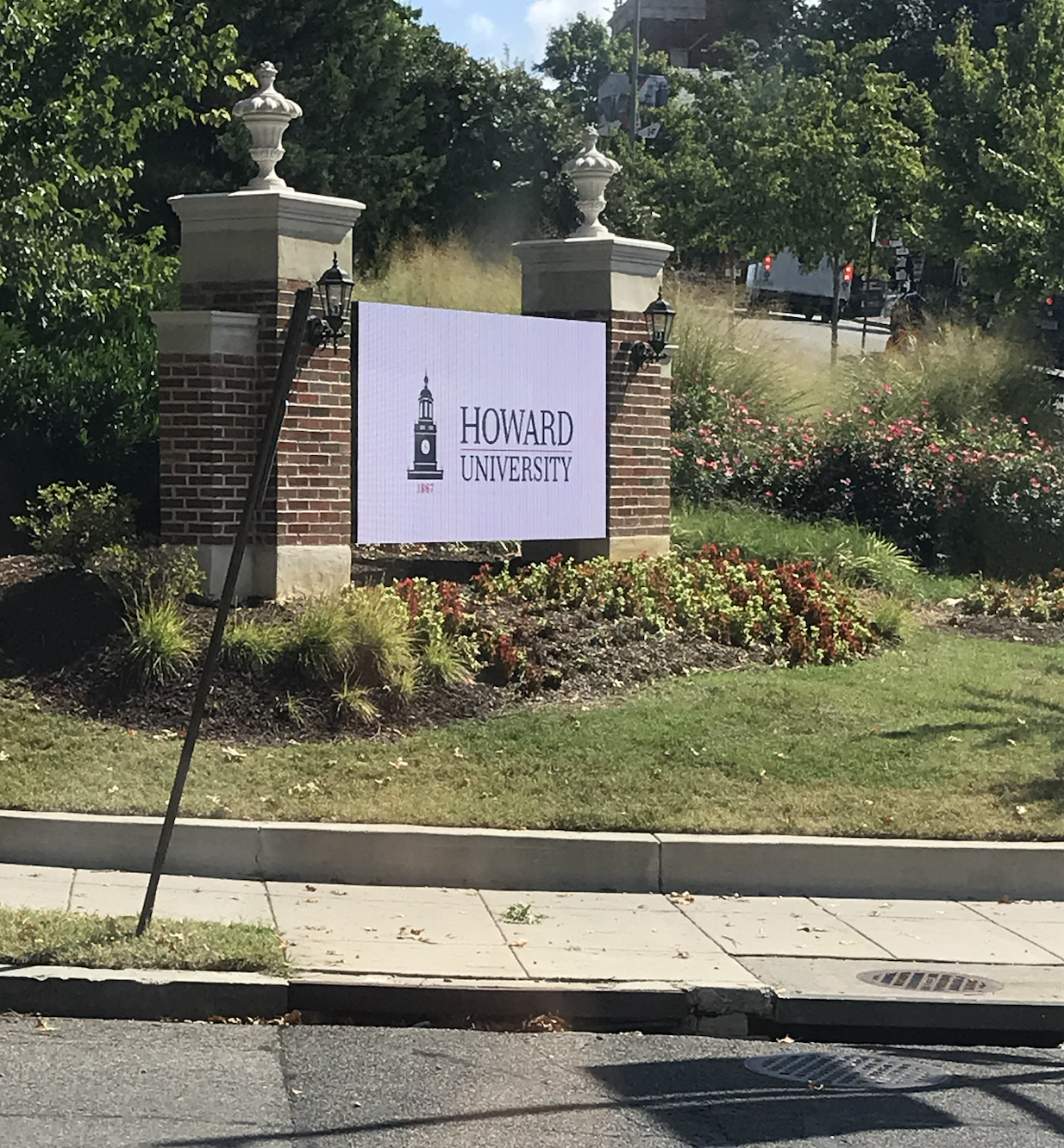 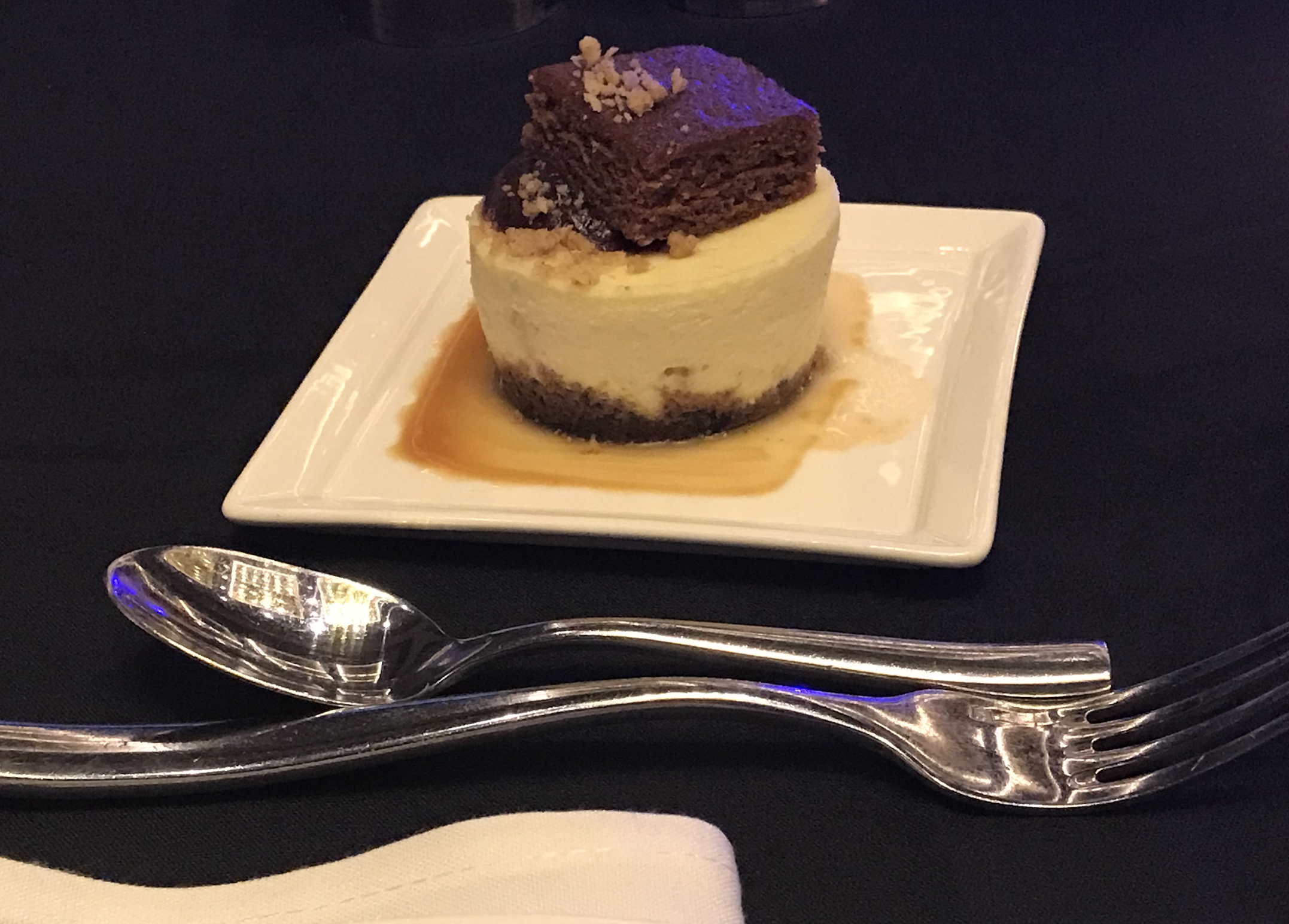 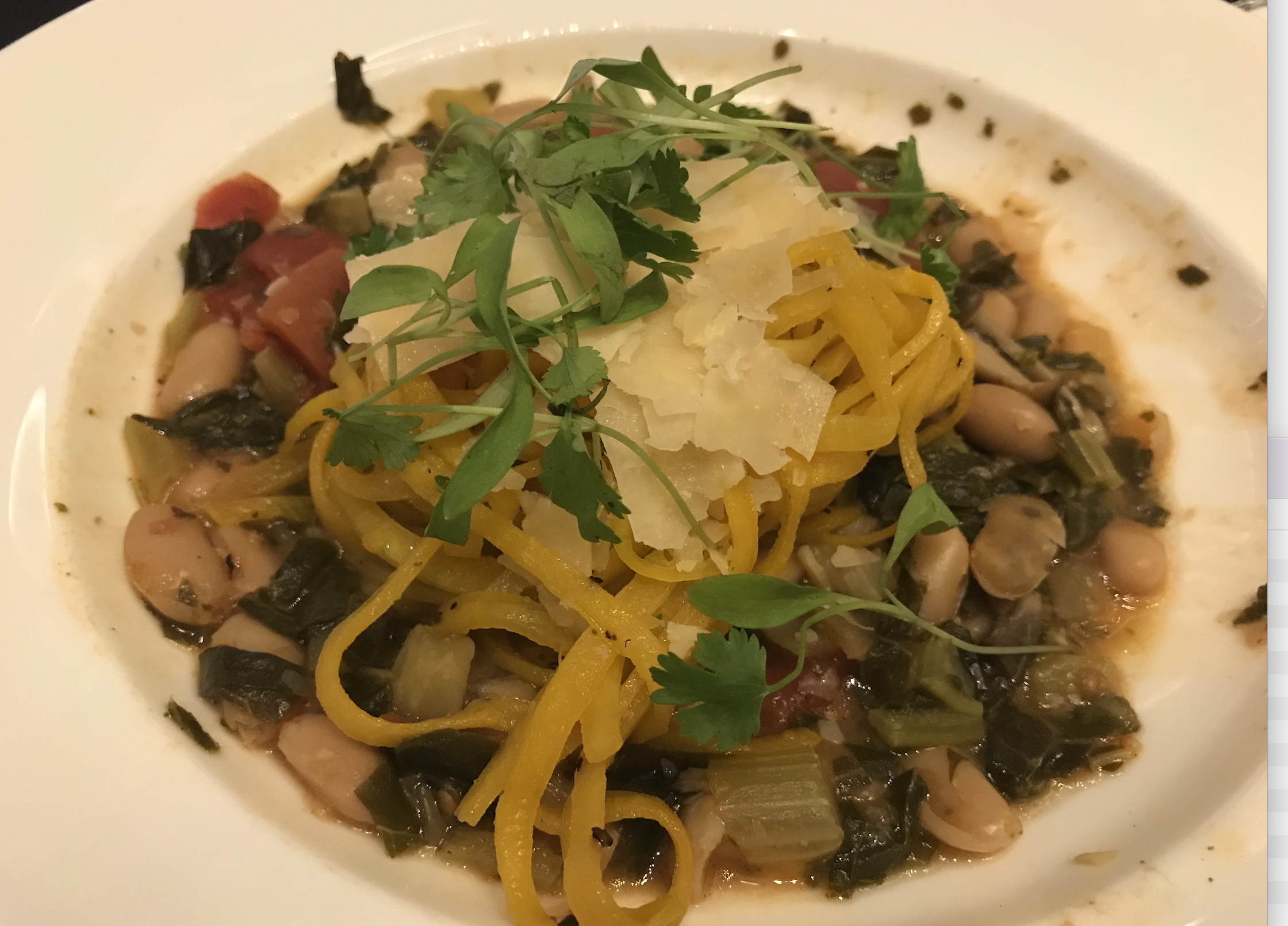 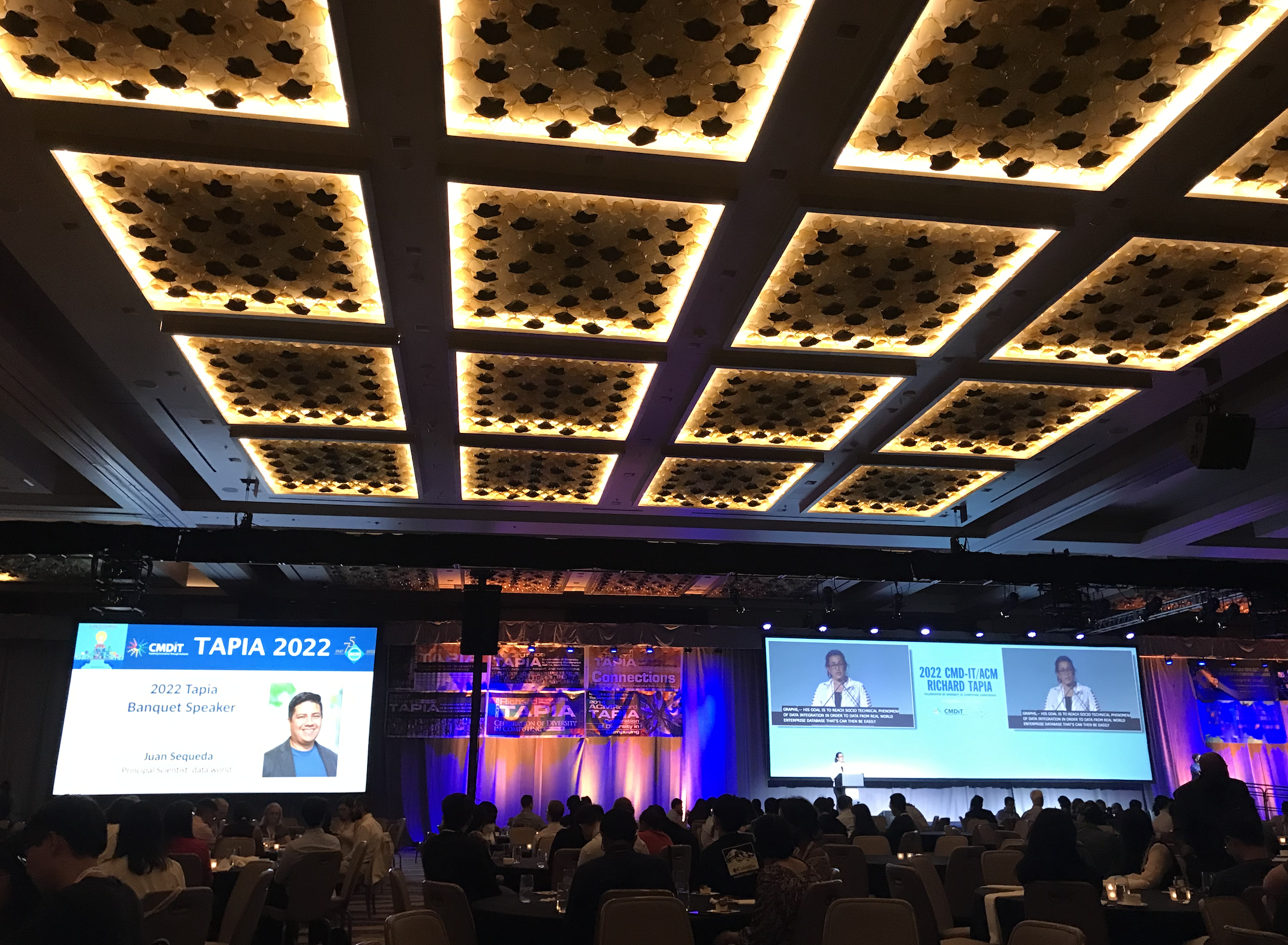 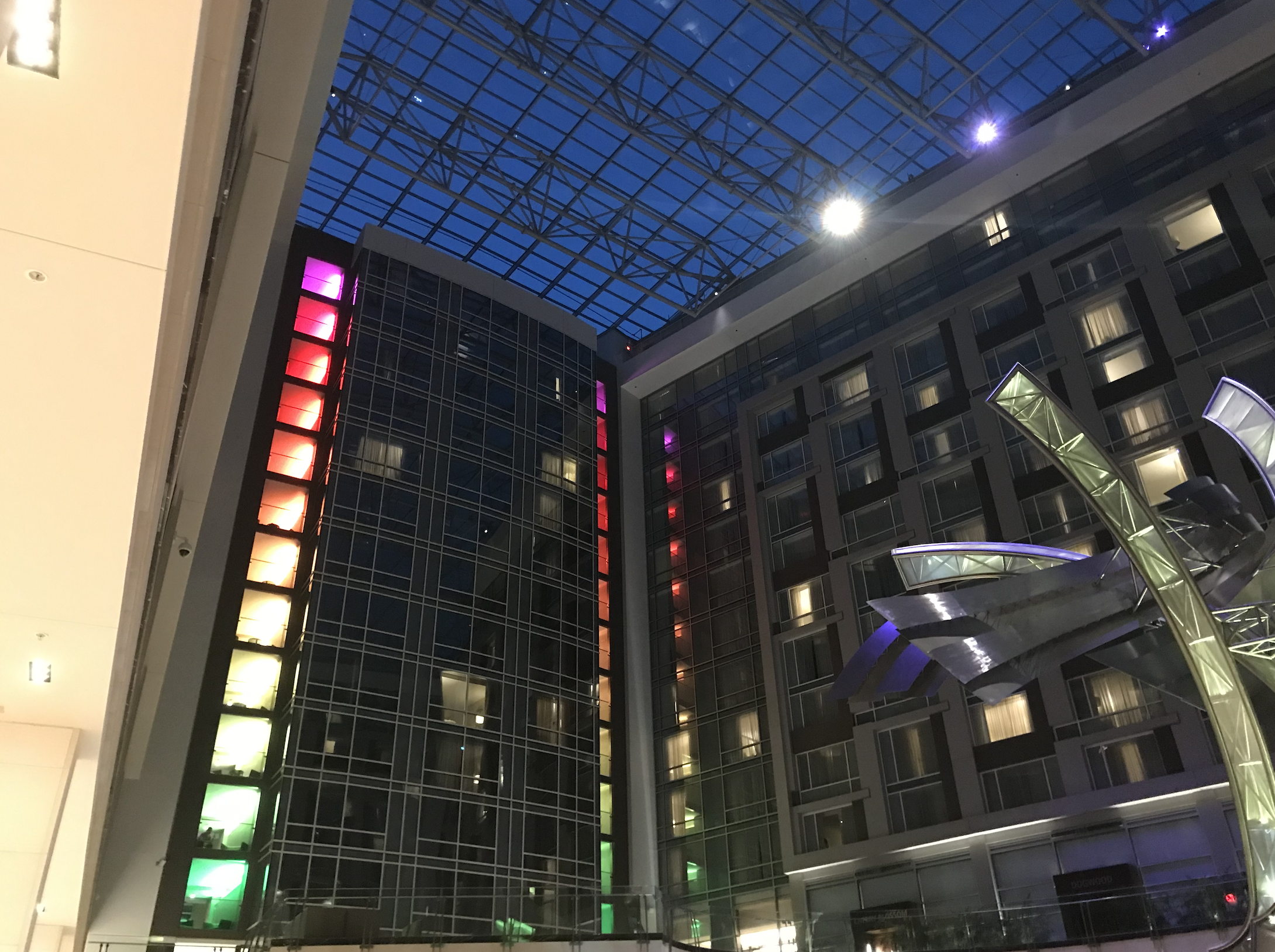 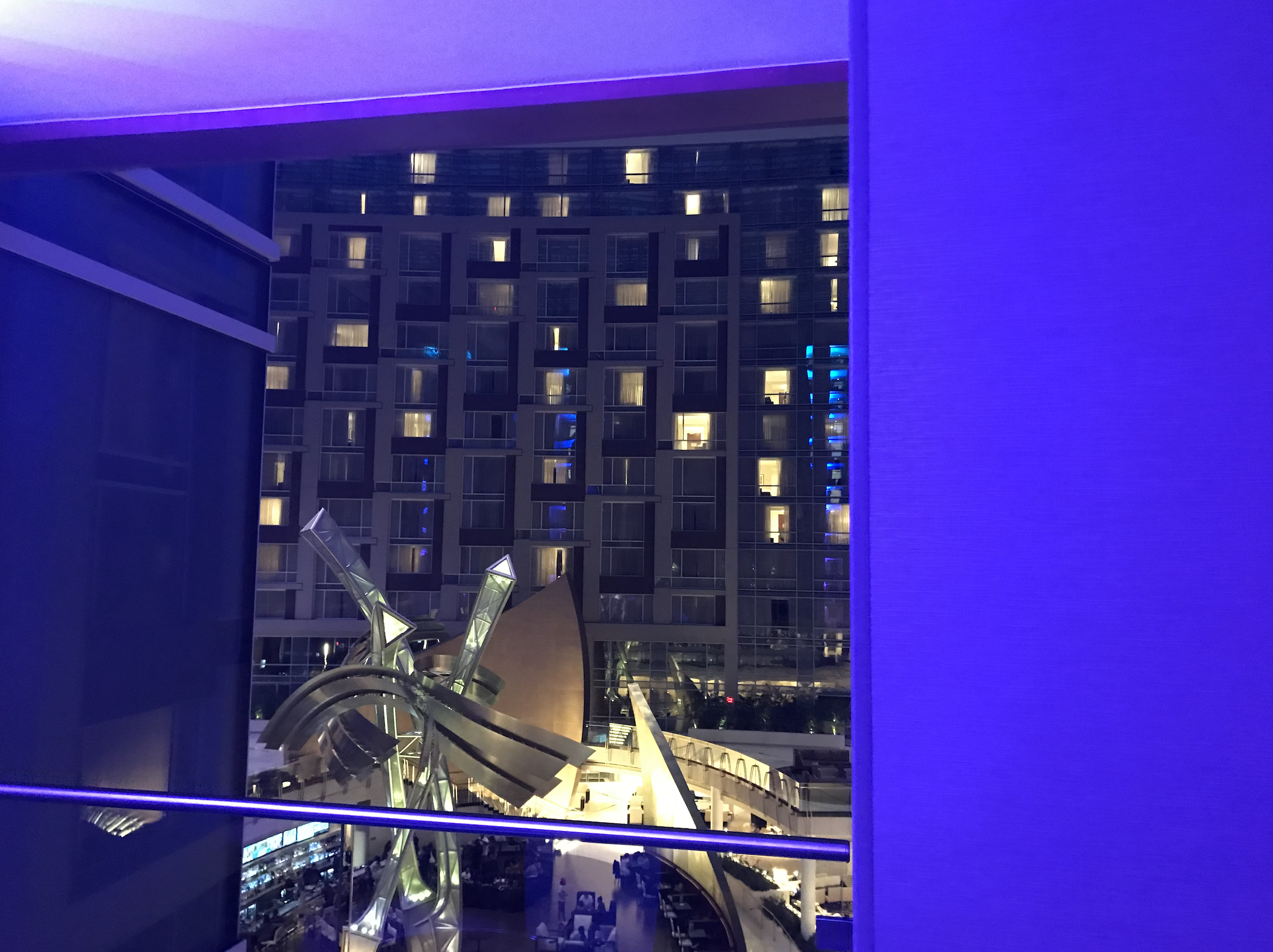 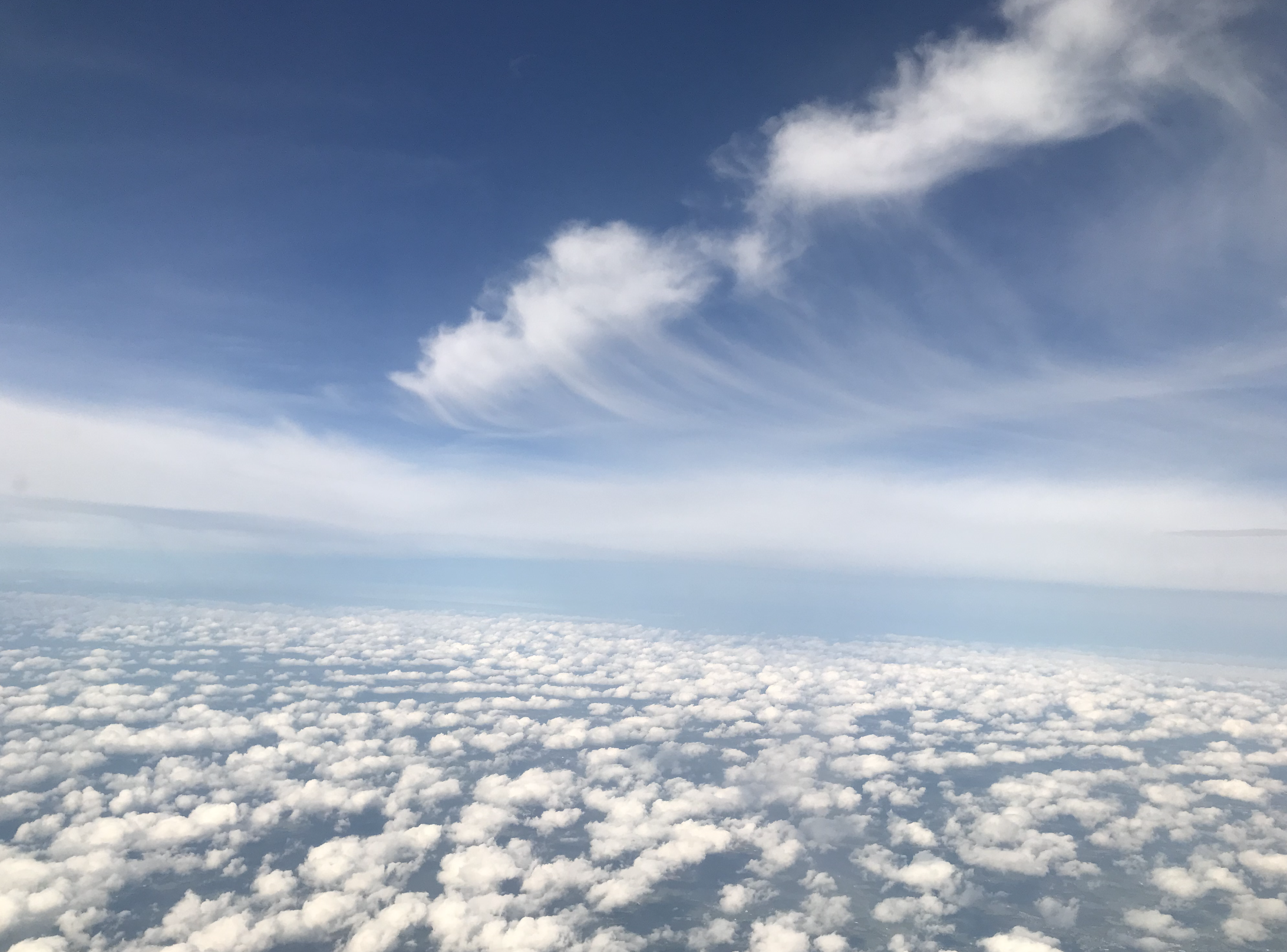 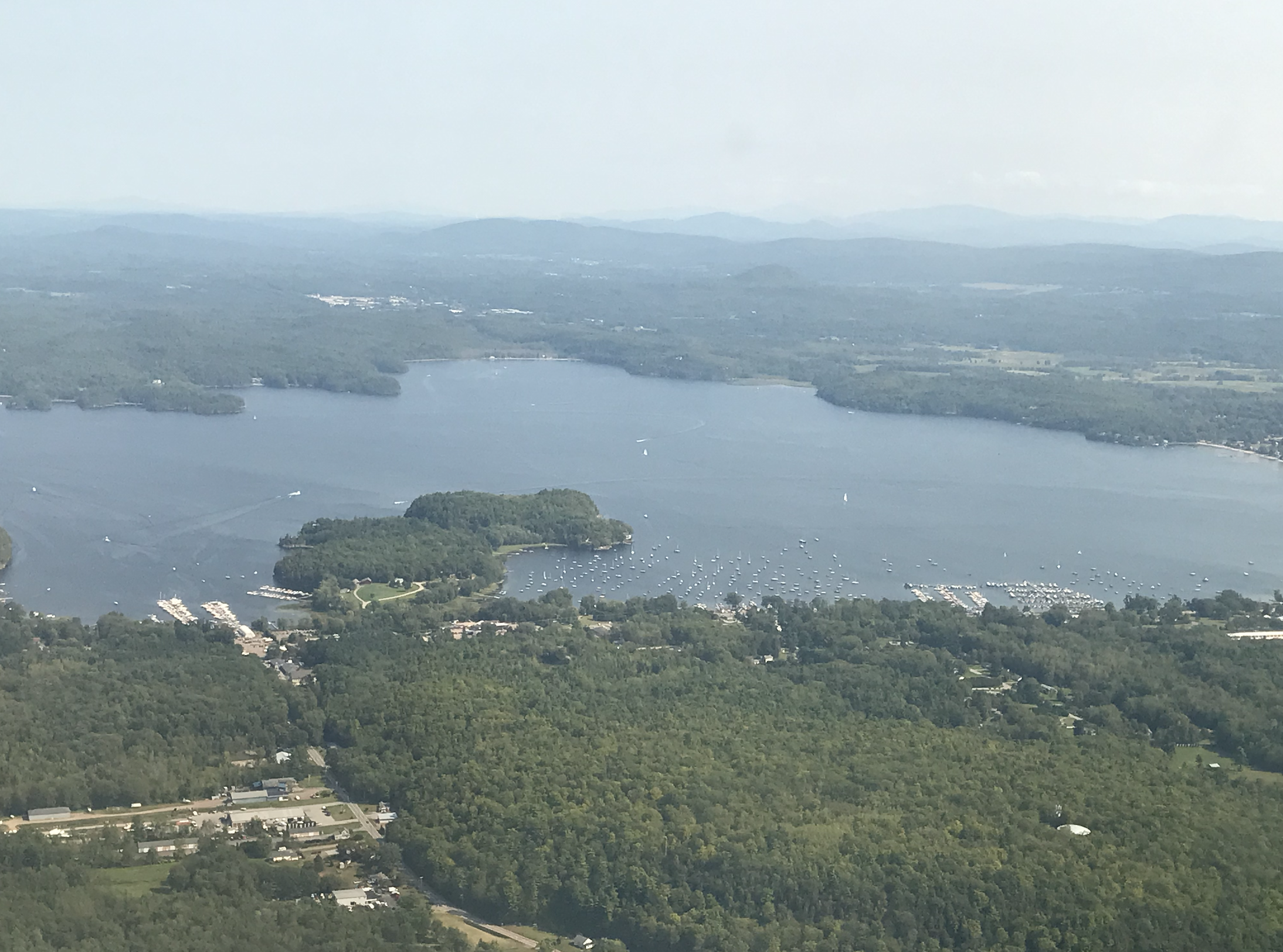 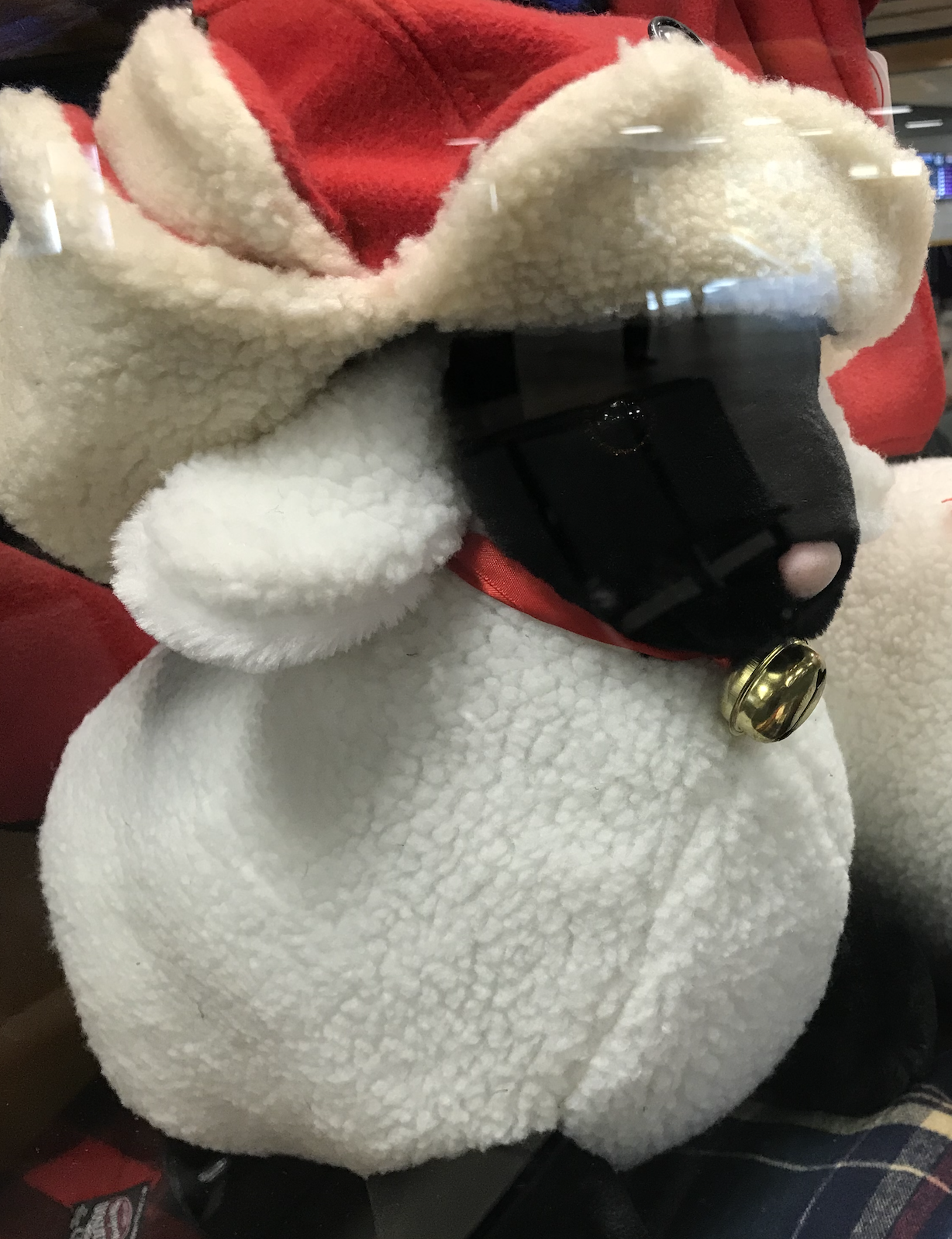 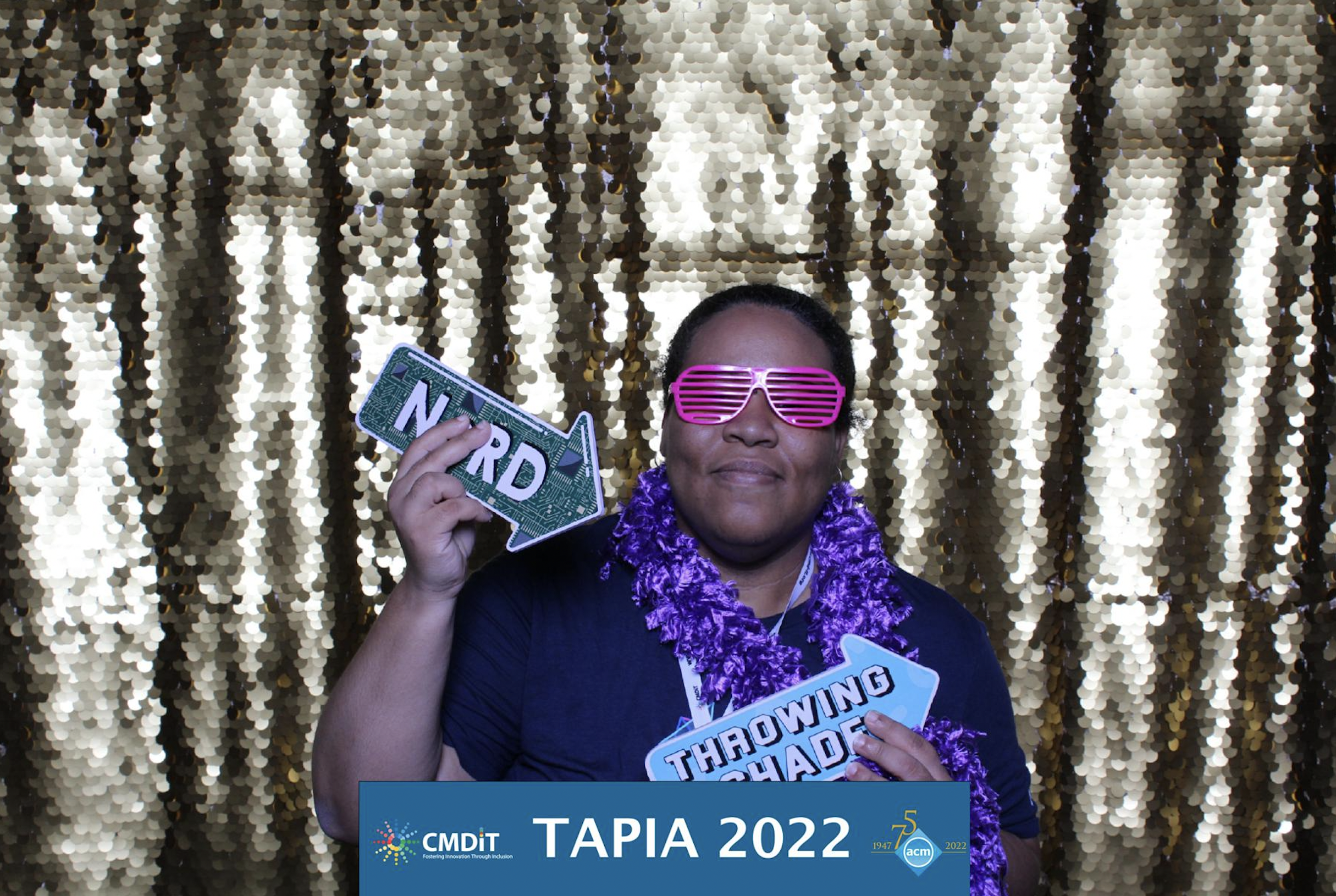