Here are some photos from this summer 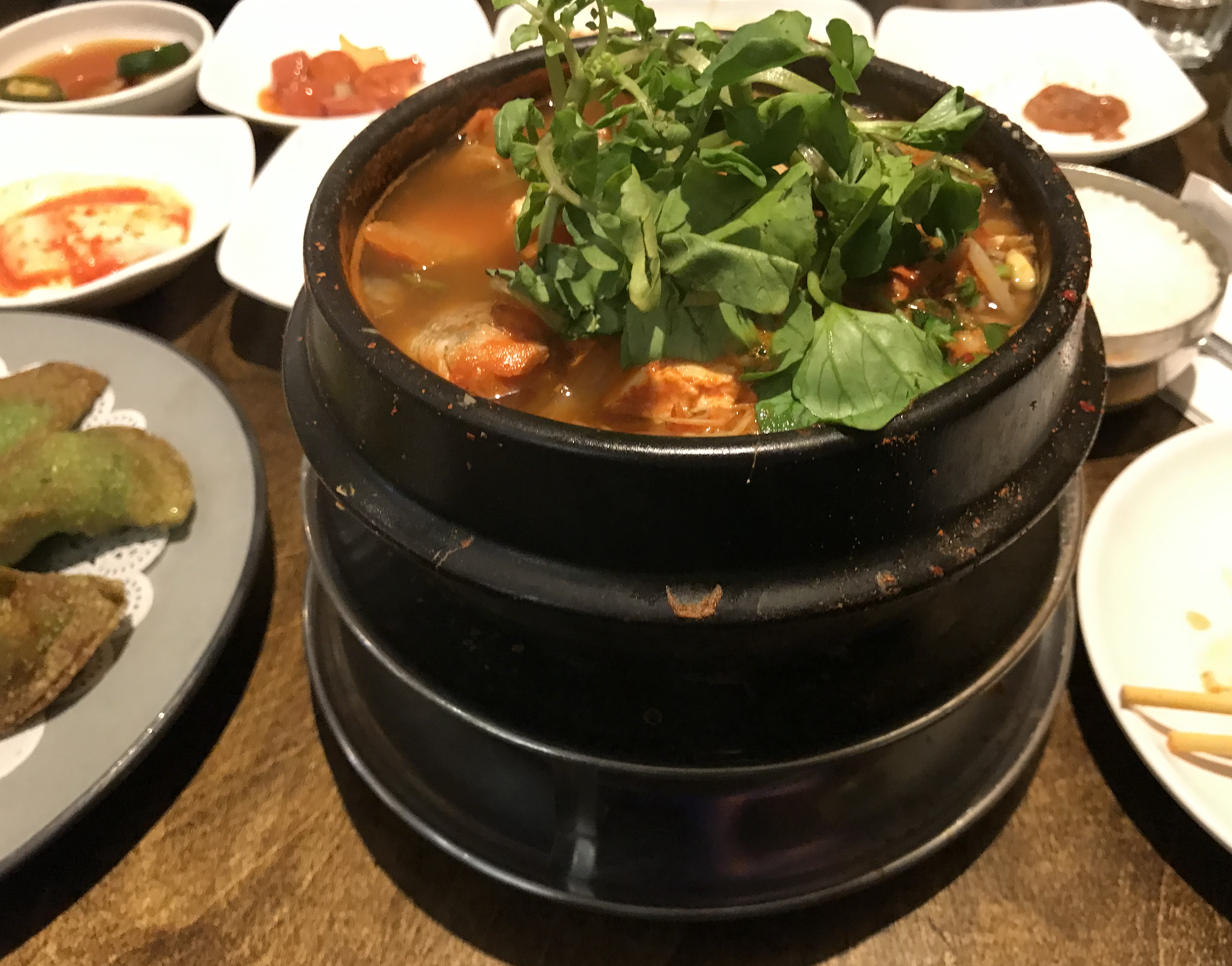 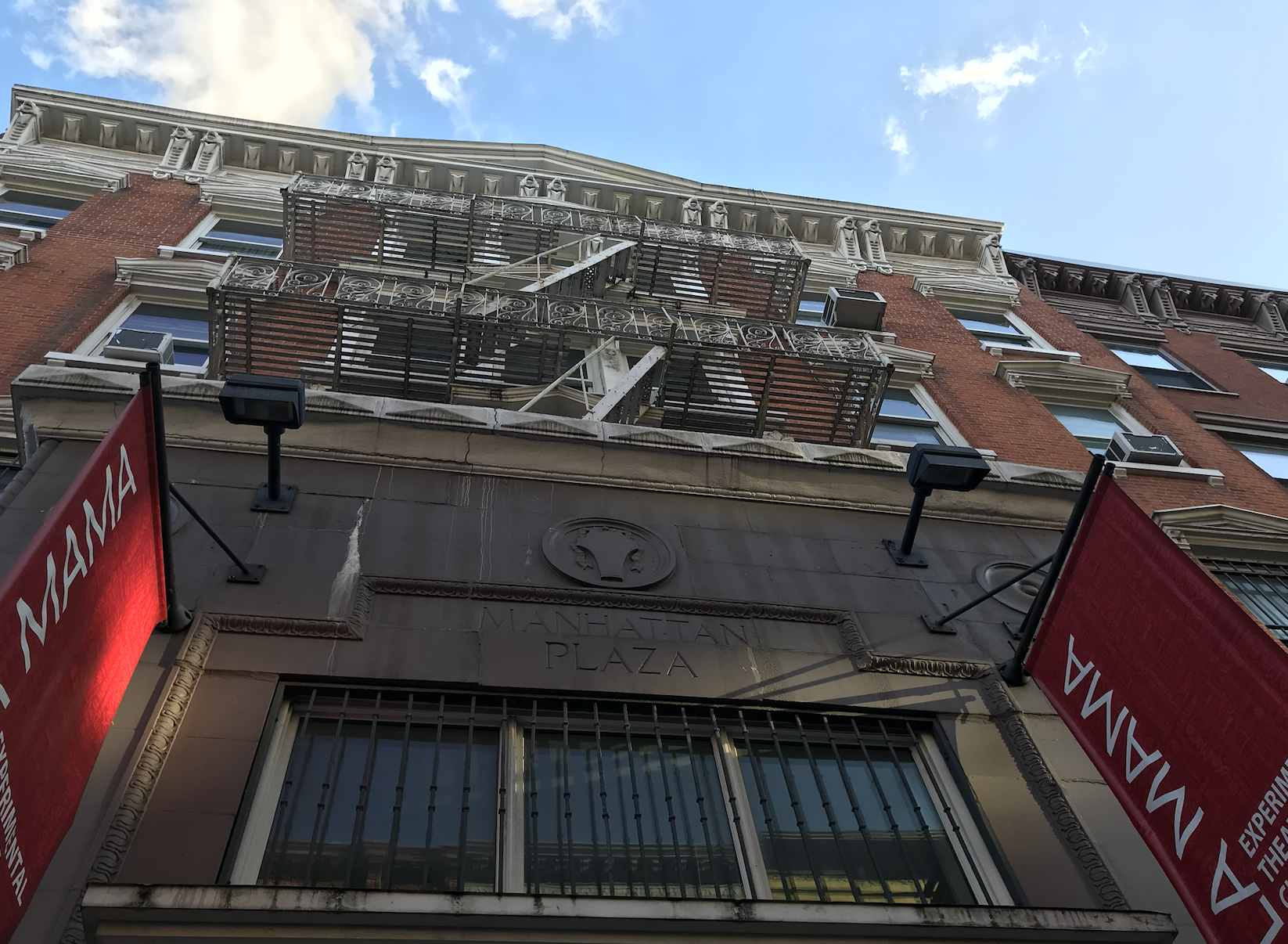 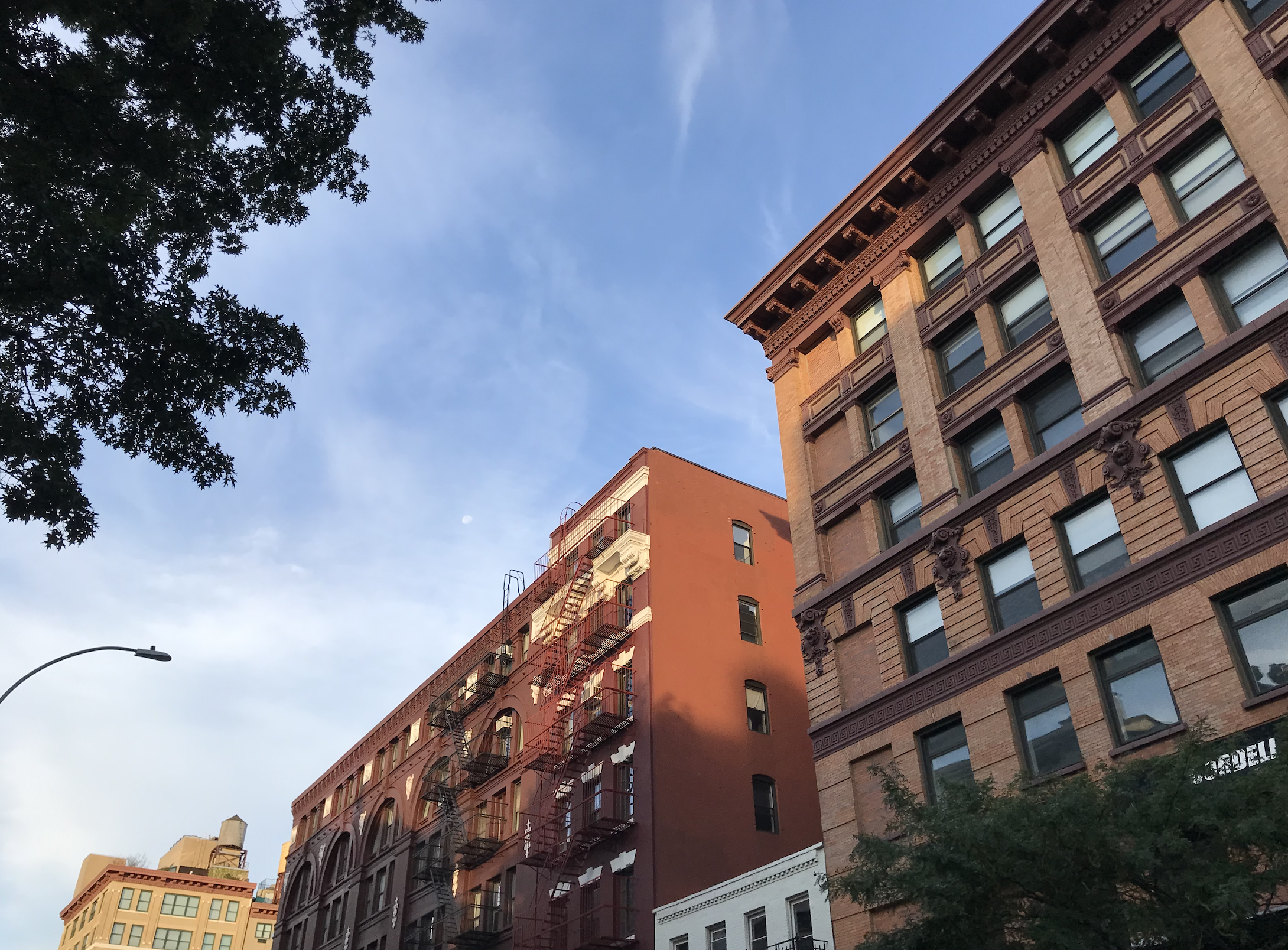 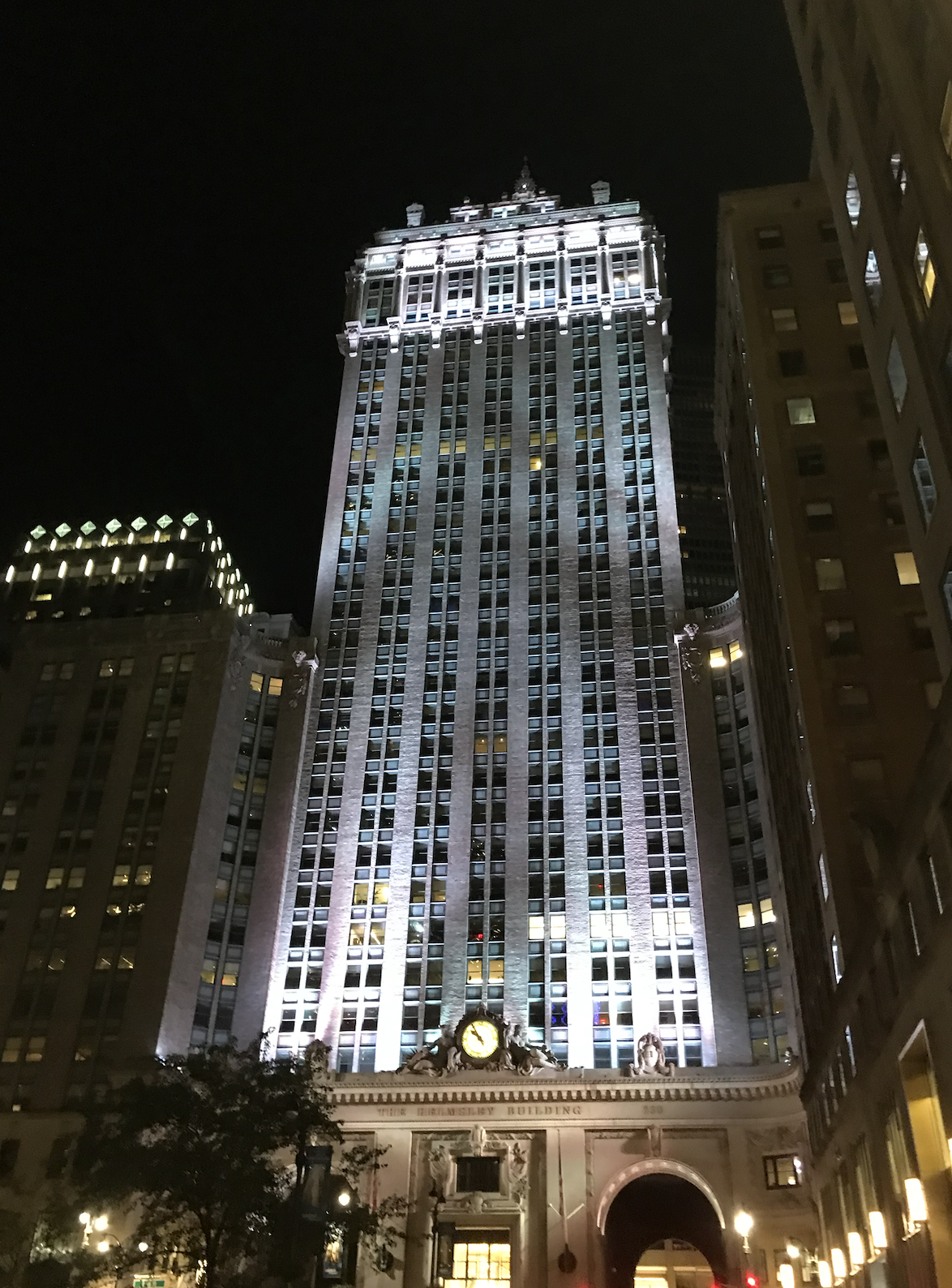 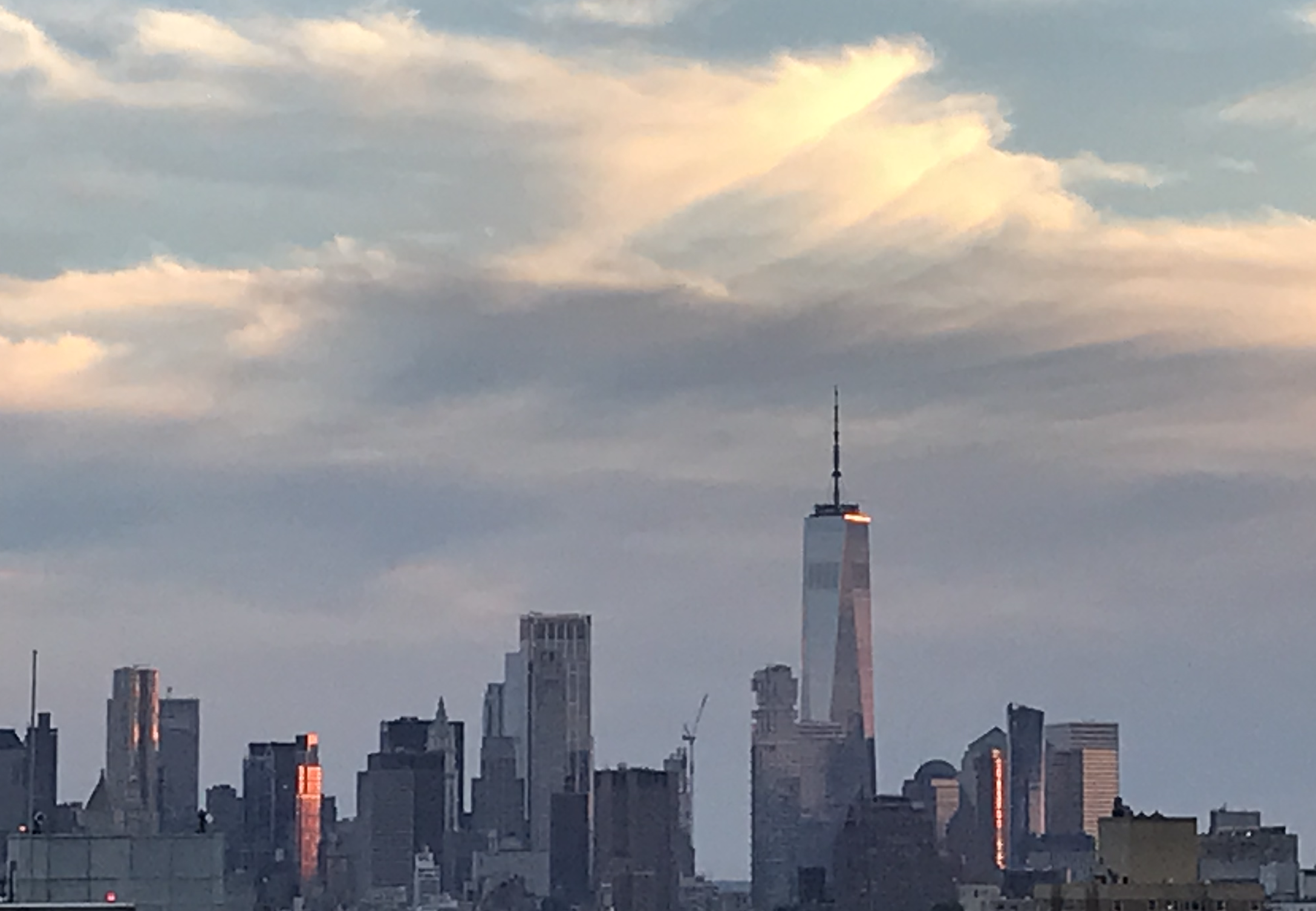 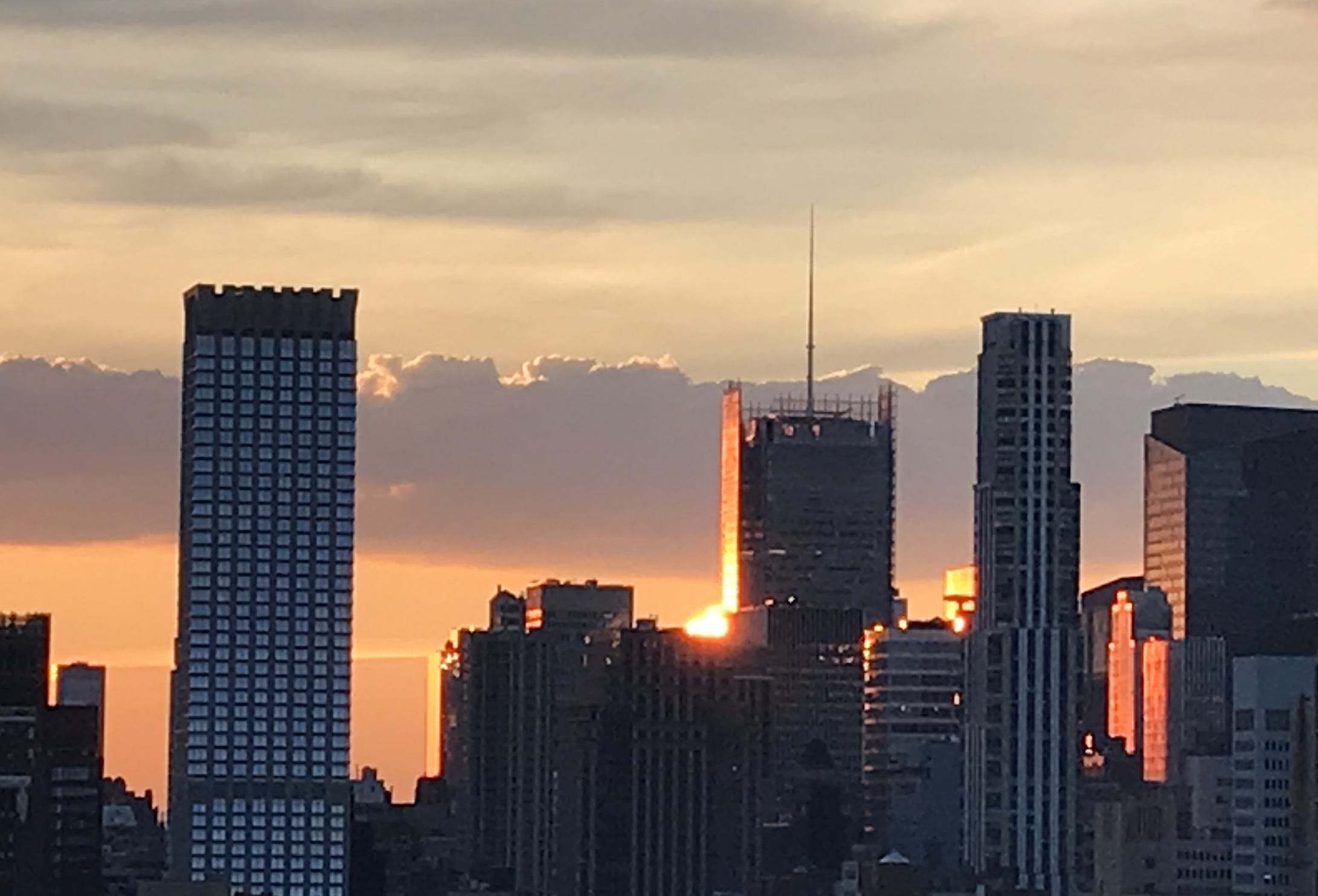 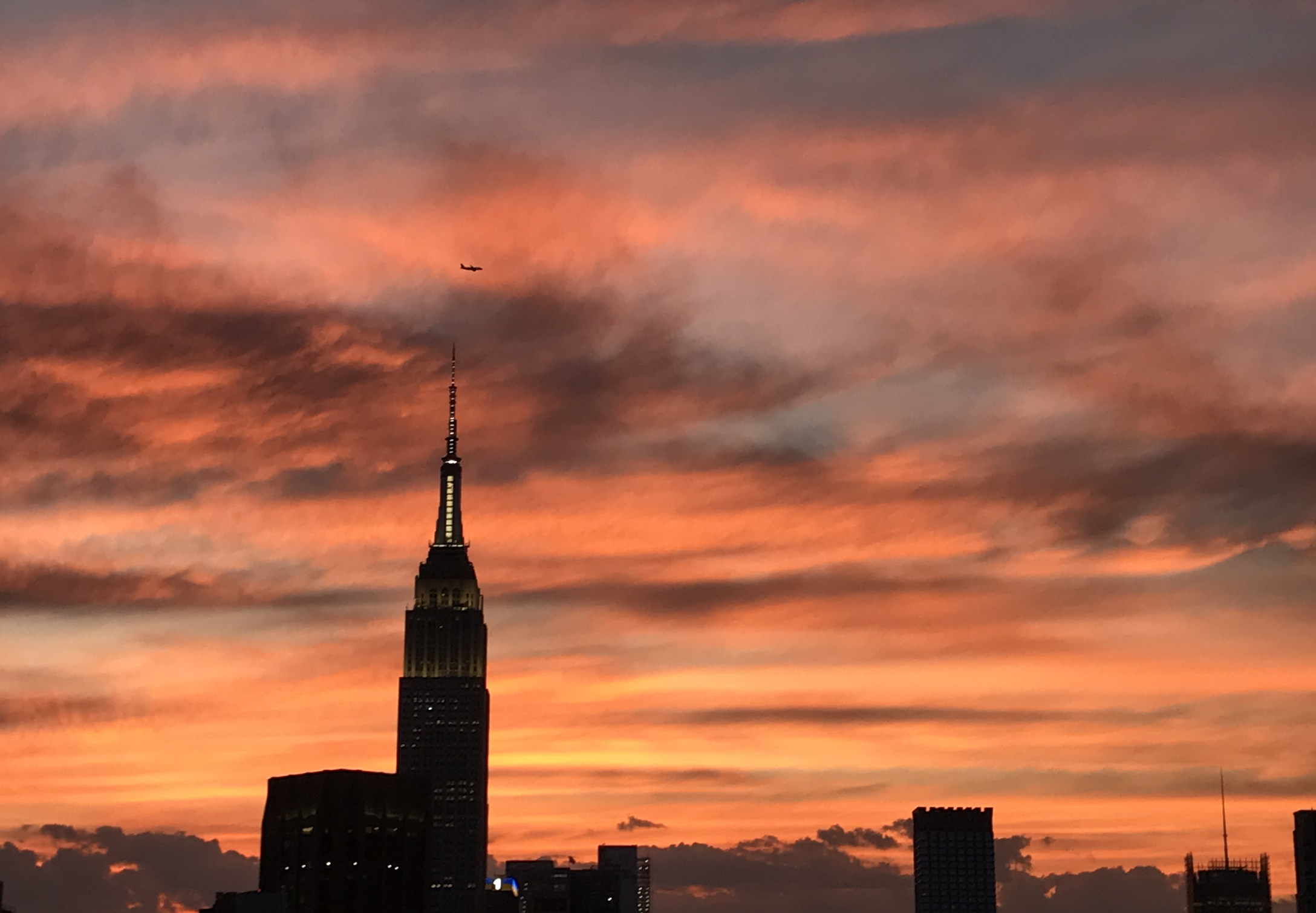 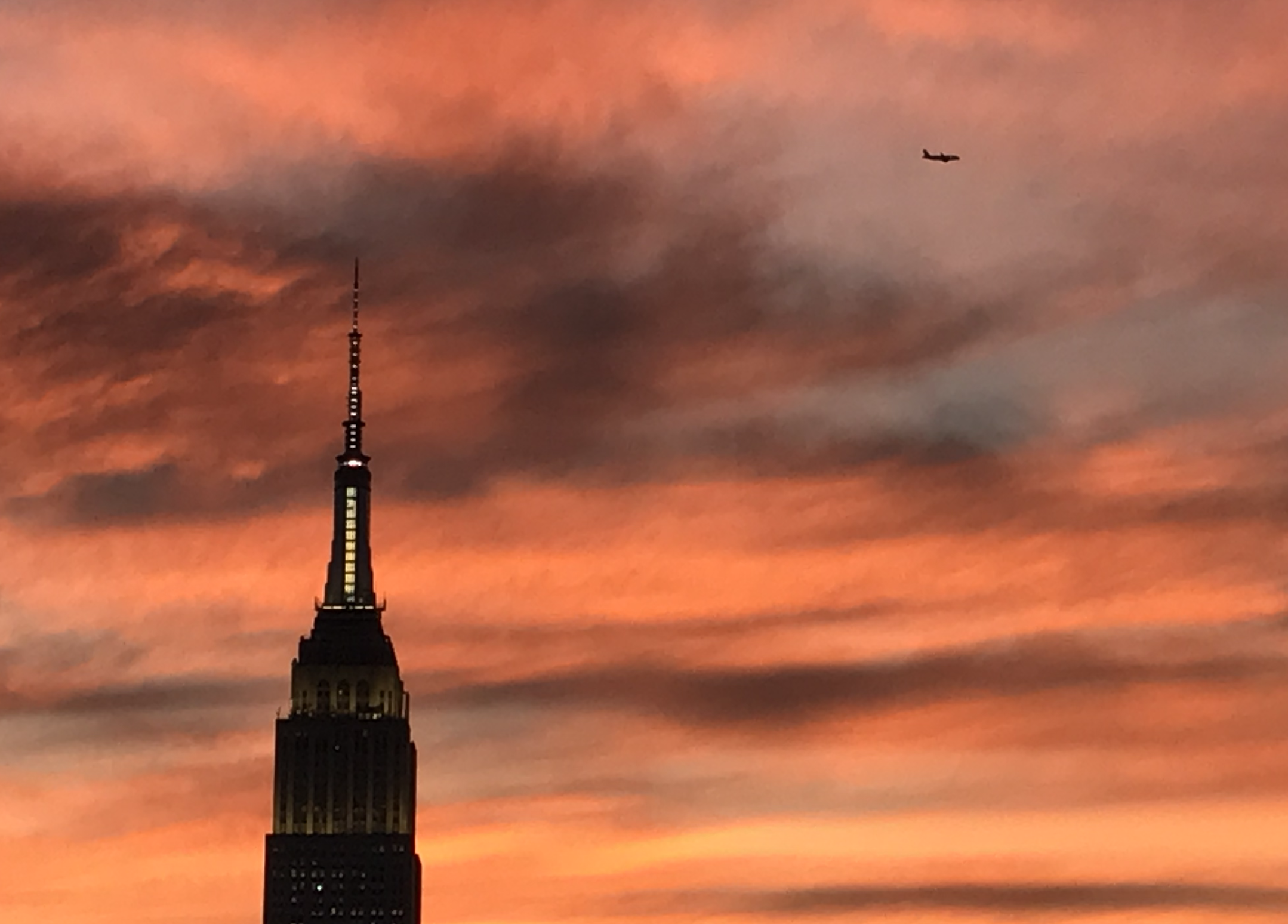 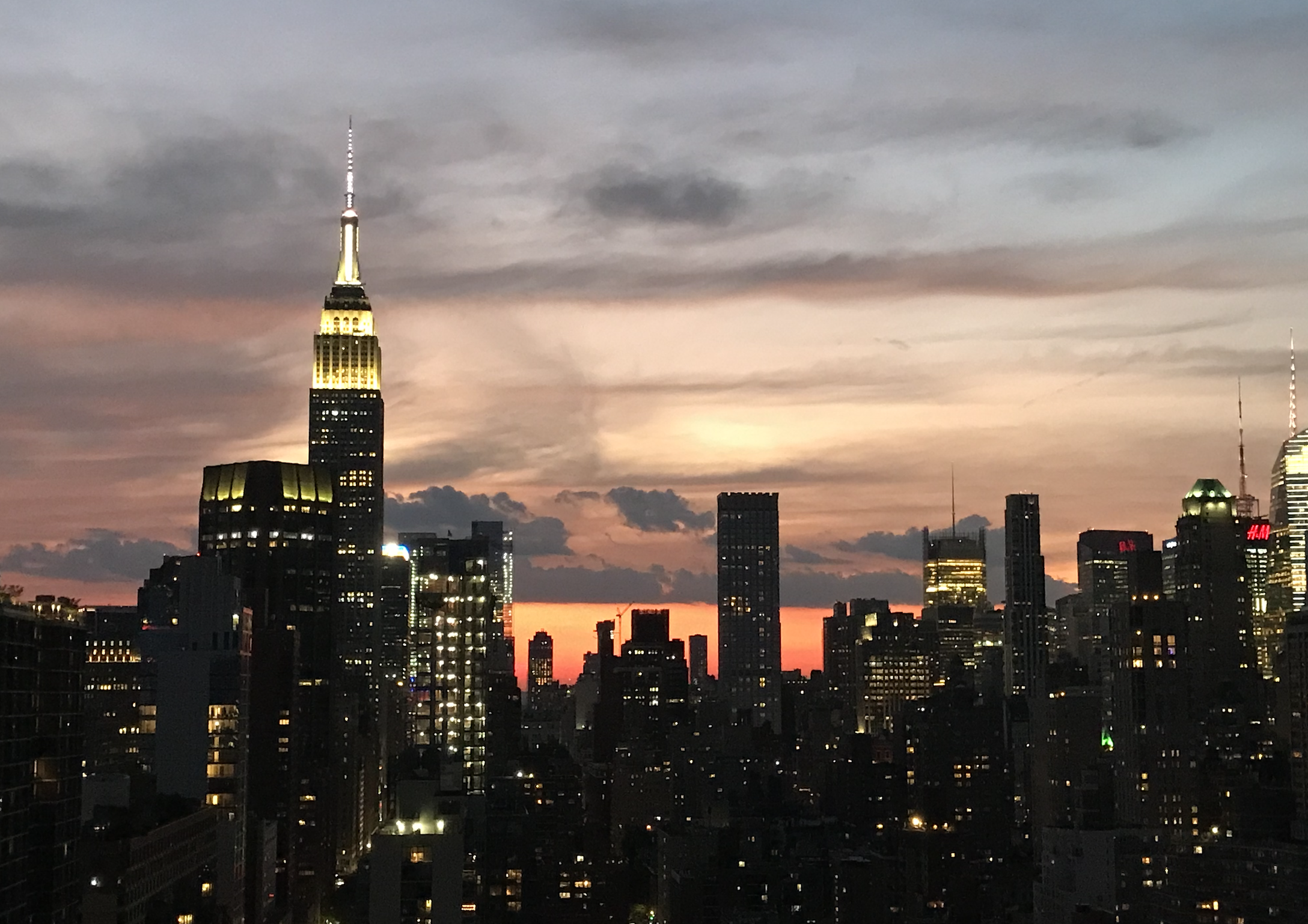 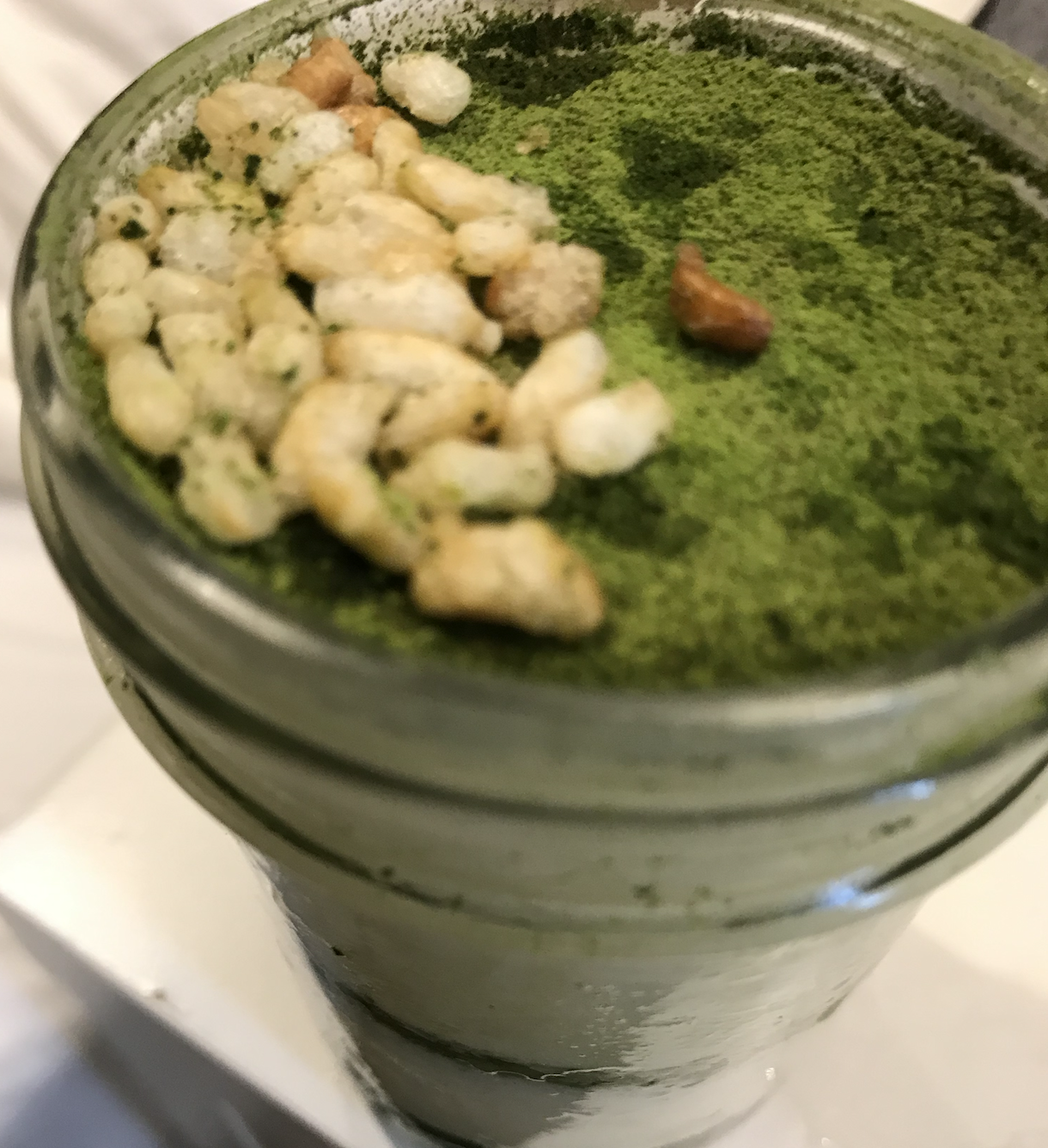 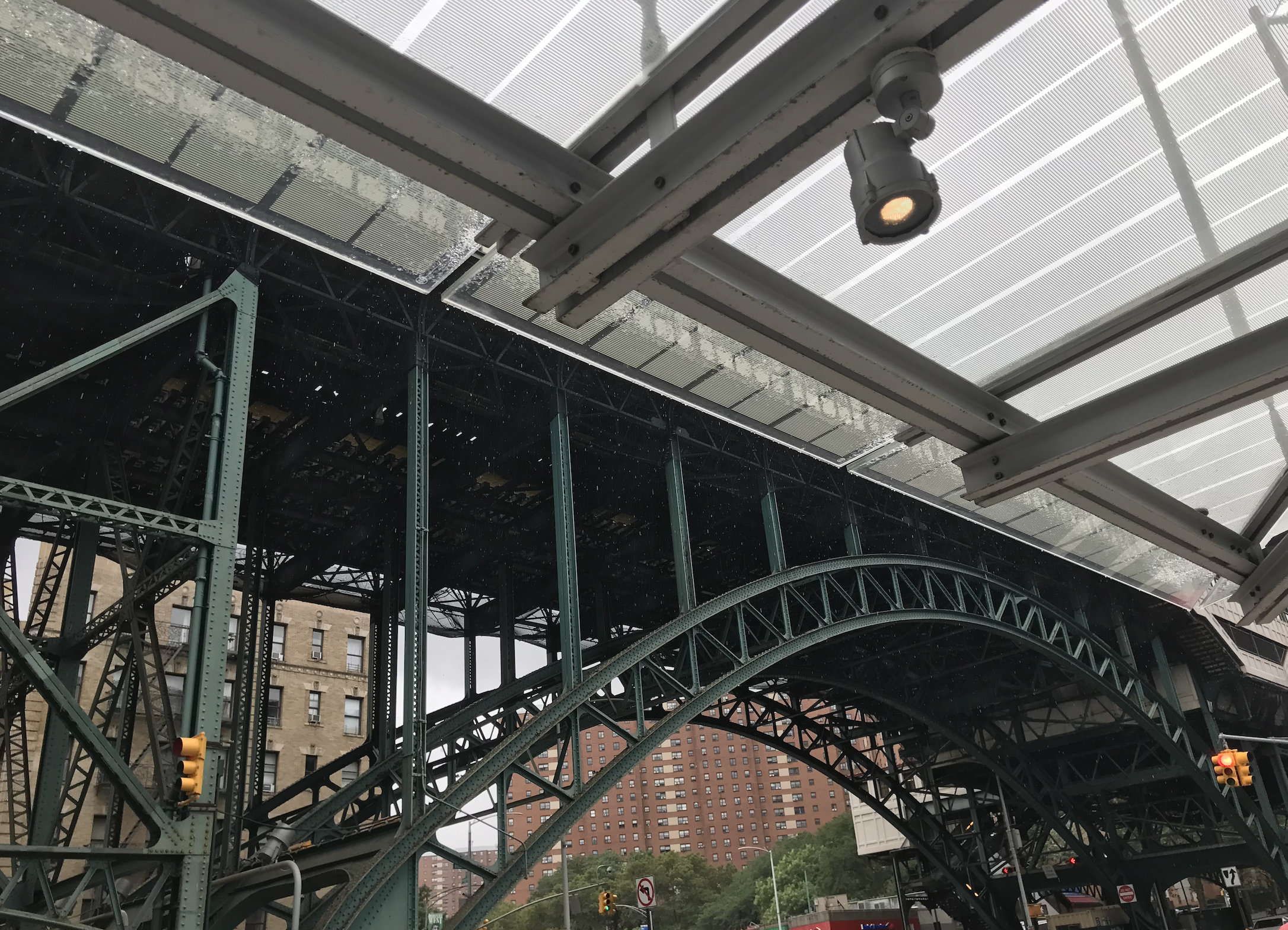 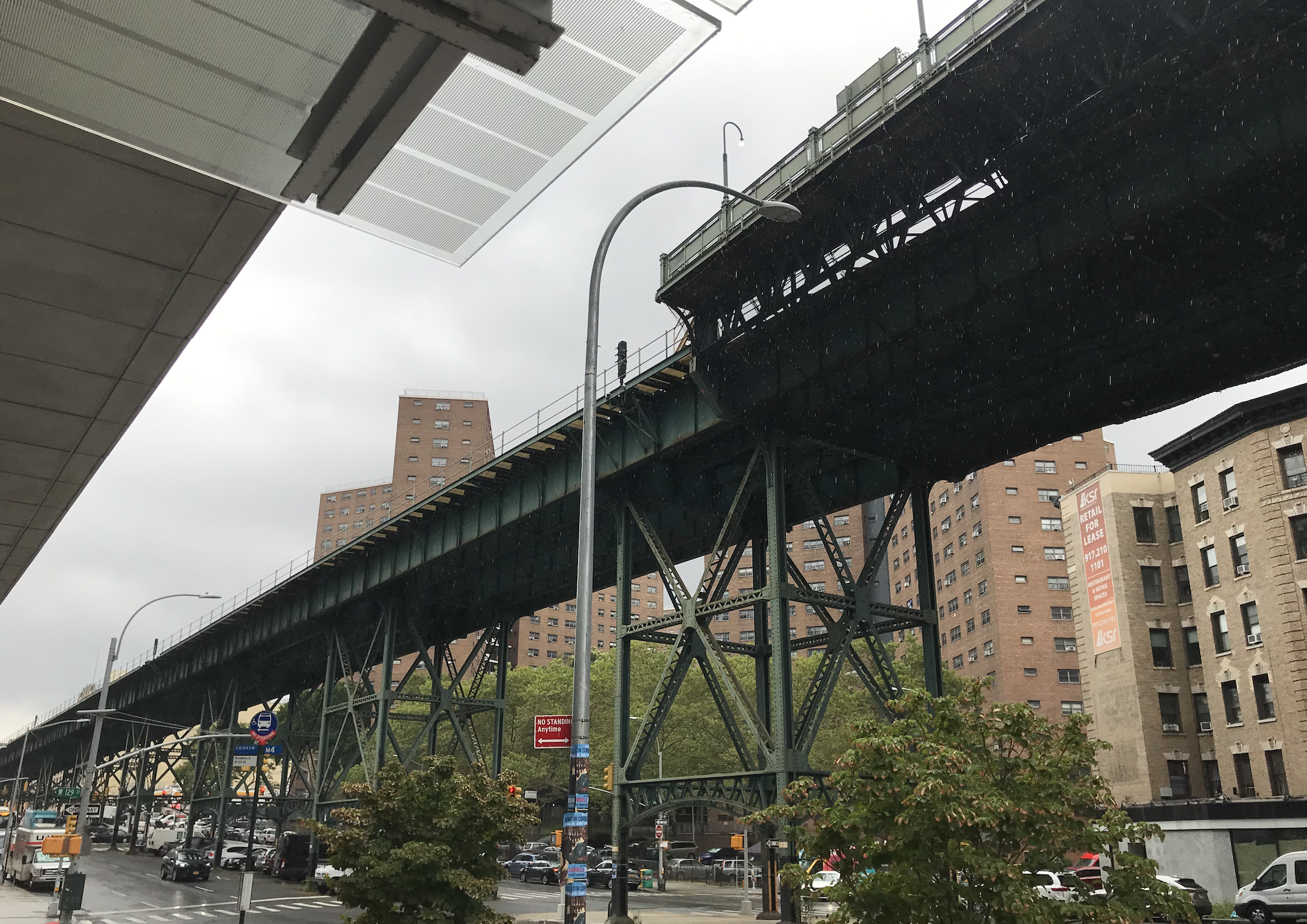 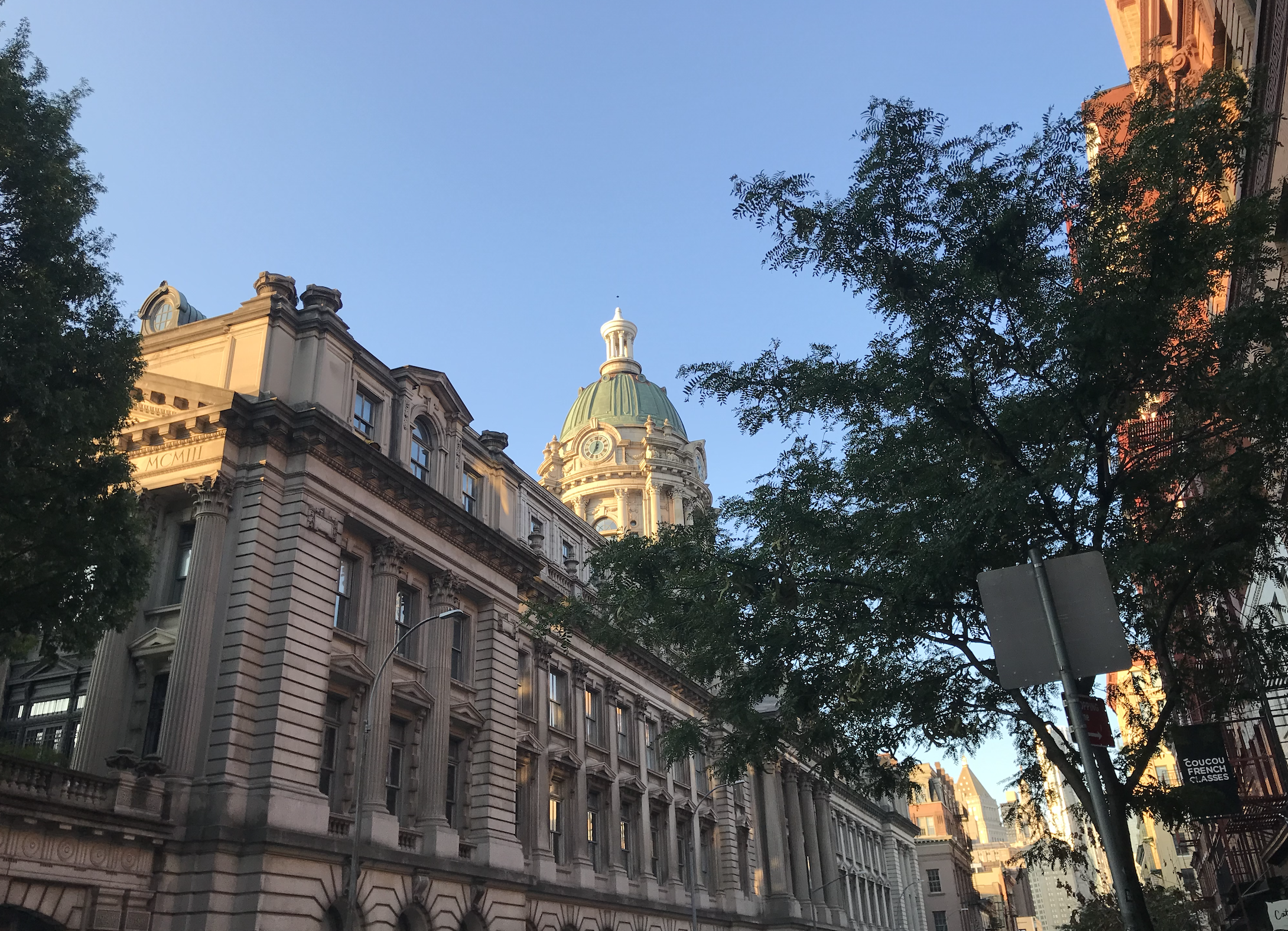 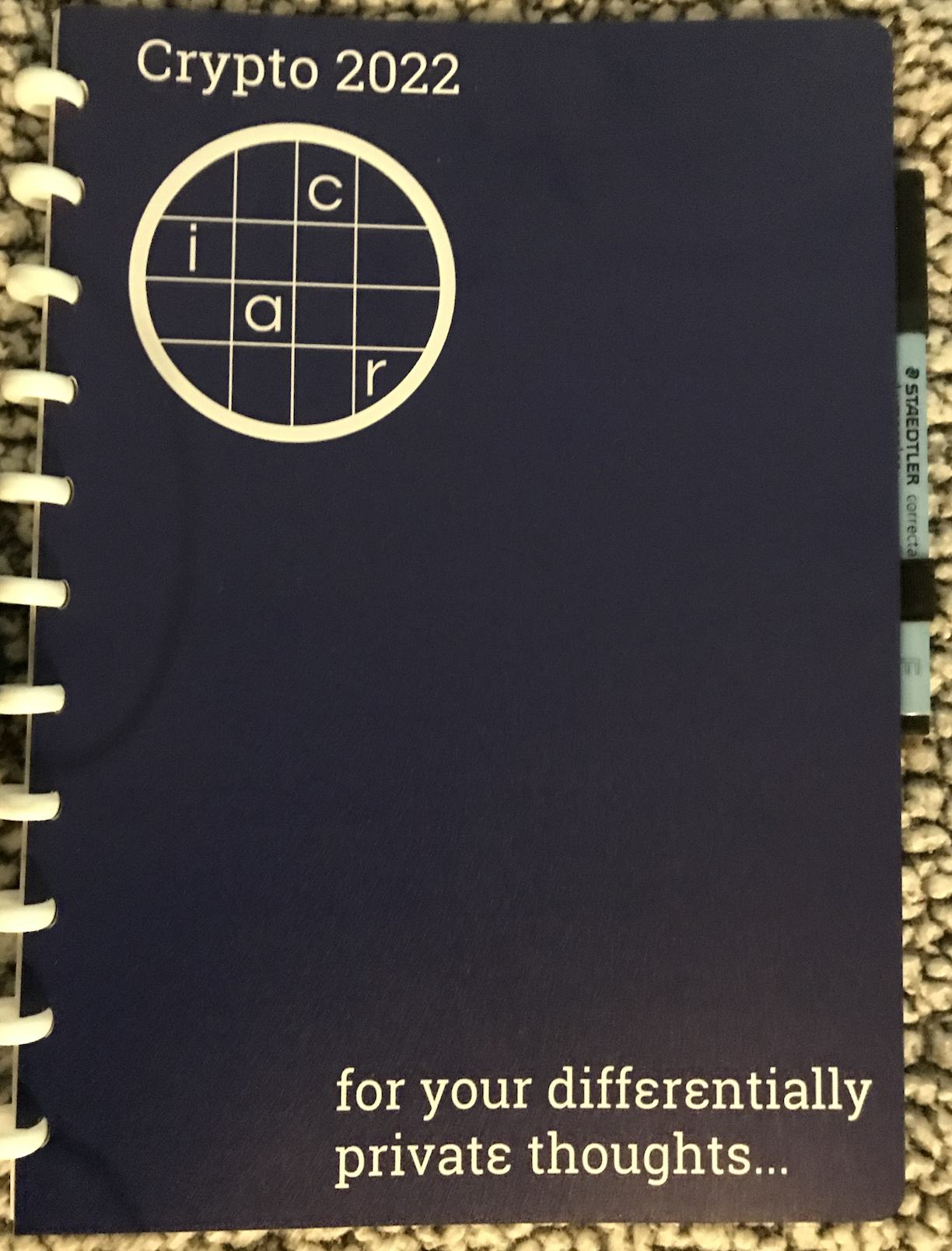 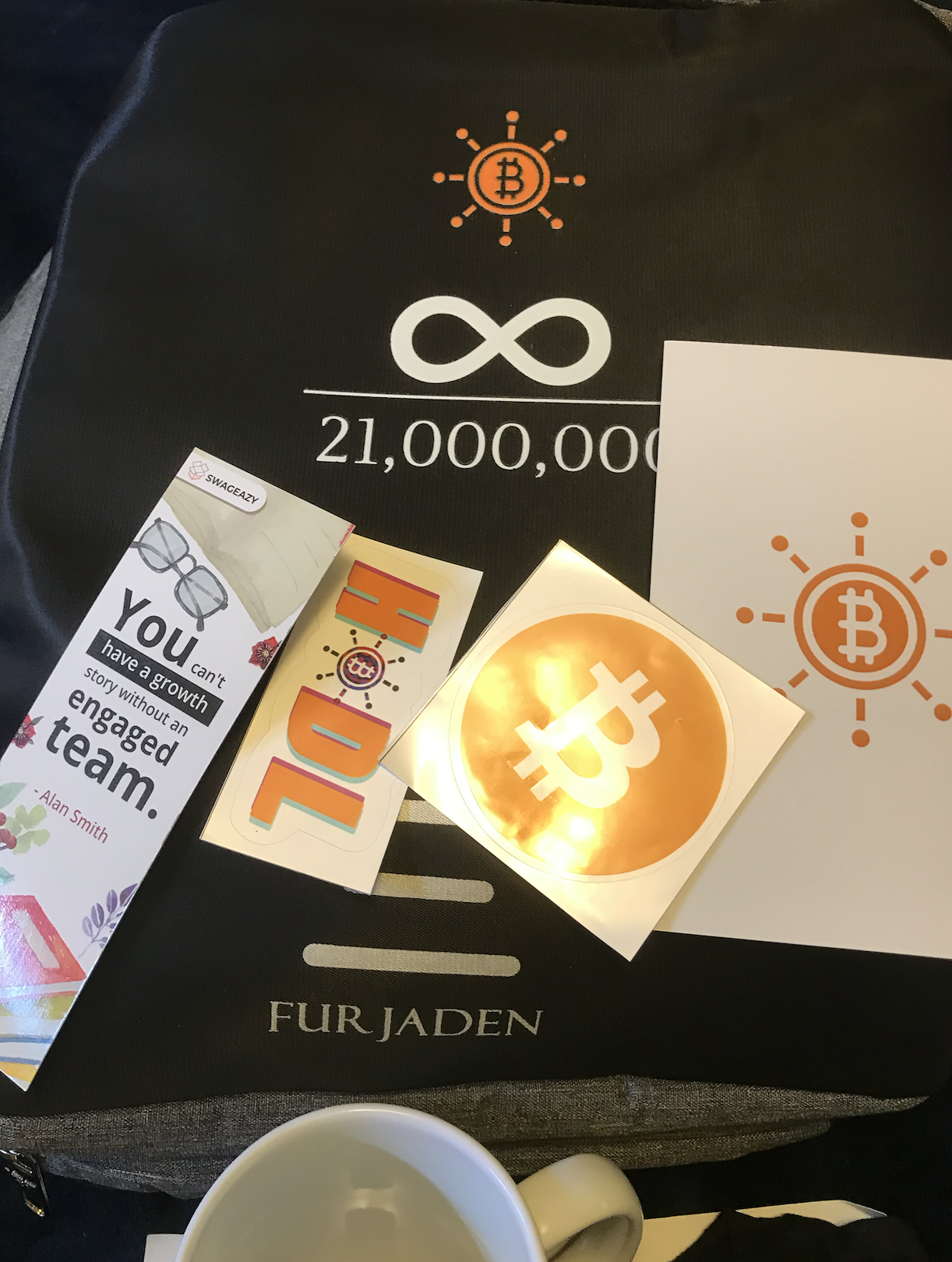 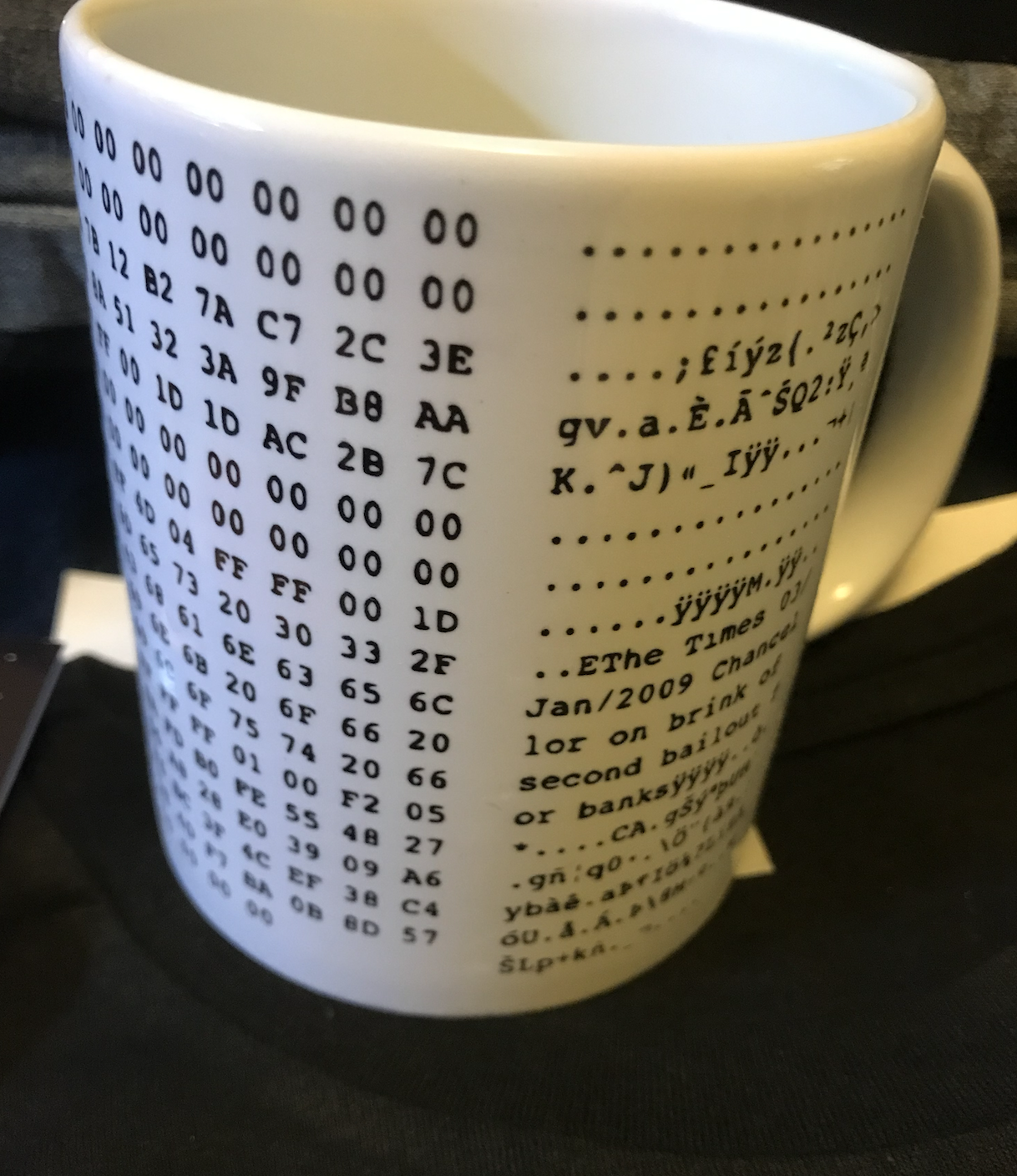 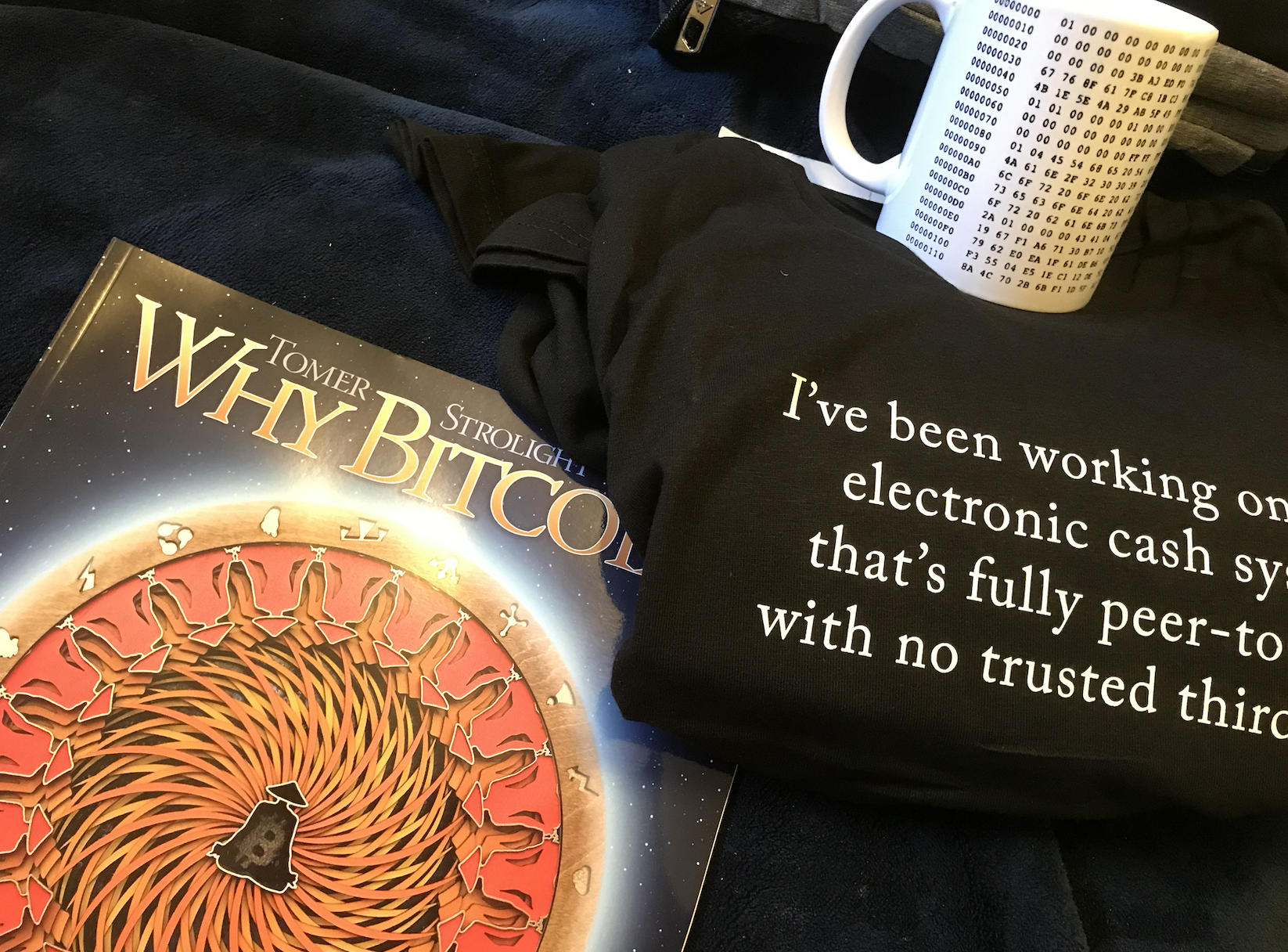 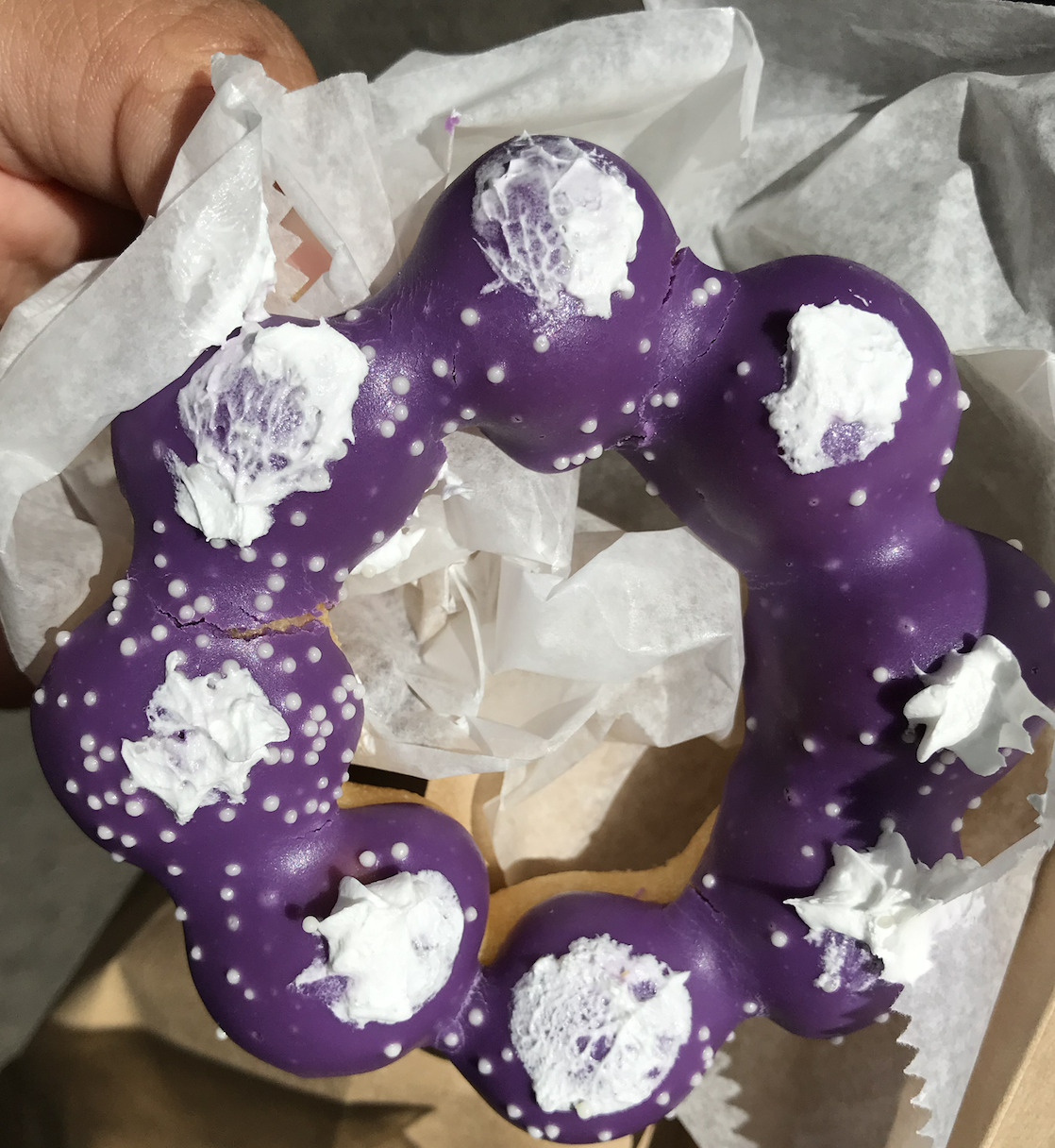 So what is the next adventure?