Other things he talks about in which I’m highly interested in learning more about:

Having just started exploring equivalence through the course on Correctness helped a lot! He also spoke about things that don’t seem to make much sense (I call them currently un-intuitive to me), such as implications. I thoroughly enjoyed his talk, and he is quite the character!

I was reading about Manacher’s Algorithm today. It’s pretty interesting. It had me thinking about ways to find palindromic substrings…. 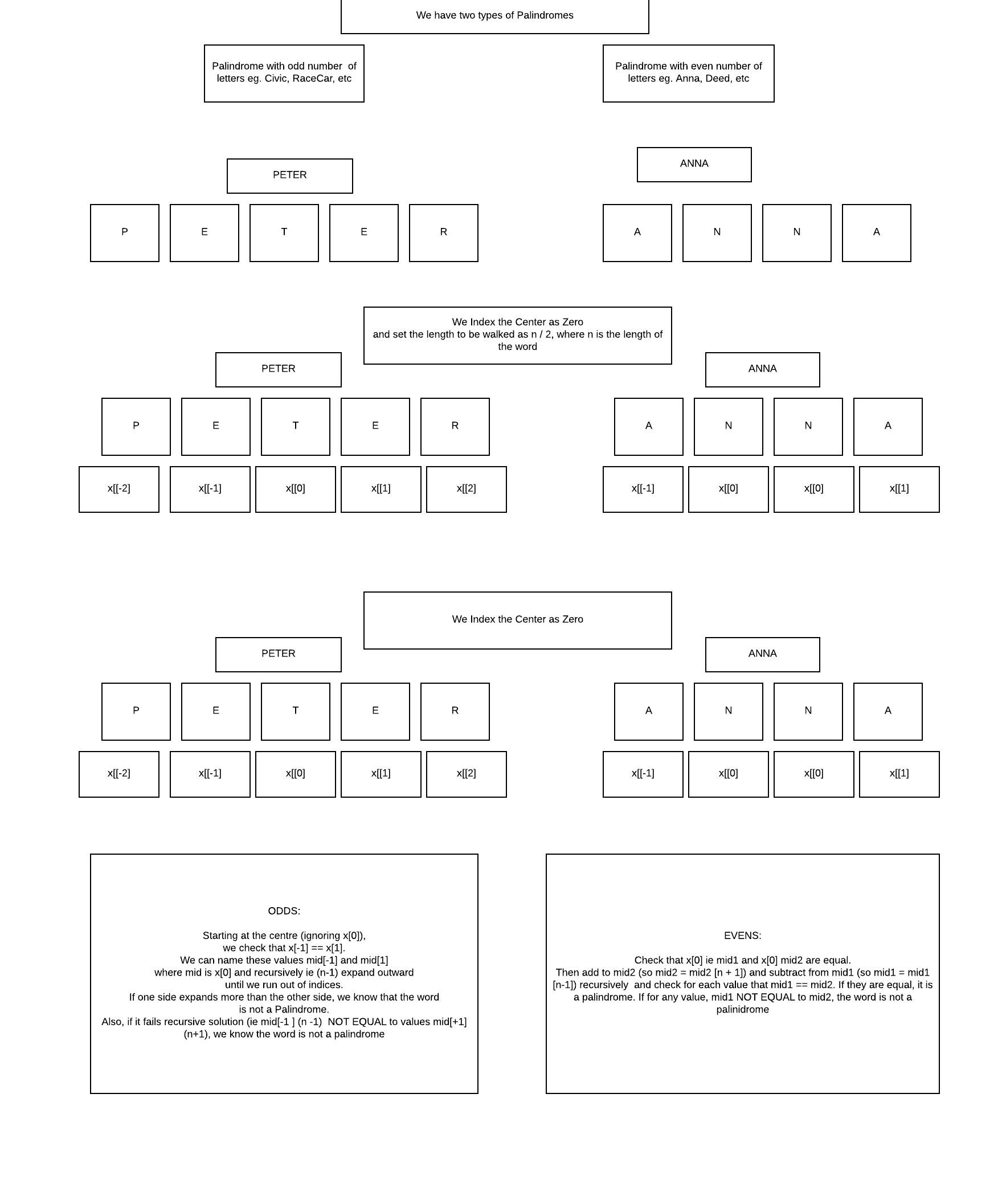 Imagine a word that is odd or even. How would we check recursively that it is a palindrome? I’m checking by dividing the word (depending on odd or even) into two and checking either side, walking down the length of the word, comparing either side. I have another one example of my thought-process with marker on it, but that’s for another day.