A Symposium, a Workshop, a Conference, and Networking

This has been a LONG week 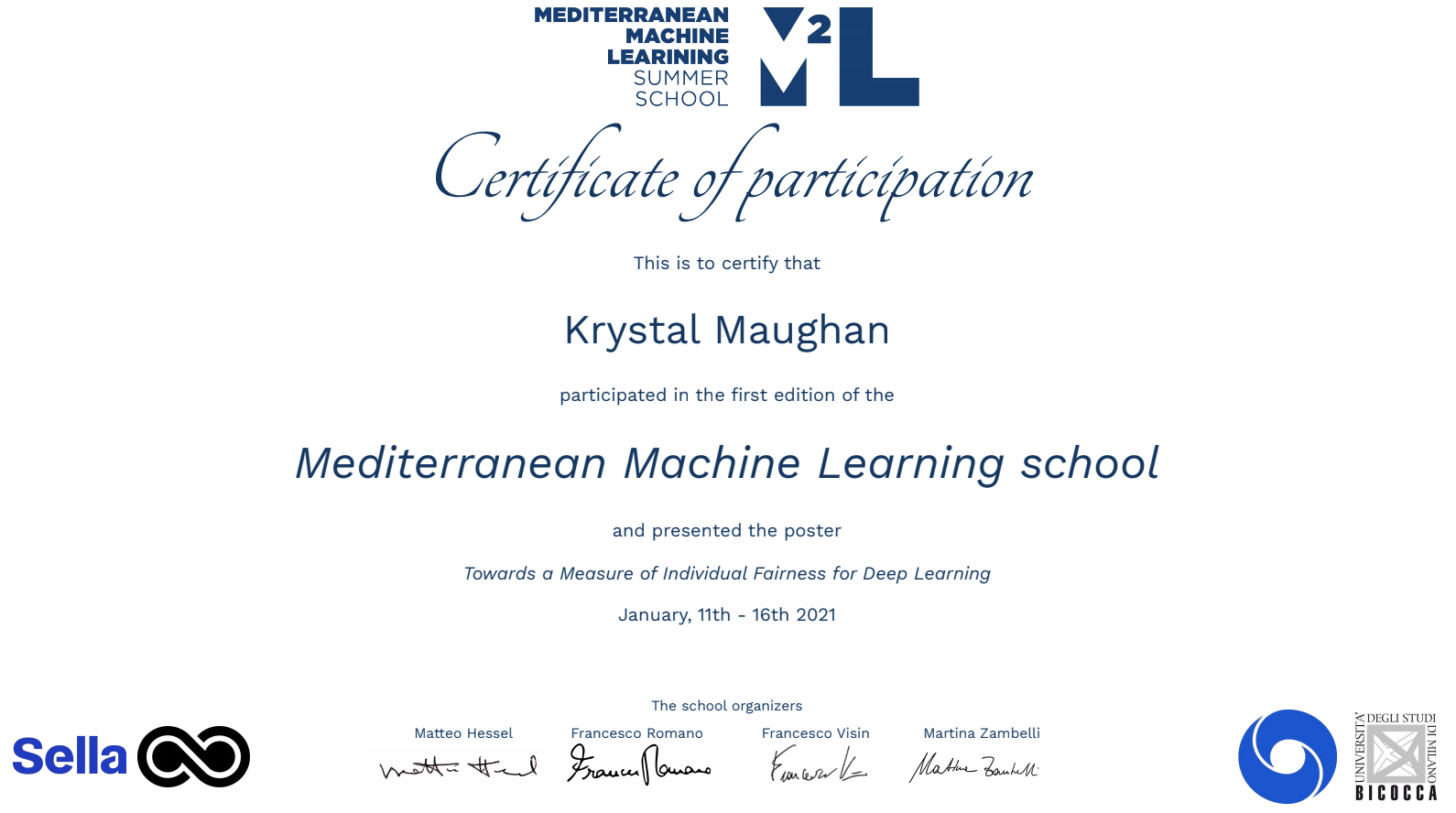 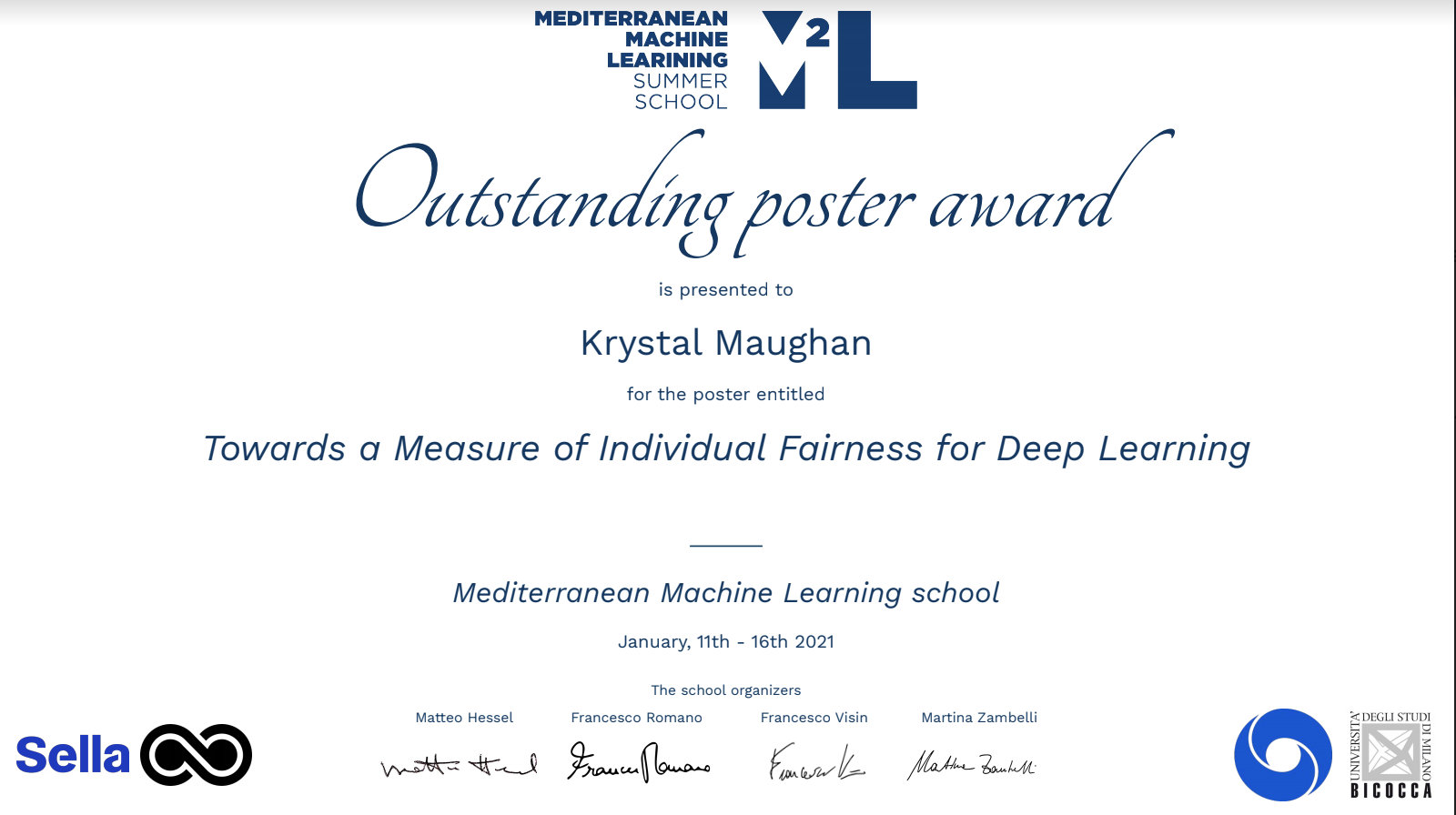