I consider myself a maker

Somehow that ended up in a Space thing

Here is an article on us at JPL

Here are some of the models I found from my proposal.

This is the original wireframe CAD drawing 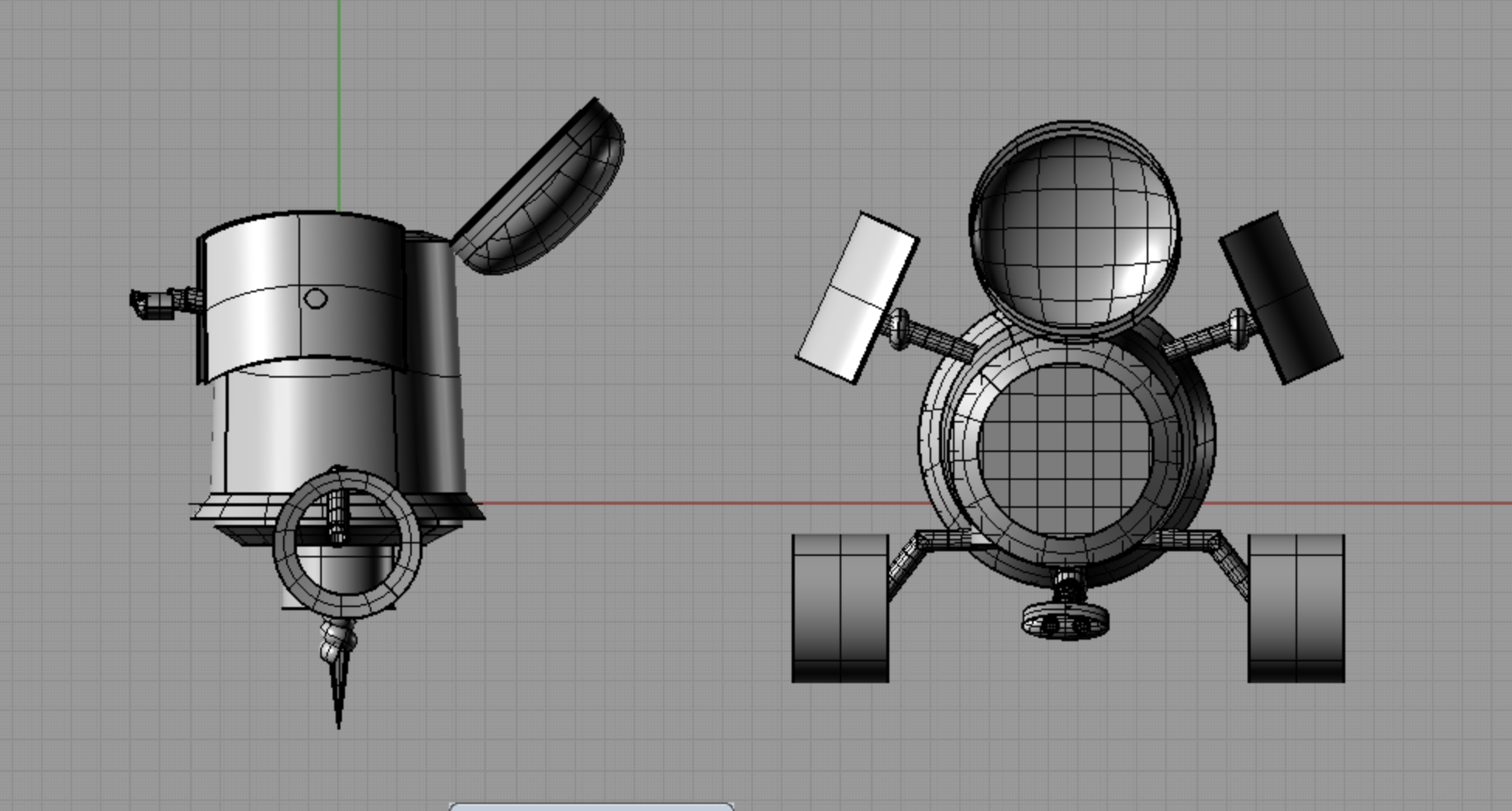 Top Plan and Side Elevation Views 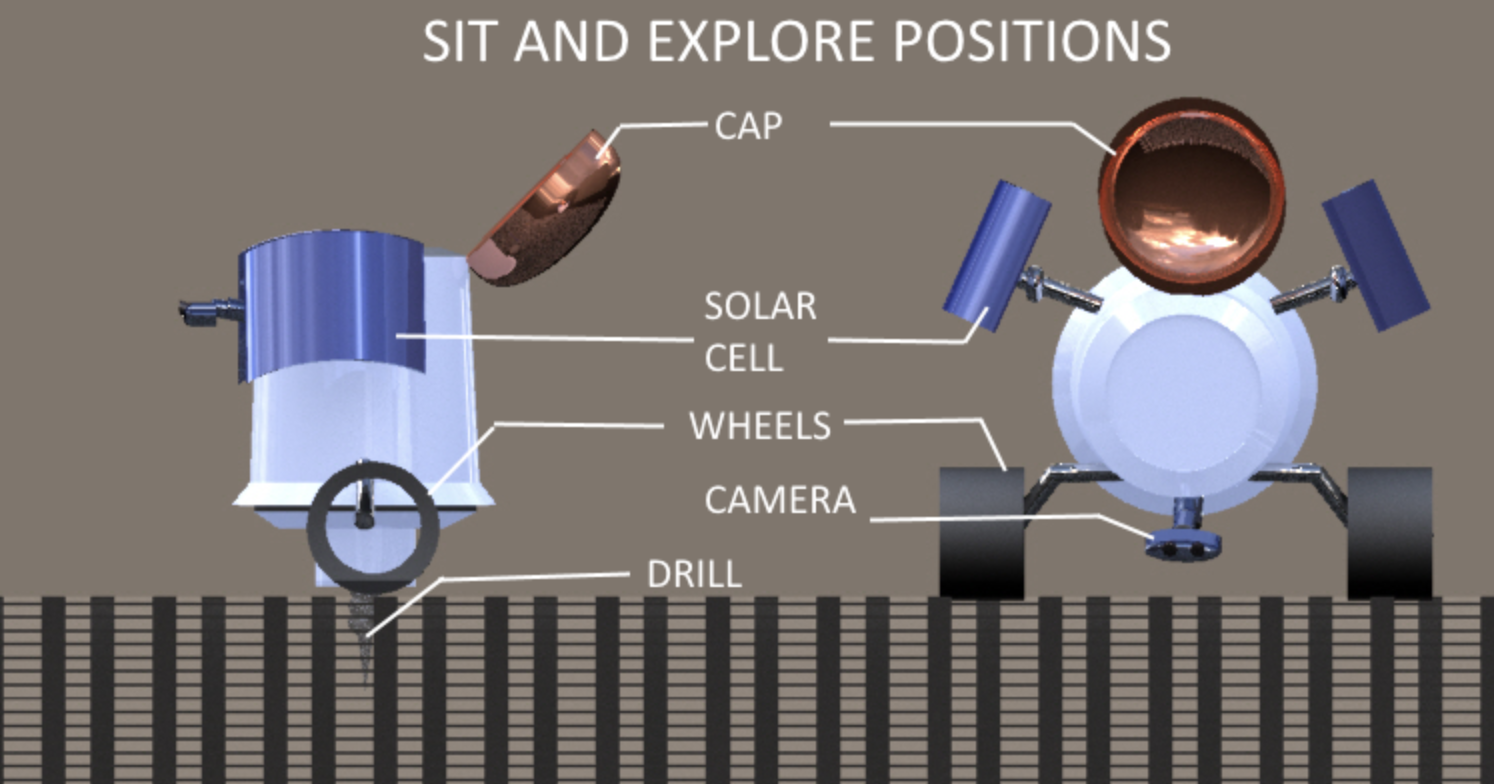 This is rendered in an environment 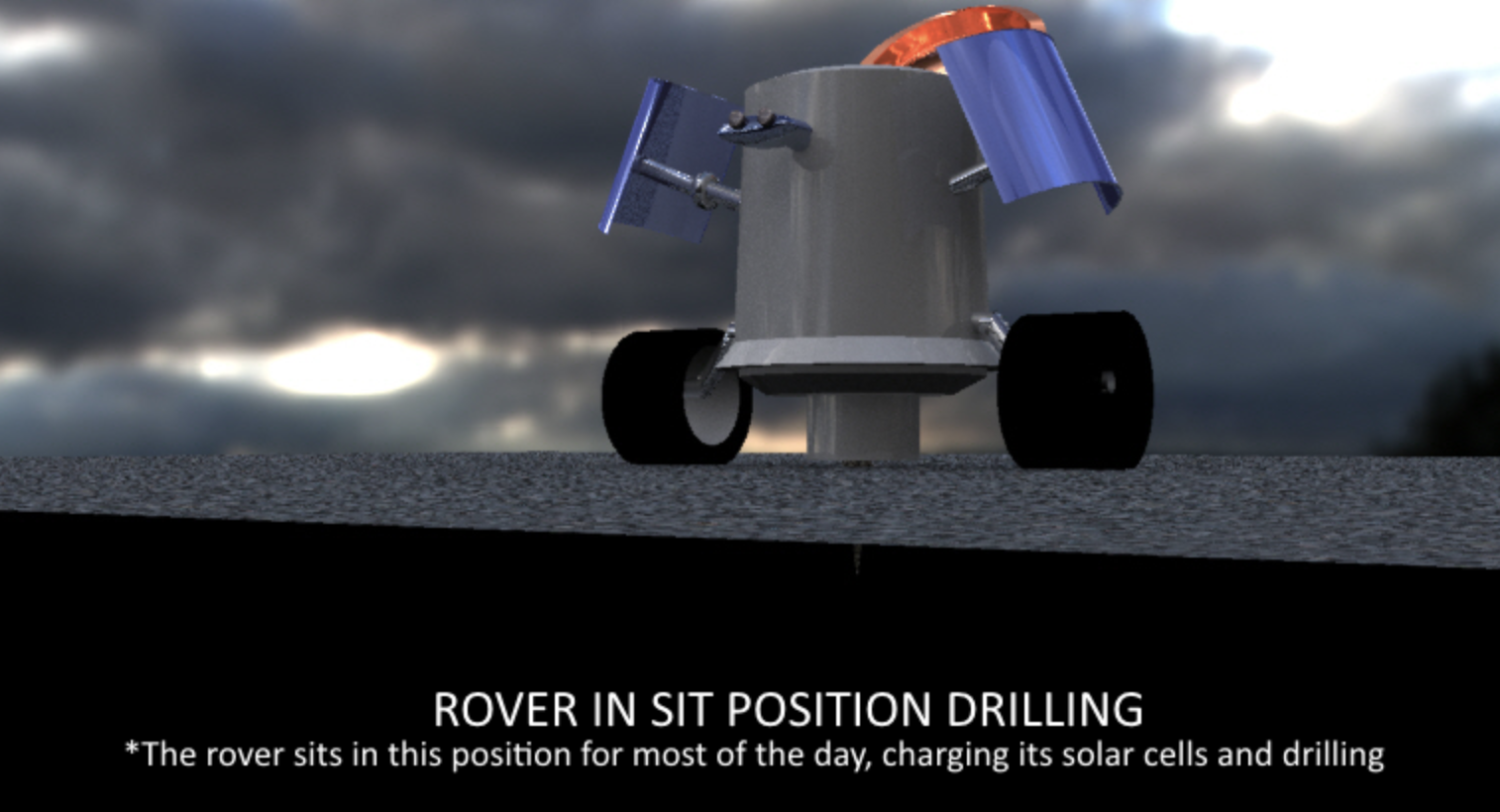