From Theatre (NY) to Movies (Hollywood) to Art to NASA/JPL to Tech (Silicon Valley/SF) to Grad school?

I used to do this for a living; building these and threading the film for each package. Here is a photo of me after building one. This is a 16mm camera. I got my first job in LA because apparently I was the only person who knew how to thread these, and didn’t just BS their way through the interview (I was also a tester of students on this camera in college). They told me I got the job the next day and I started the next Monday. 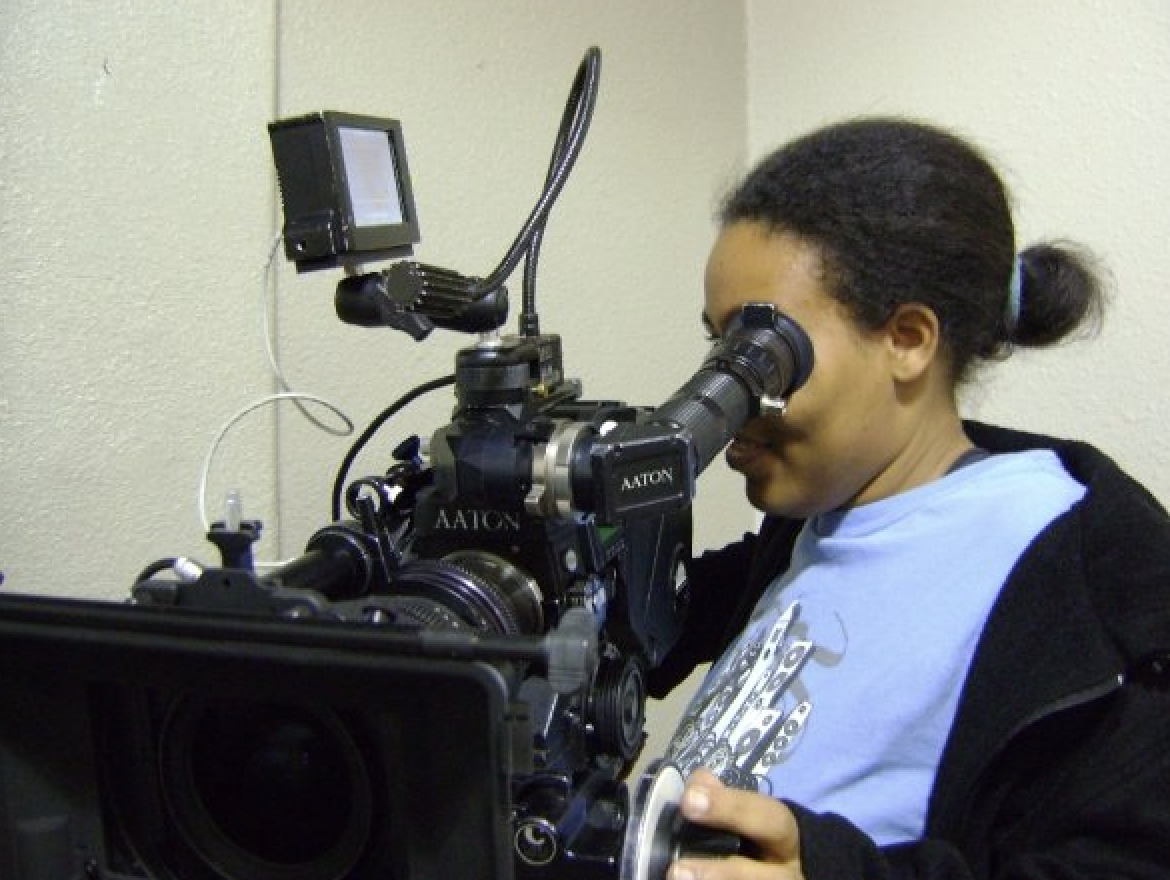 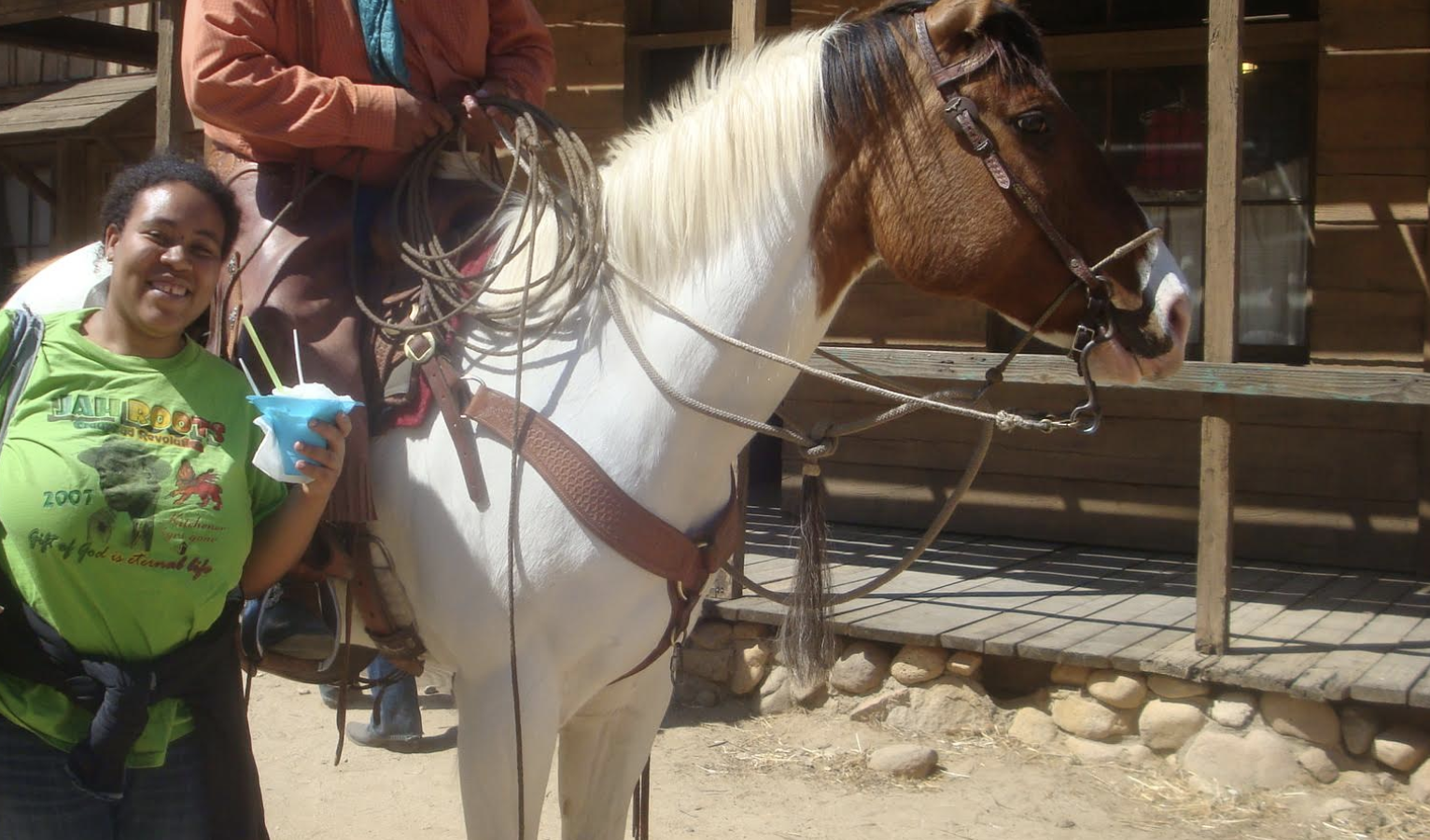 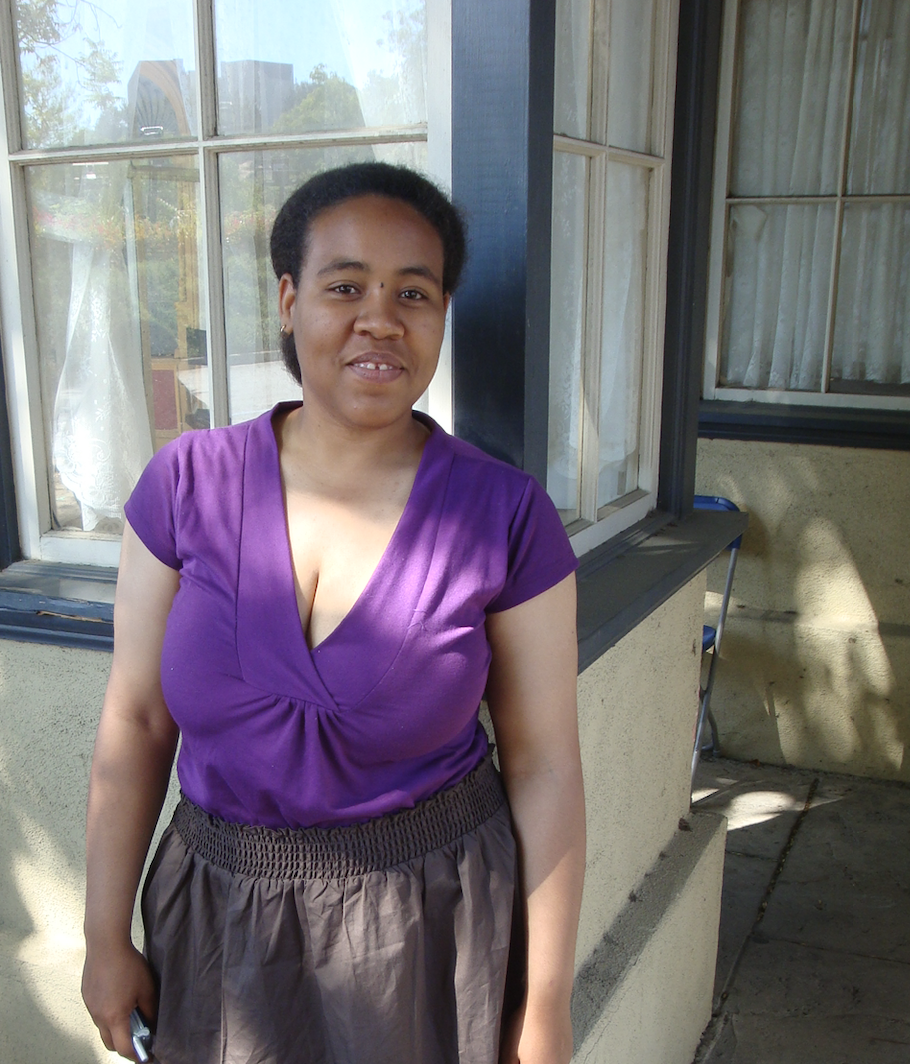 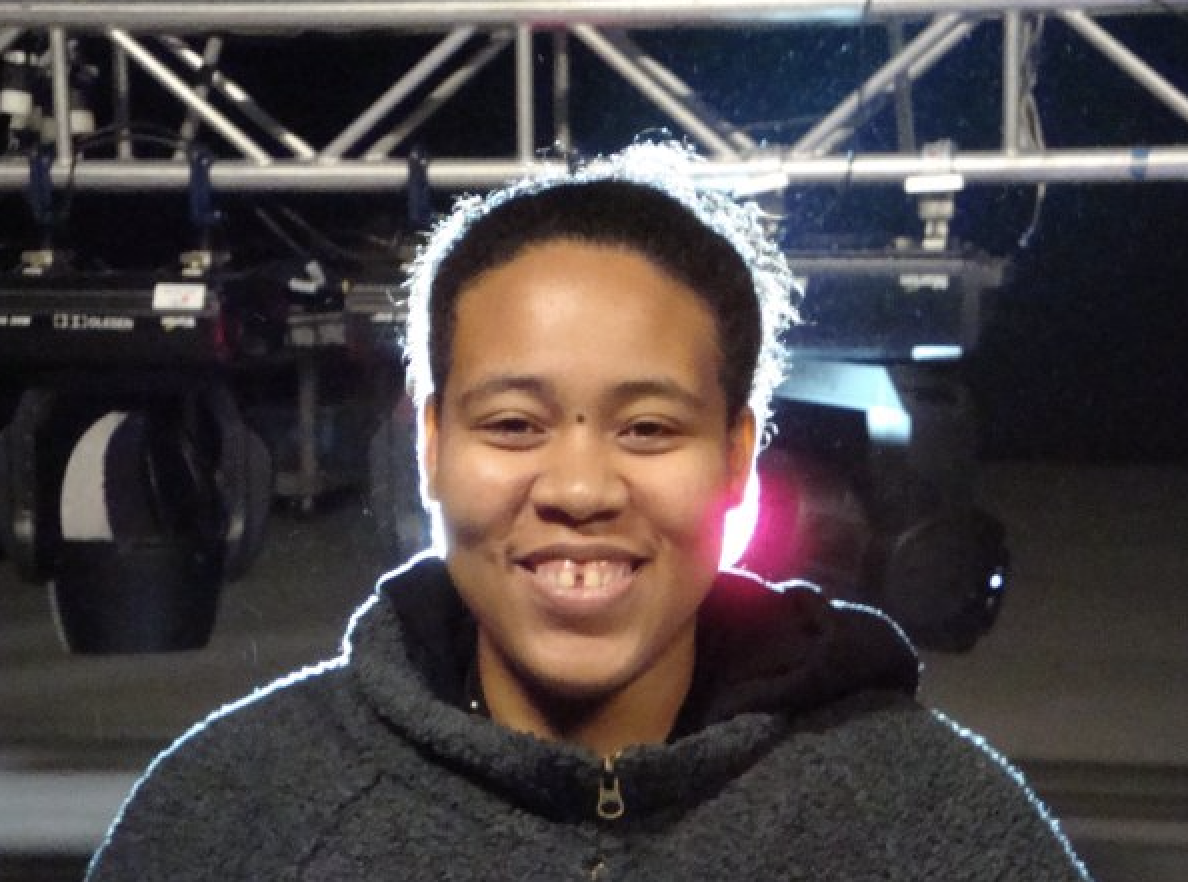 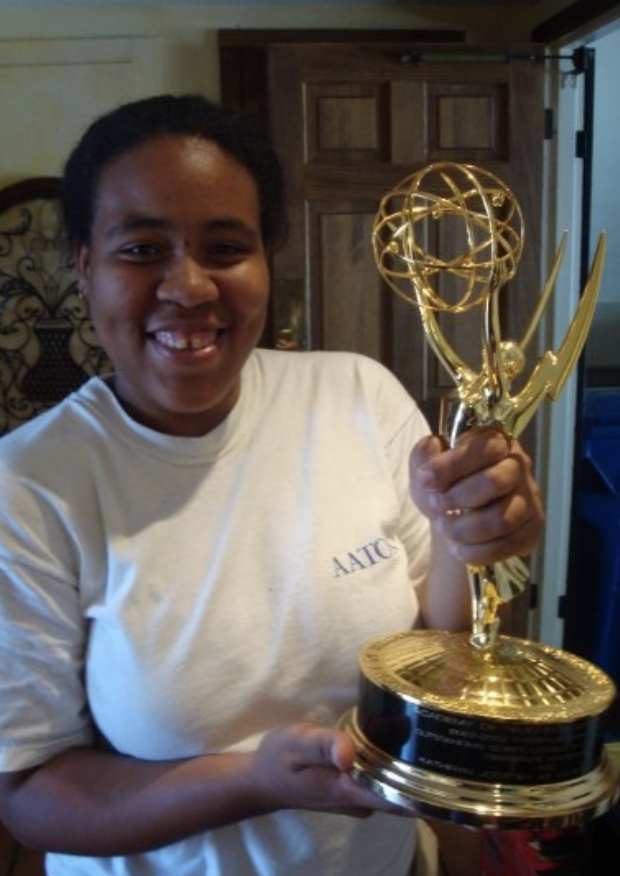 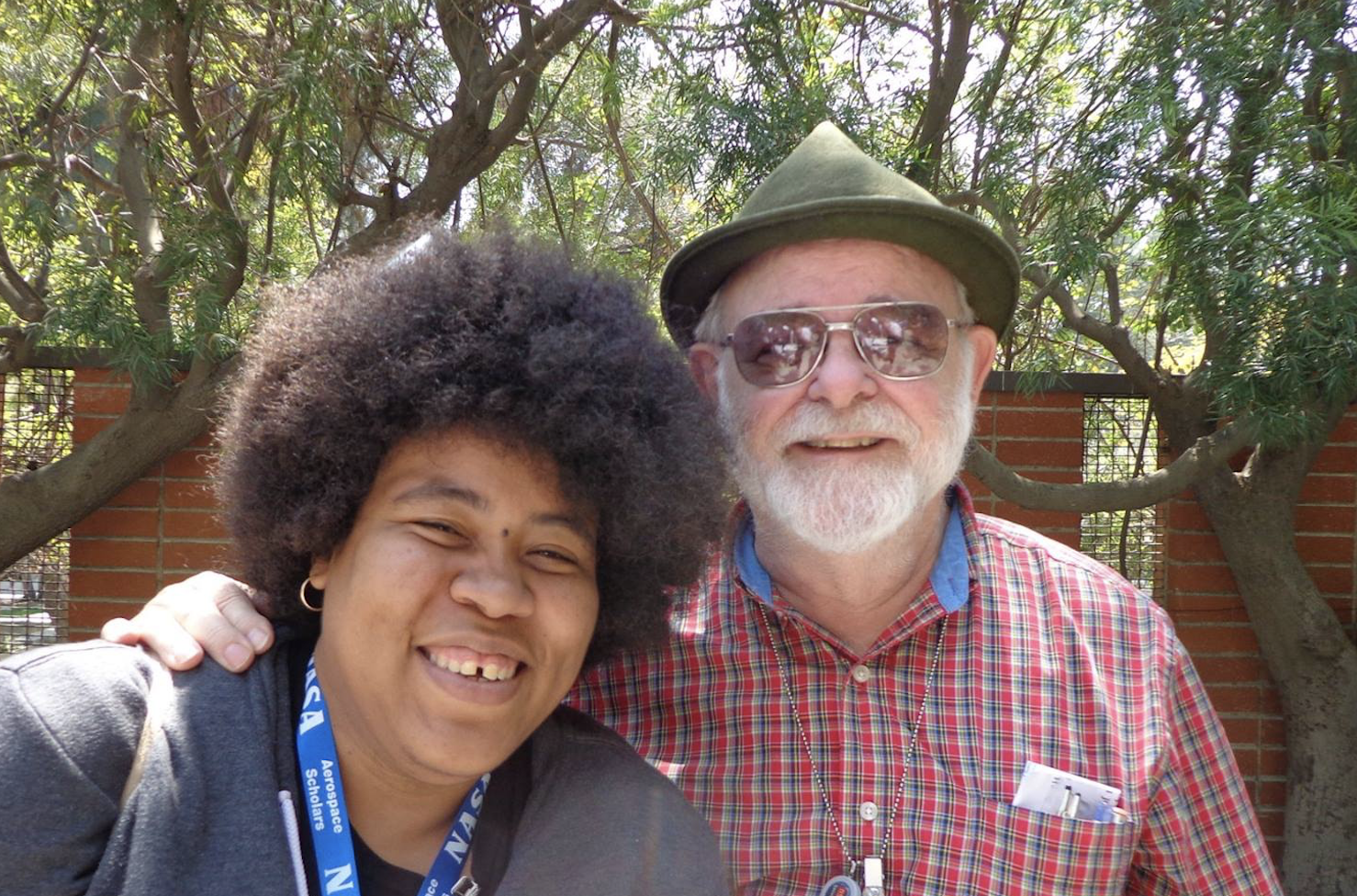 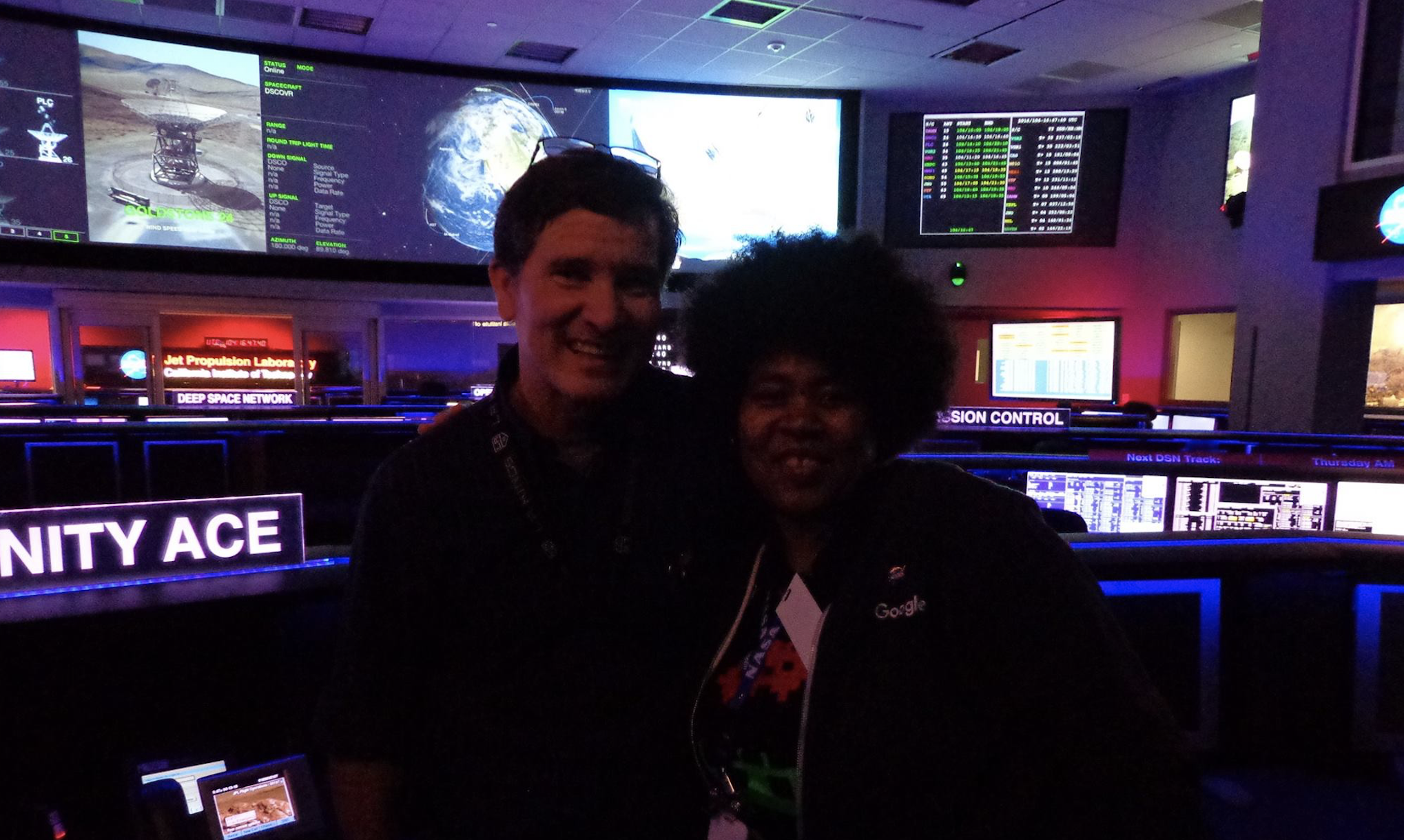 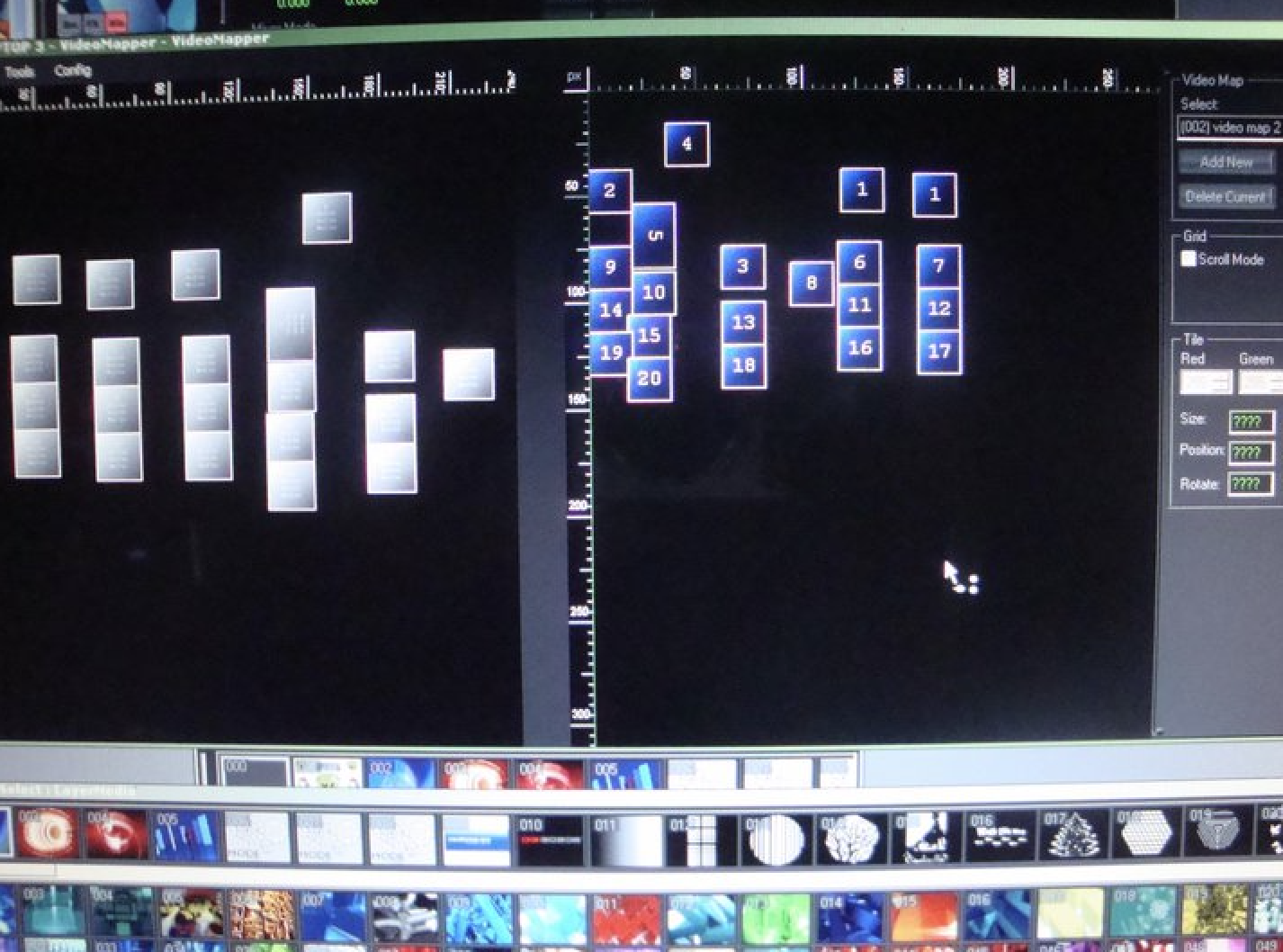 Institutions (in order of attendance) 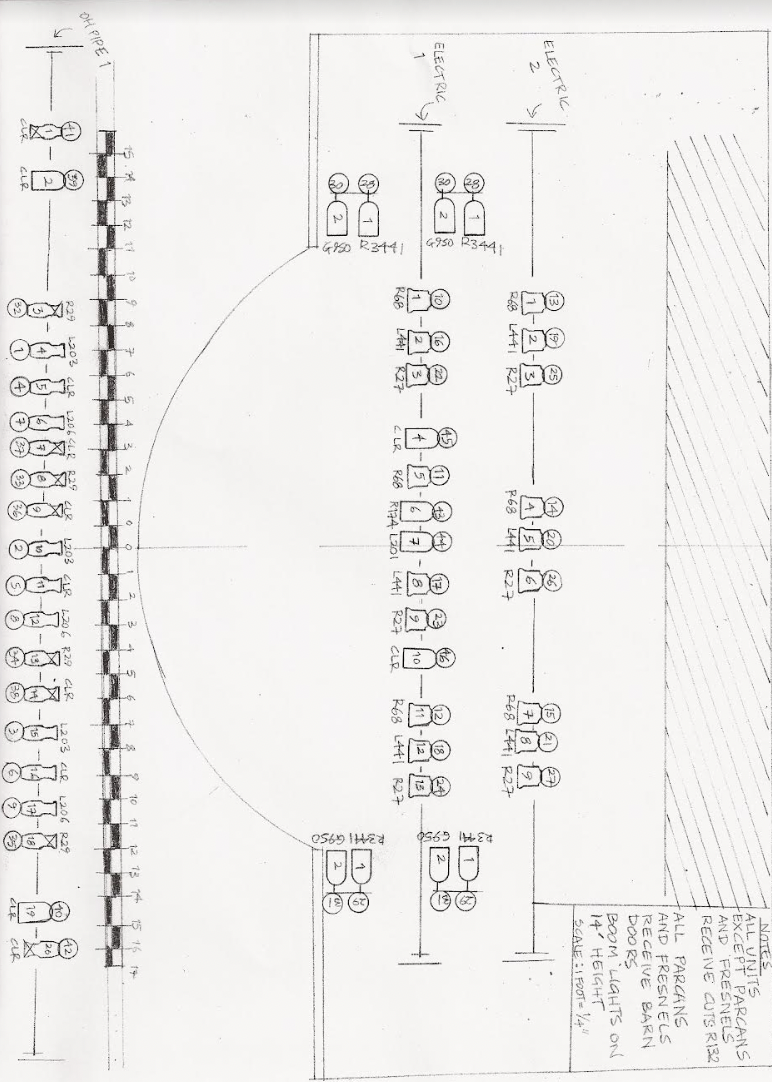 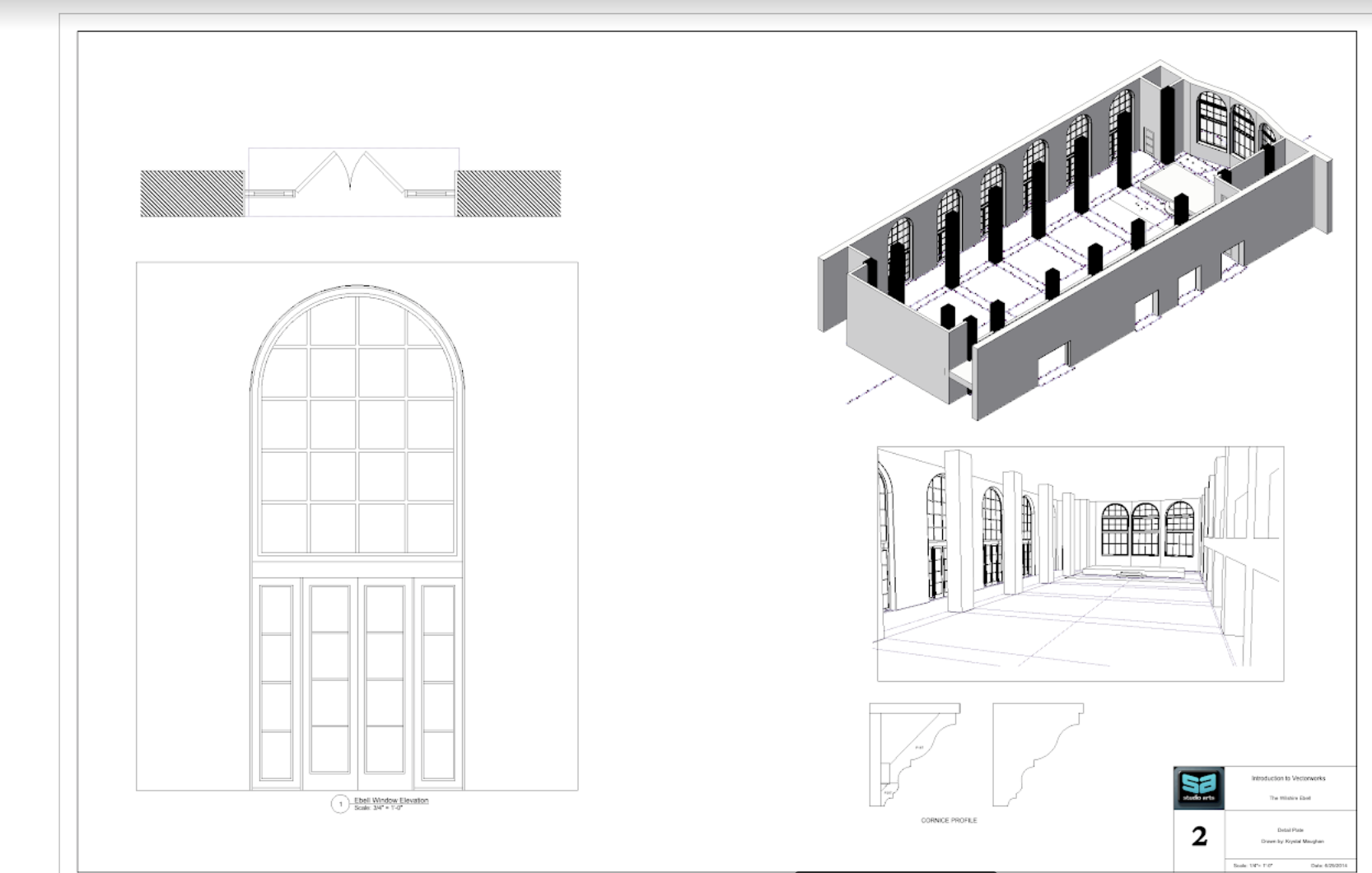 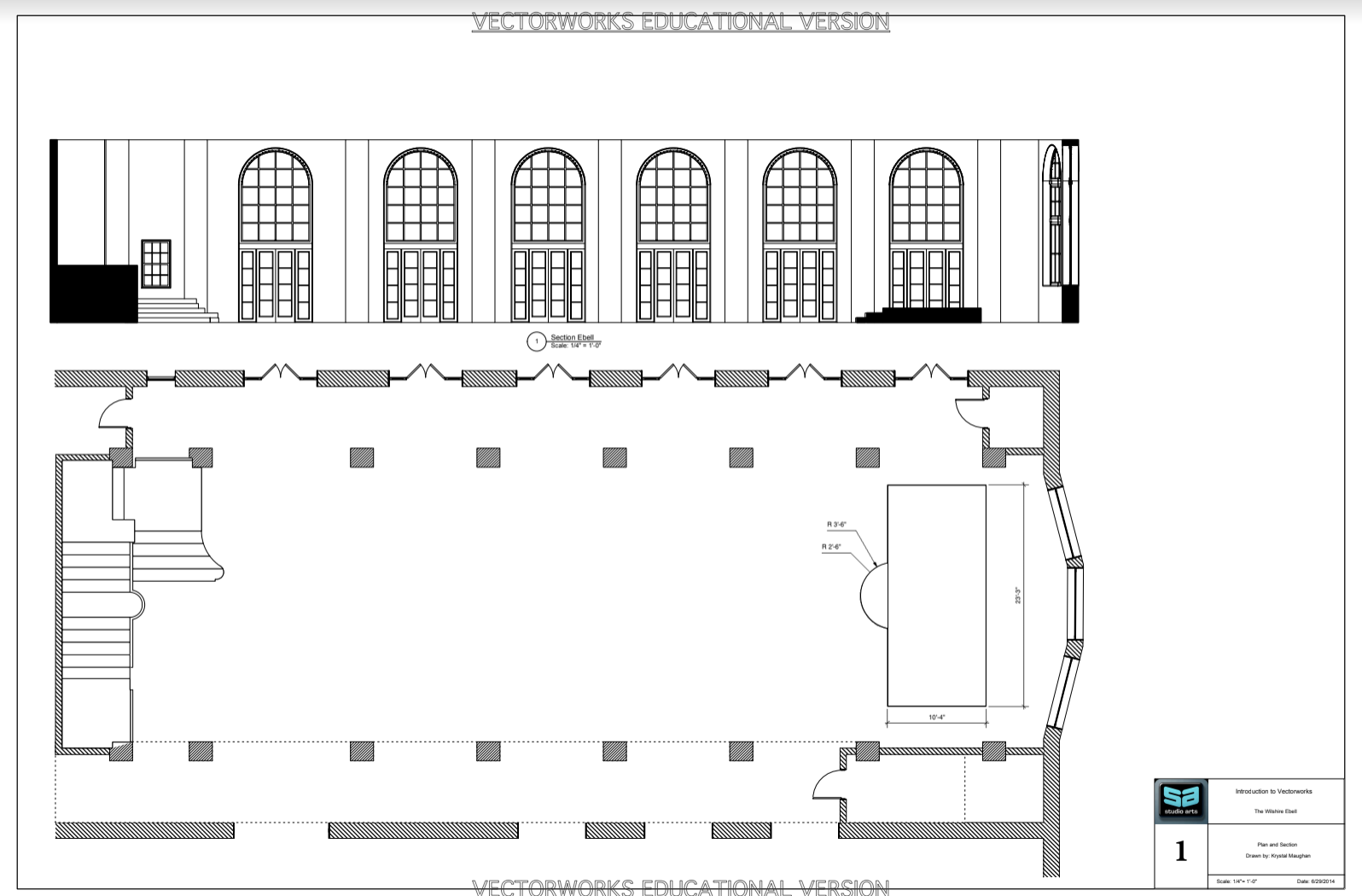 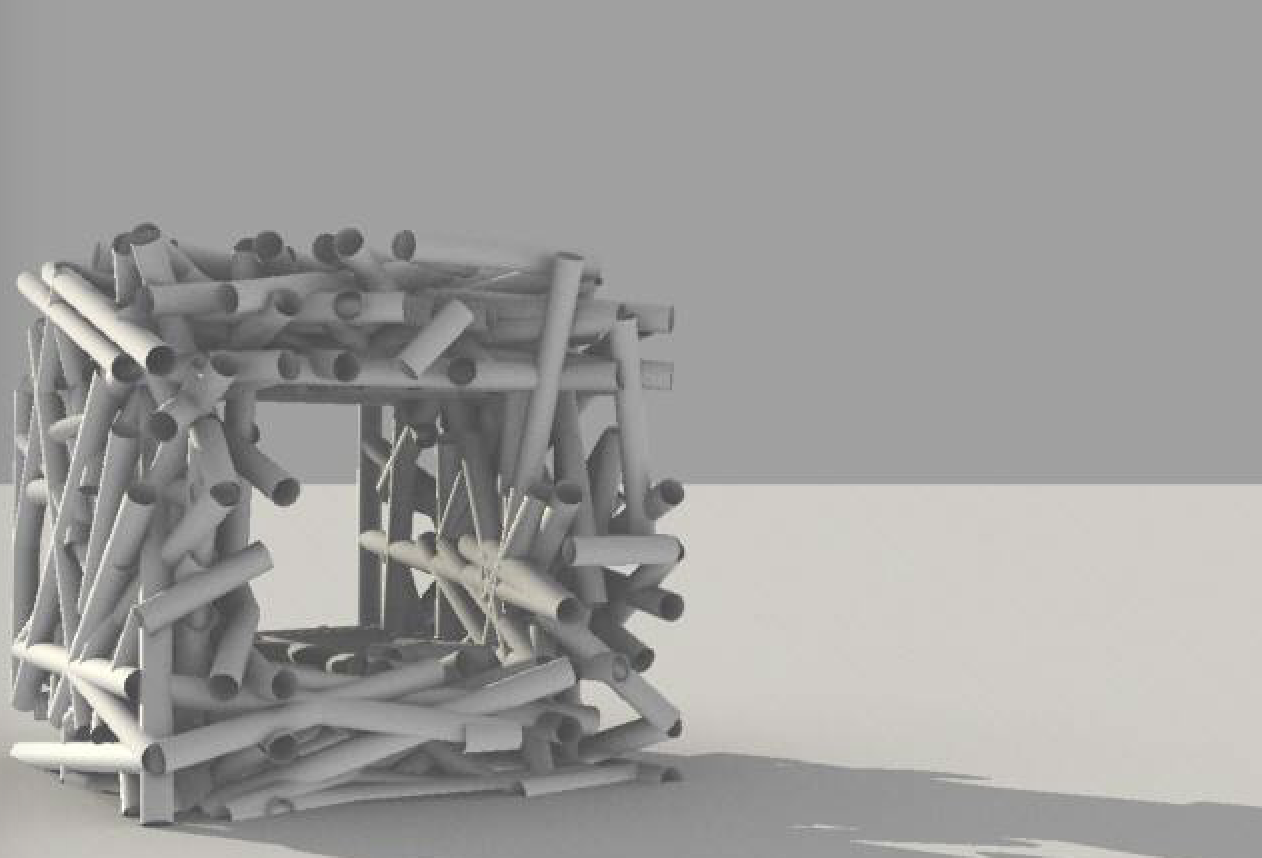 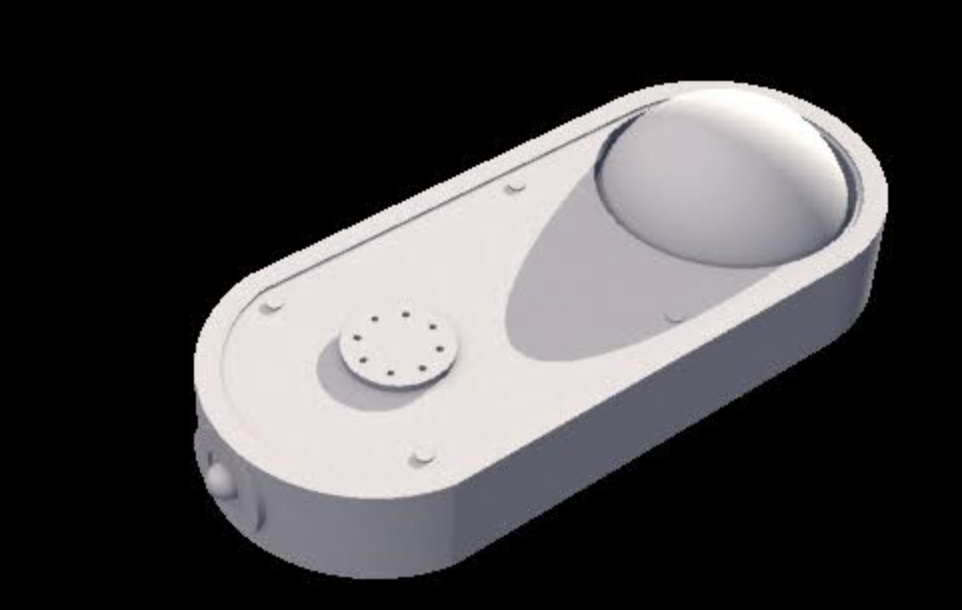 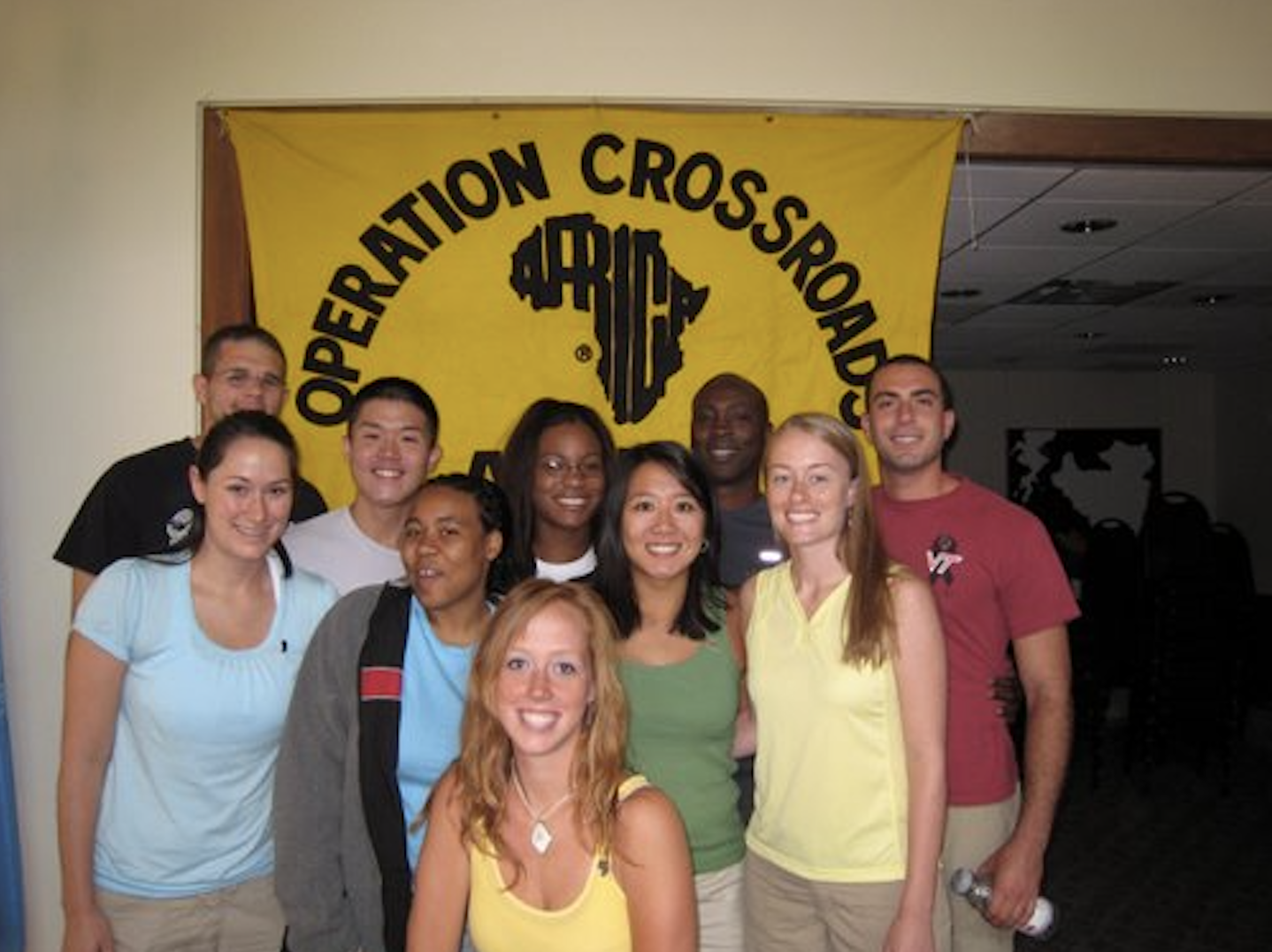