I spent yesterday taking a break from people, and reading up on BlackJack and the IBM 704.

I was doing this about three years ago.

Schematic in Eagle CAD for breakout board (Eagle CAD was bought by Autodesk, where Matt moved) 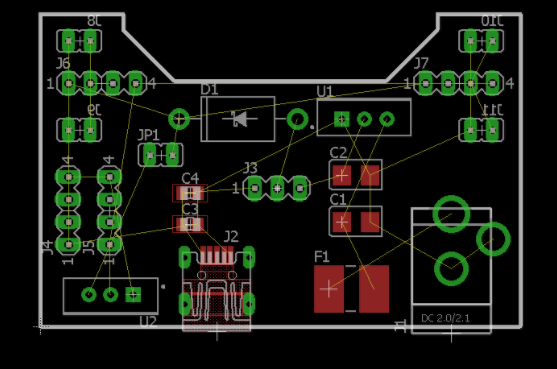 Testing the actual board (from a workshop taught by Matt Berggren) 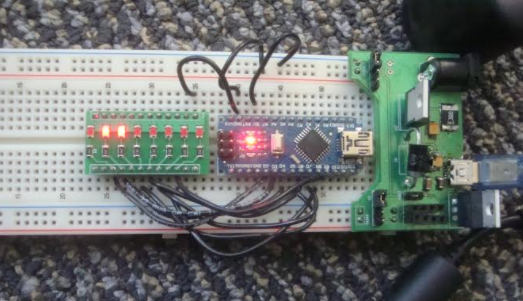 And taking classes on this stuff, and building them

(this is in Express PCB) 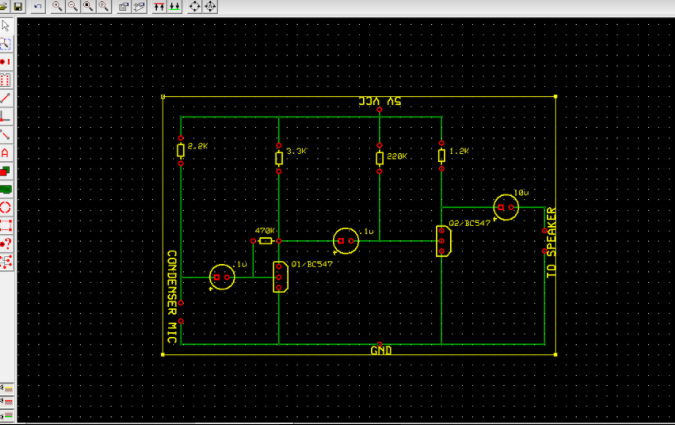 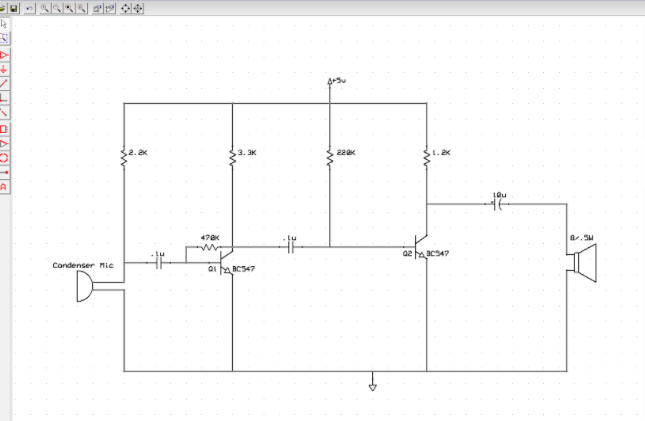 ….I ended up on a robotics project where I ended up doing the programming in C (because no one else wanted to do it)…and liked it! I quickly figured out I liked programming more than anything else. It was the perfect mix of technical and creative, and I loved the people. 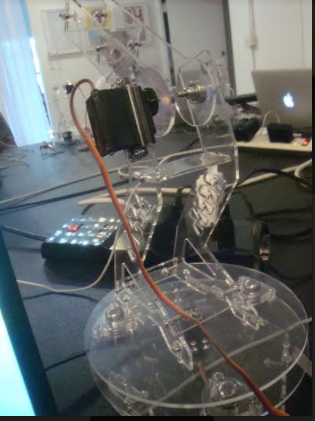 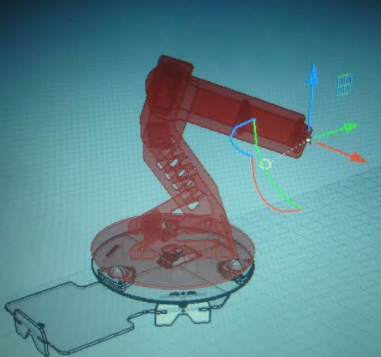 Random one from the Tech Museum in San Jose 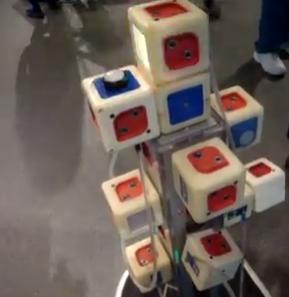 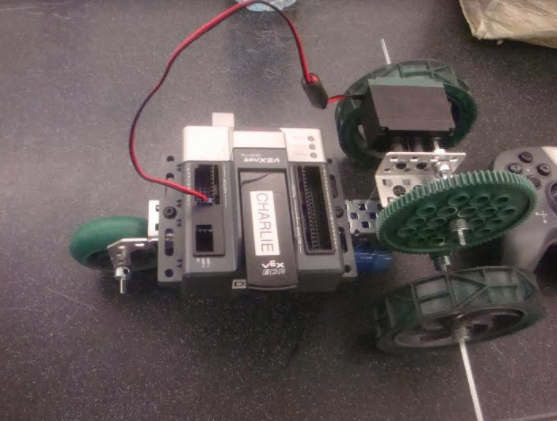 I also have video footage of an illegal parking-lot race (which we also won). That’s for another time!

I solved this kata in Python. It was fun…

Basically, you have this word “say blah” and you need to compare it with a “bath”, represented graphically between two walls. as

of varied lengths given. Can the word fit in the bath?

This one had a None in one of the arrays, which was why it didn’t pass before.

Solved this one…one of the inputs wasn’t a string…that’s why it didn’t pass before :)

They fixed the BMI kata (so I solved that one)…

If you can find in the array ascii that is lower case letter, change it to the lower-case vowel associated with that ascii code.

This is another one I’m working on.

It passes the test case, but not the general tests. Plus, it’s long.

Oh, and solved this one (I could have had a shorter solution, but…)

Something about different computers easy Kata