I am currently in St. Louis

Sage is Free and Open Source

But you’re a PhD in Computer Science, not a Number Theorist

A lot of the people are Mathematicians

I also found out about Women in Sage

And now, for some photos 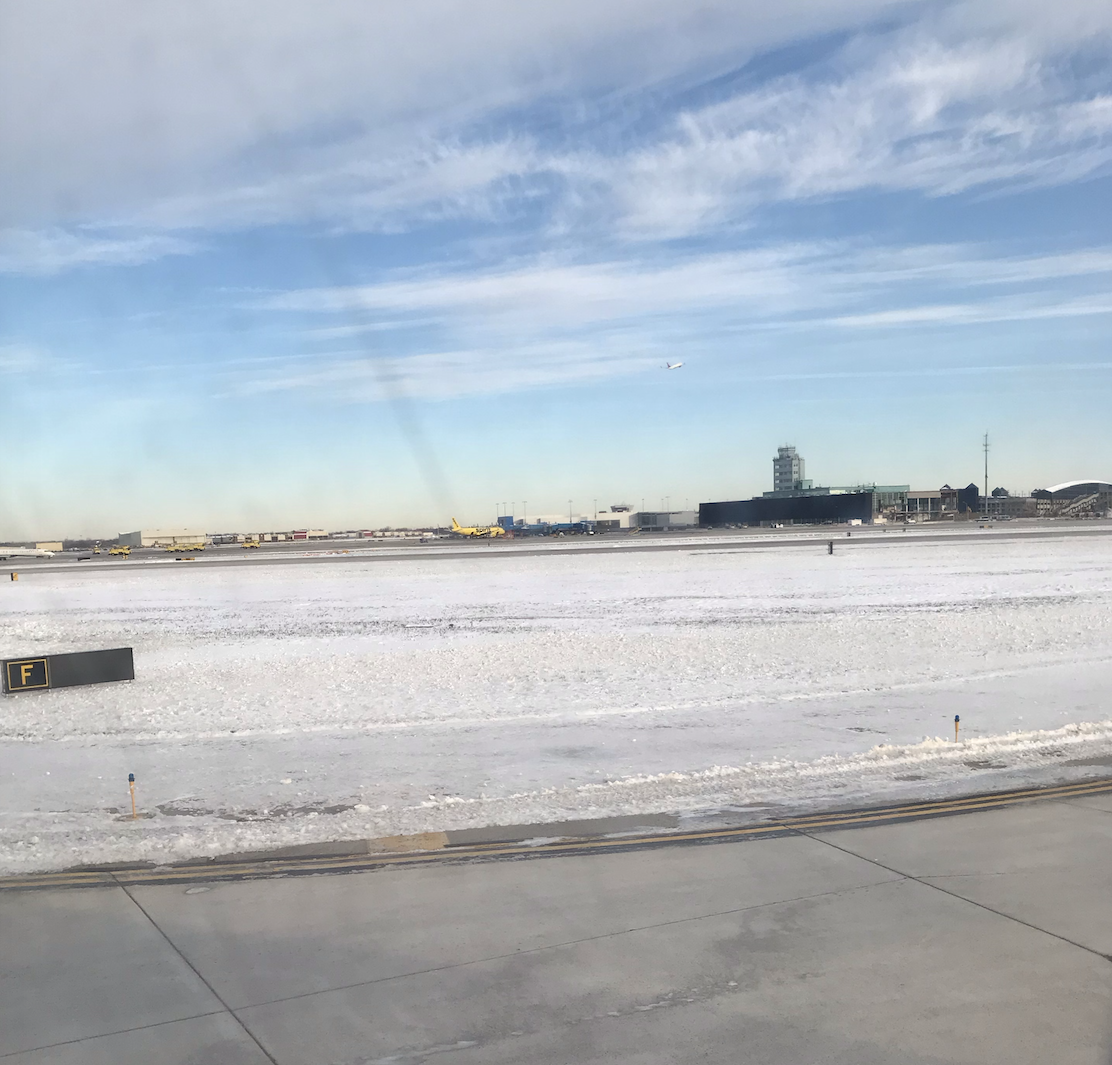 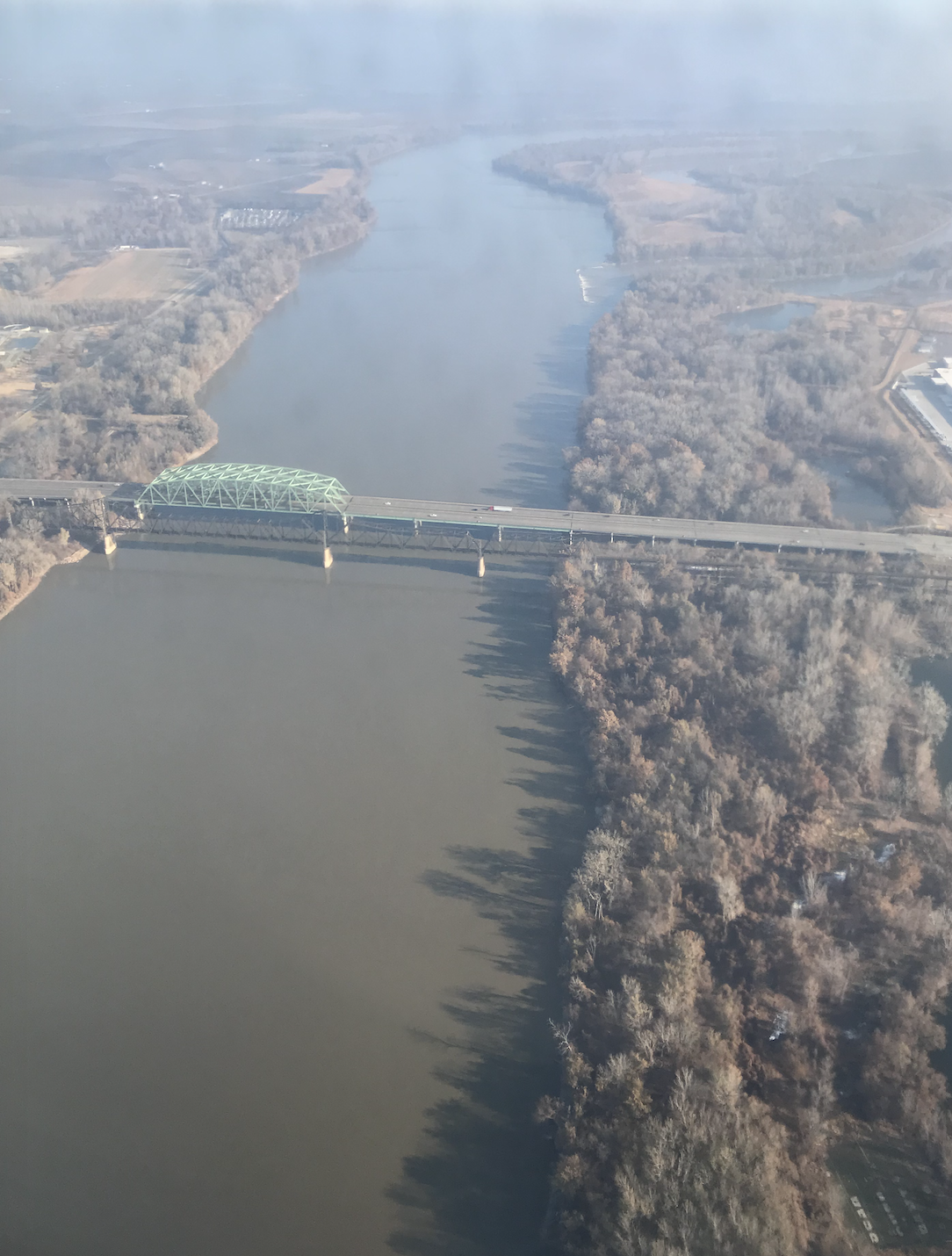 Arbitrary Gummy Bears by me 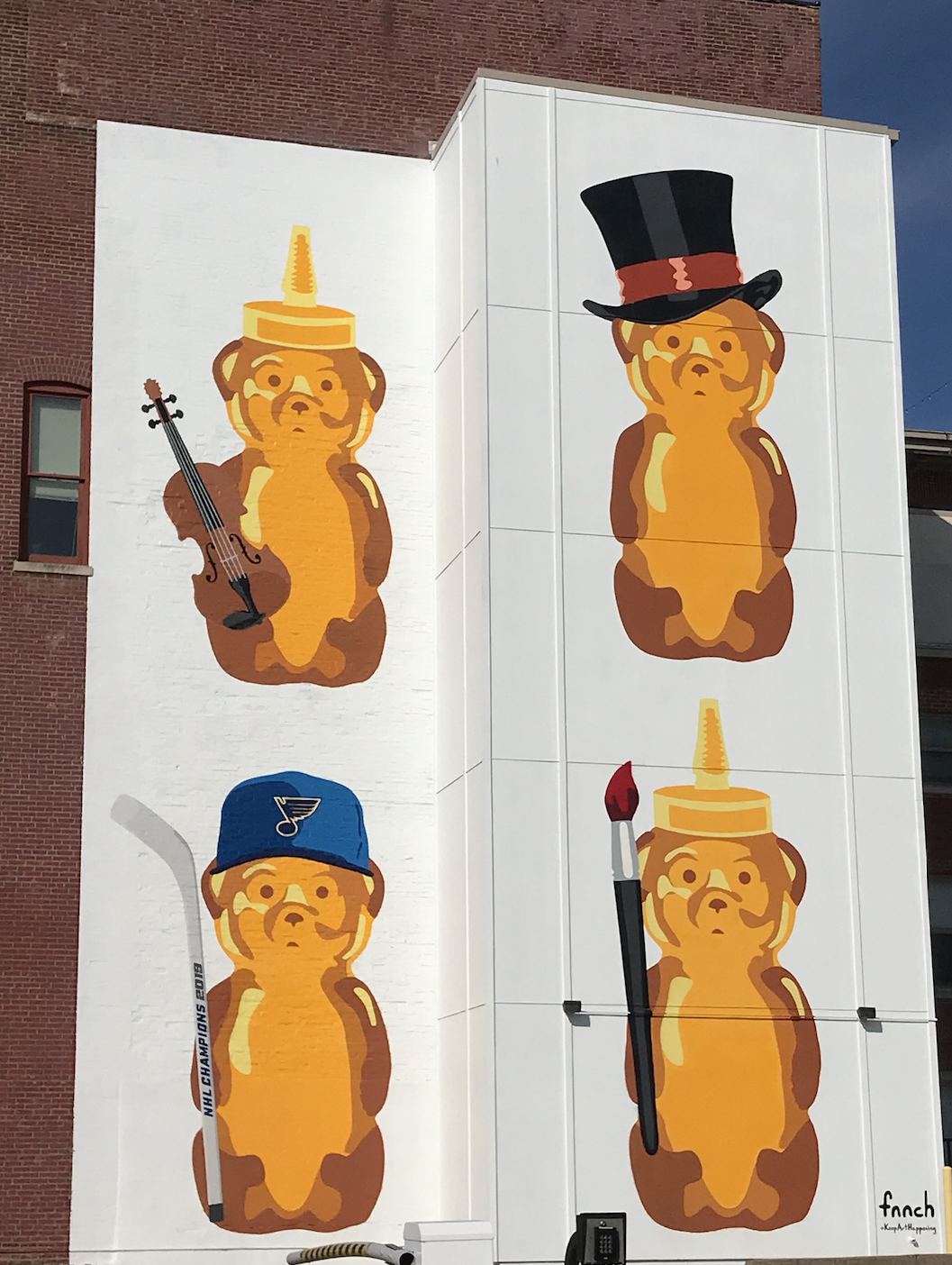 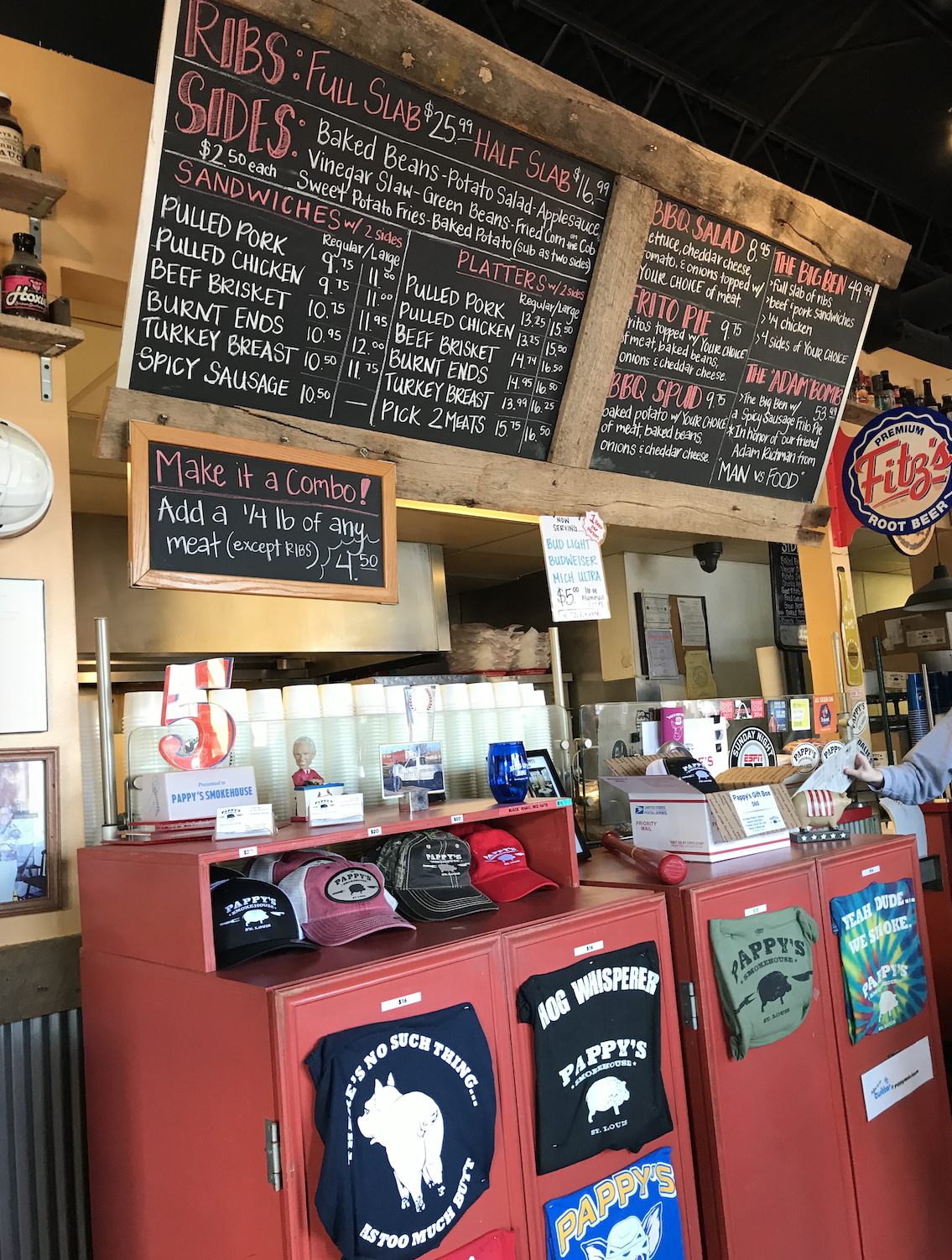 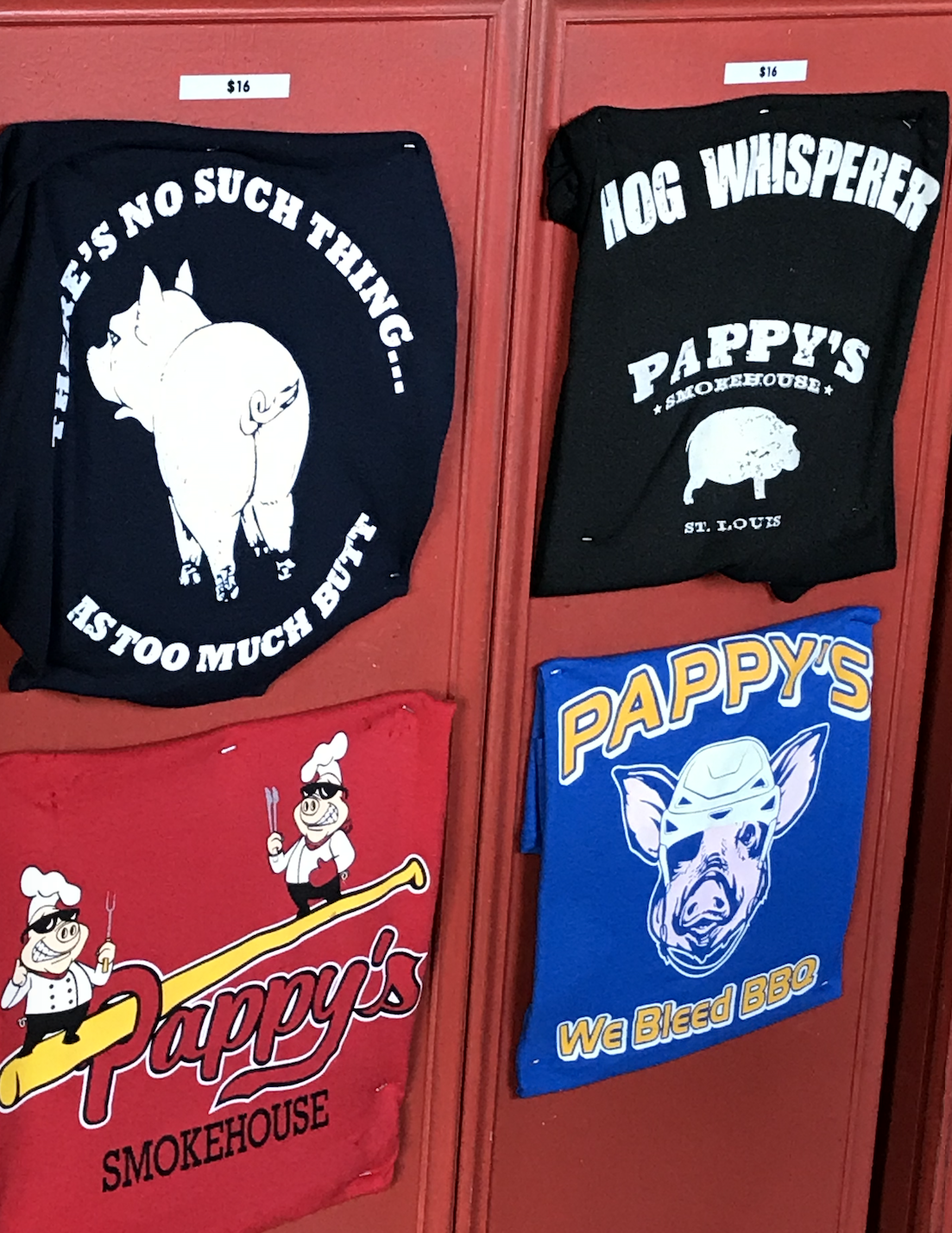 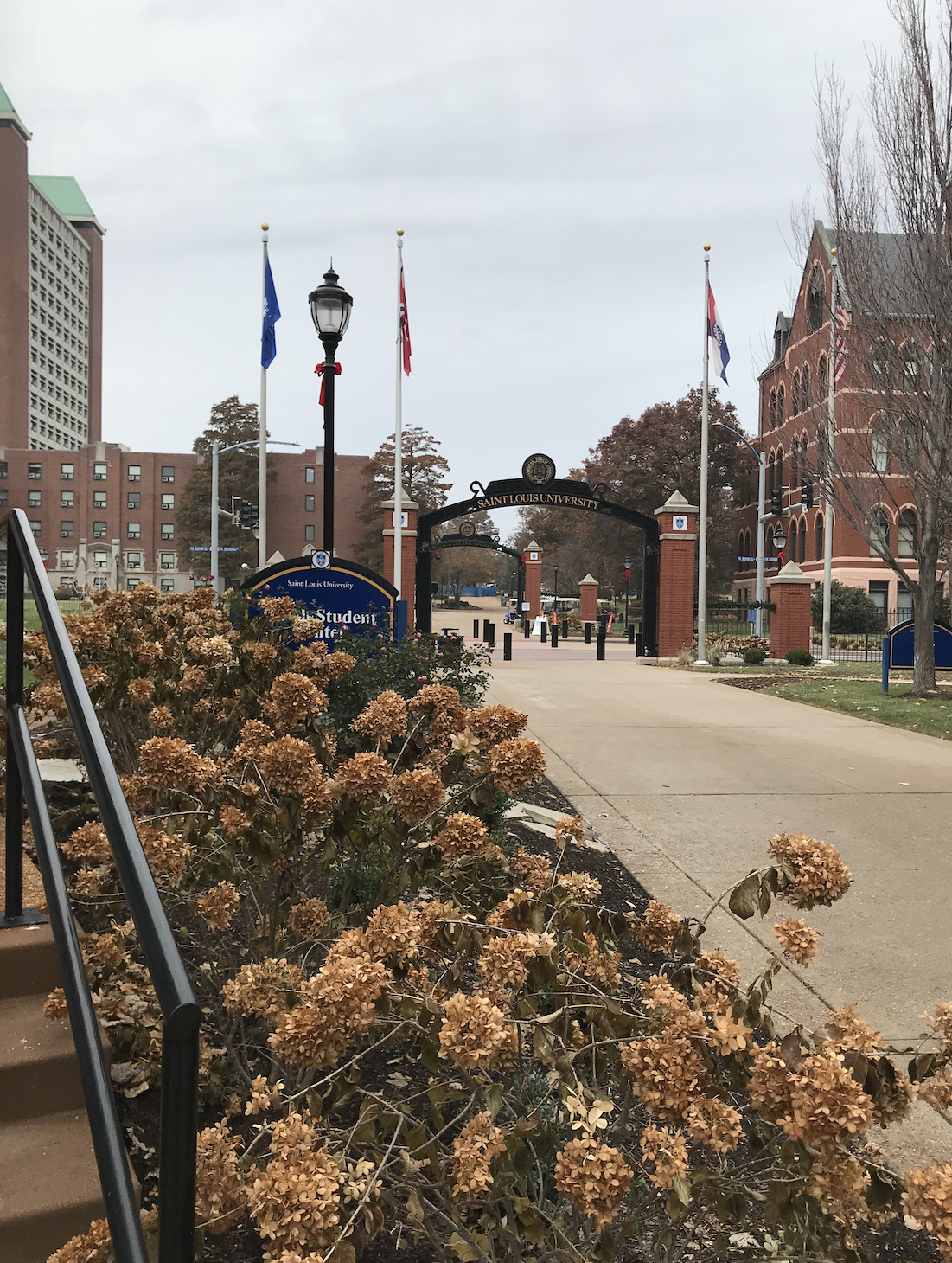 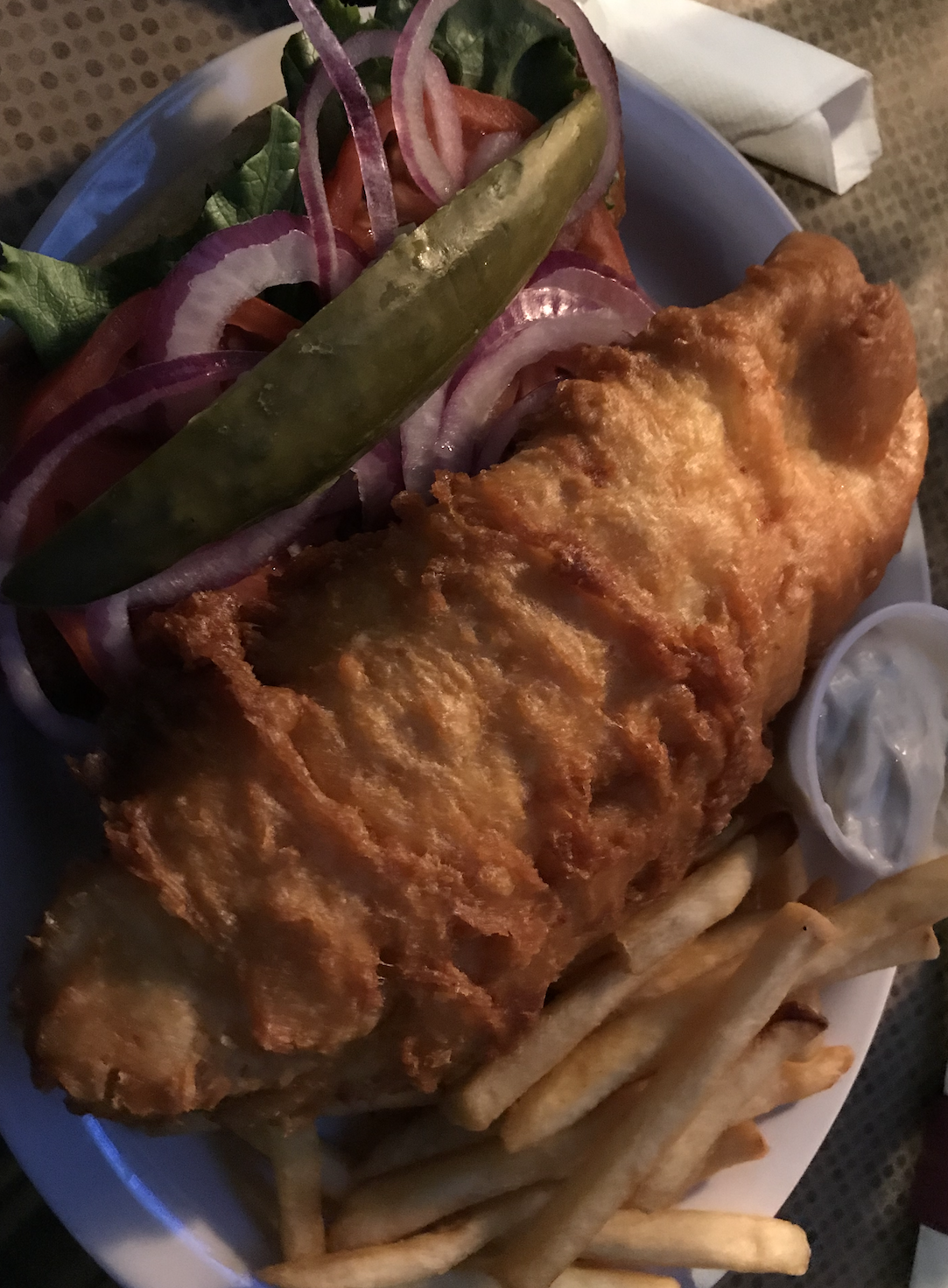 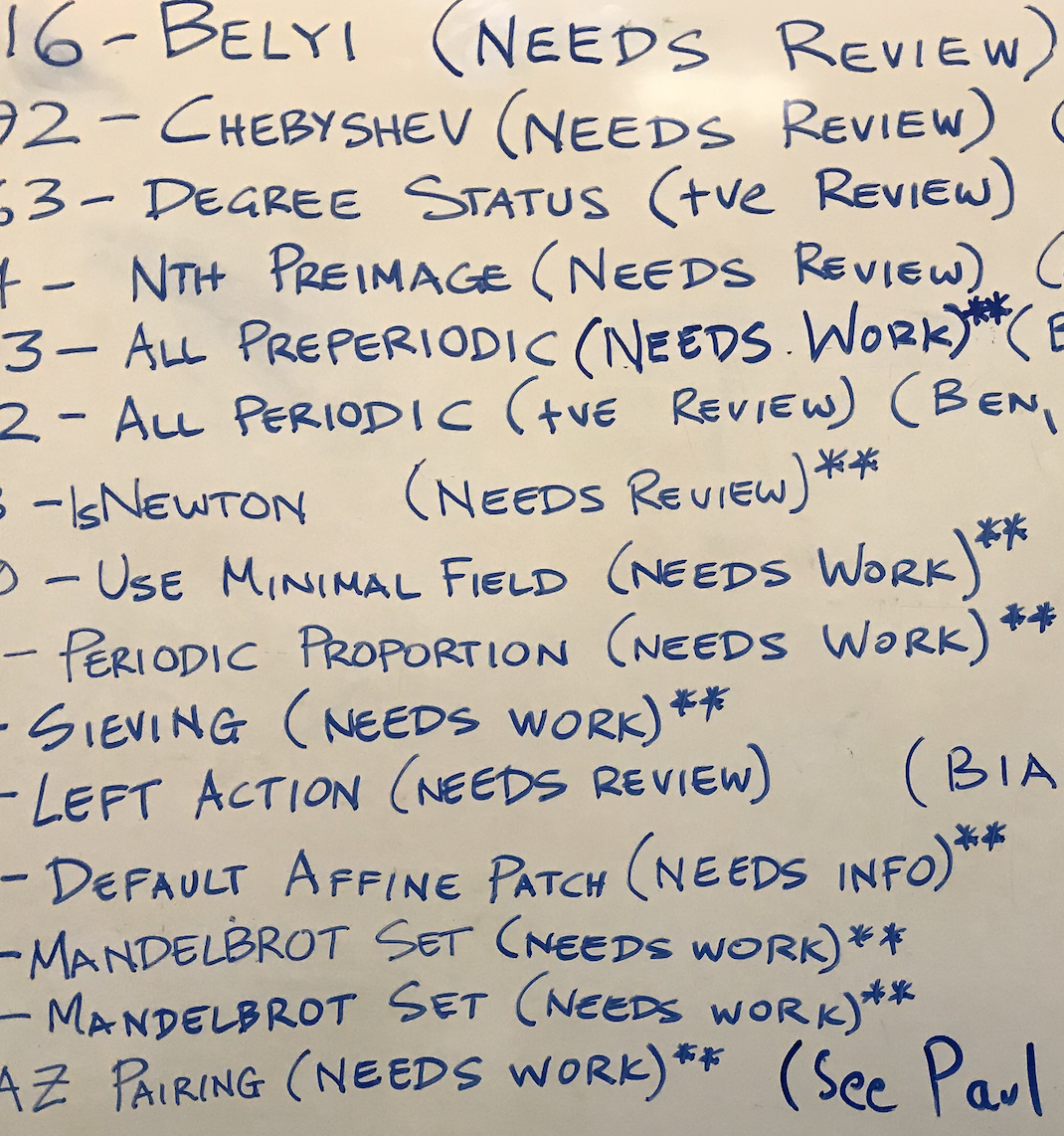