Back from Catalina and good news!

I got back in from Catalina.

Here are some pics!

Water is a huge problem on the island… 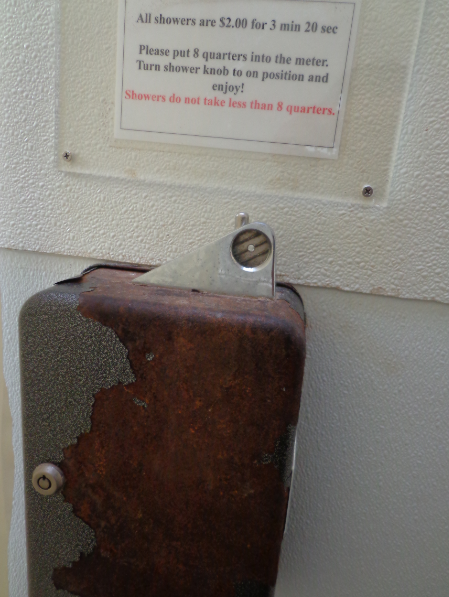 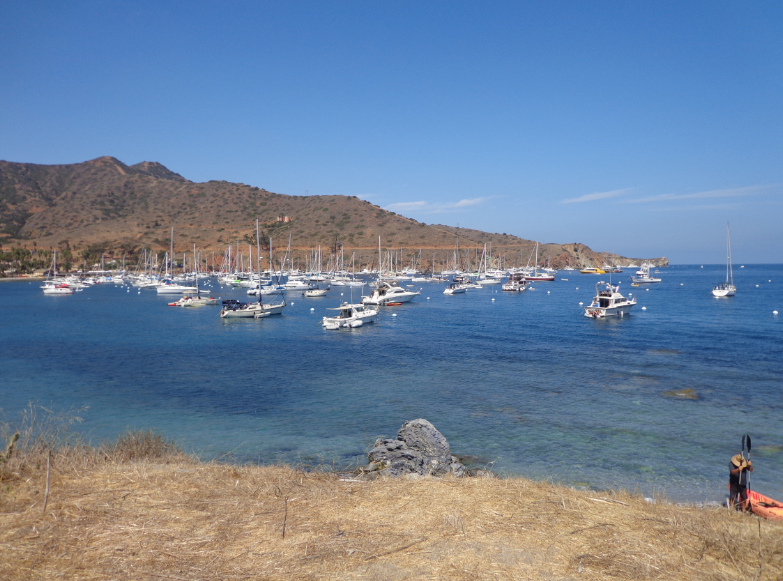 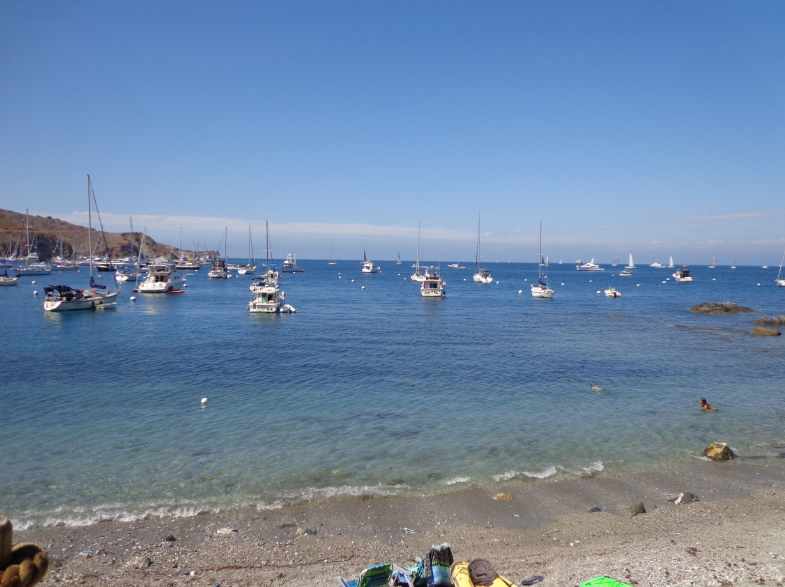 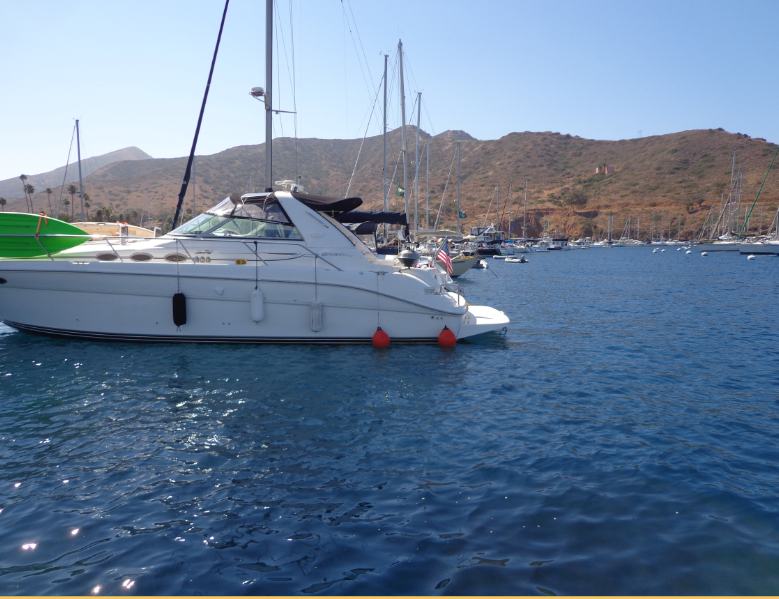 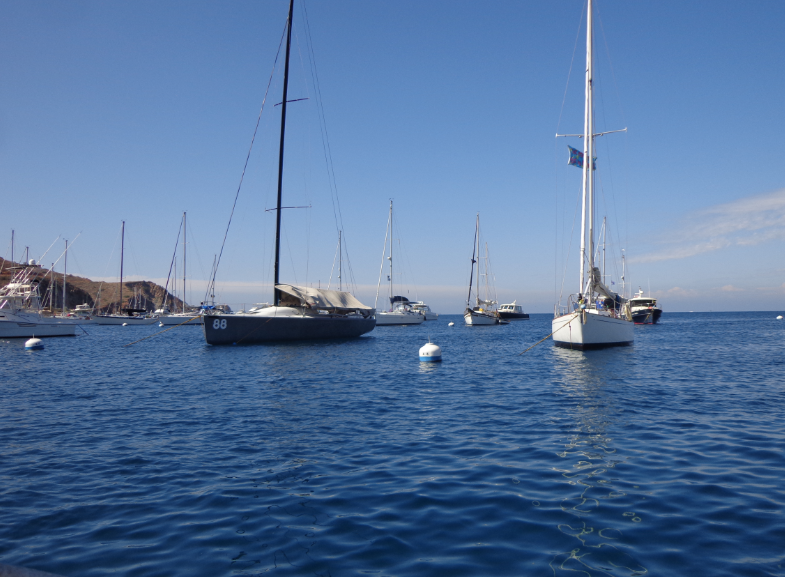 View from Dinghy passing by boats 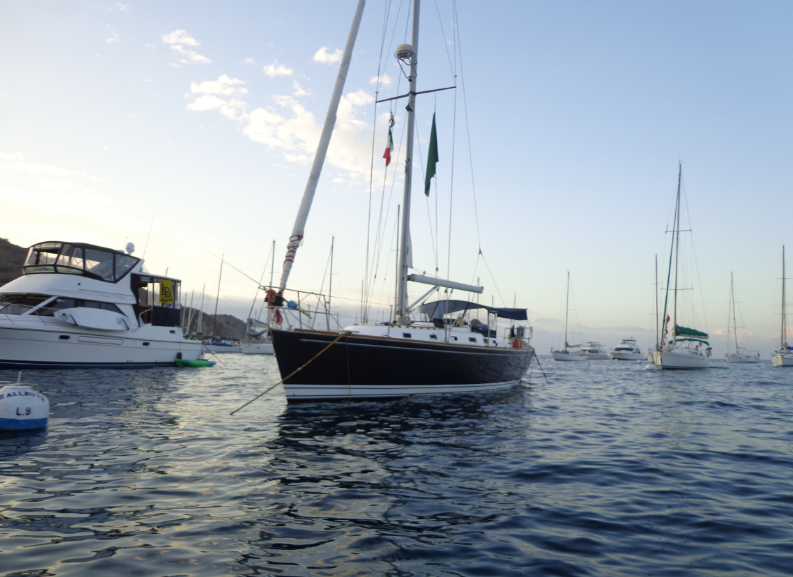 View of Kayaks from Land… 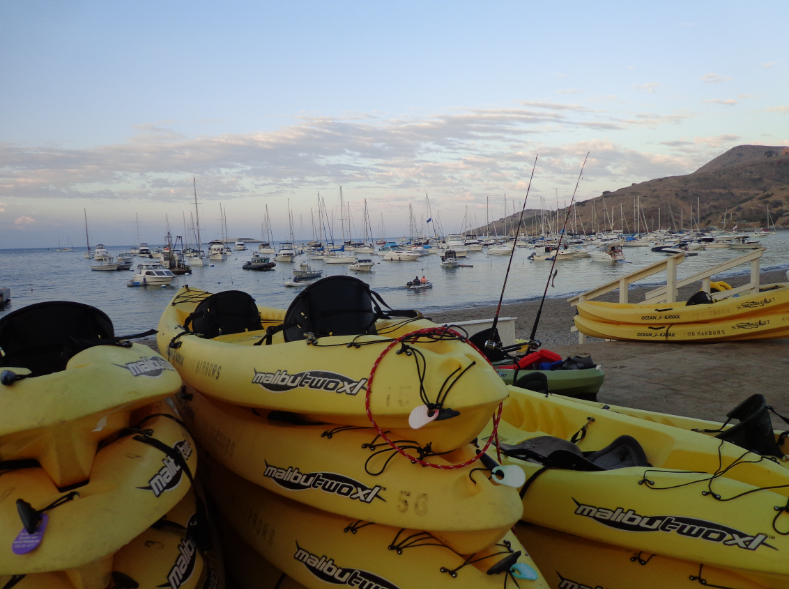 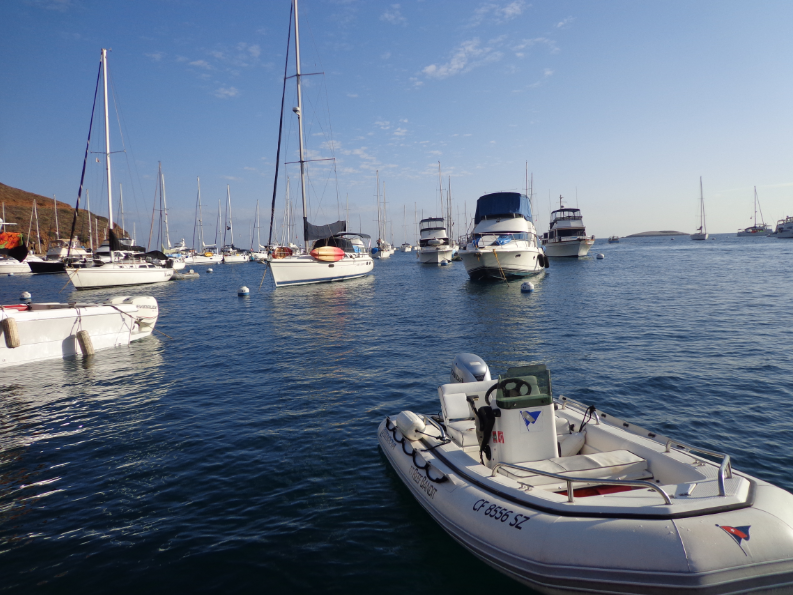 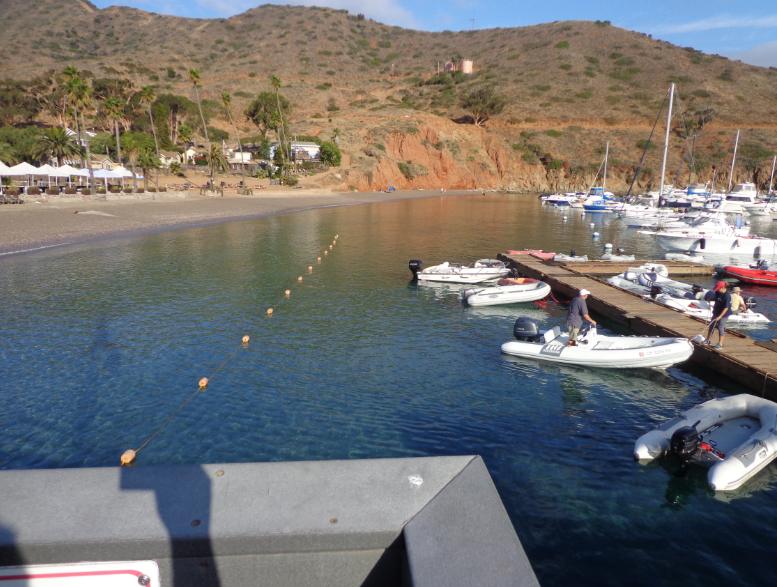 Really good answer to a question on Quora…