“For after having listened to my problems patiently, he agreed that up till that moment there was not much of a programming discipline, but then he went on to explain quietly that automatic computers were here to stay, that we were just at the beginning and could not I be one of the persons called to make programming a respectable discipline in the years to come? “ - Edsger W. Dijkstra 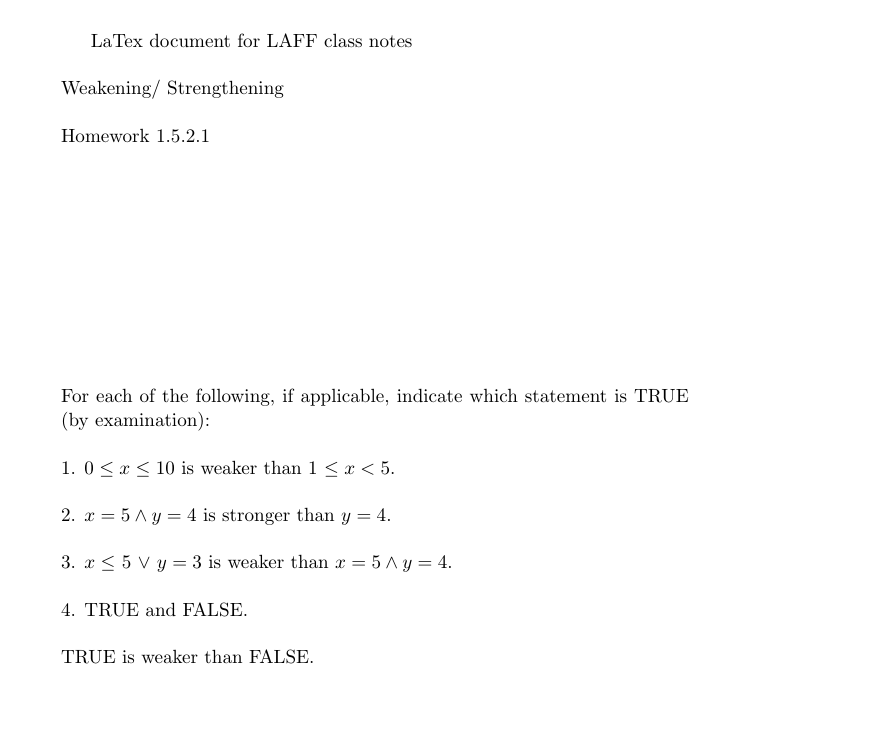 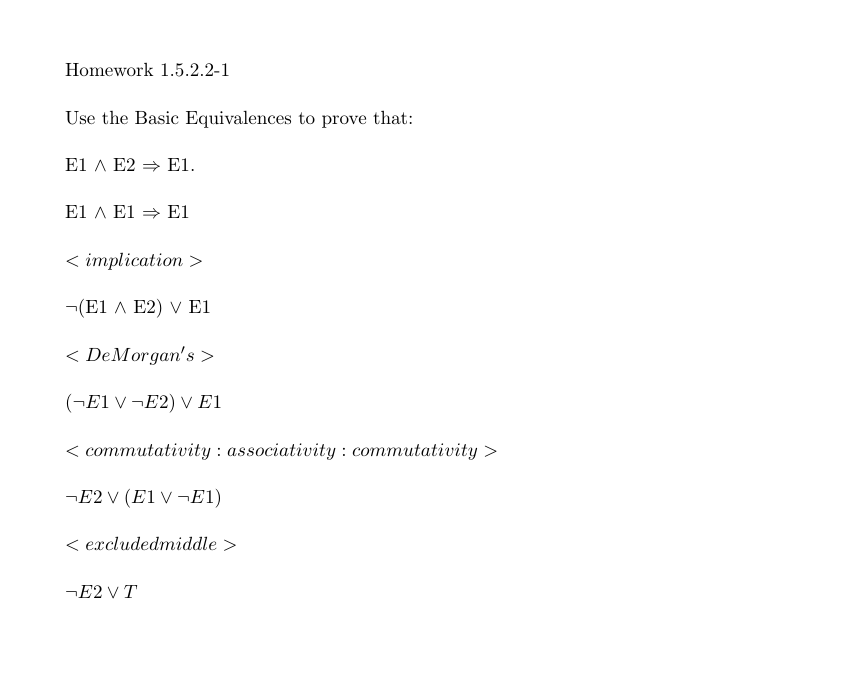 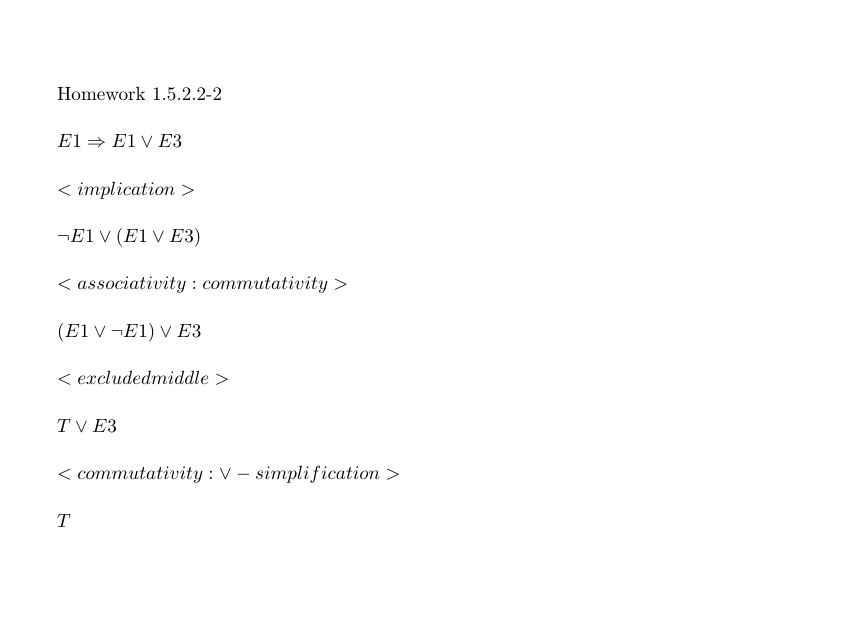 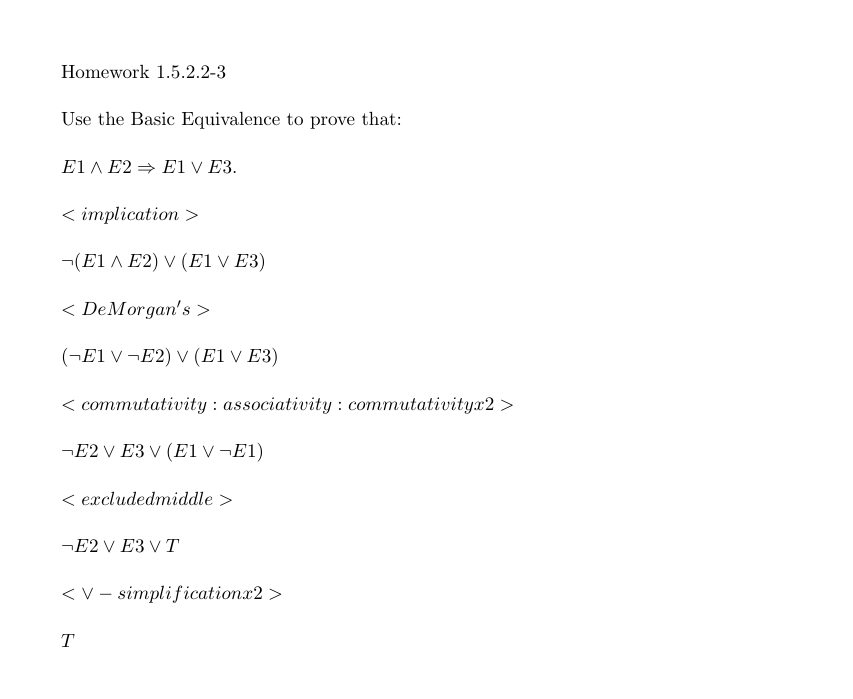 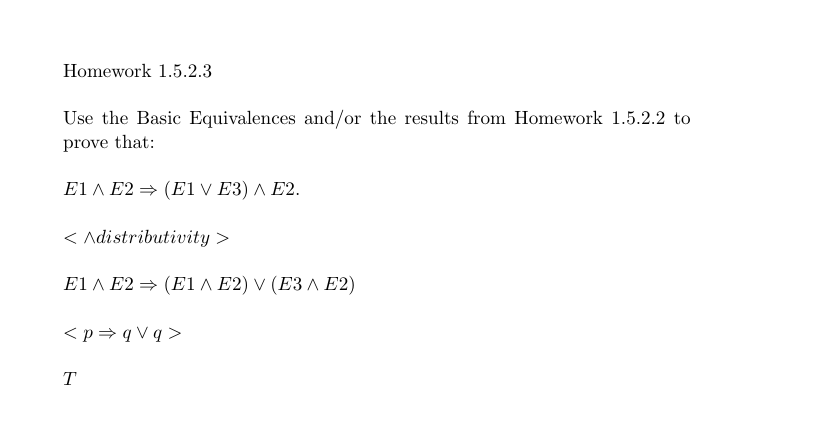 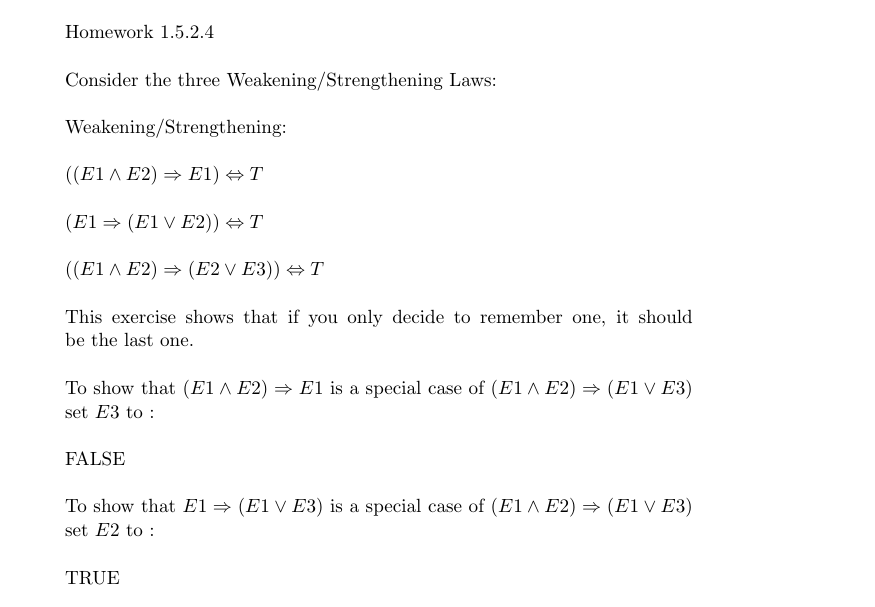 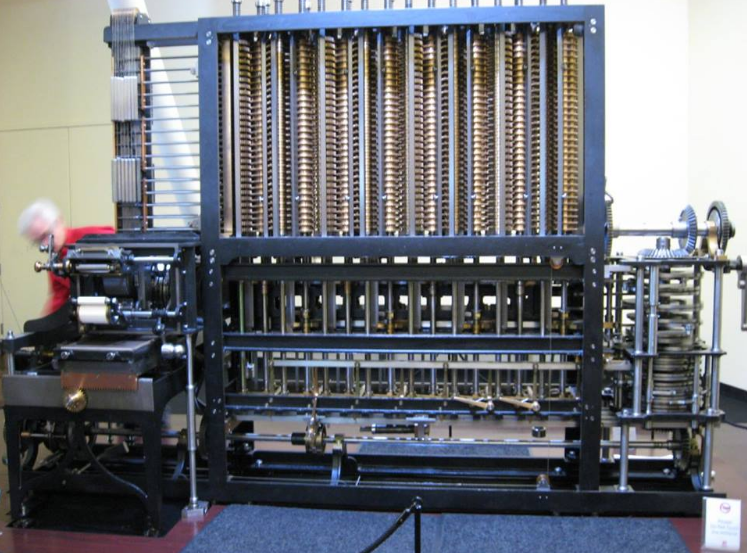 And of course, the Computer History Museum: