The most amazing conference. My first CRYPTO

The photo from IC3

I’m coming for you Tal!

Had great fun filling this out! 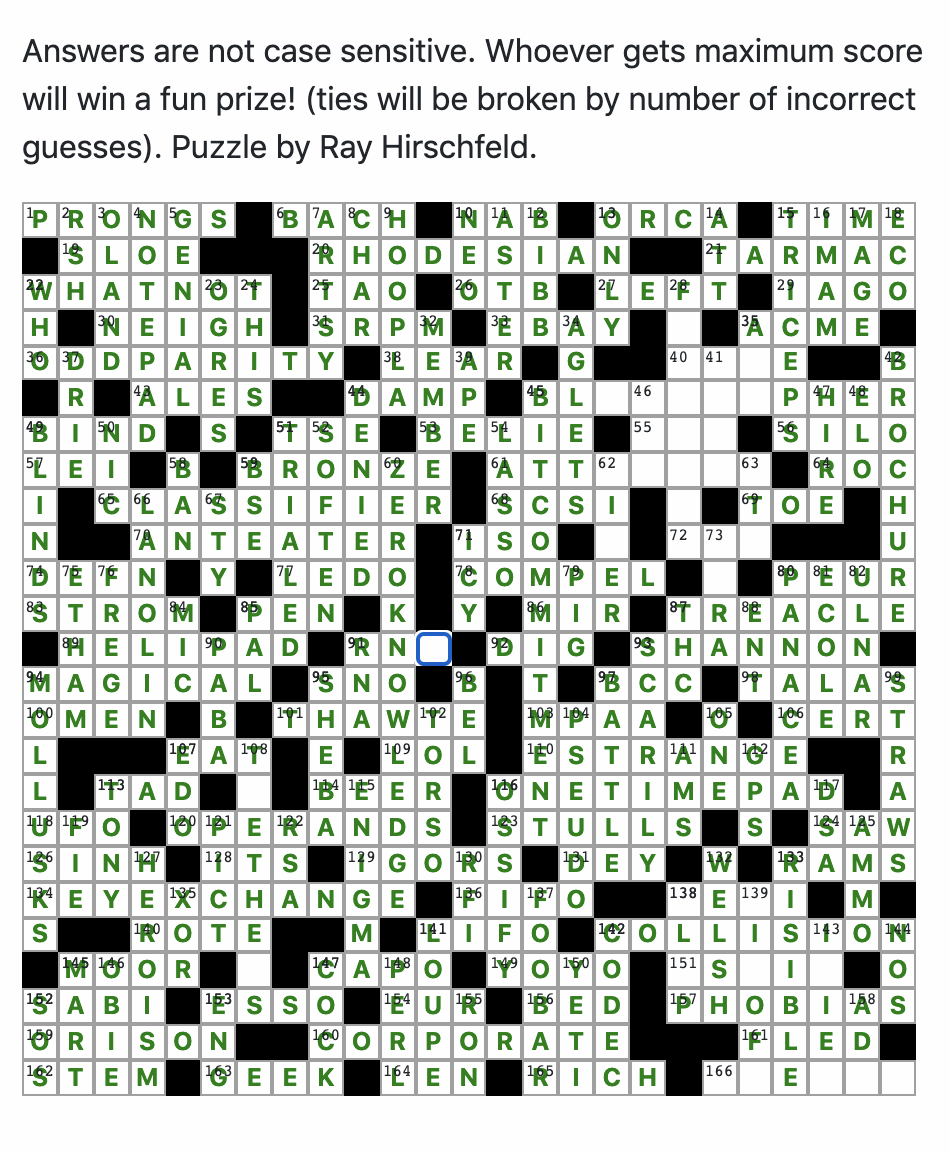 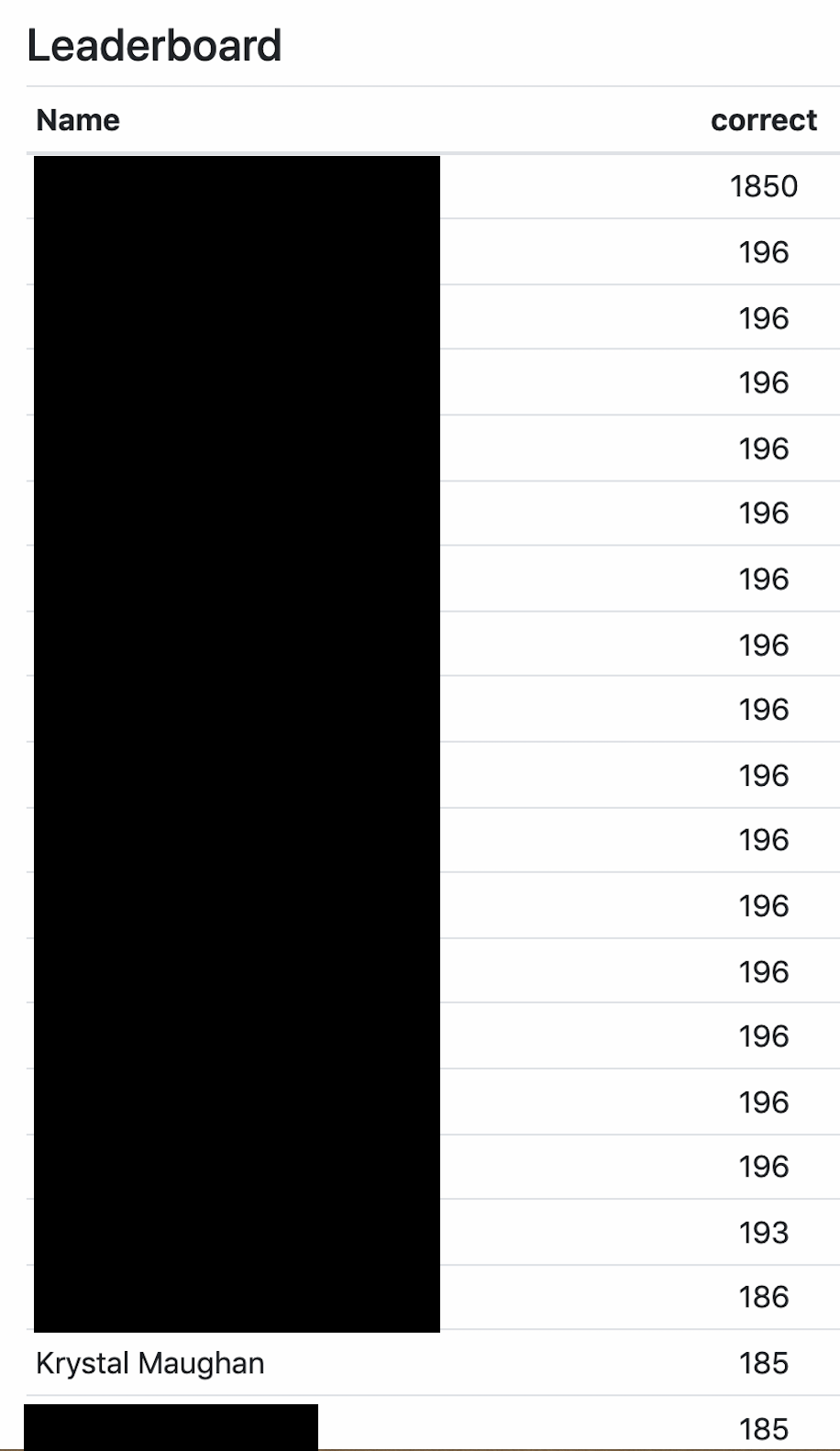 But then, this one PhD student hacked it!

And then gave a talk about it in the RUMP session!

And we ended with a series of corny cryptographer jokes!

This is my last week of my internship

Here is a great talk