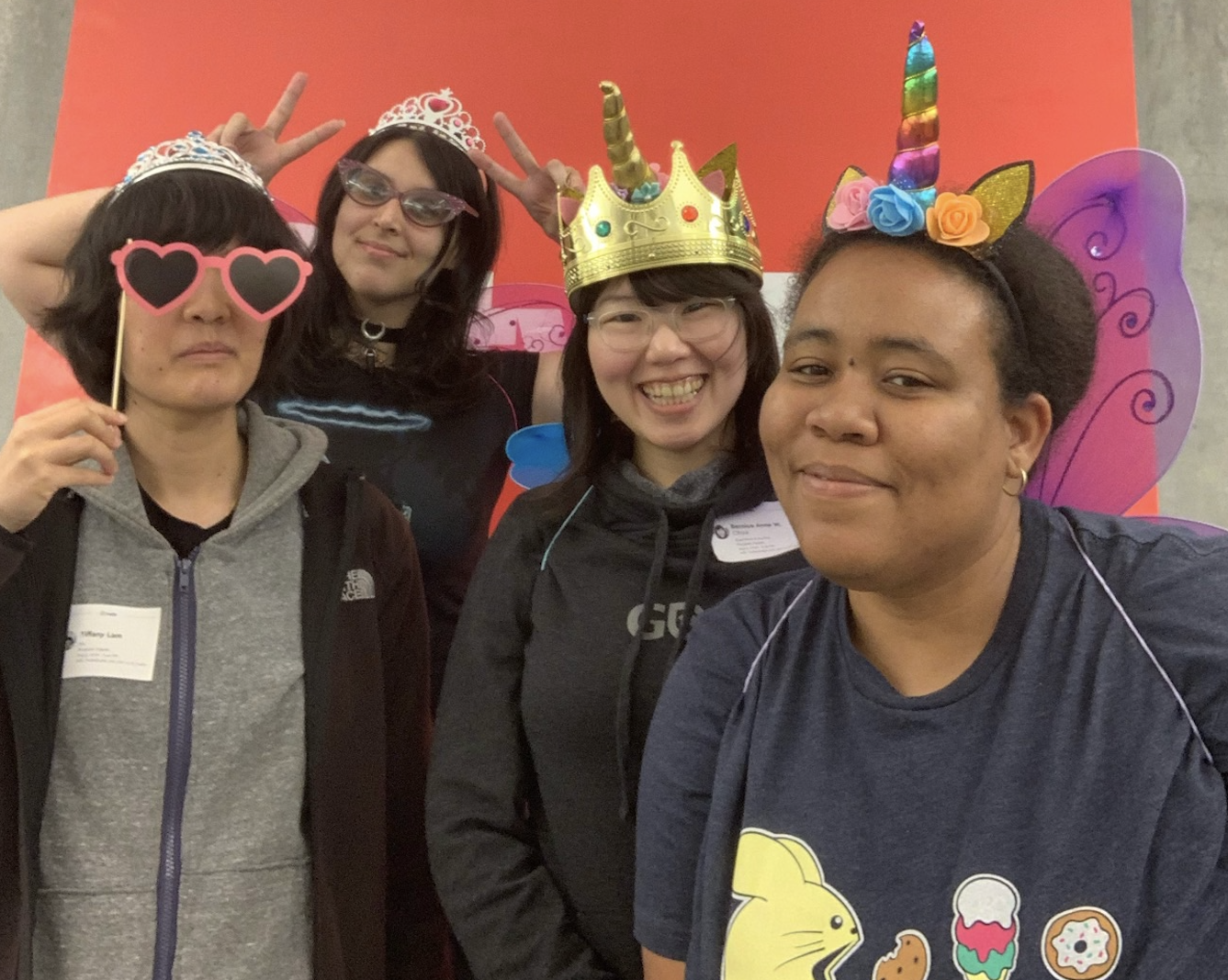 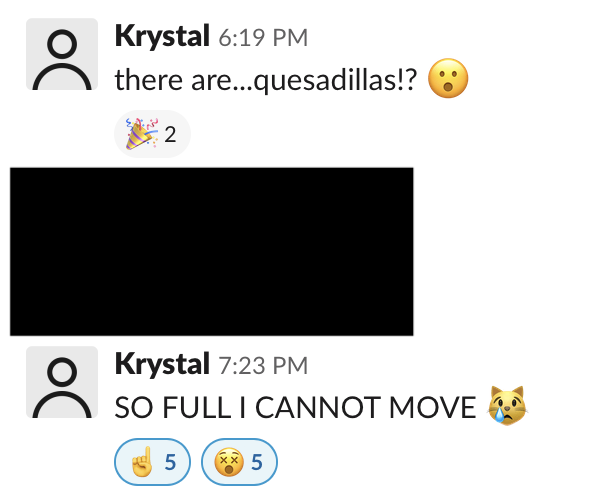 I thought I was going to a bash 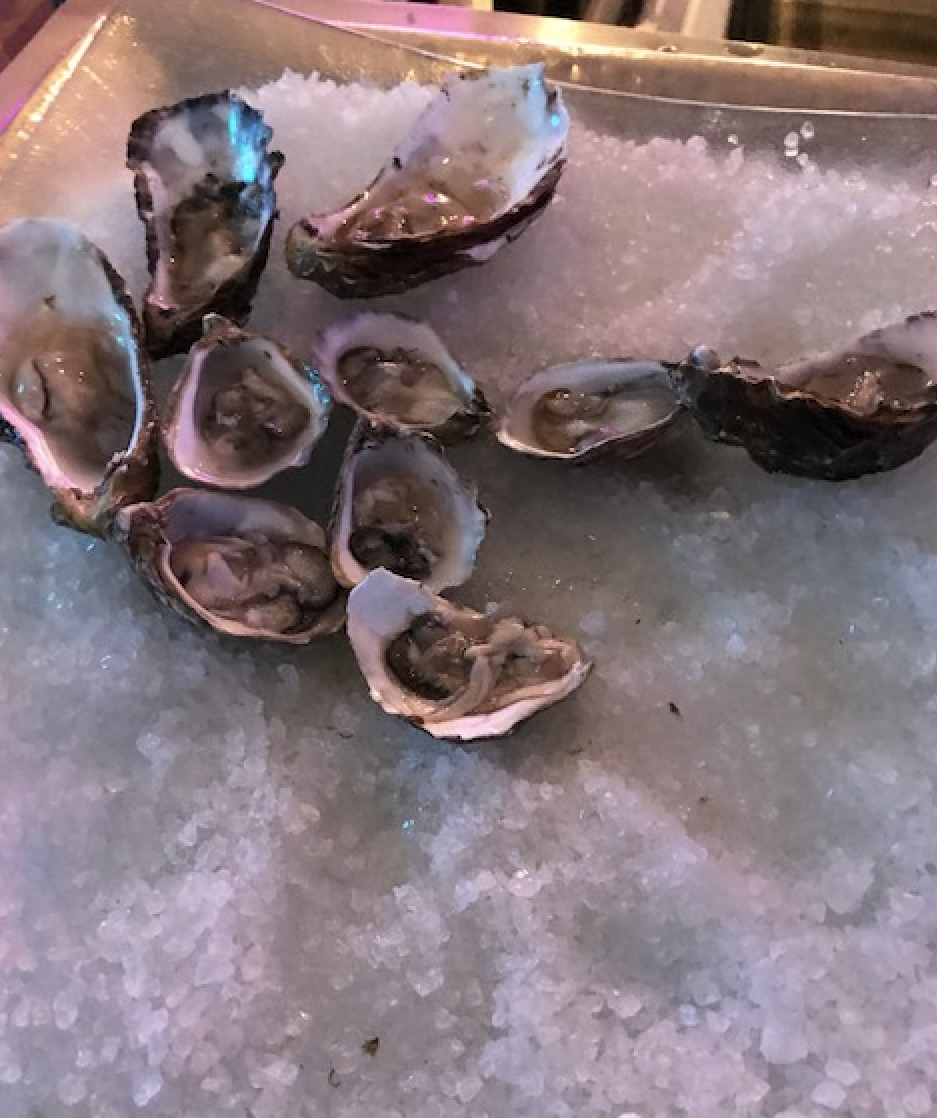 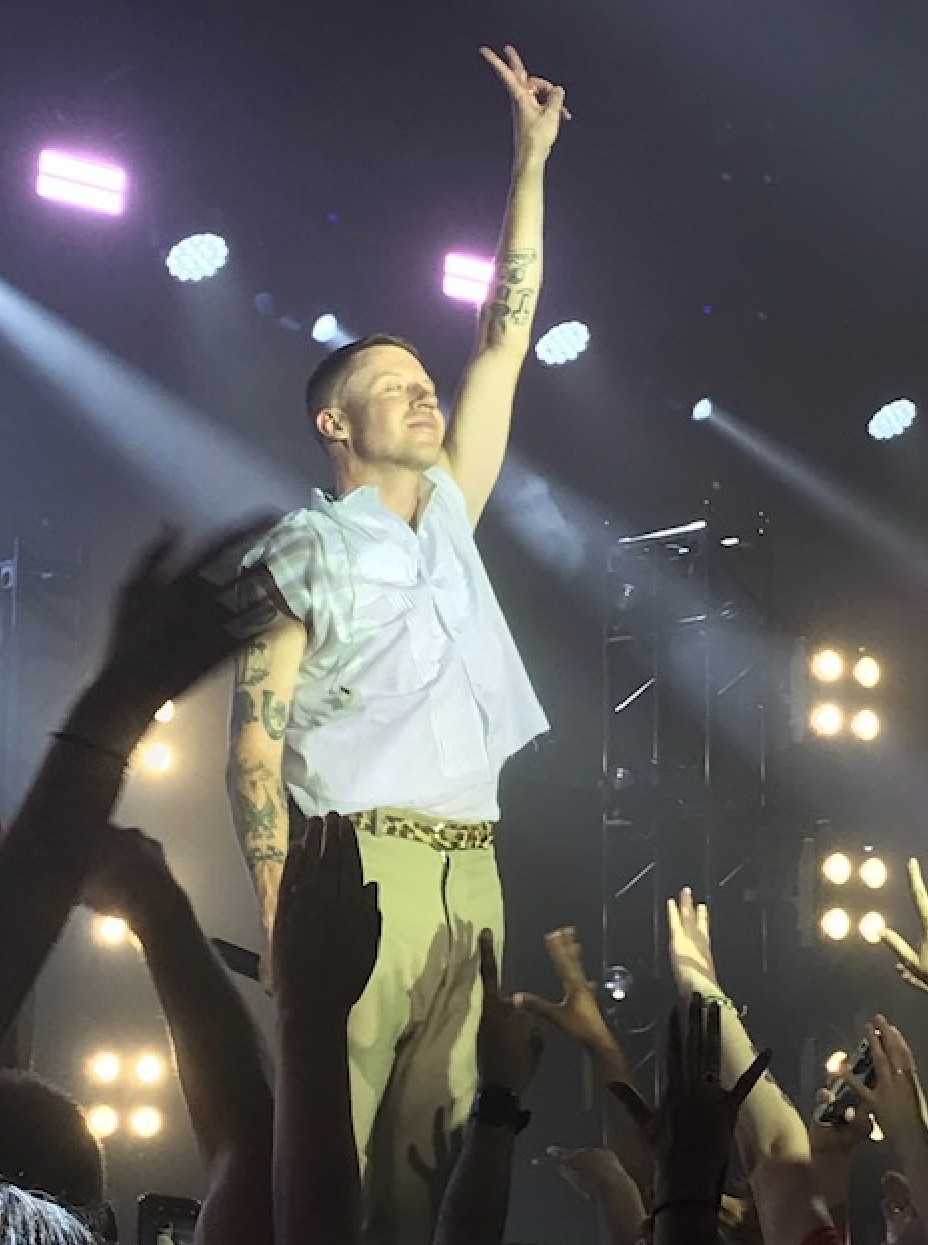 I got home just after midnight

It was super cool! 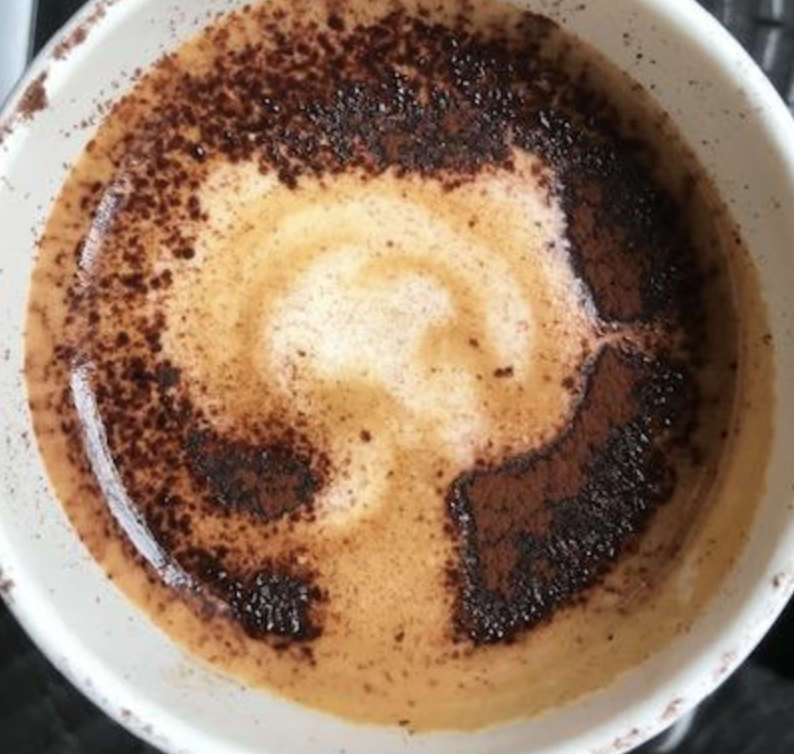 So my time is winding down