Here are some things I was playing around with 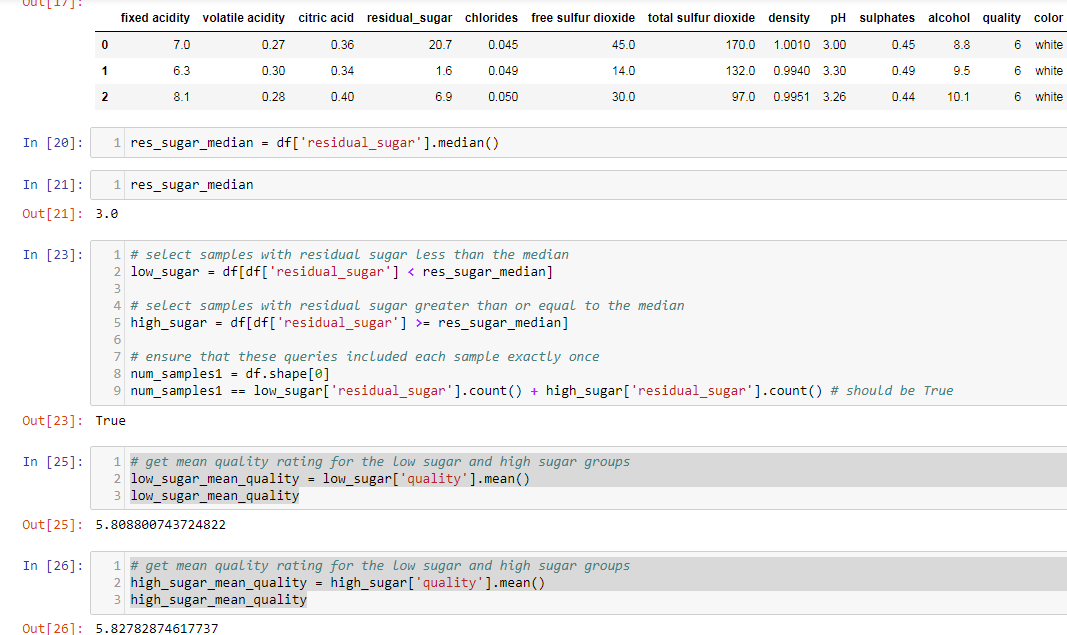 And, that’s about it