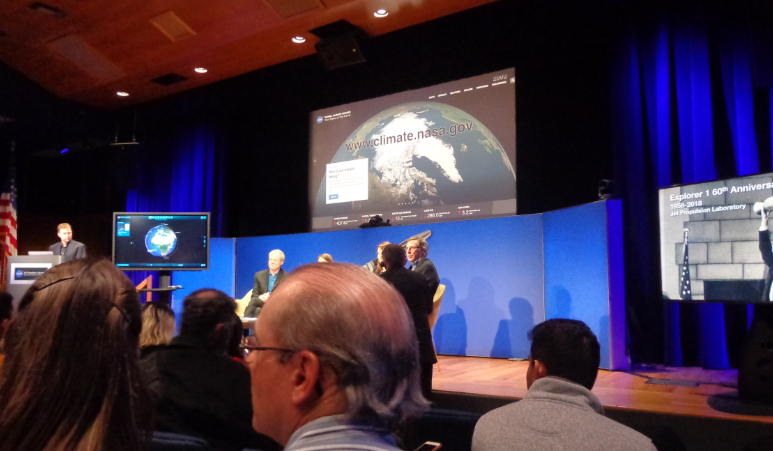 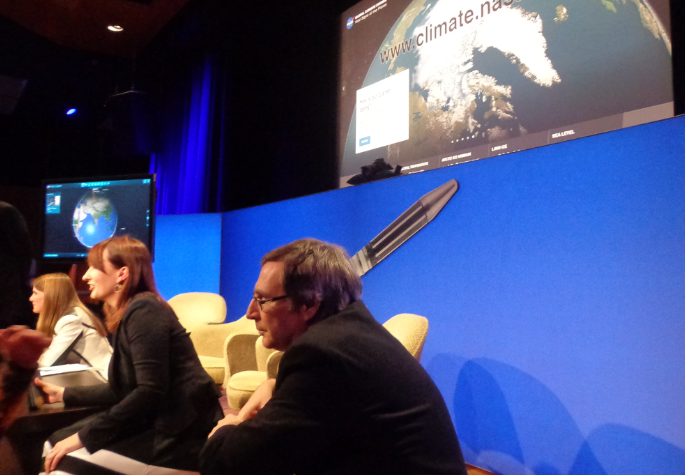 I also wandered around 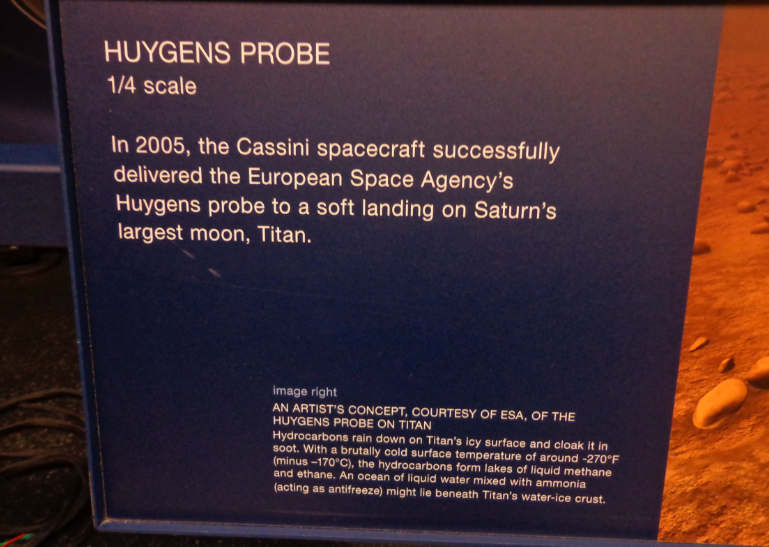 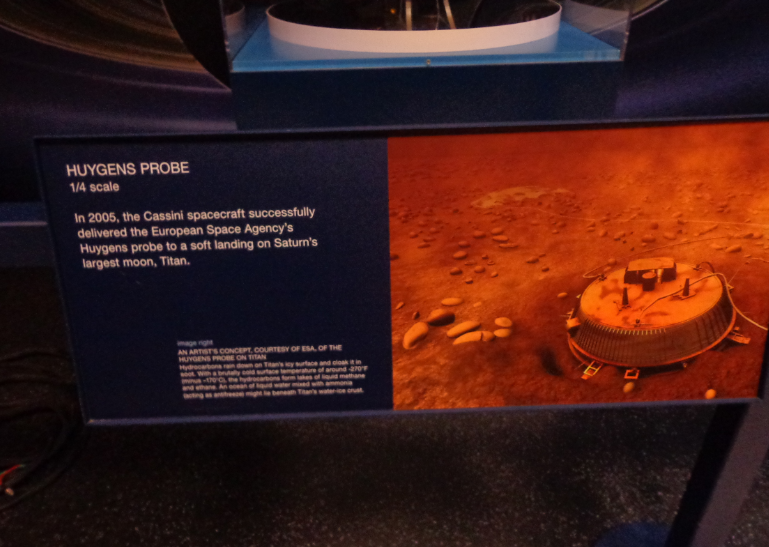 It was a really fun night!