Notes from This week’s Real Analysis

Note: (I’d like to spend some time going over this chapter*)

Here are some photos as promised…as you can tell, I’m having a blast! 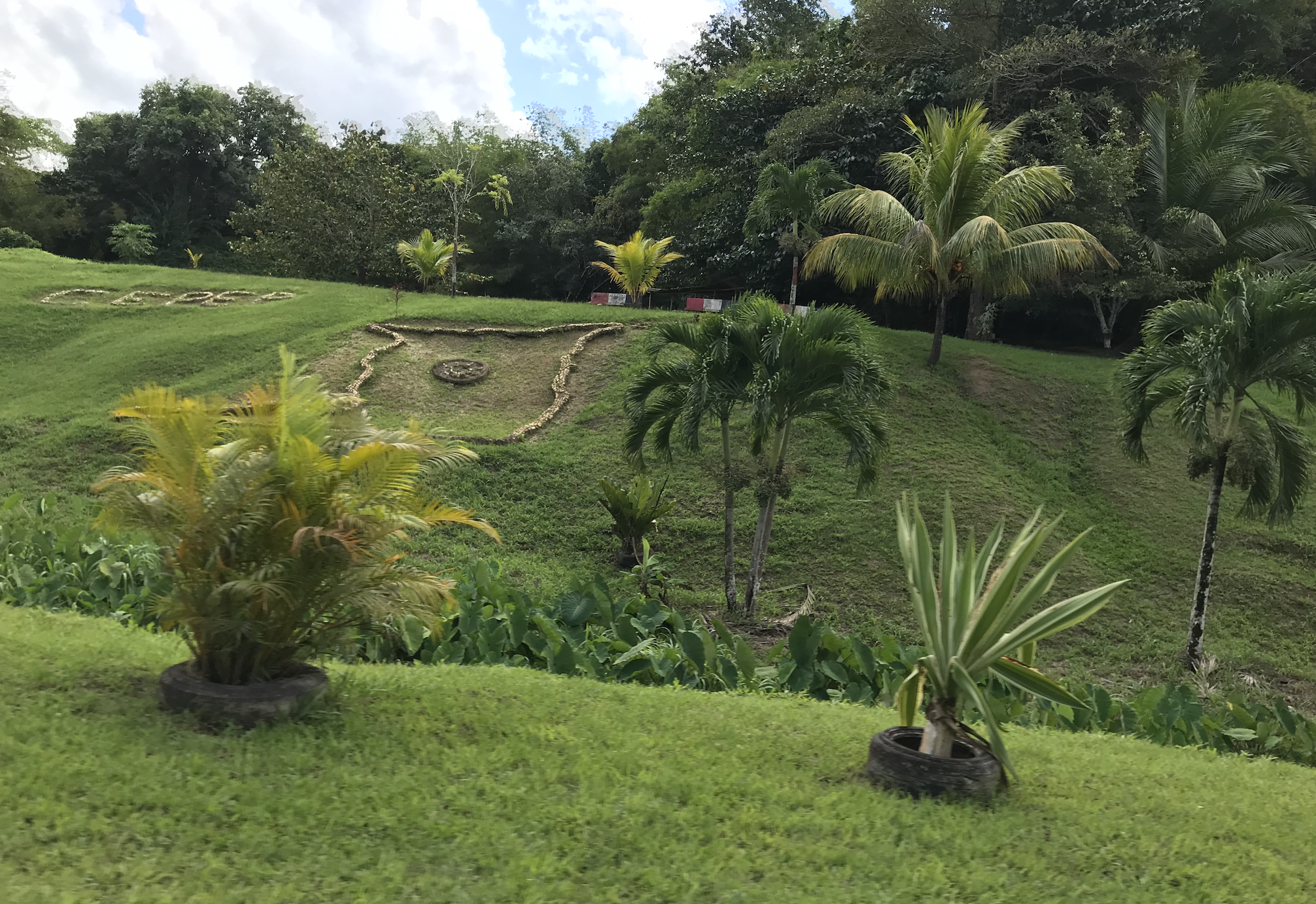 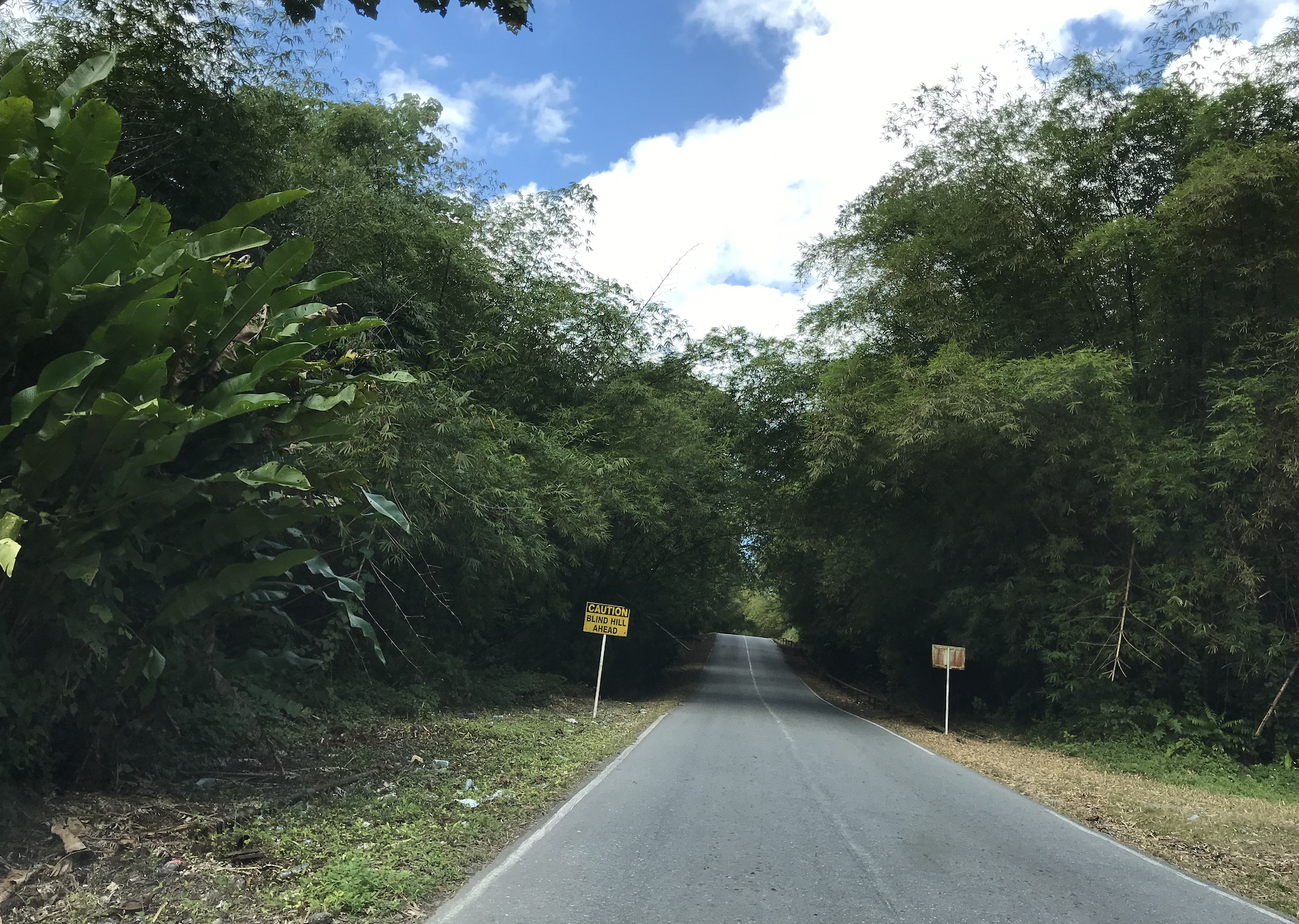 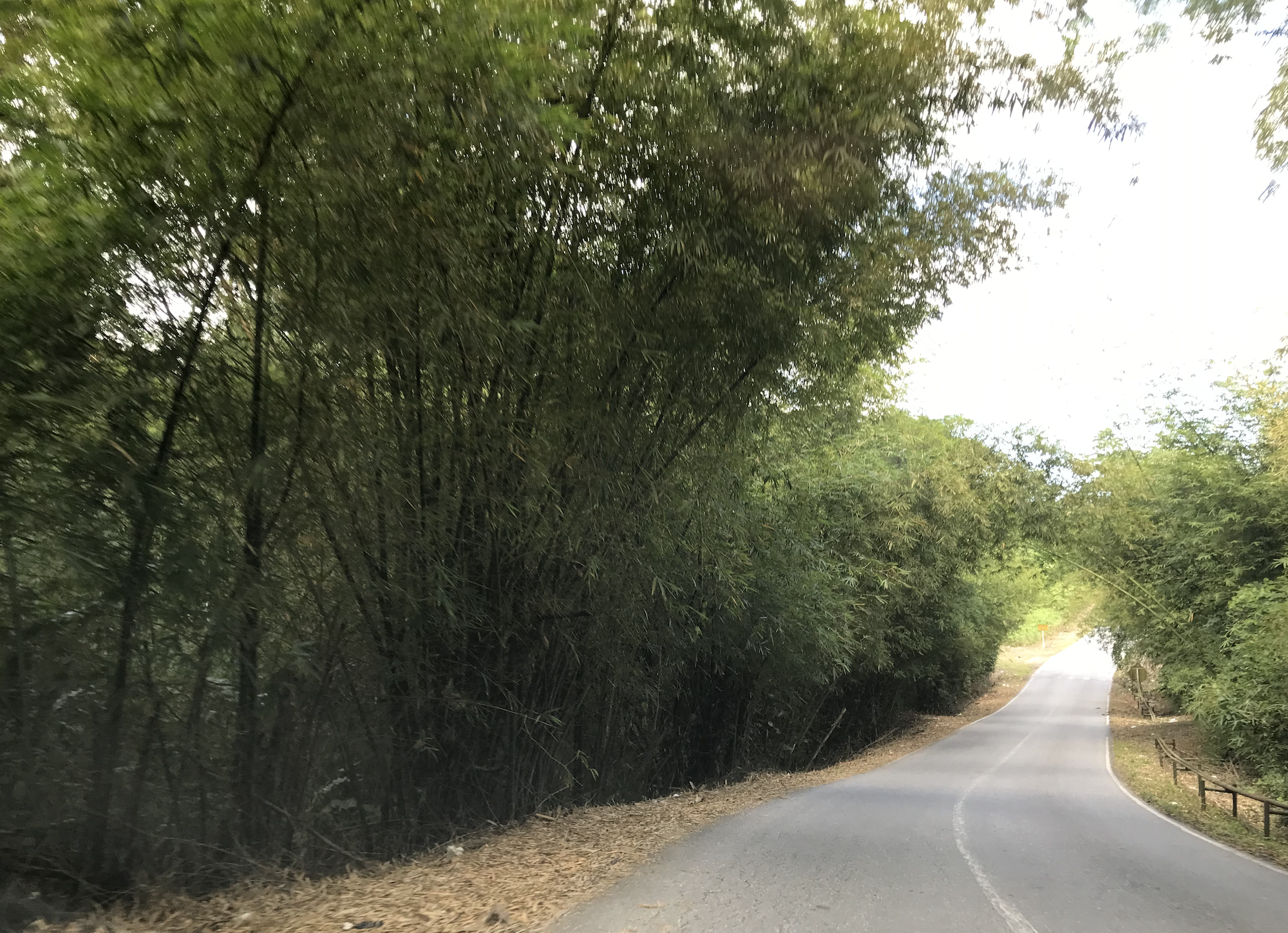 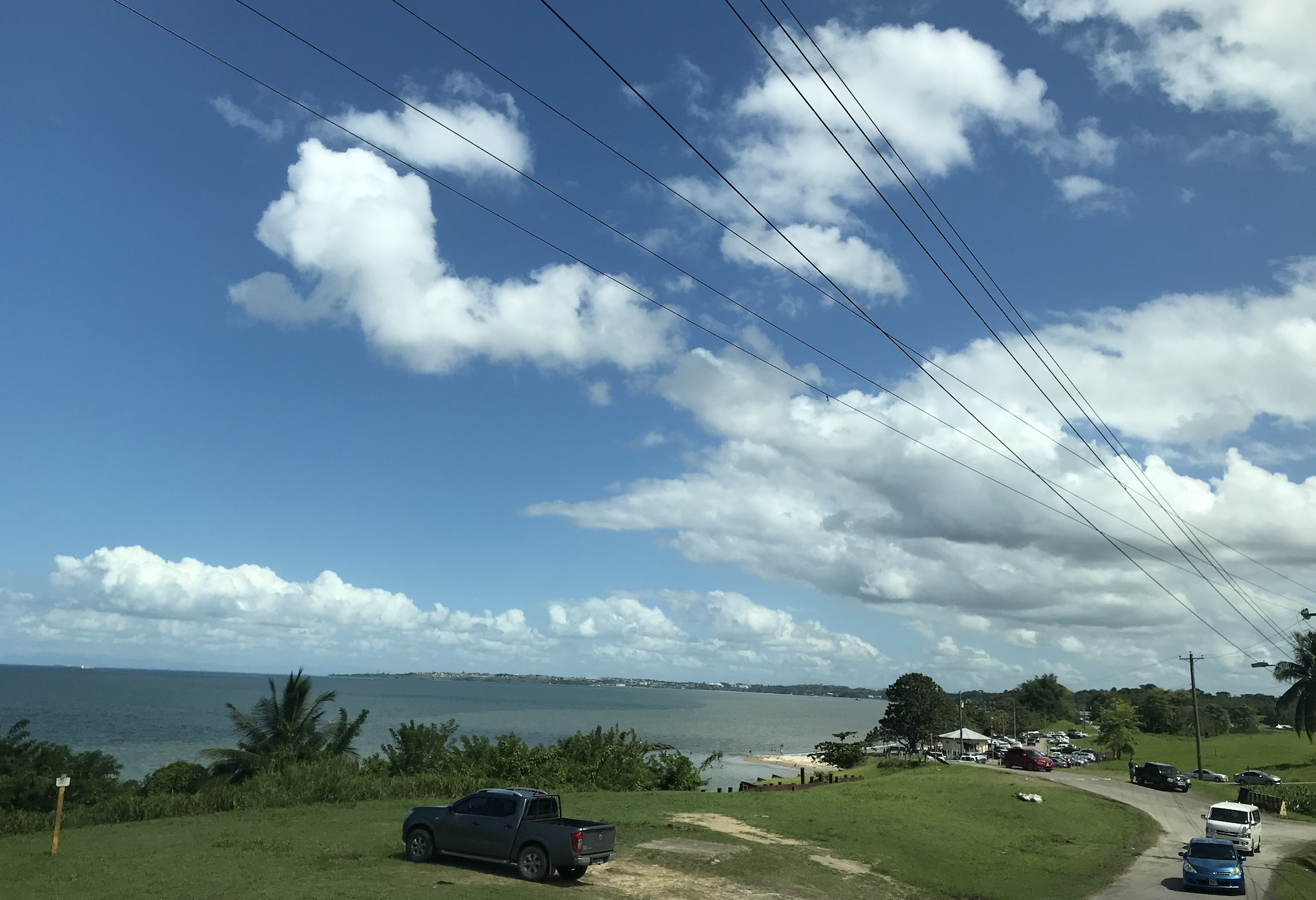 The beaches are restricted because of COVID 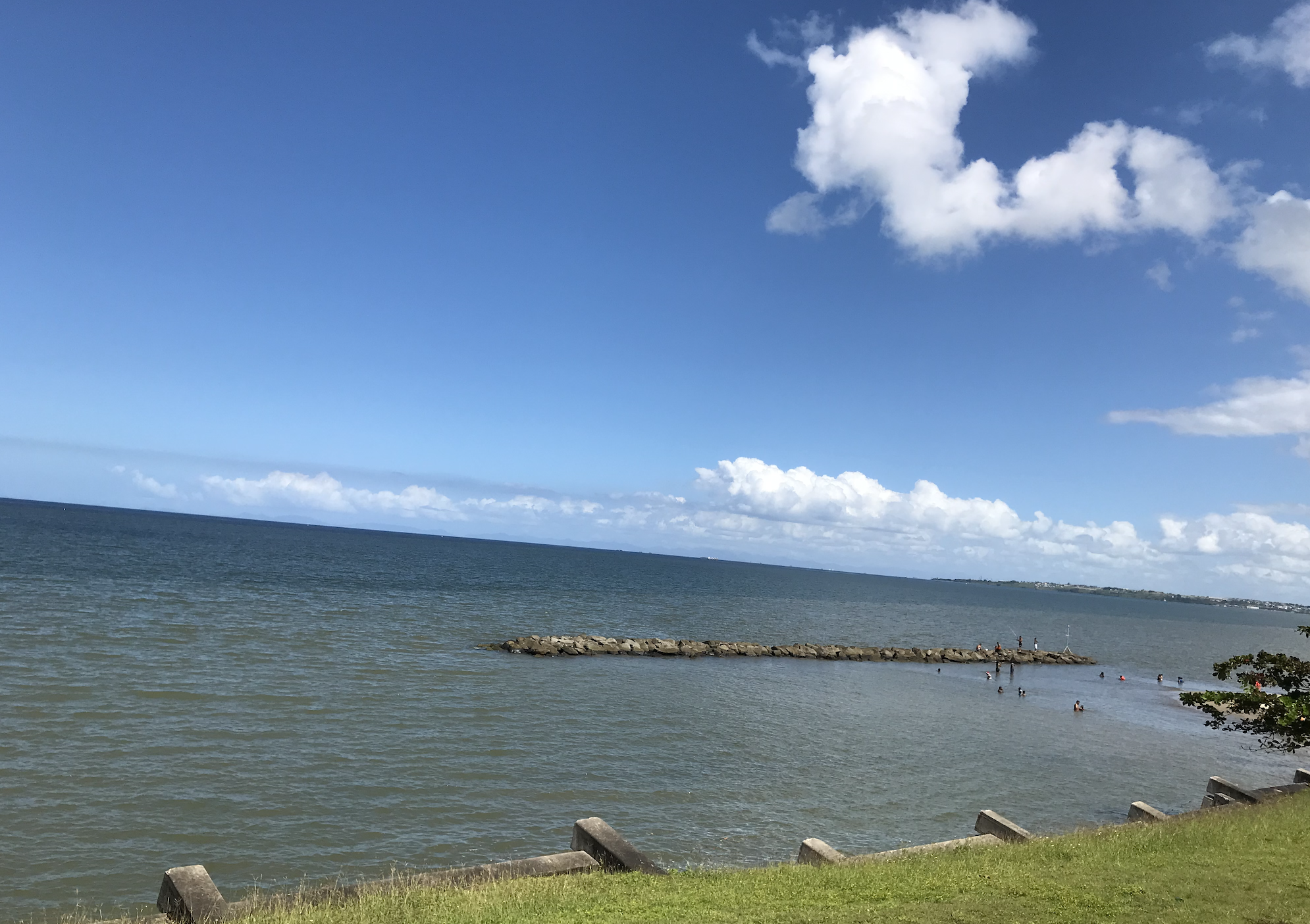 My friend in Vermont 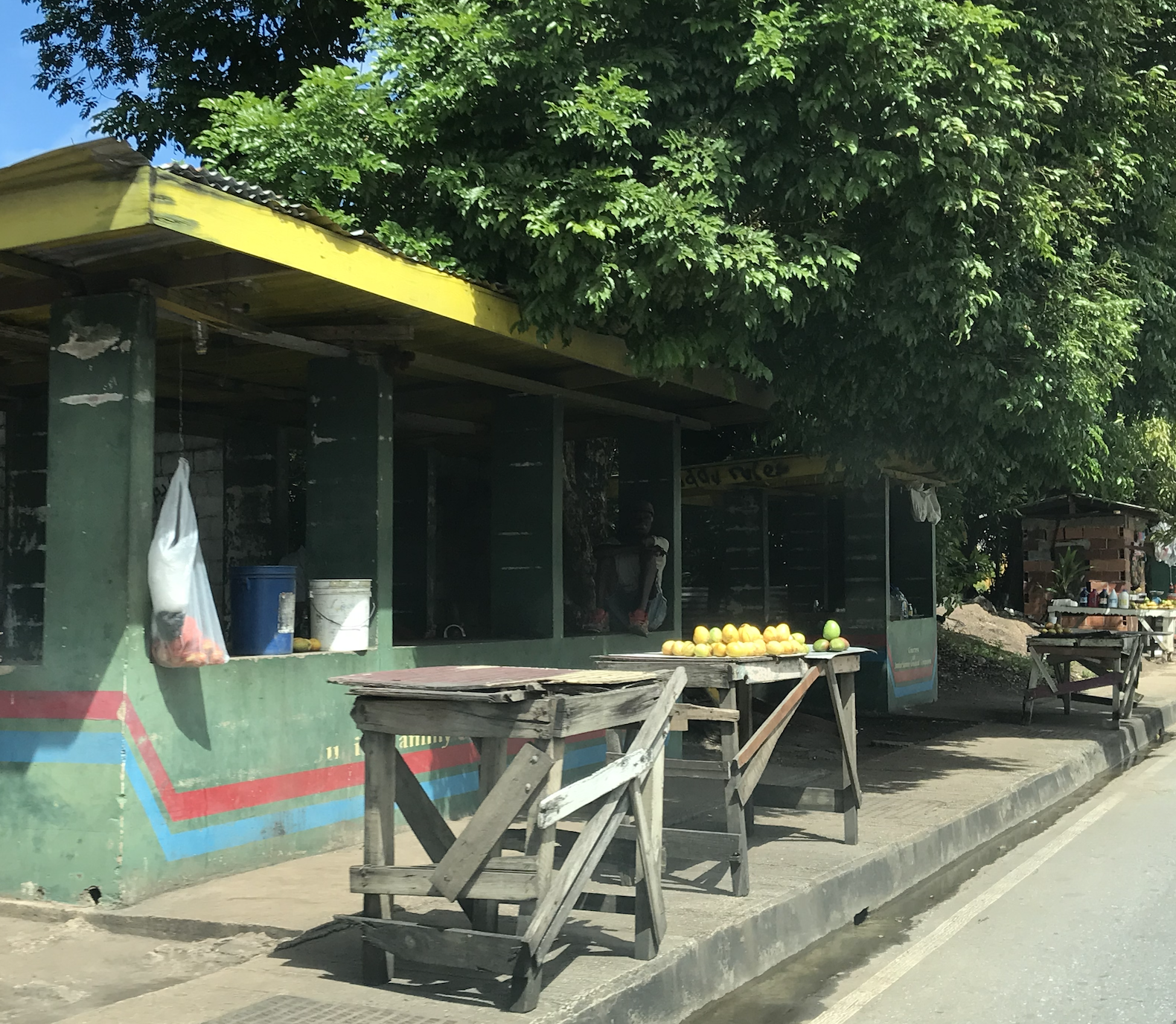 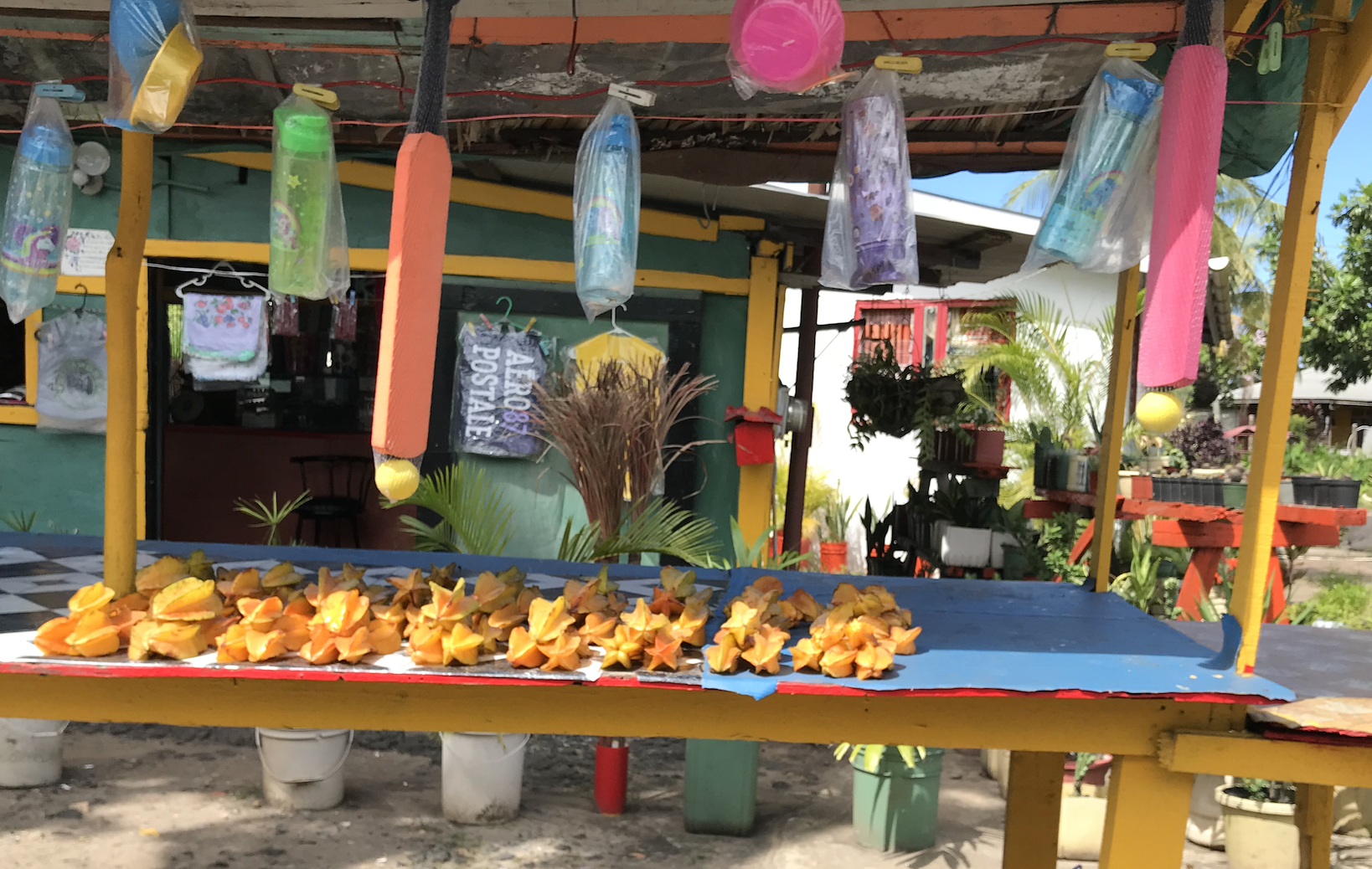 This is a Mountainous area 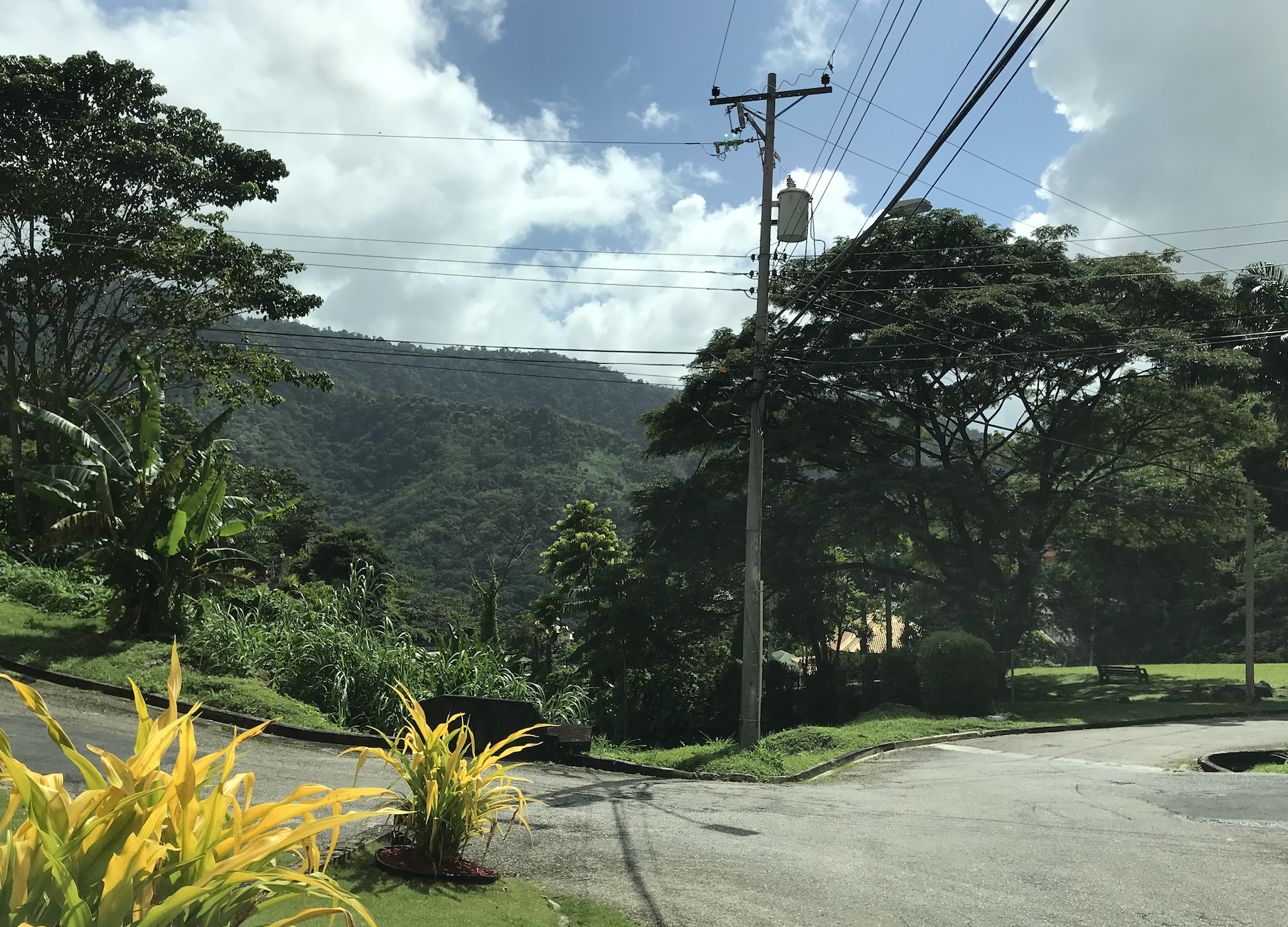 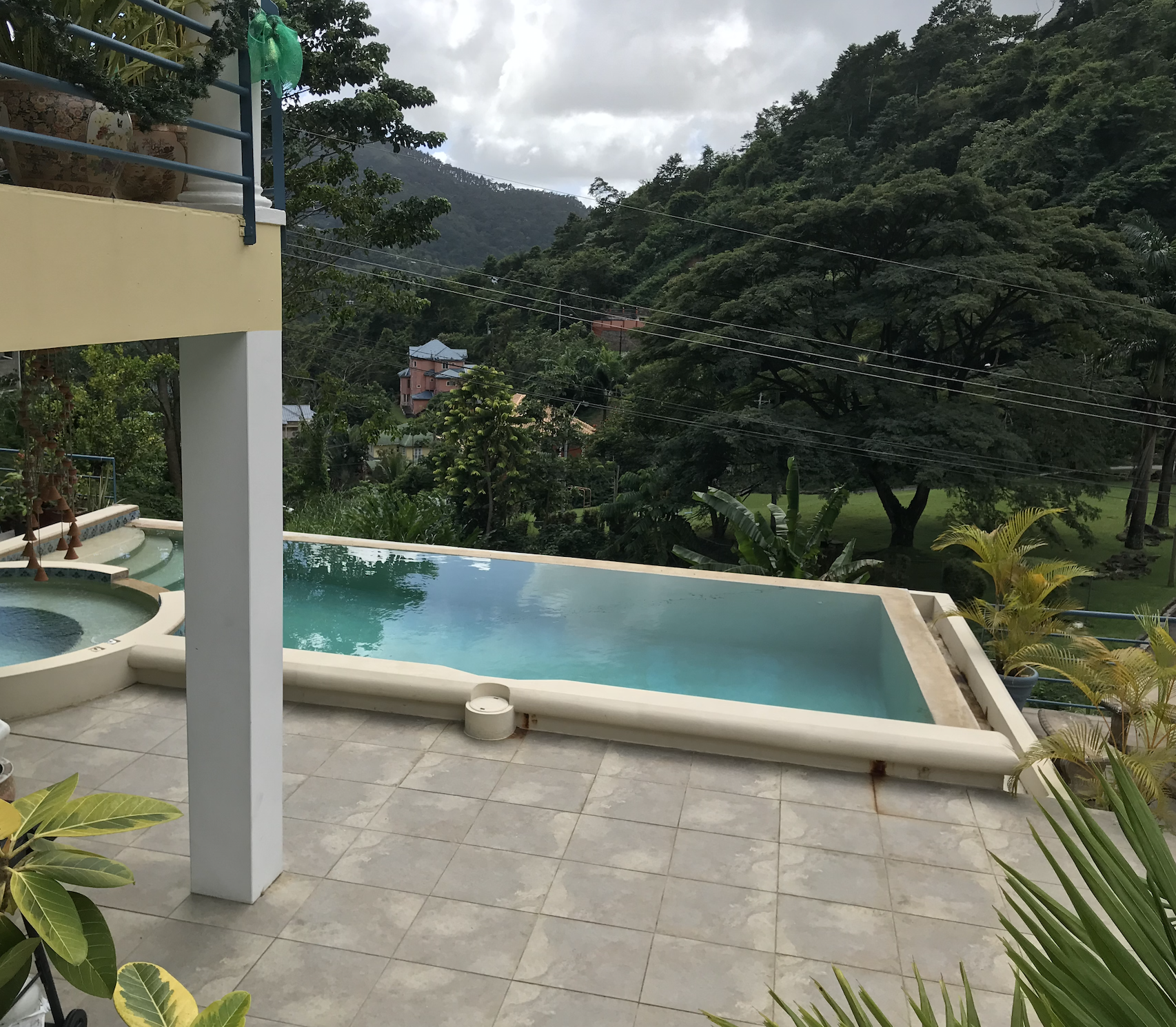 The food is also pretty colourful, and tasty 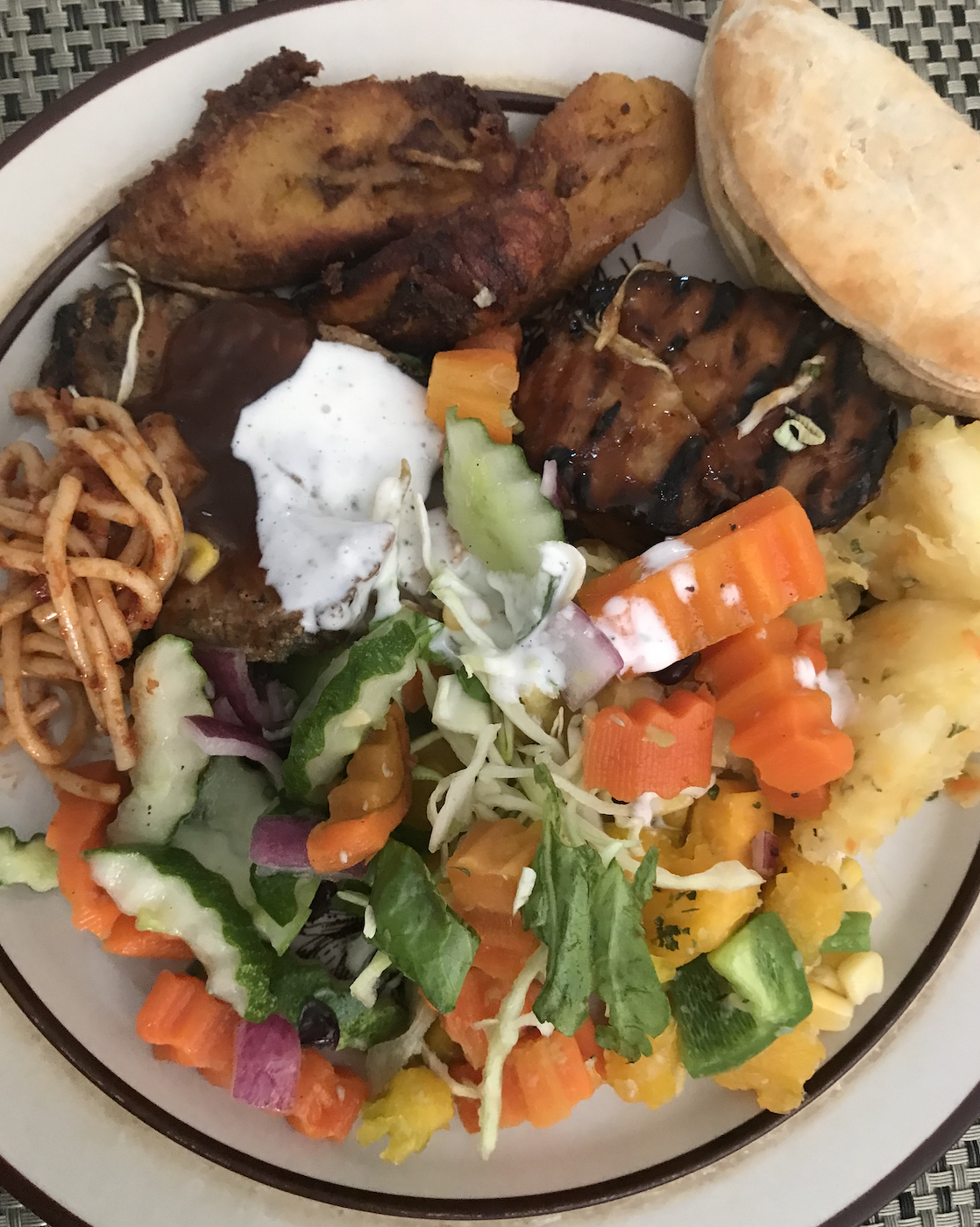