My first Twitter ML event and a round of interviews!

Hello there! I’m back in LA!

Here are some of the views coming in to the city! 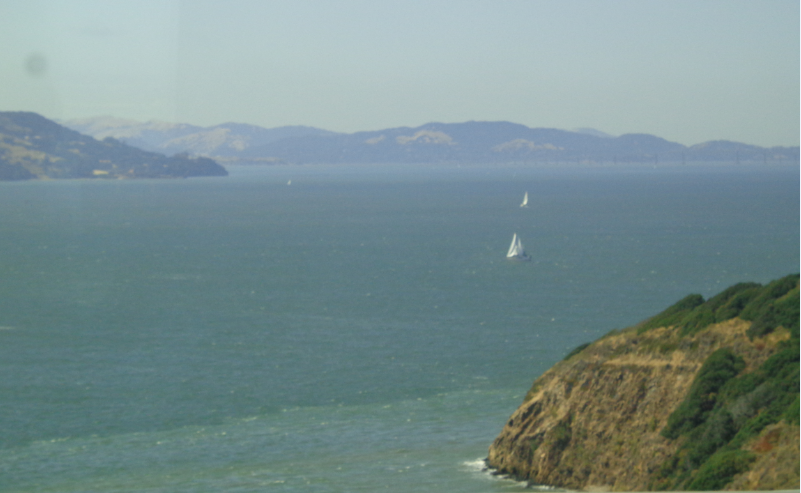 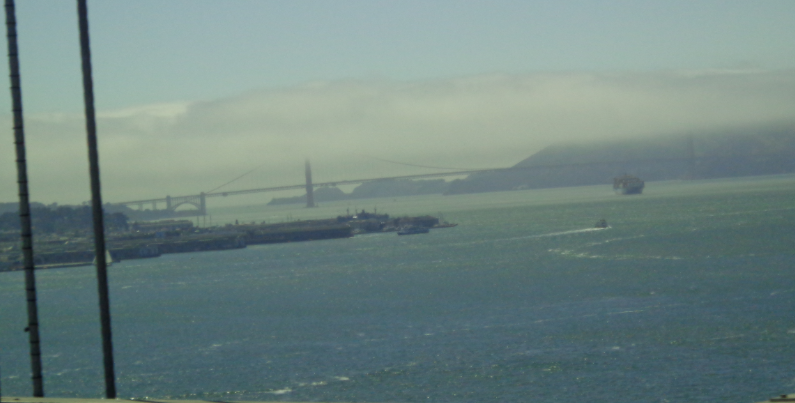 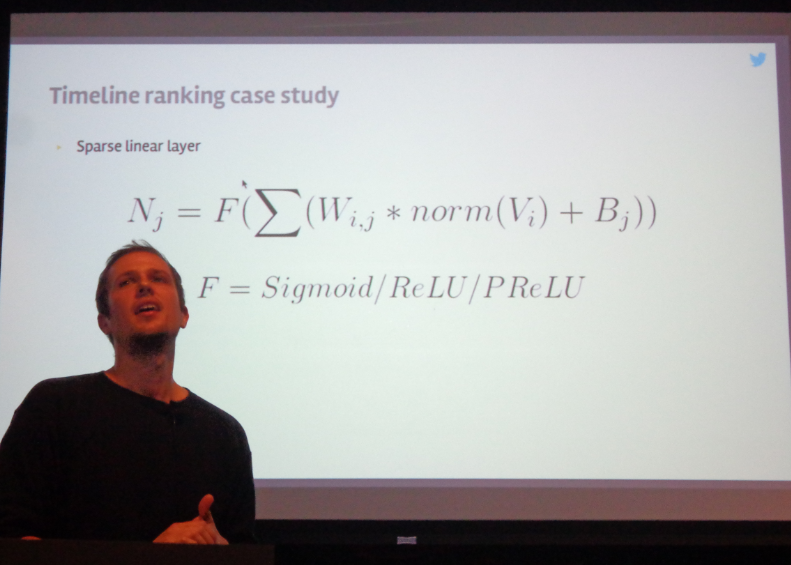 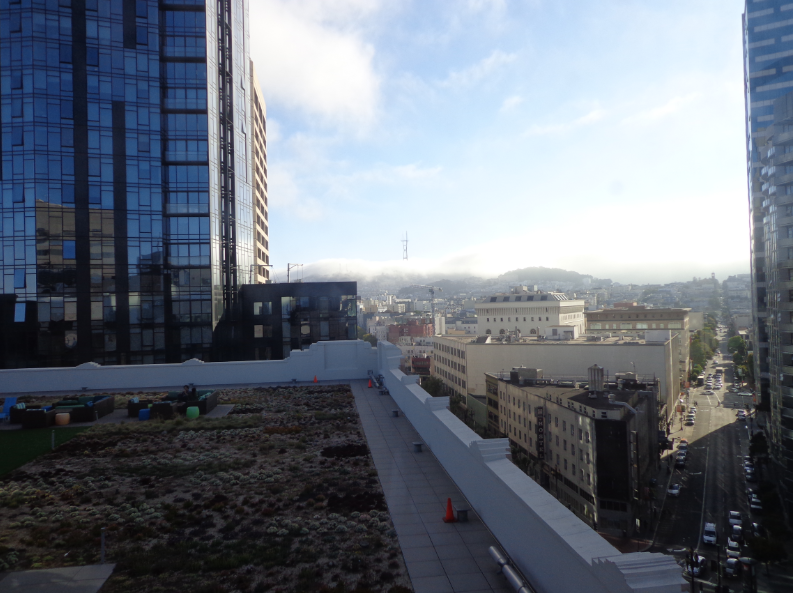 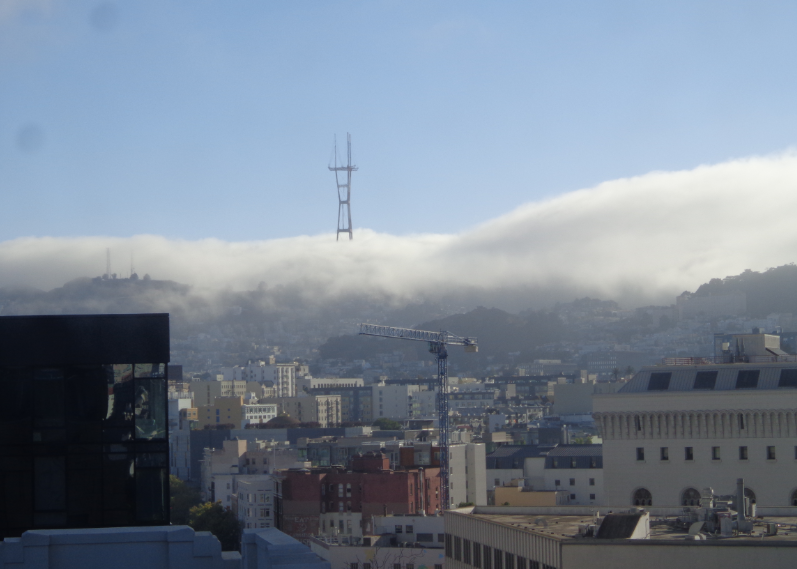 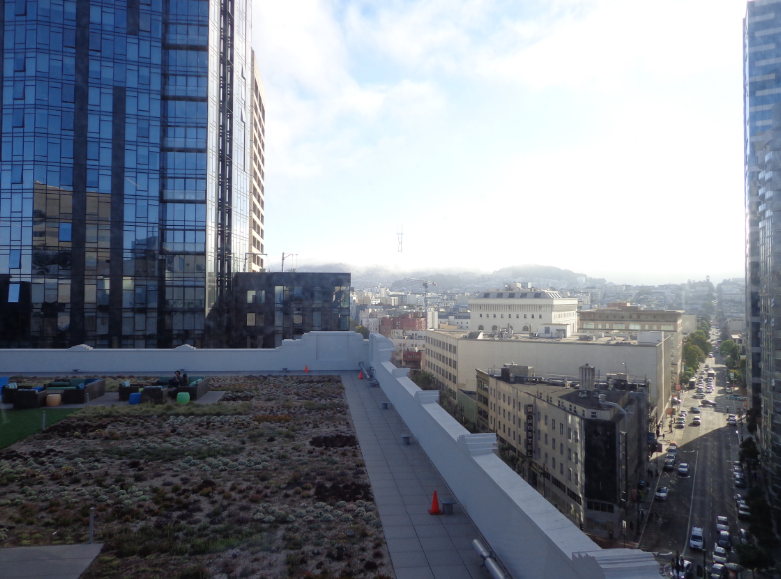 And the best risotto I’ve ever had from Town Hall SF, a great restaurant! 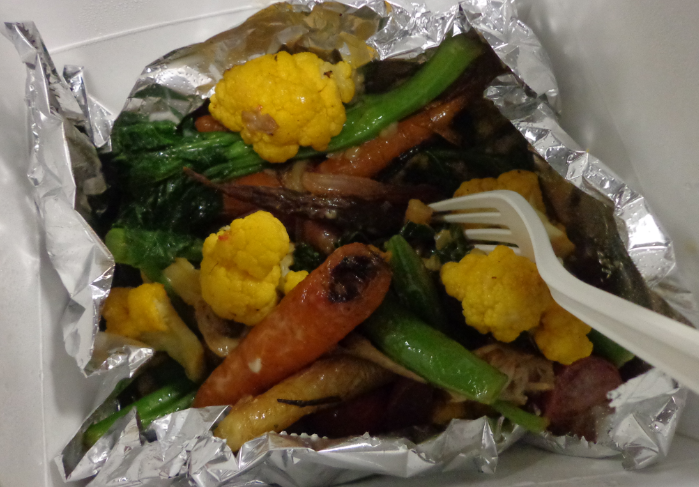