I chose a path for my Nanodegree…

Back to programming, though…

Strange Loop is also coming up! 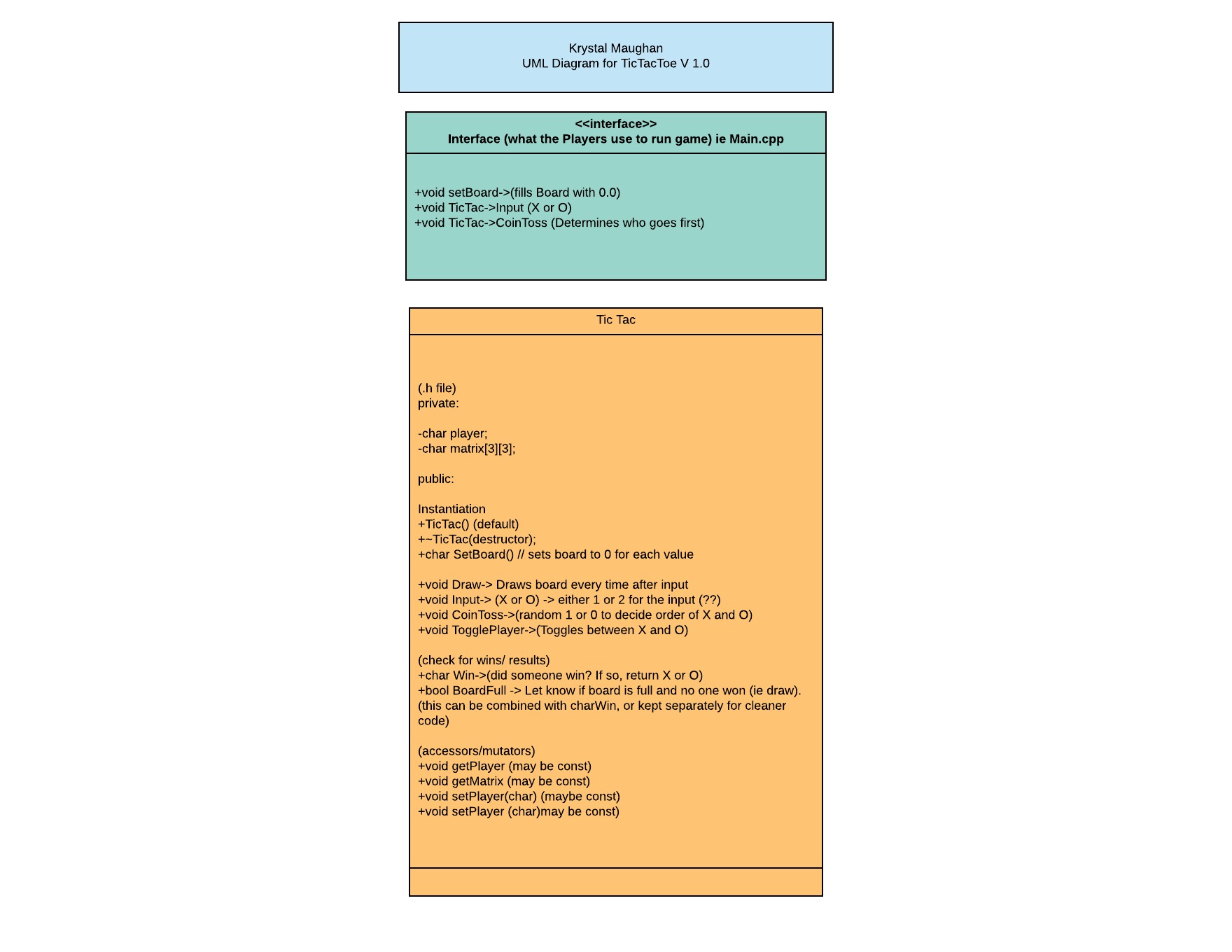 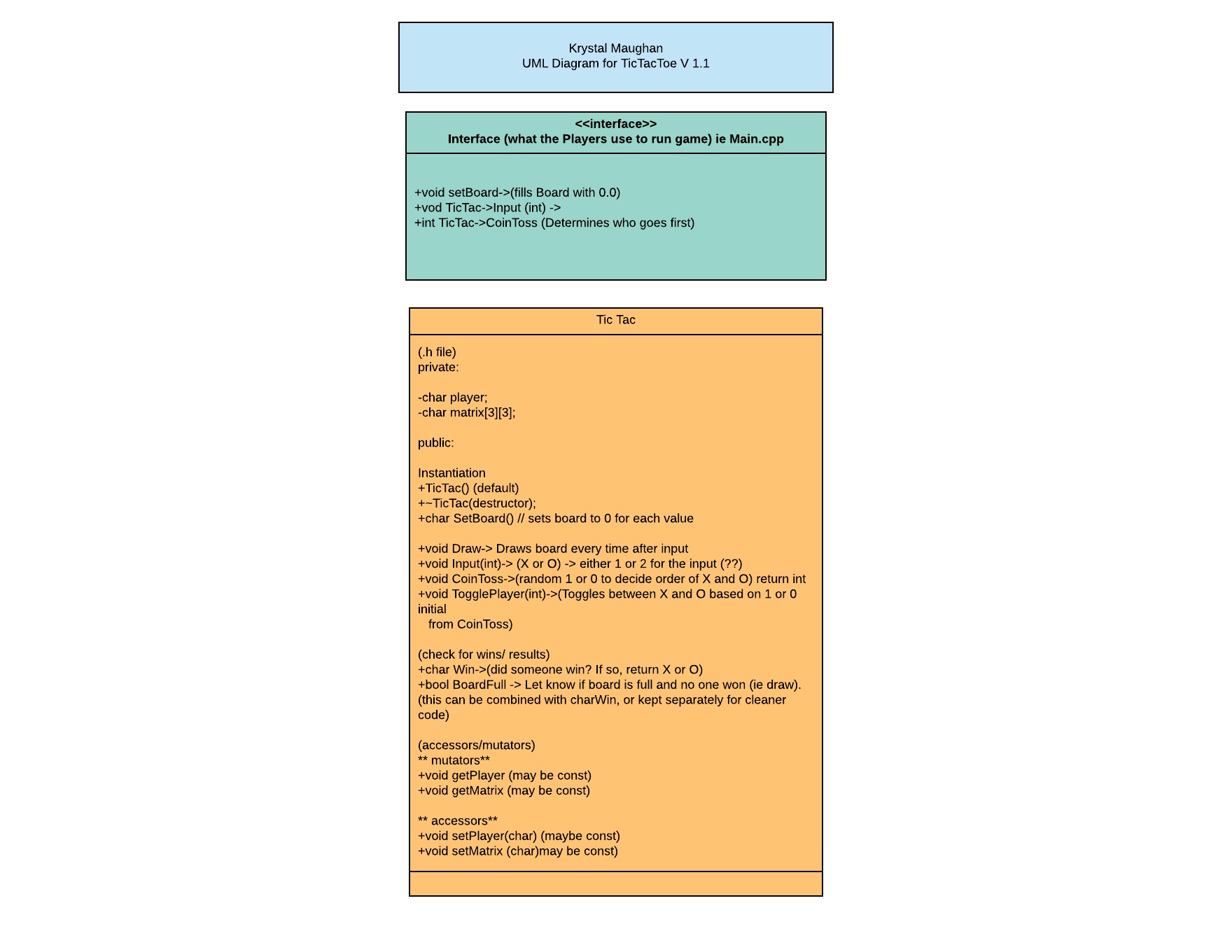