Bonus: I get to wear this!

“SMT Computing with an SMT Solver” 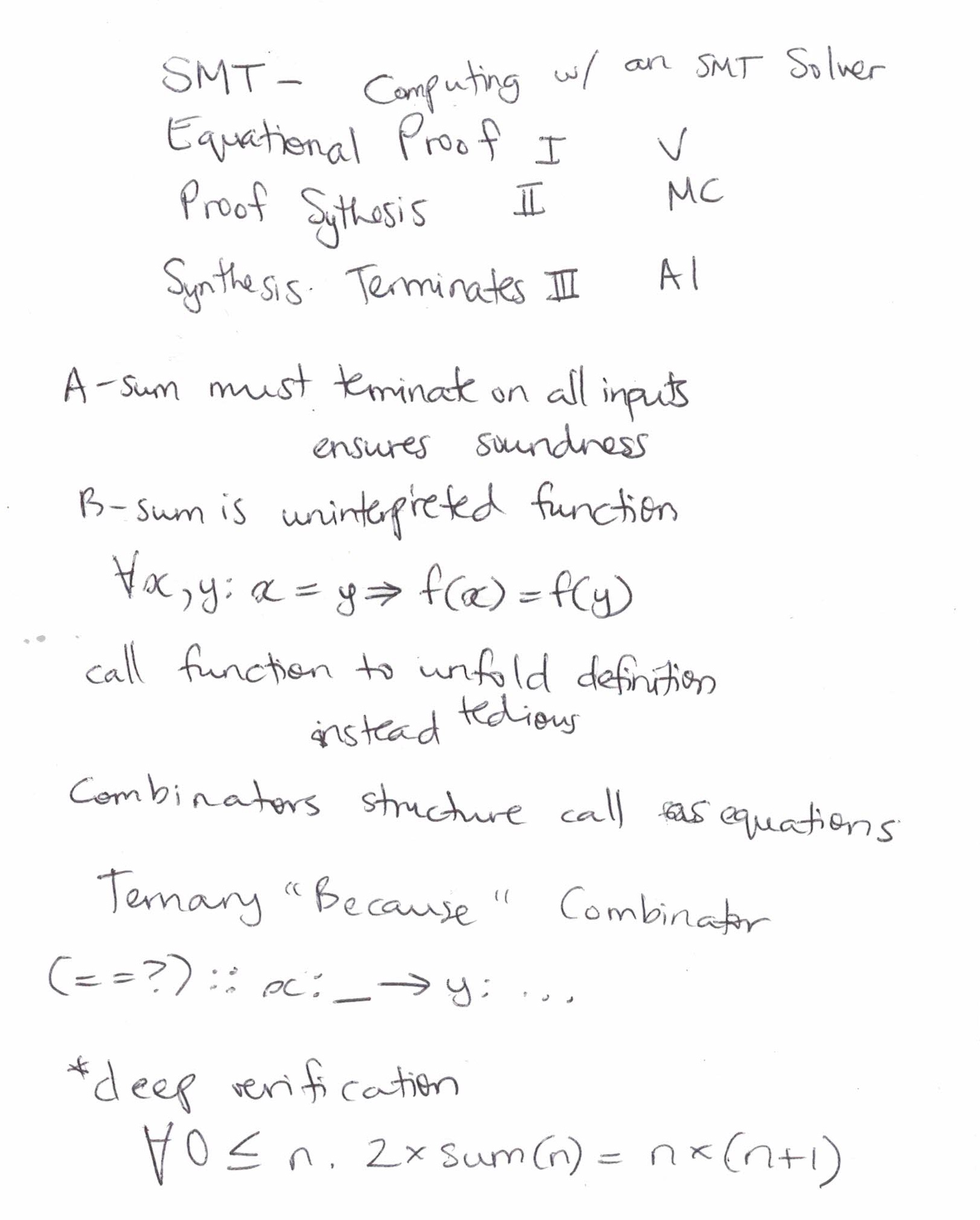 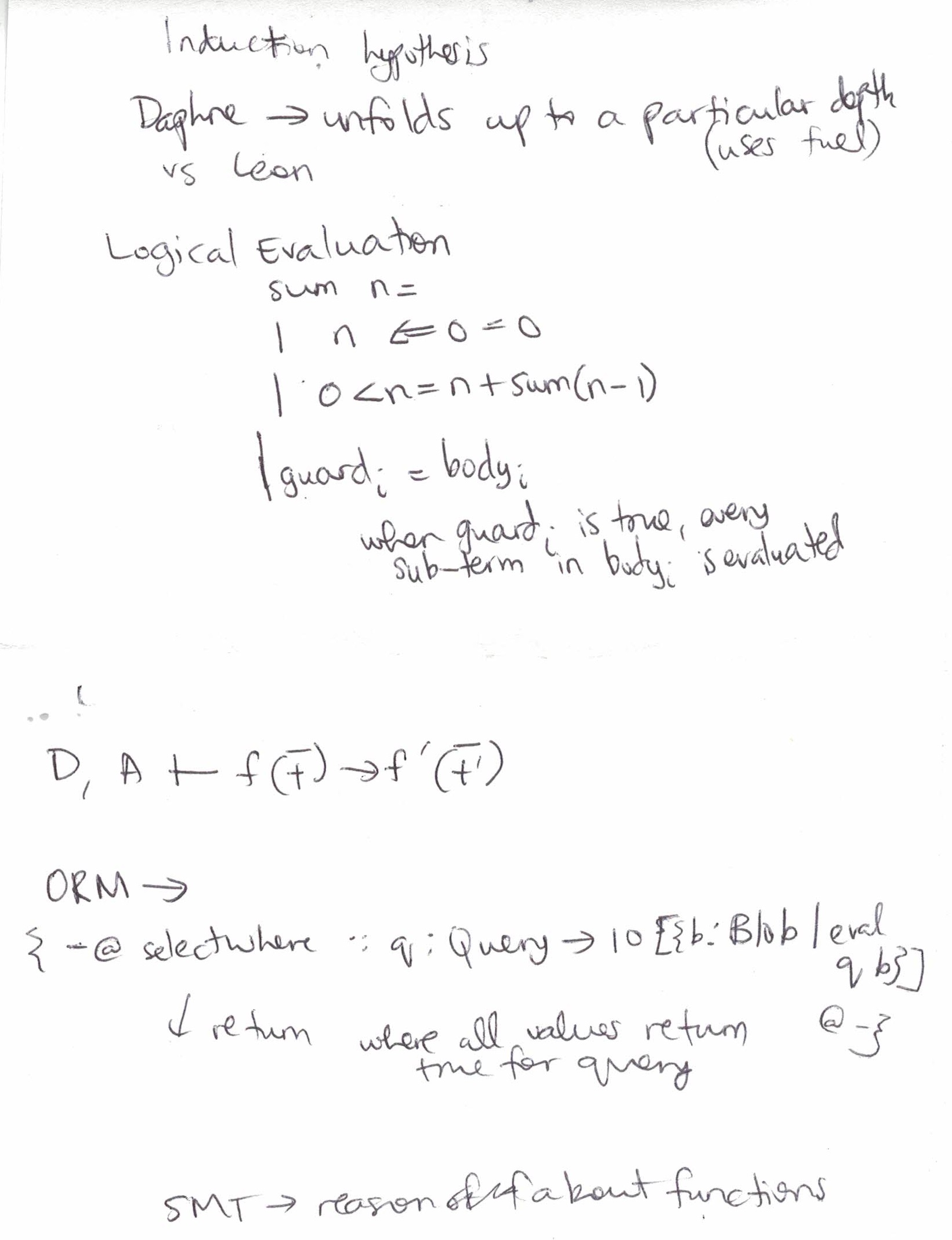 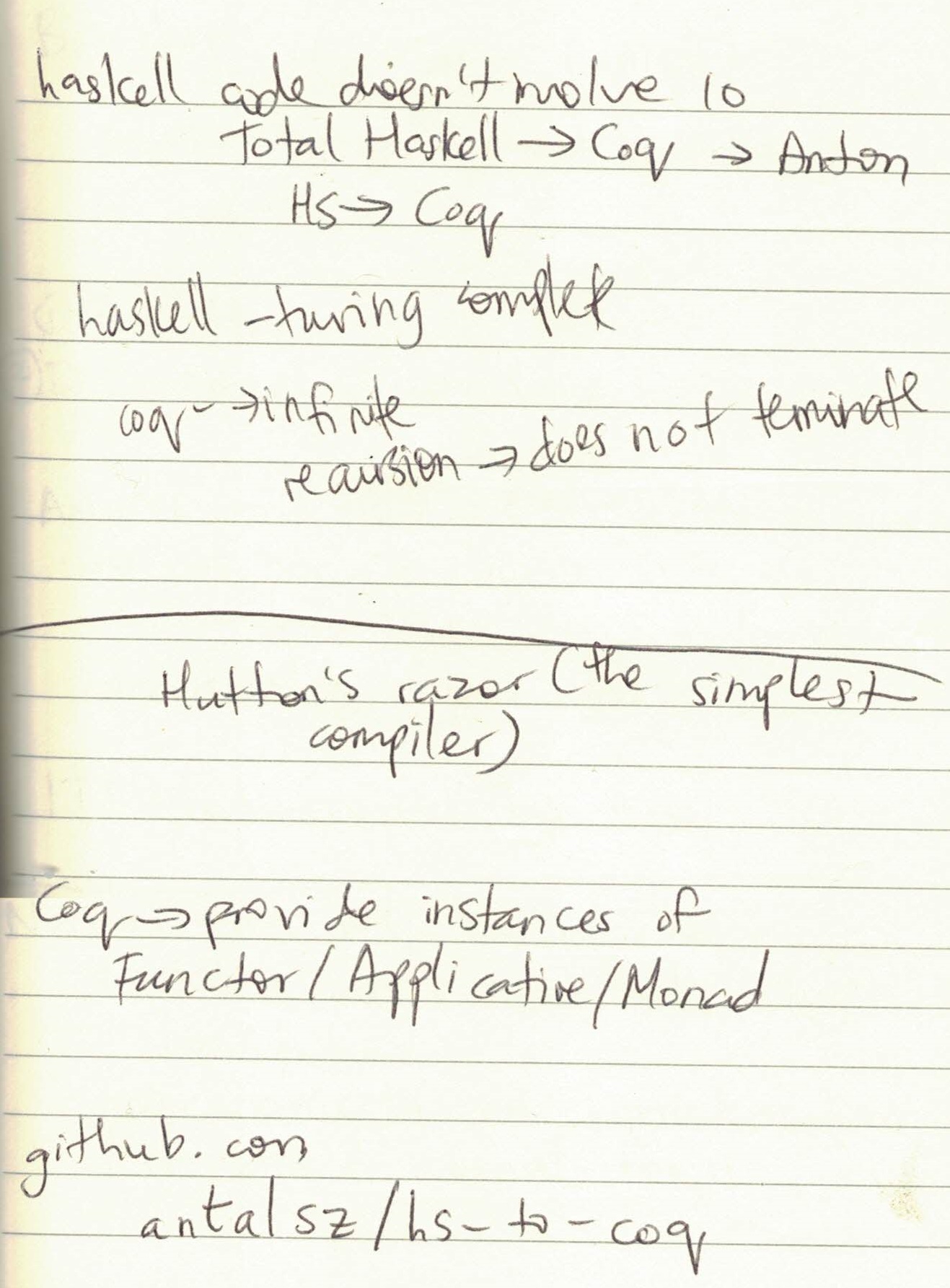 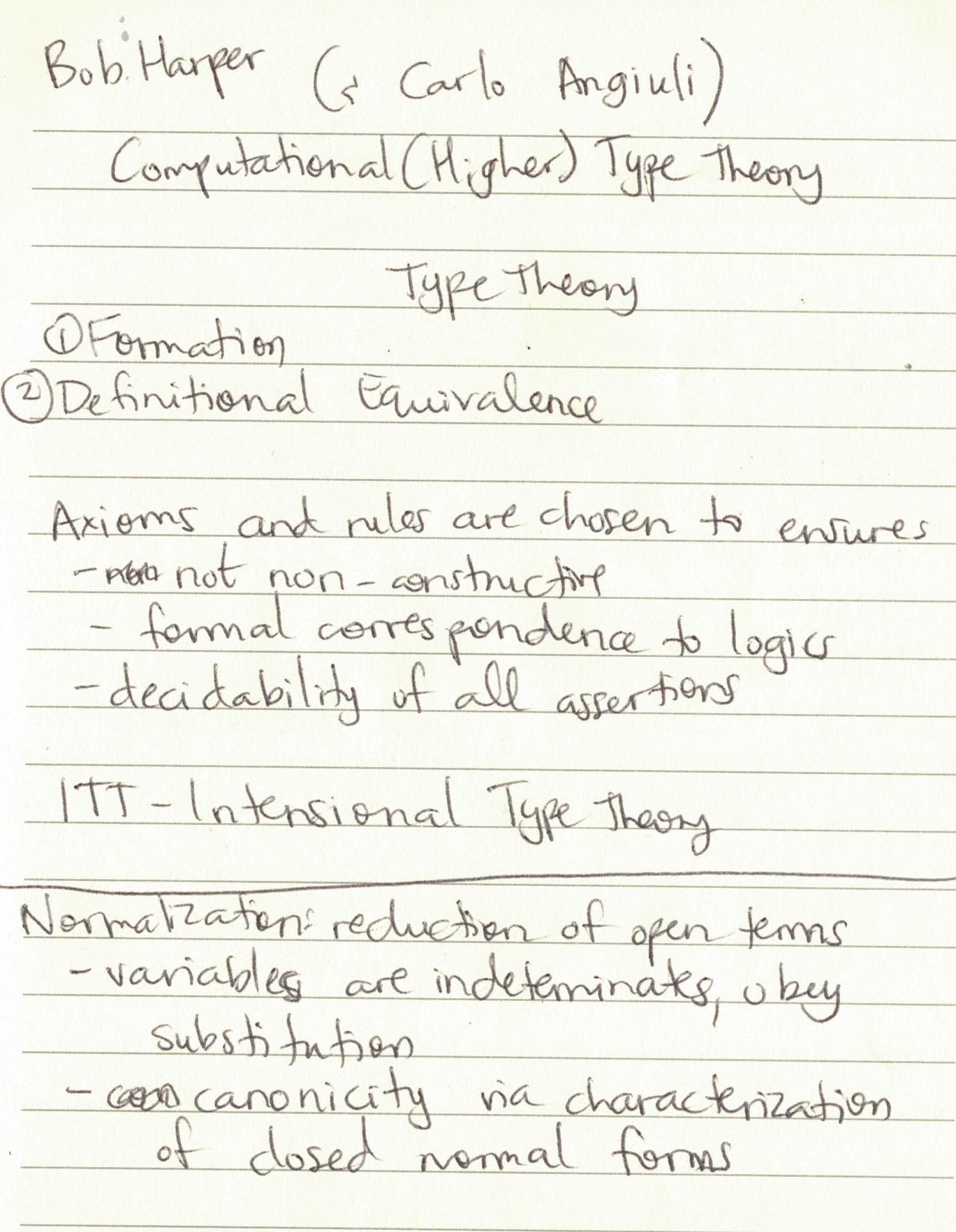 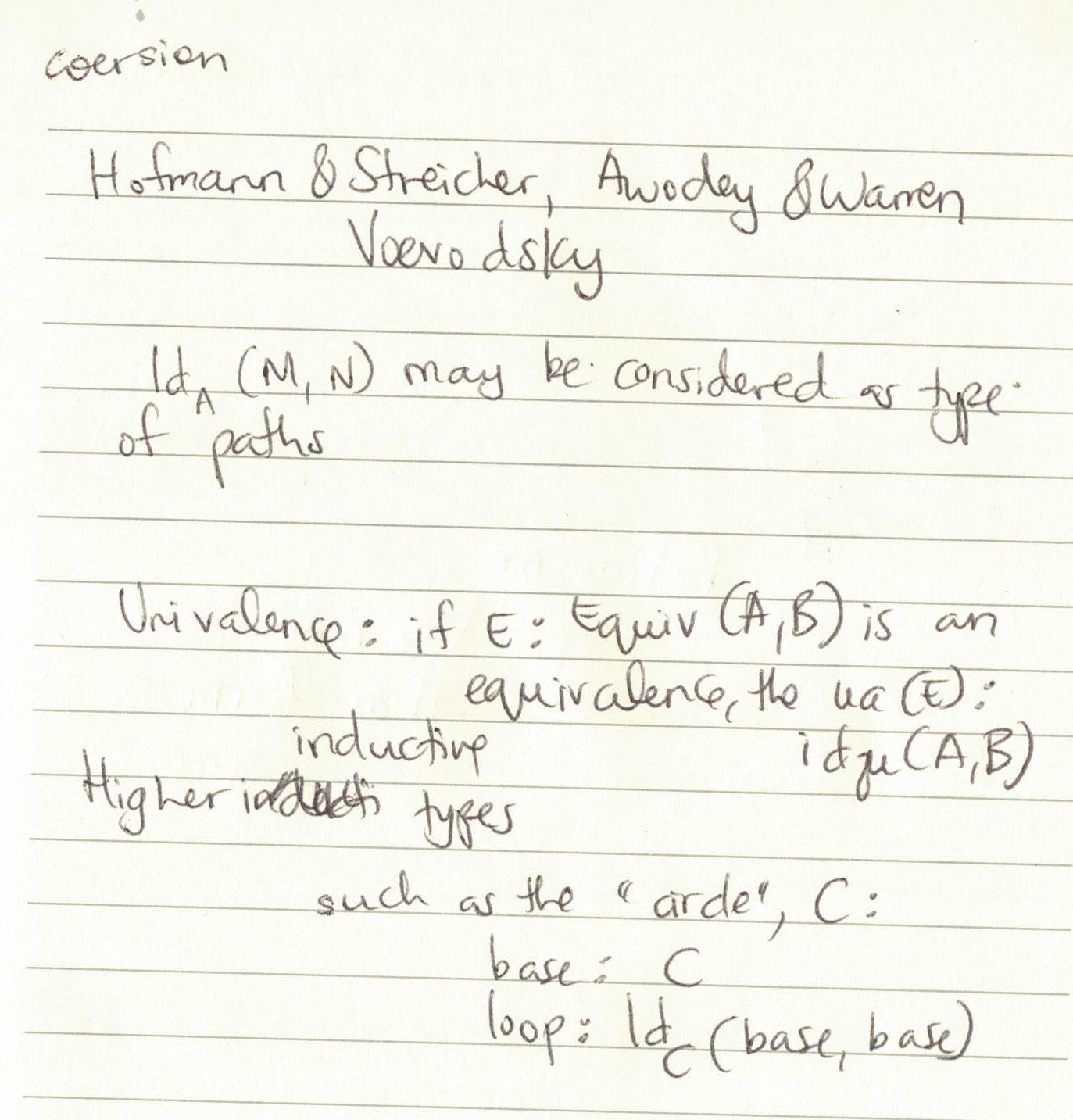 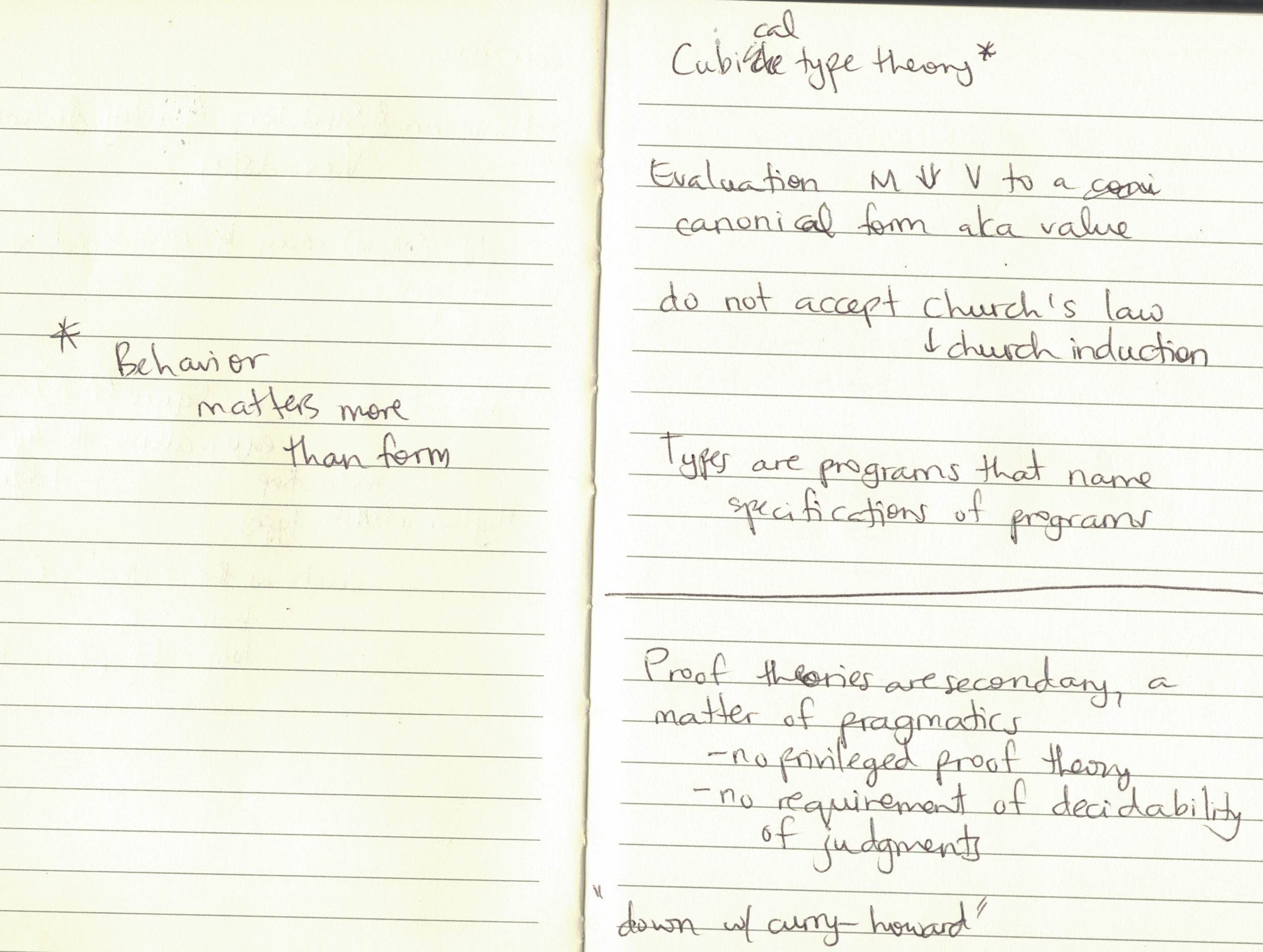 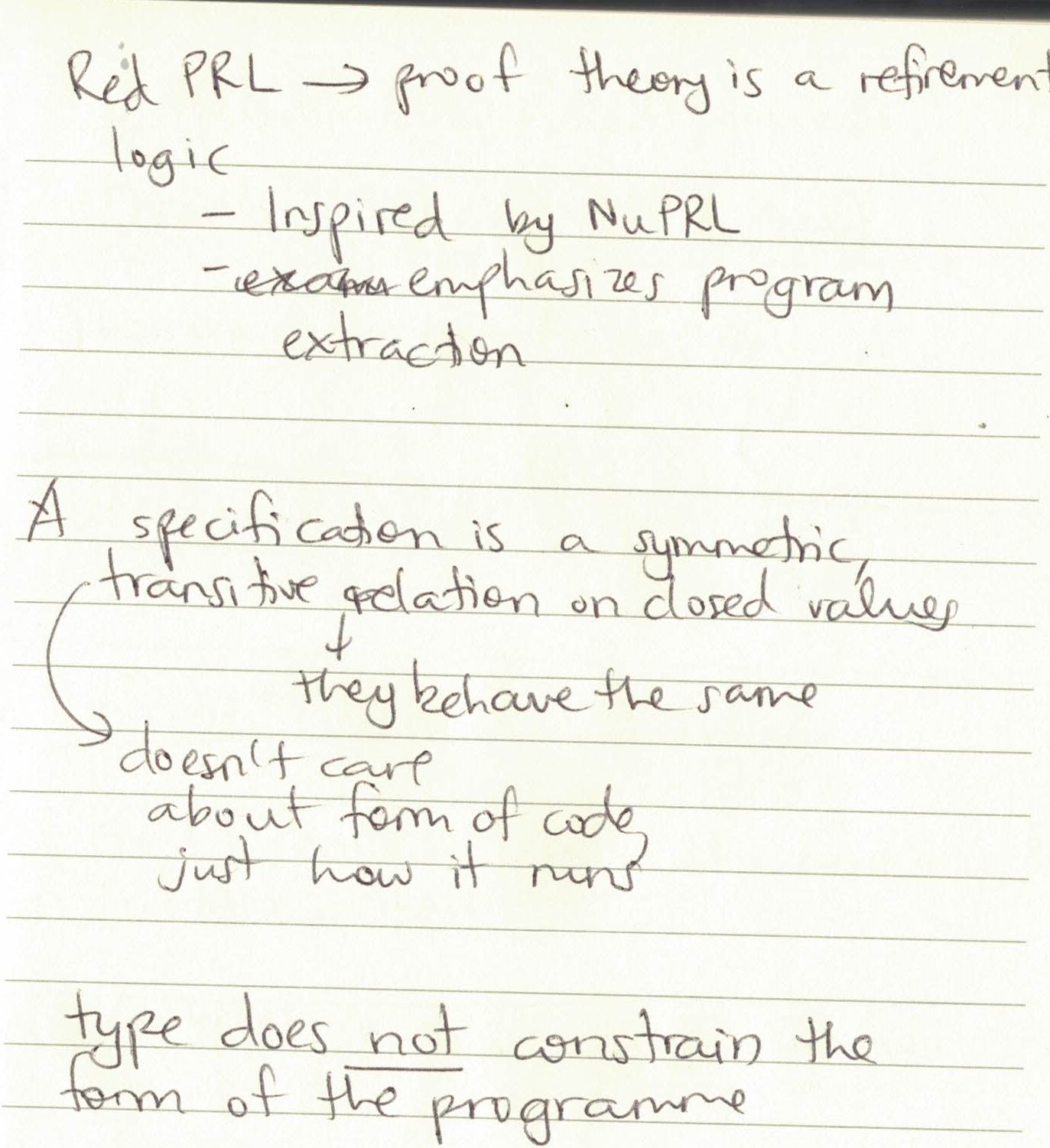 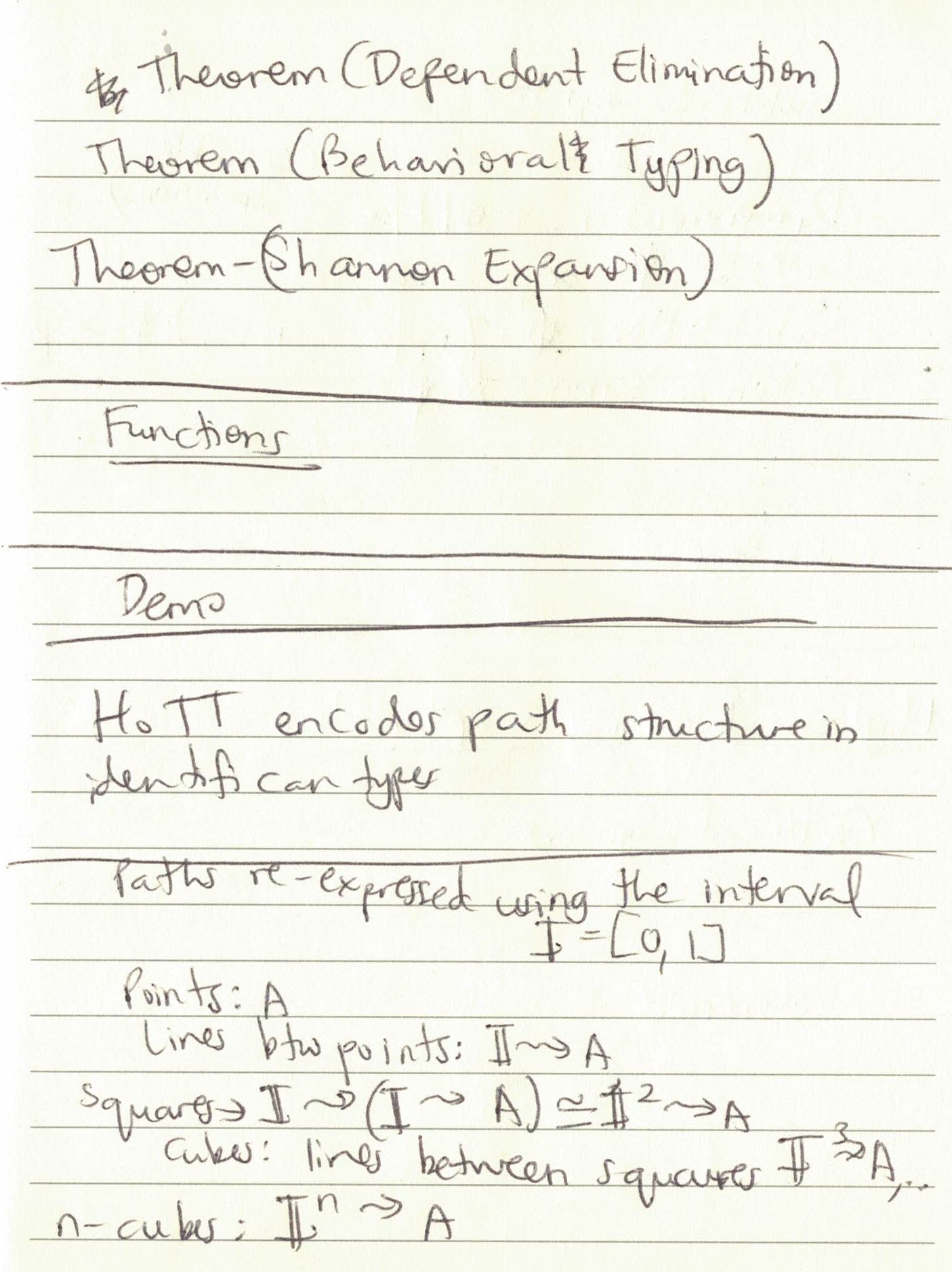 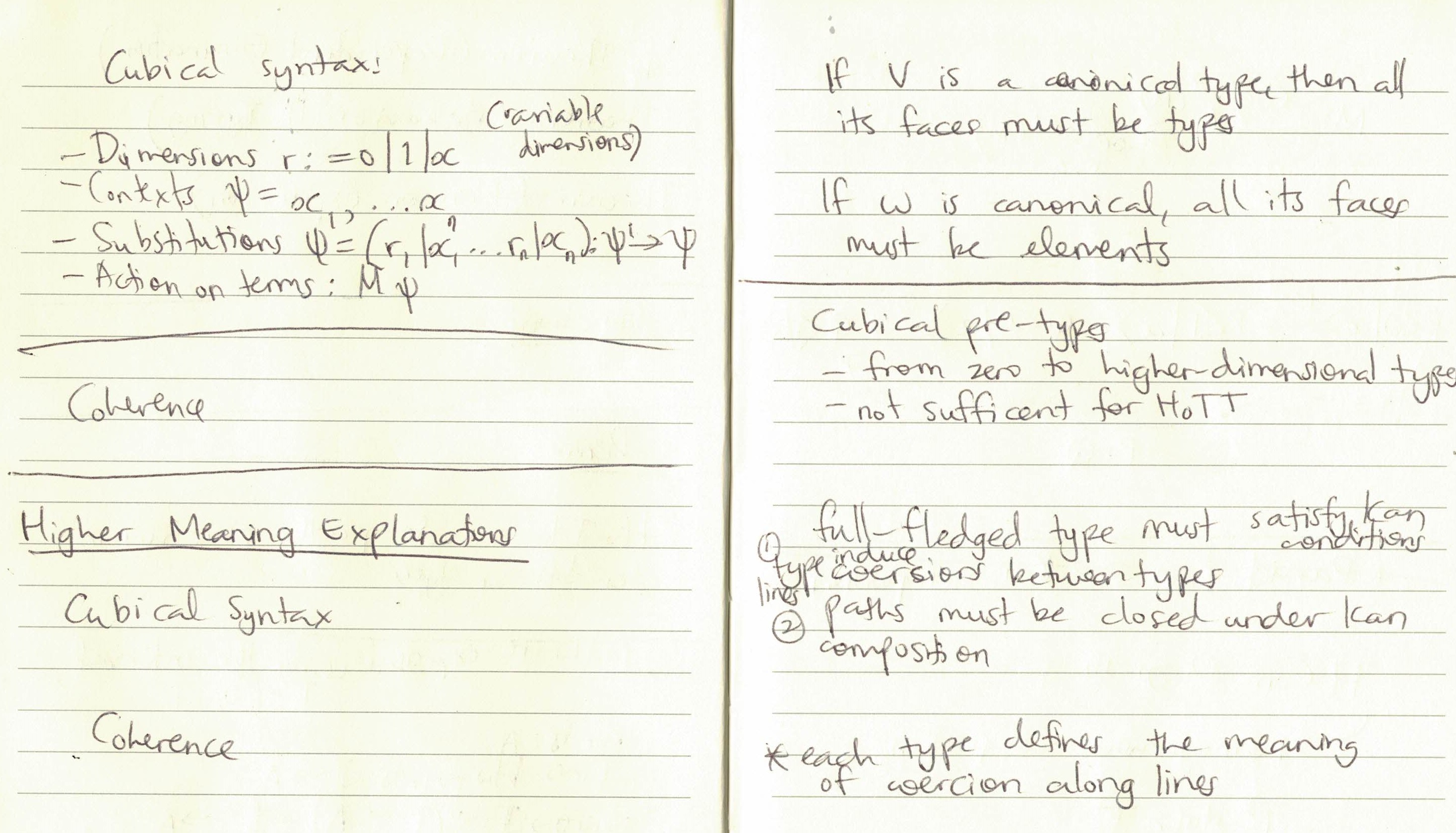 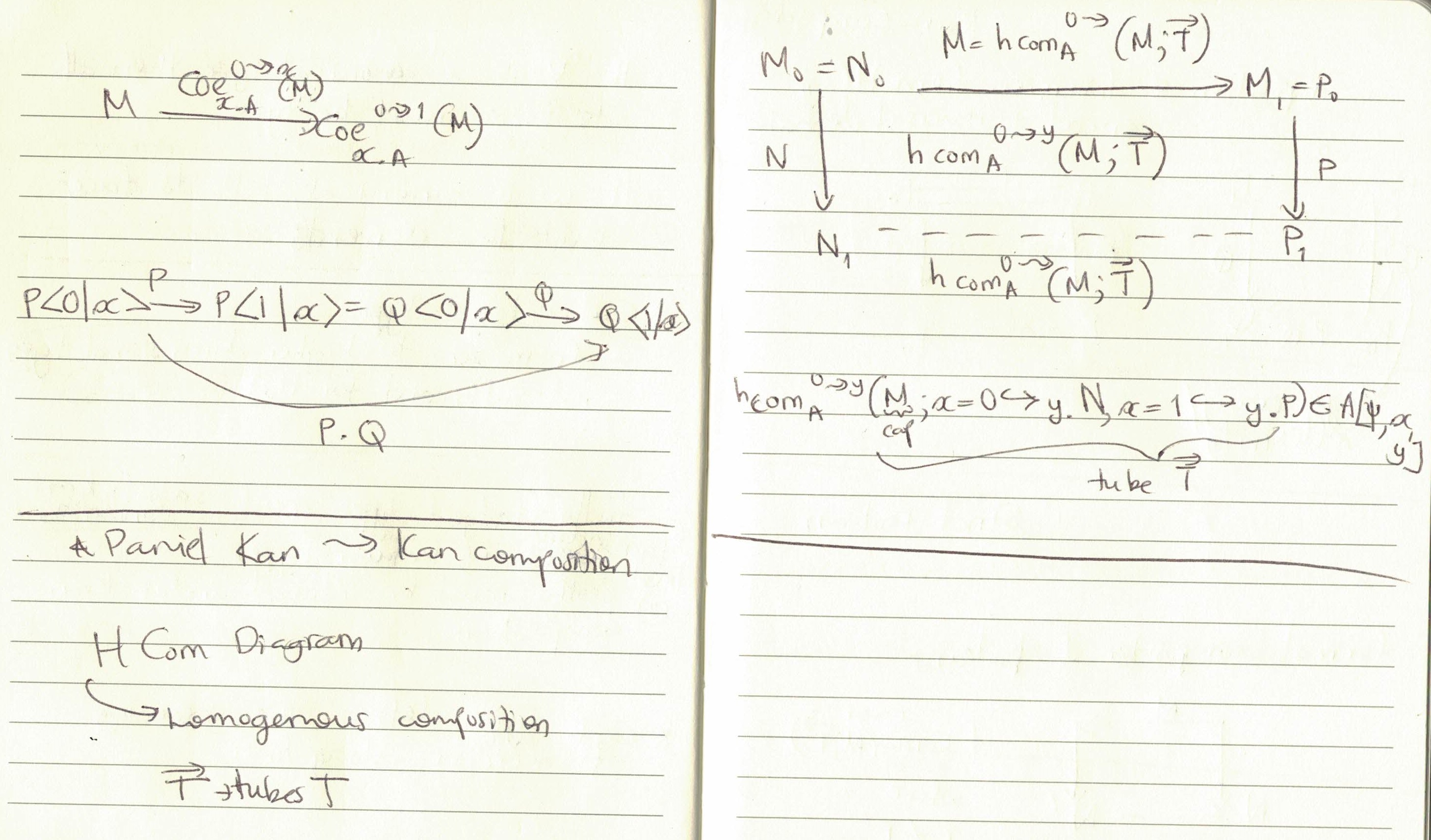 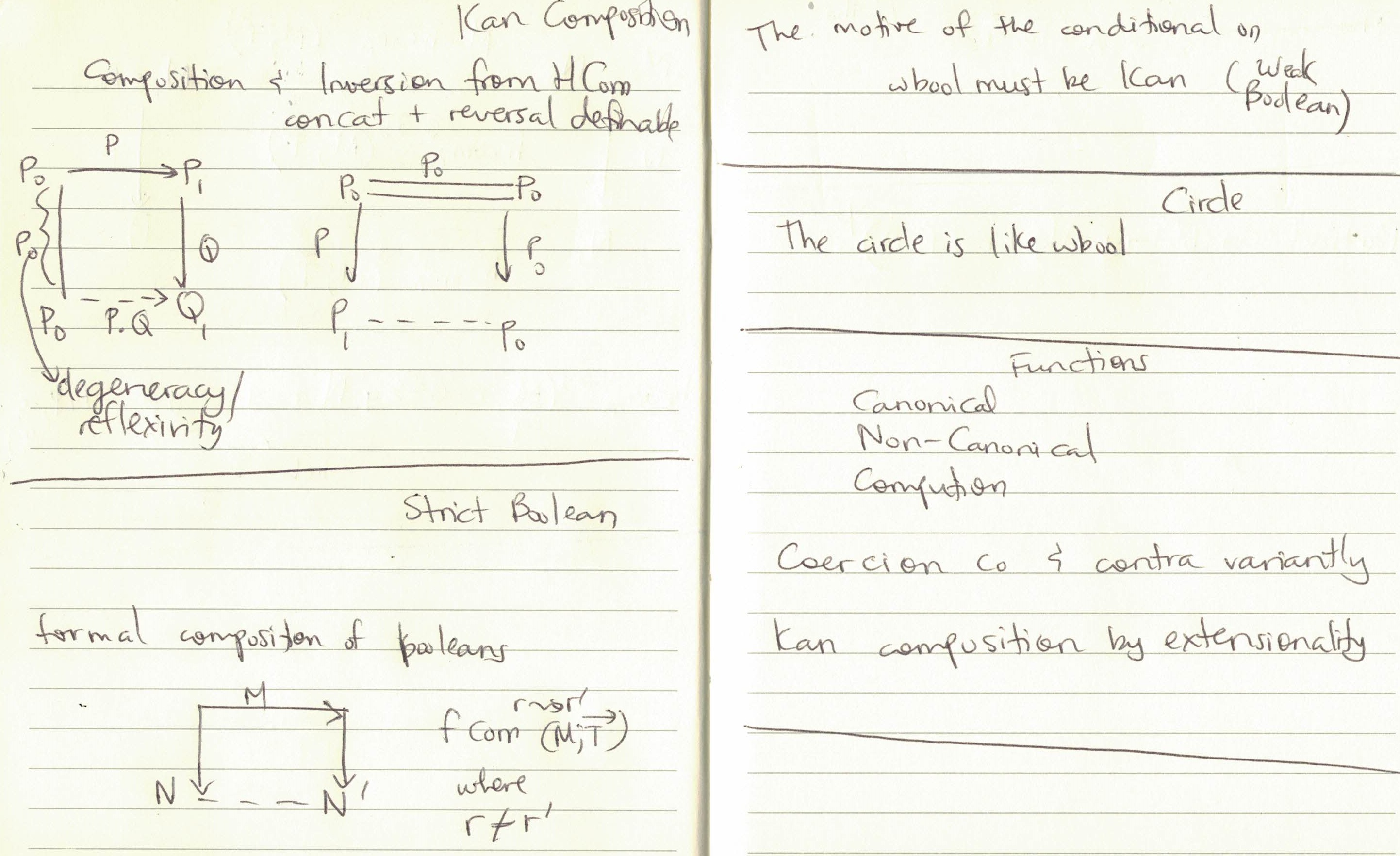 I’m off from POPL

Prices given rooms and other properties 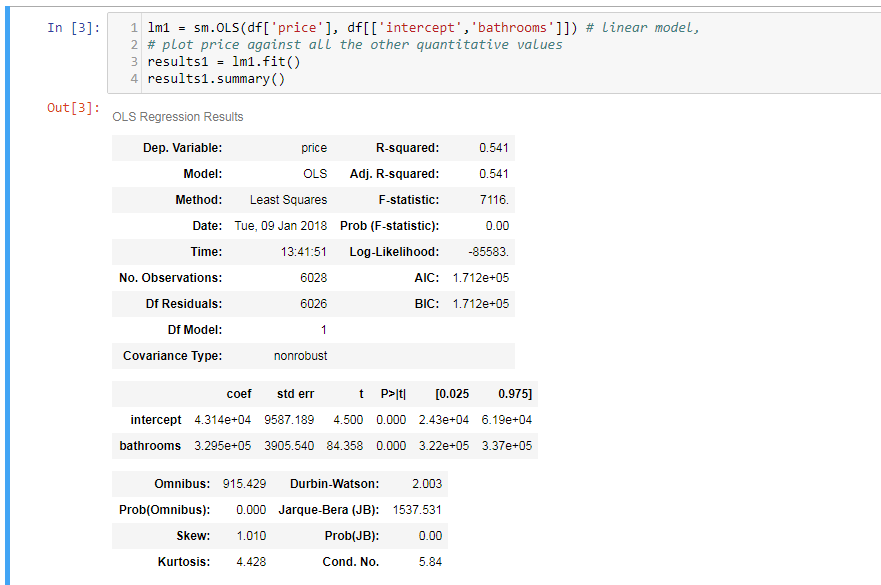 Things I learned / want to know more about

Oh, and I ran my first Machine Learning Algorithm on the Cloud :D 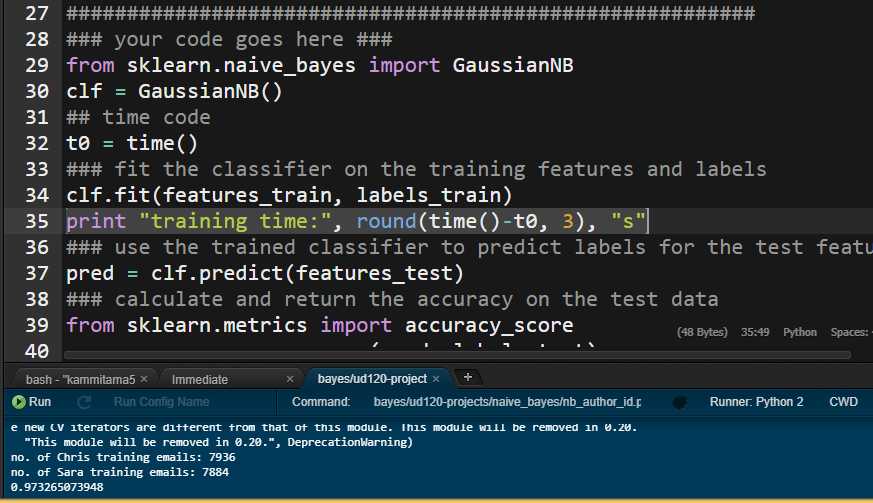 And, that’s about it for now.