In true “me” style, I always have fun with the messages. 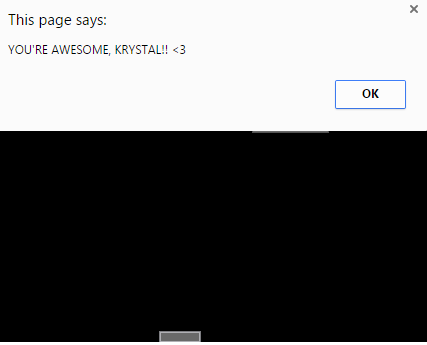 I did this one a while ago called “GnomeRave”, based on a first-person shooter tutorial, in Java. 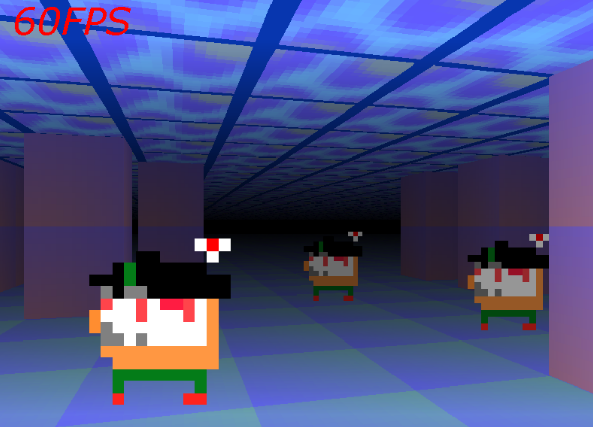 I made the textures and stuff myself. 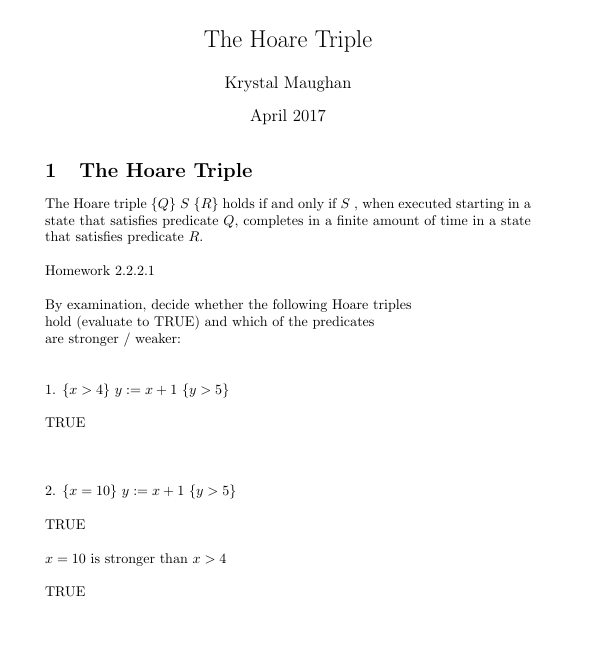 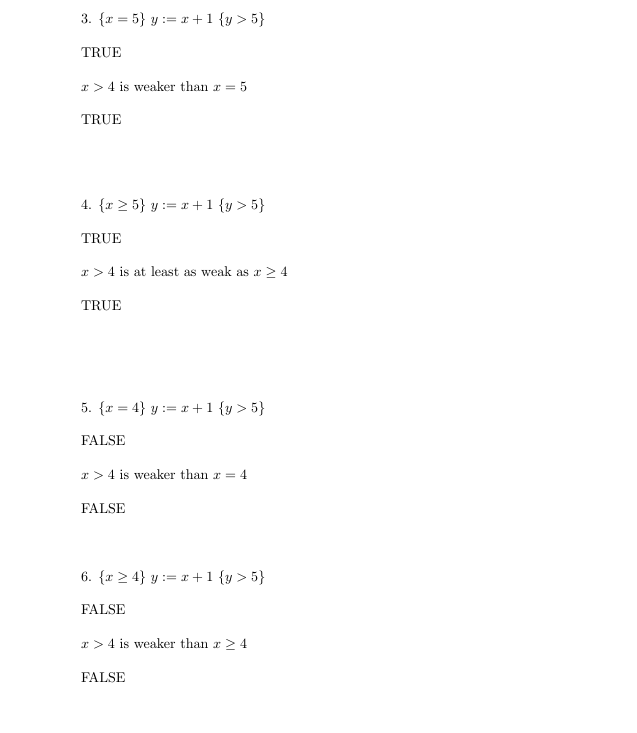 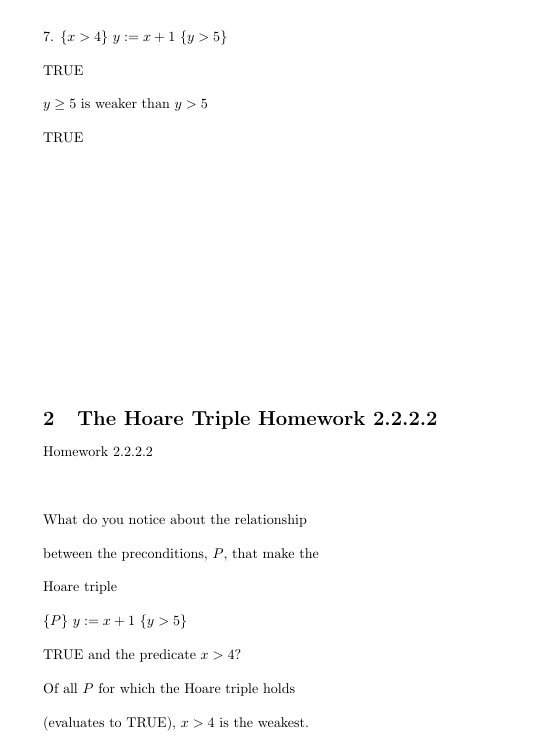 Things to get done