Then we went over to Googs. 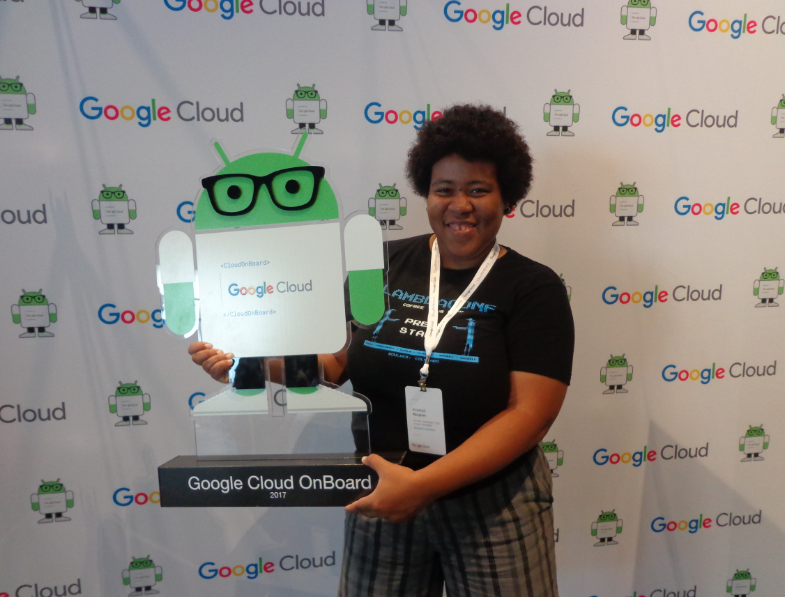 I got there early… 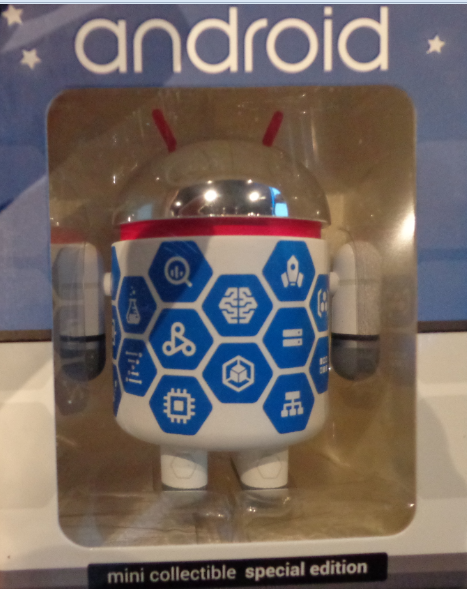 Look who I ran into!! 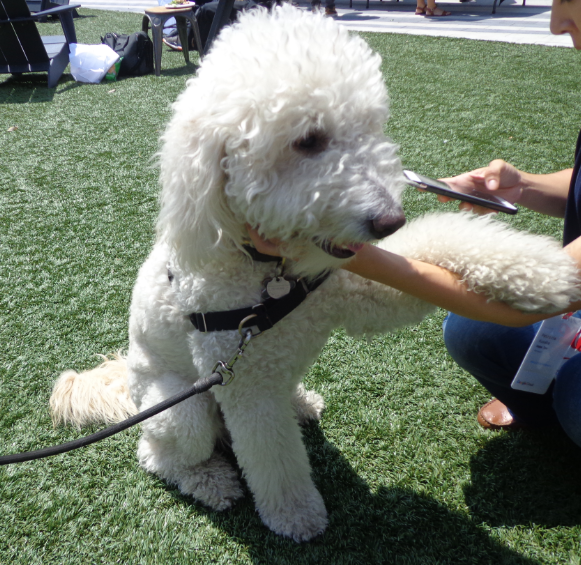 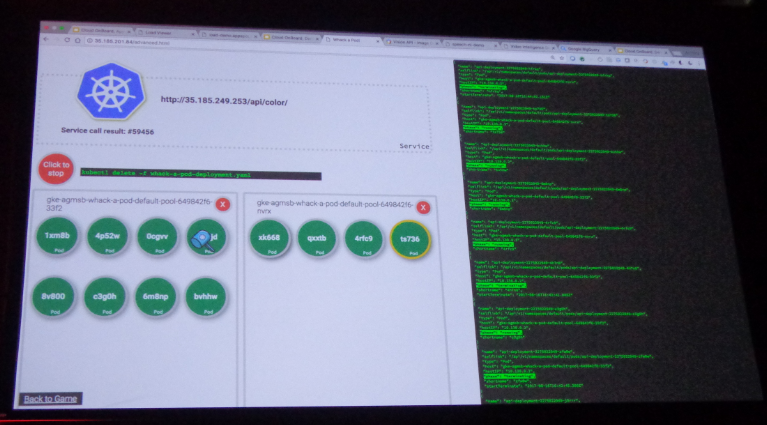 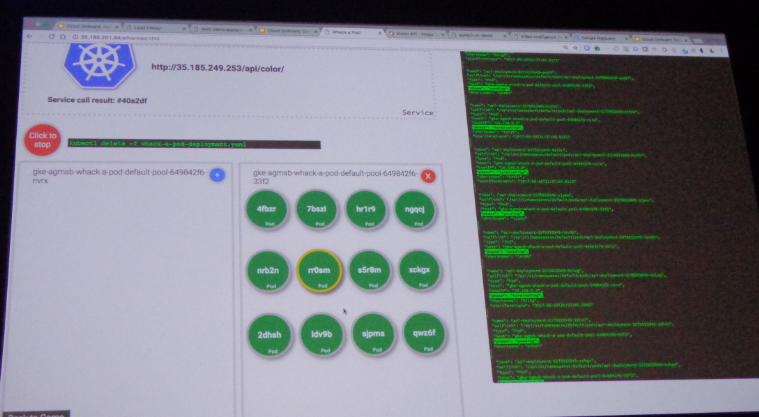 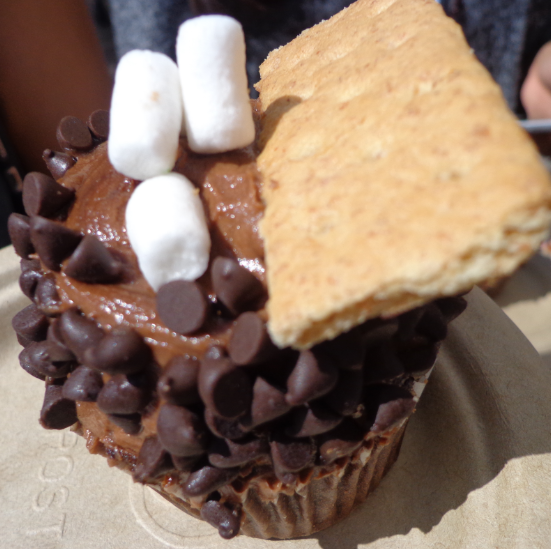 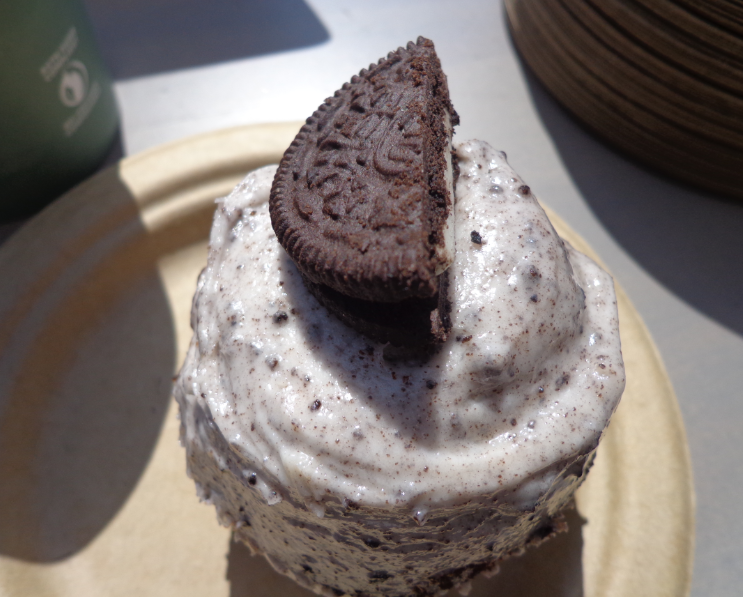 This is neat..machine learning for video 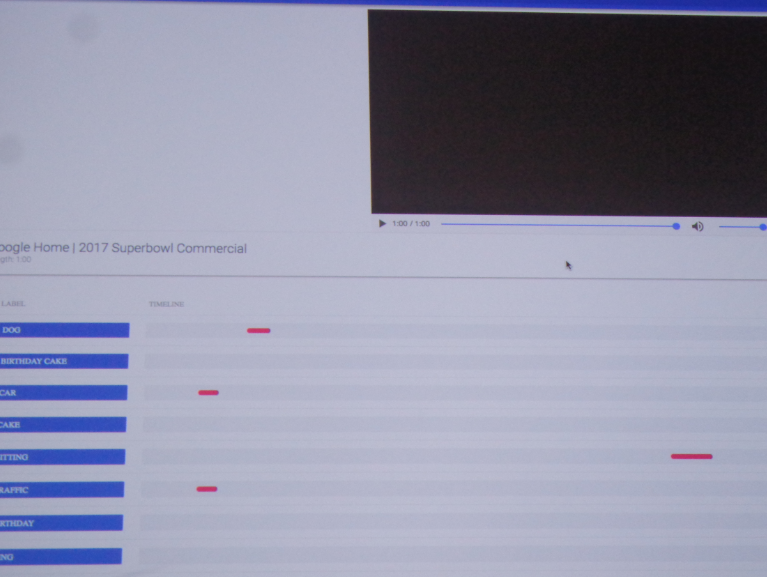 Things to work on