Zoomed in and Panning works… 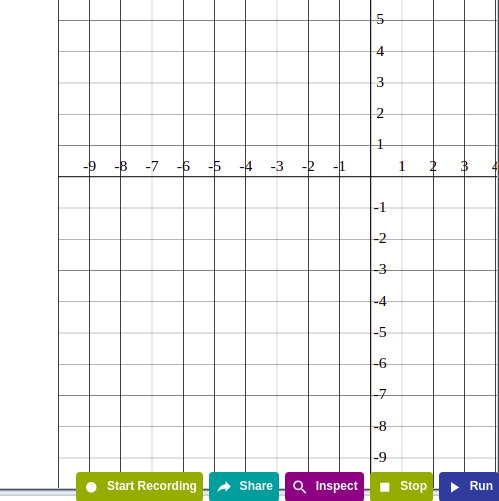 Reset button resets both the zoom and pan positions (so back to (0,0) and zoomed out). 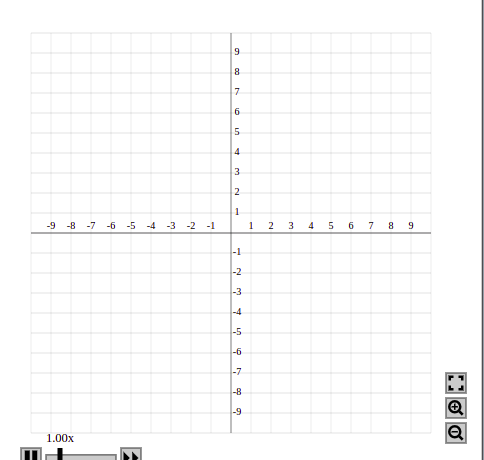