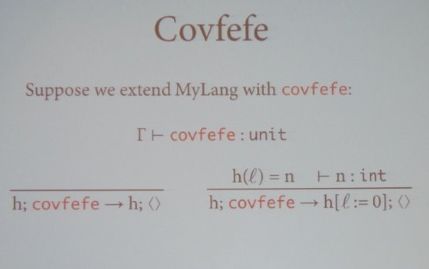 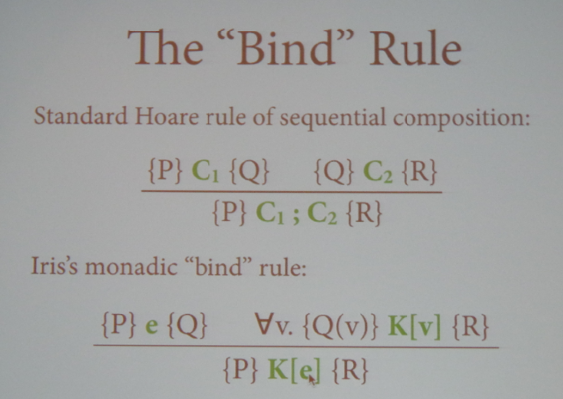 ( This talk was OK: I wish it were longer, more detailed, and the points not as trivialized) ( Intersestingly, my friend, Ben, also agreed with me).

(This was definitely not clear to me, so the notes are very short-ended.) 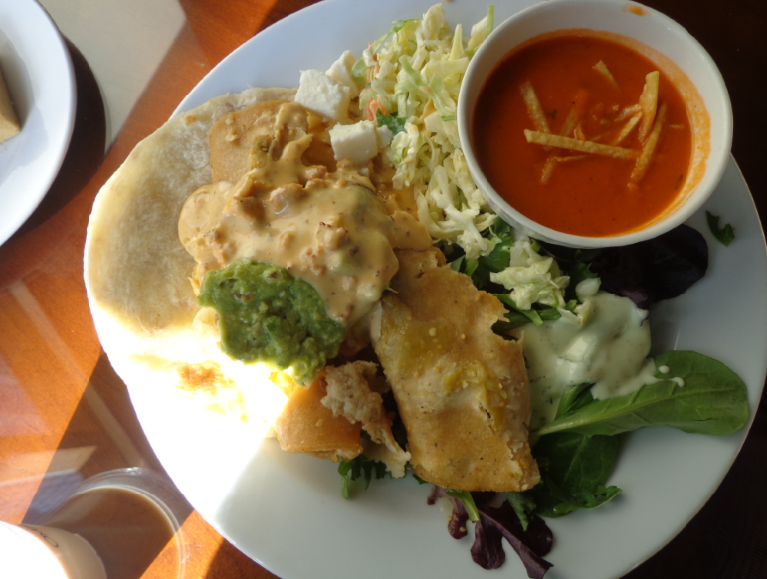 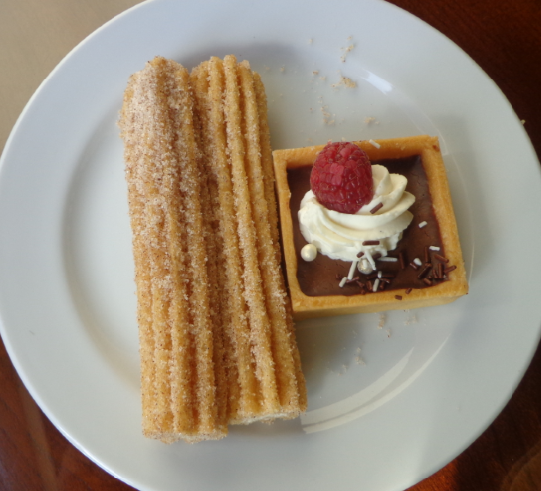 Safety and Conservativity for HOL and Isabelle / HOL (Andrei Popescu)

(this was a highly interesting talk! I would love to read more about this!) 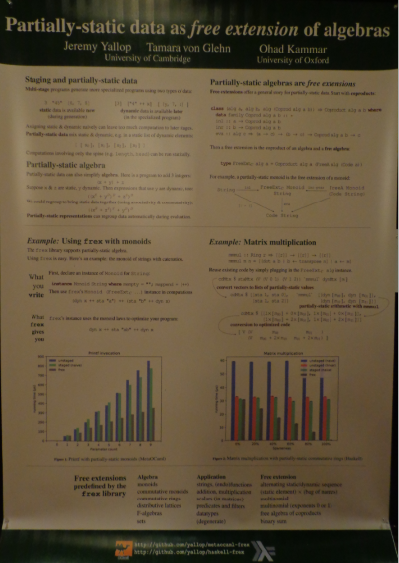 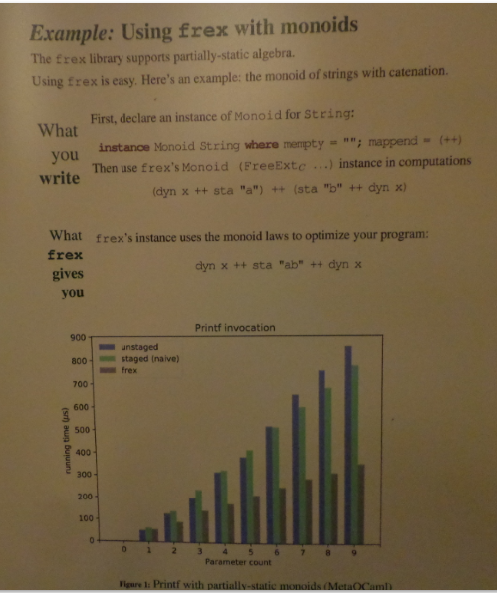 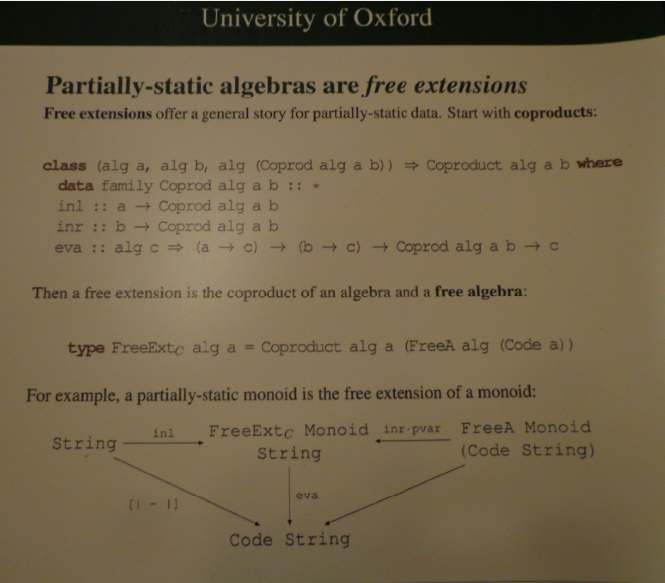 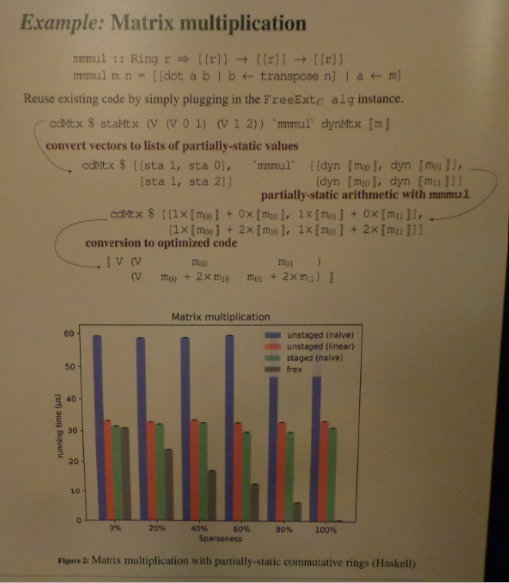 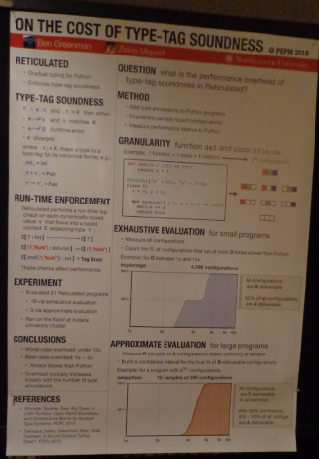 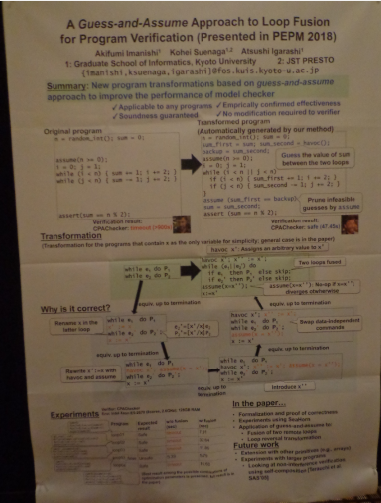 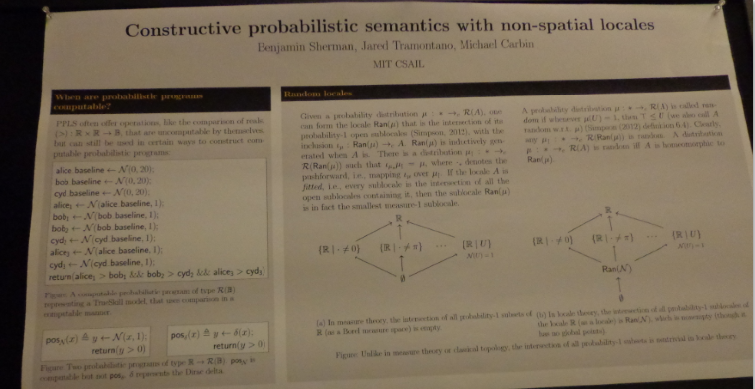 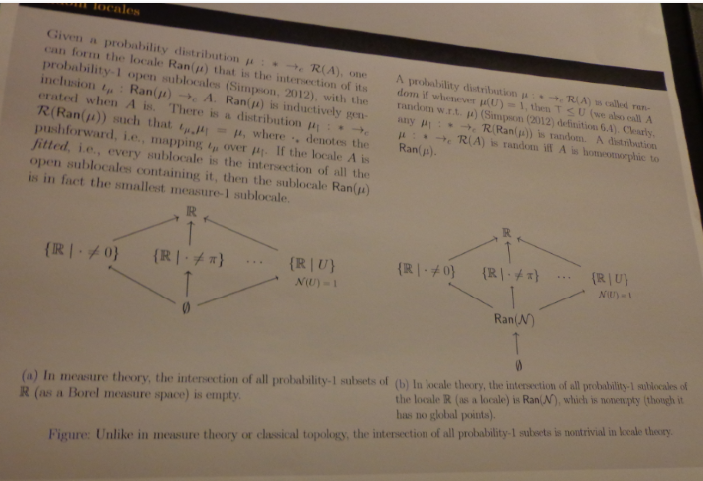 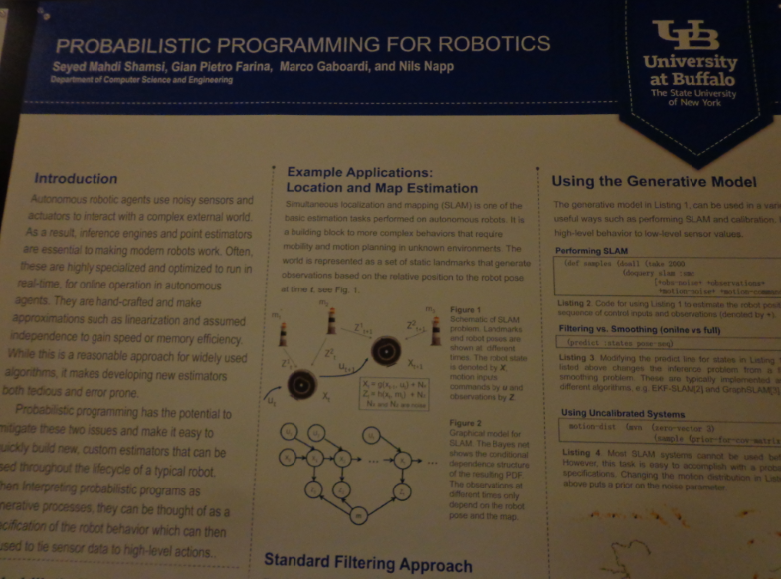 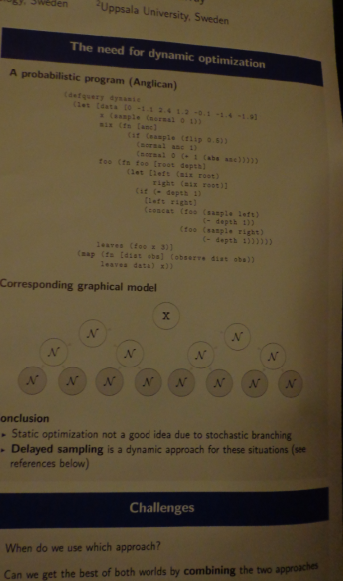 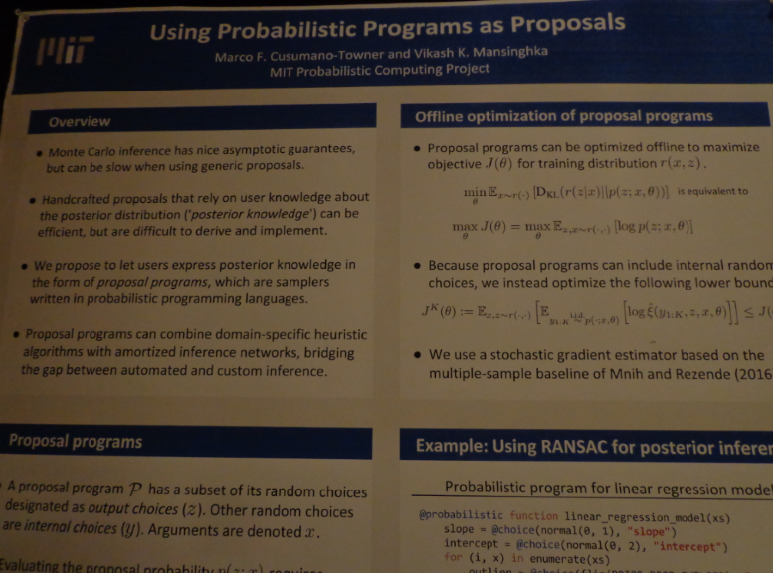 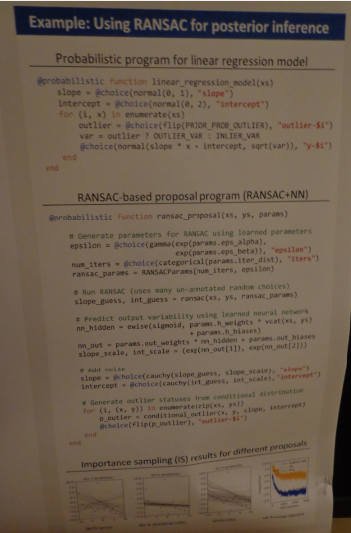 We had a banquet

I trained a machine learning model