Dreams of Yesteryear and Today; the start of a new semester

I started Spring semester this week 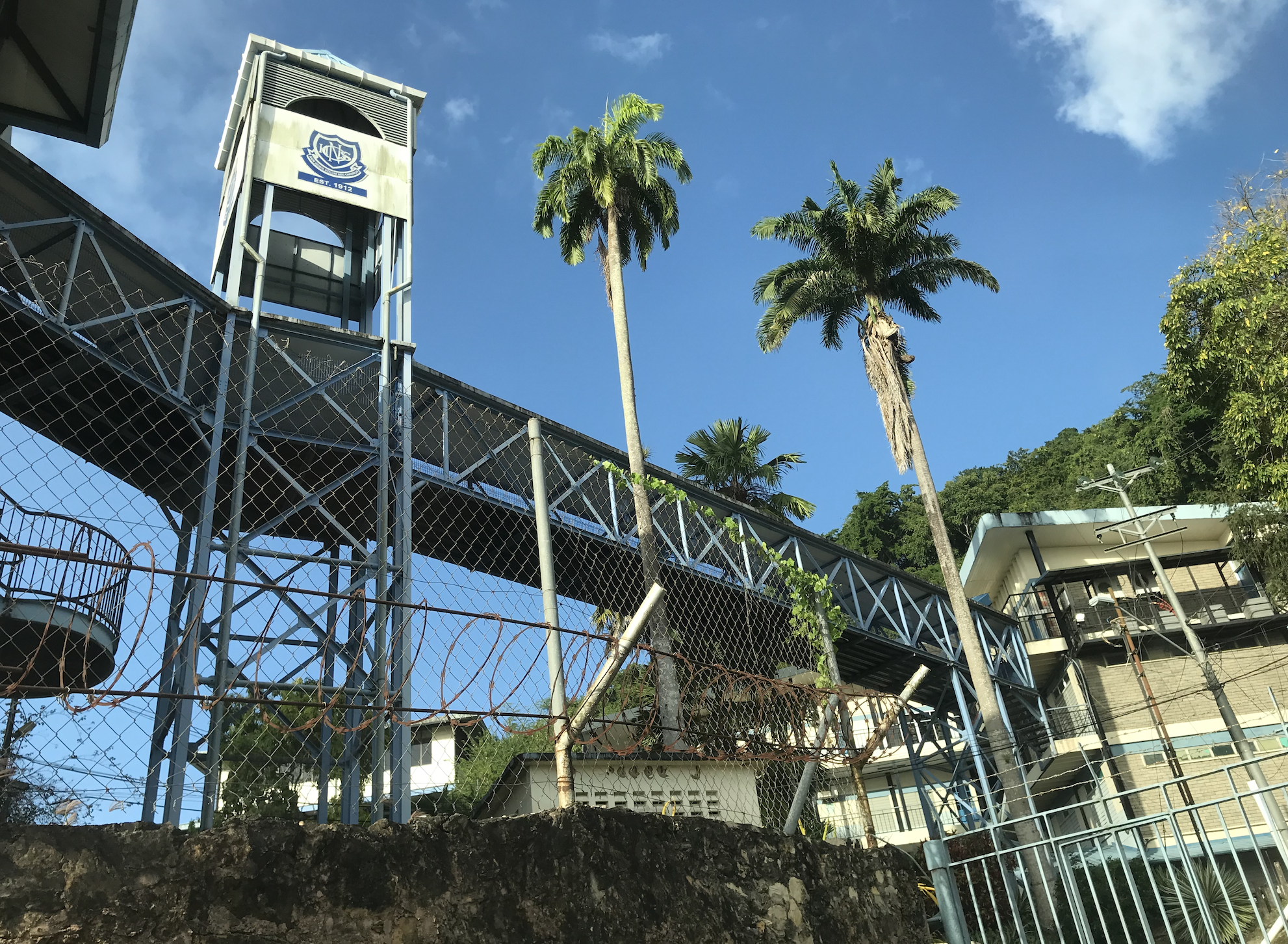