Got some cool pics…

Here we are leaving our slip and heading to the barge. 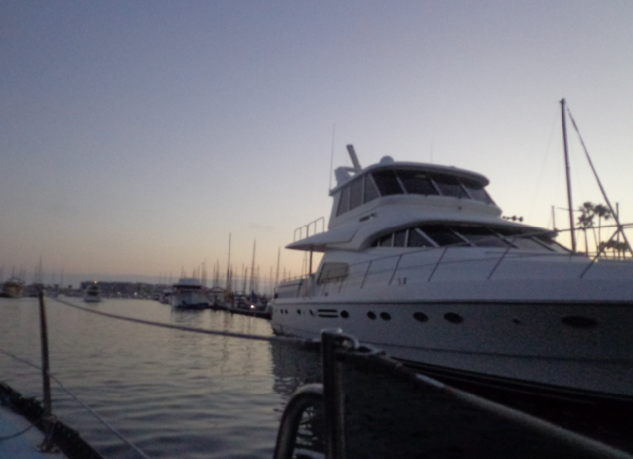 We got a great spot this year 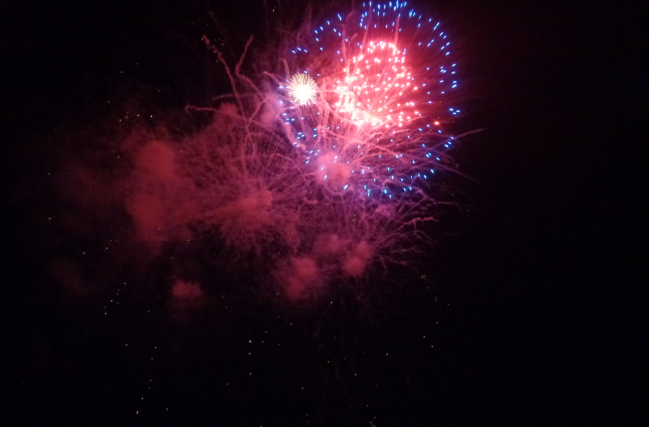 You still have to wrestle the kayaks and motorboats, though 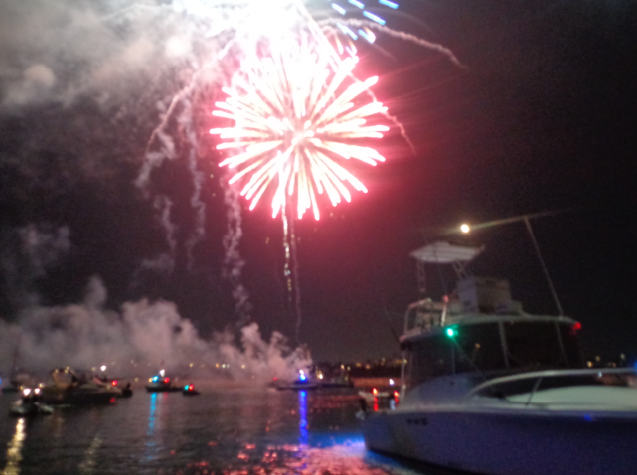 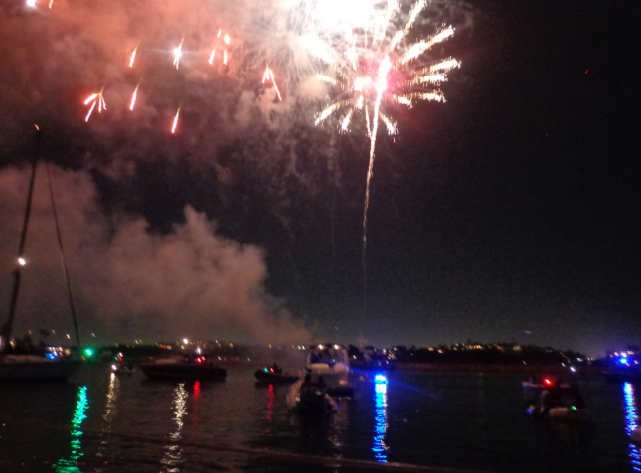 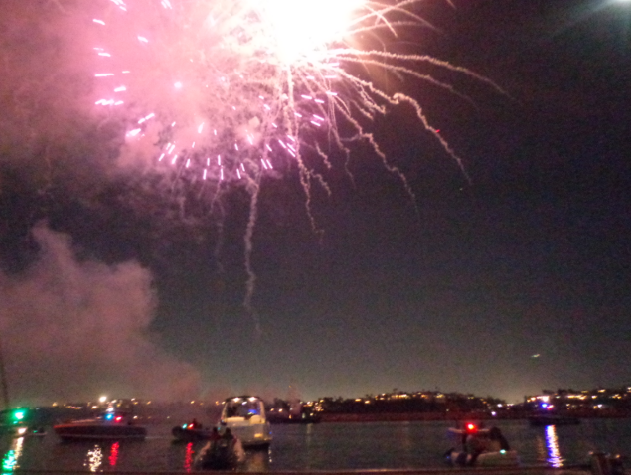 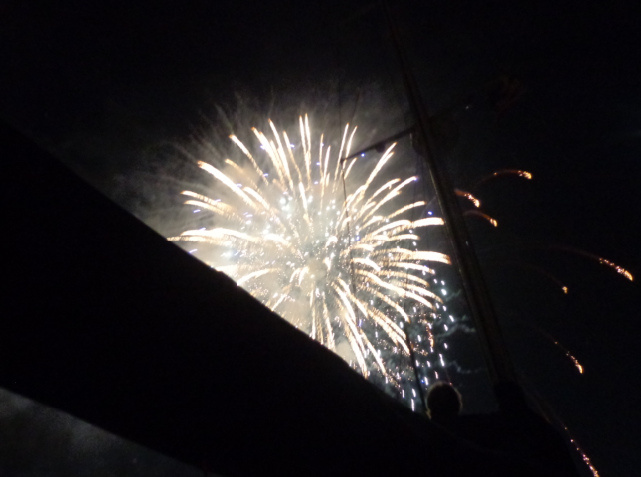 There was a drone! 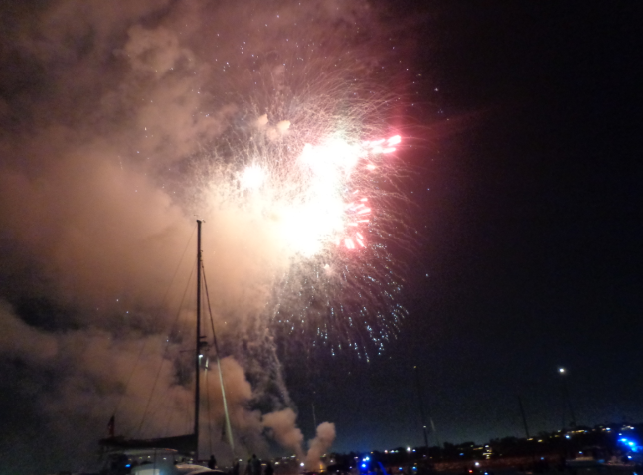 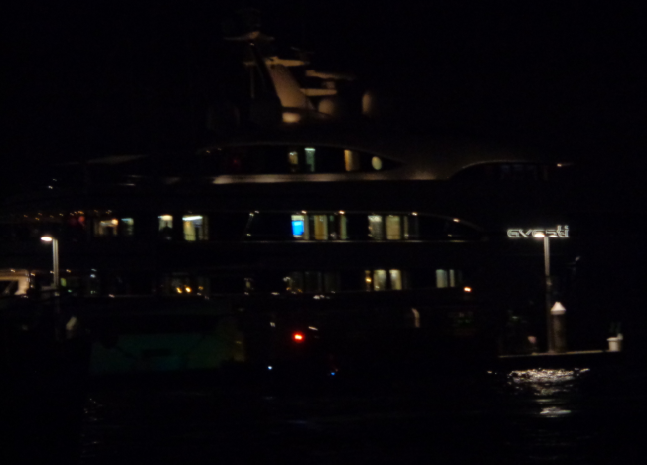 -Replace every instance of “Coffee” (RegEx)

Oh, and I did get some work done, too! 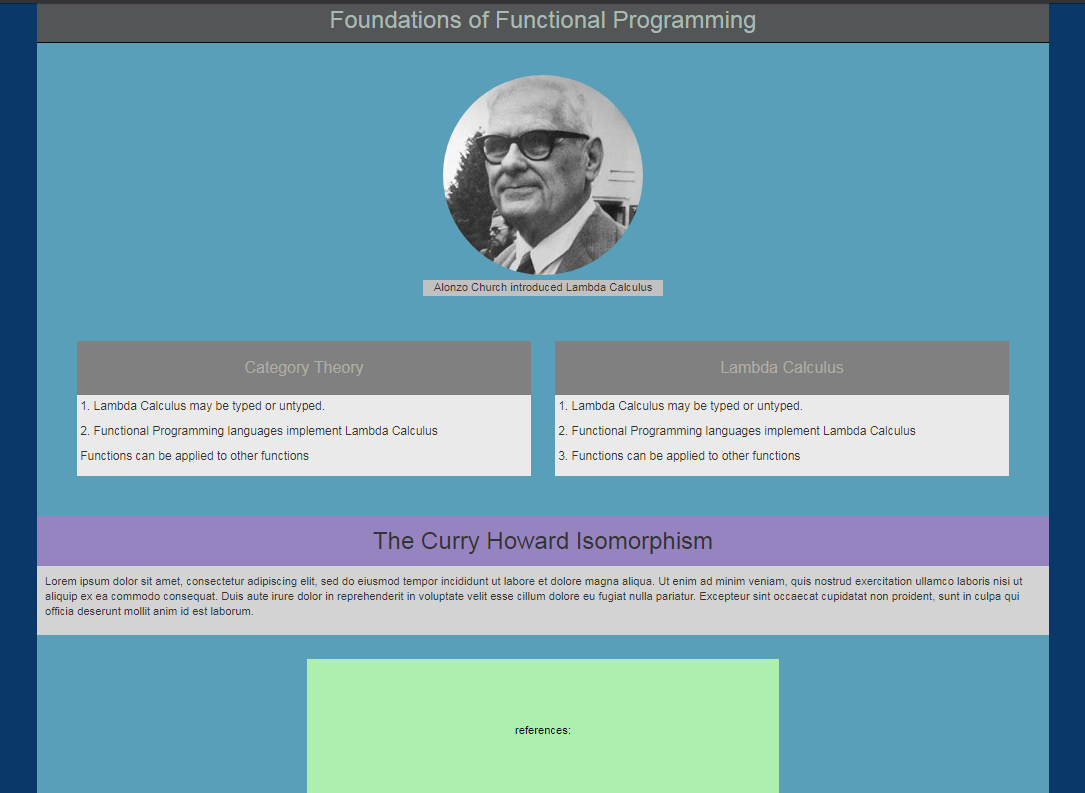 I made some changes and passed, so it’s on to the next. 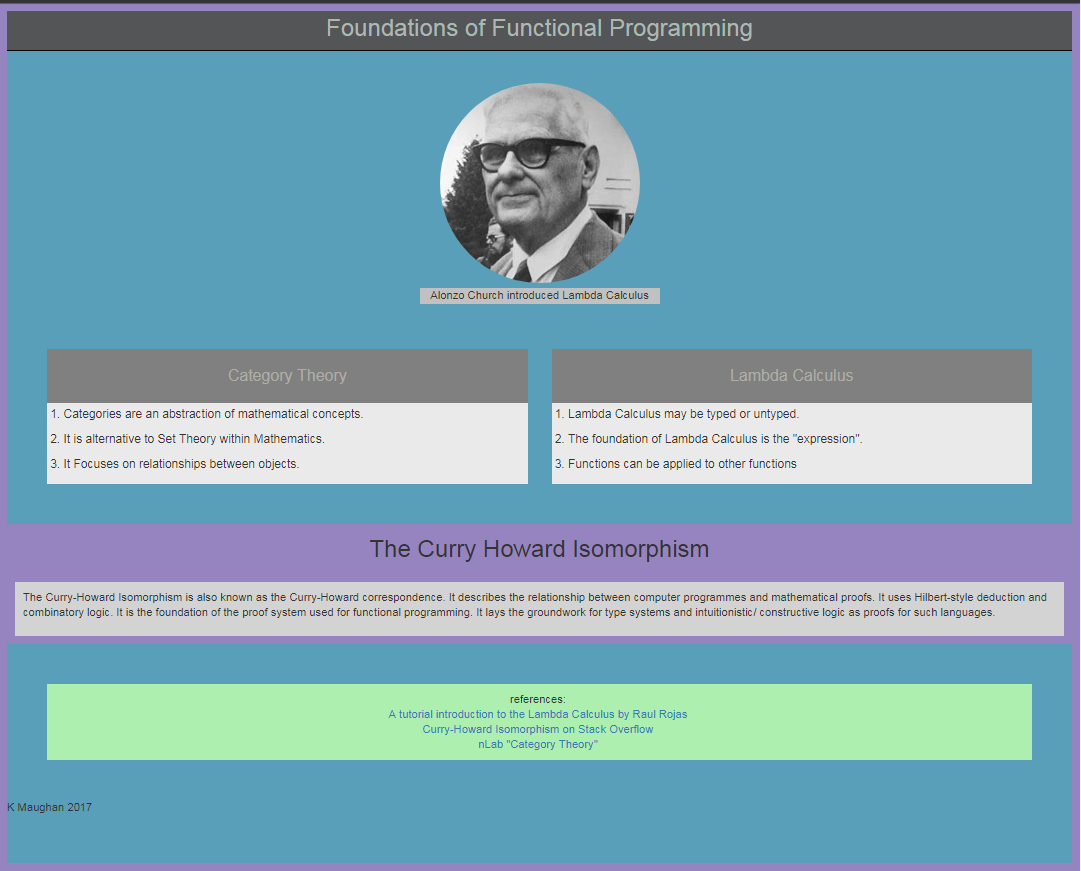