I just got back from my C++ Data Structures Exam.

I heard..not so much for others…

Hahah. I have some colourful friends! My advice to this person was that if they enjoy it, to stick with it. And they do, so I hope they will stick with it!

Also learned about Rule of Zero 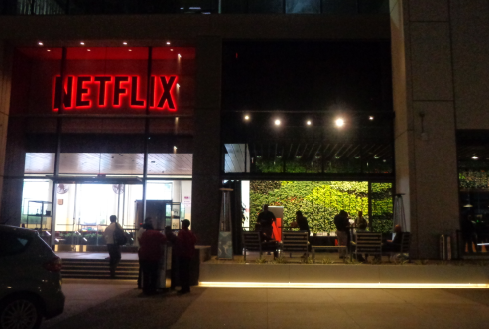 I GOT MY OWN BEANIE CHAIR!!! 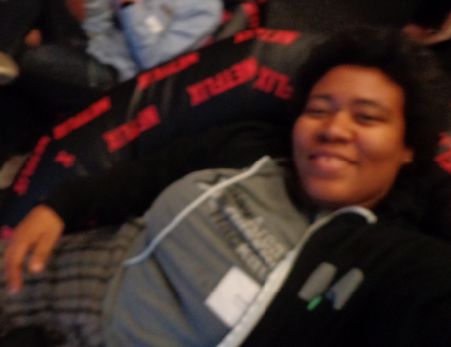