Argument for Having a Blog 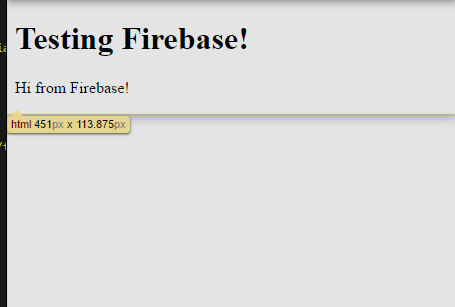 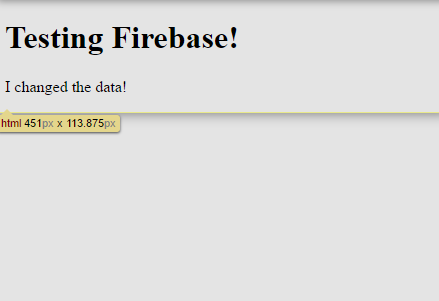 Count the number of Animals in a Sentence

This one was just terrible

Even though I plan on taking an Assembly class in Spring, I also think I would get a lot more out of a hands-on, four-hour workshop. We shall see. I contacted her to double-check the requirements. She already has a workshop github-repo up.