This year’s NeurIPS was online.

On top of that

Finally, on top of that

One of the treats

Here are some of the memorable pics online

Me, testing out the virtual space for BAI

Testing out the virtual booth for BAI 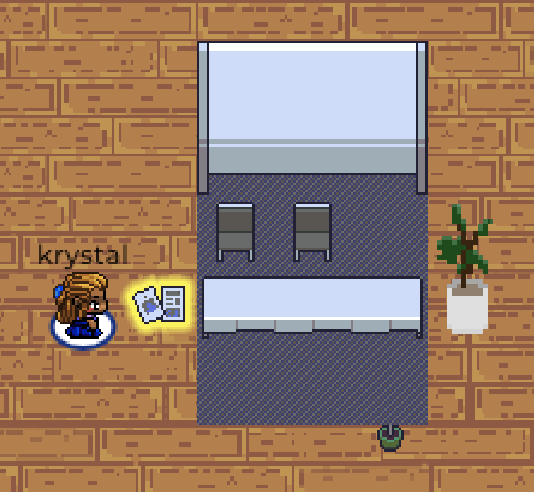 What my phone looked like closer to the date of the conference. 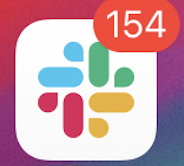 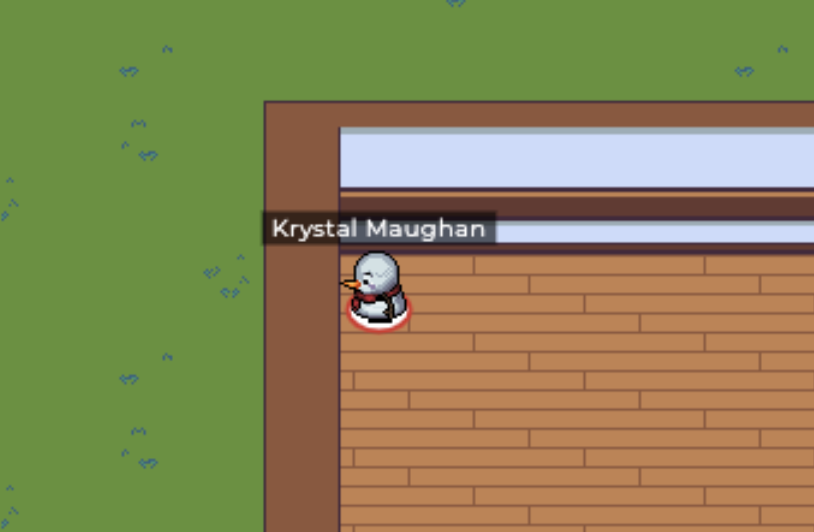 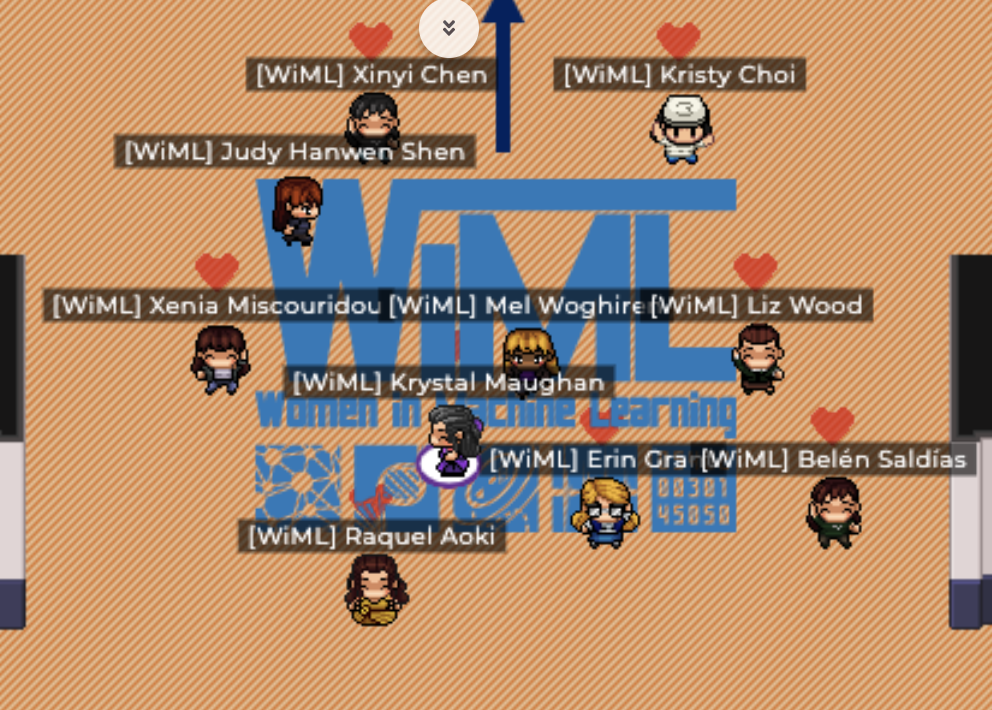 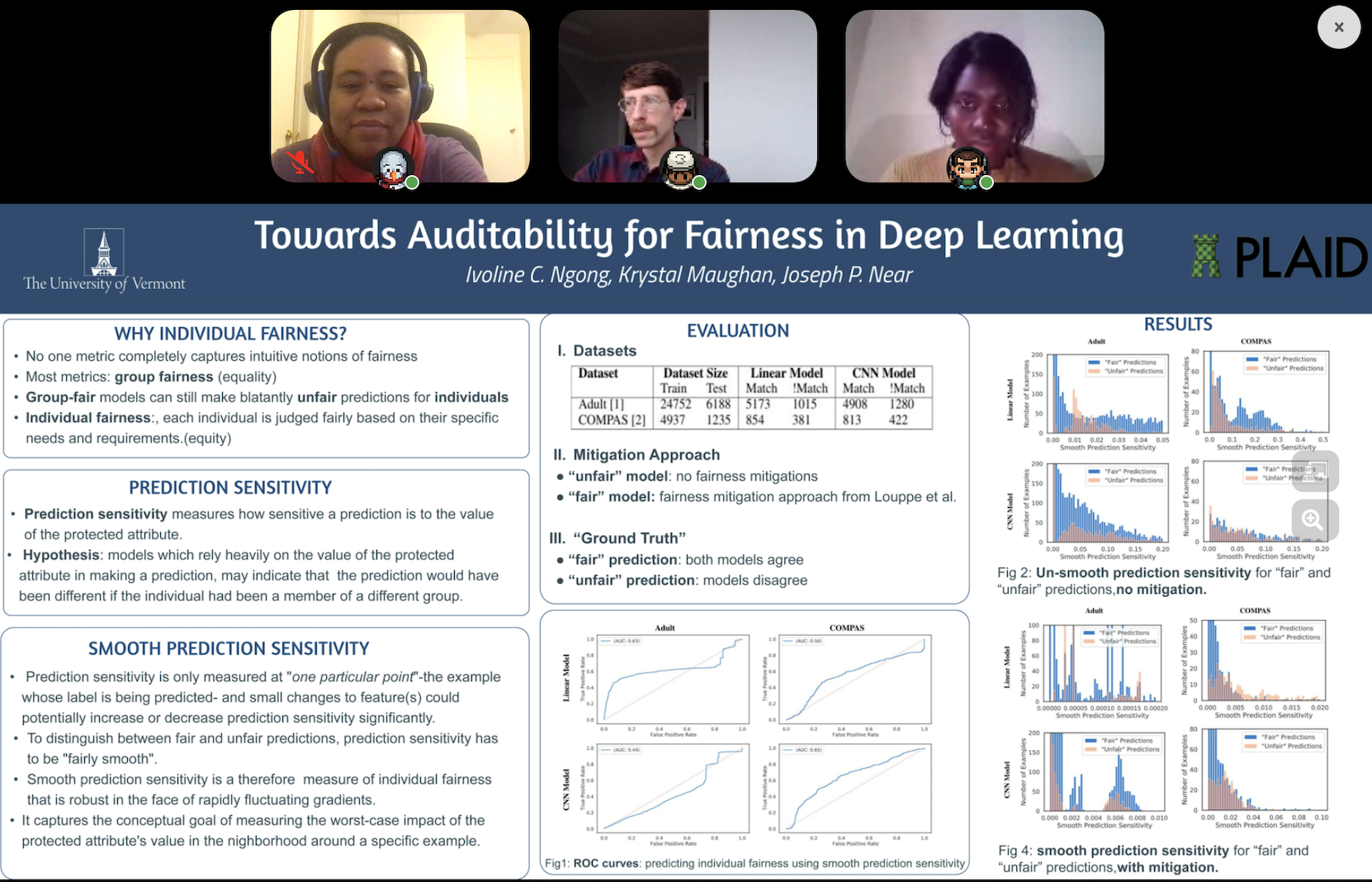 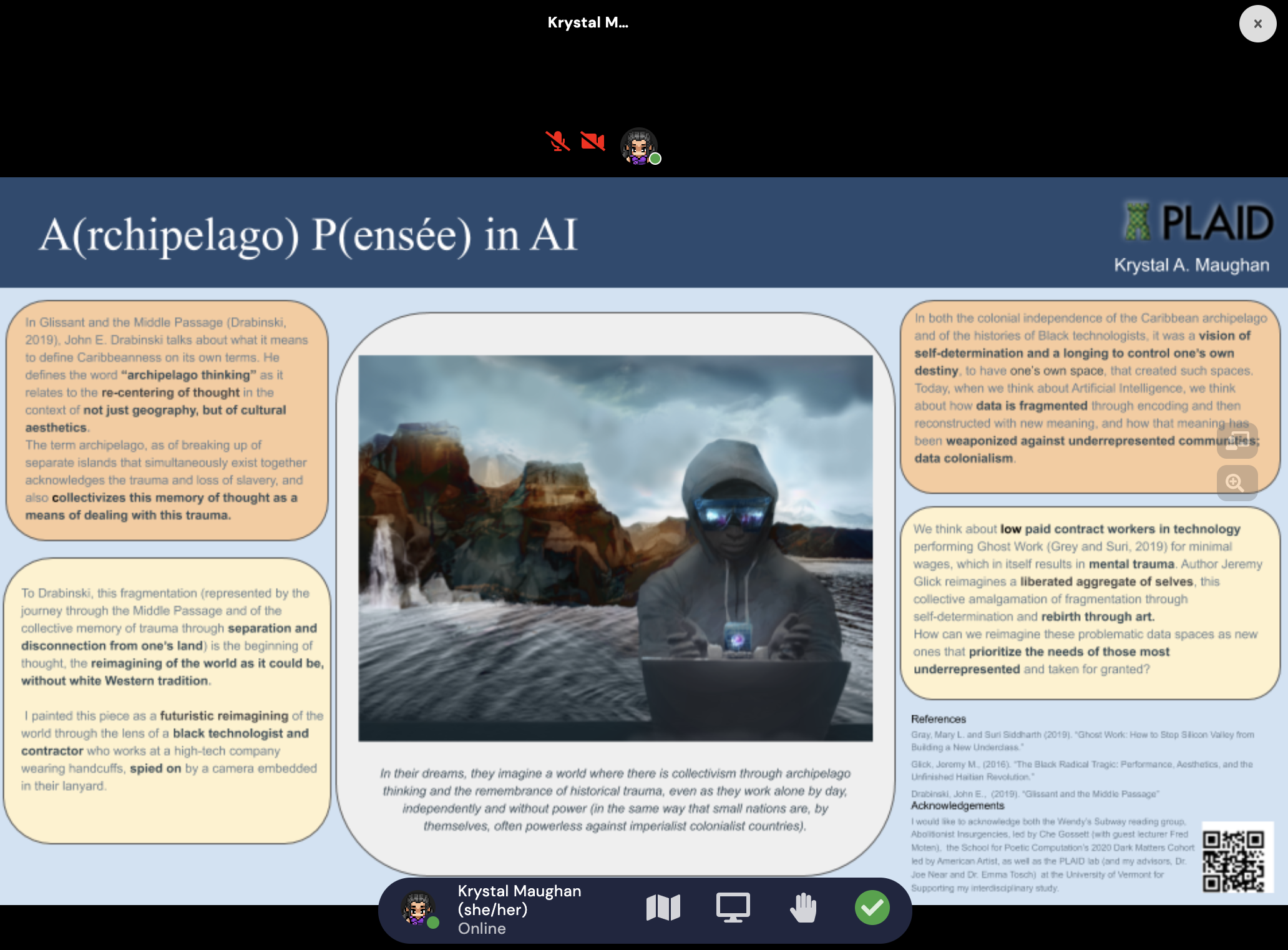 Standing by a Poster 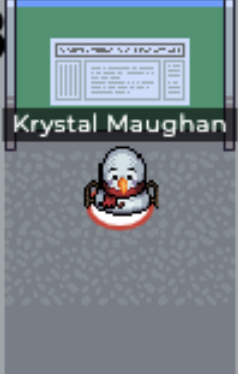 Standing by another poster 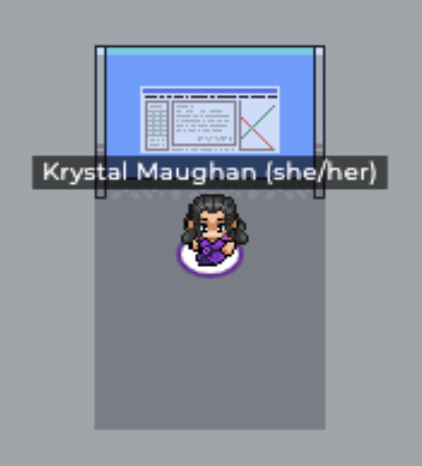 These were for these workshops

The workshops were enjoyed by a lot of people! 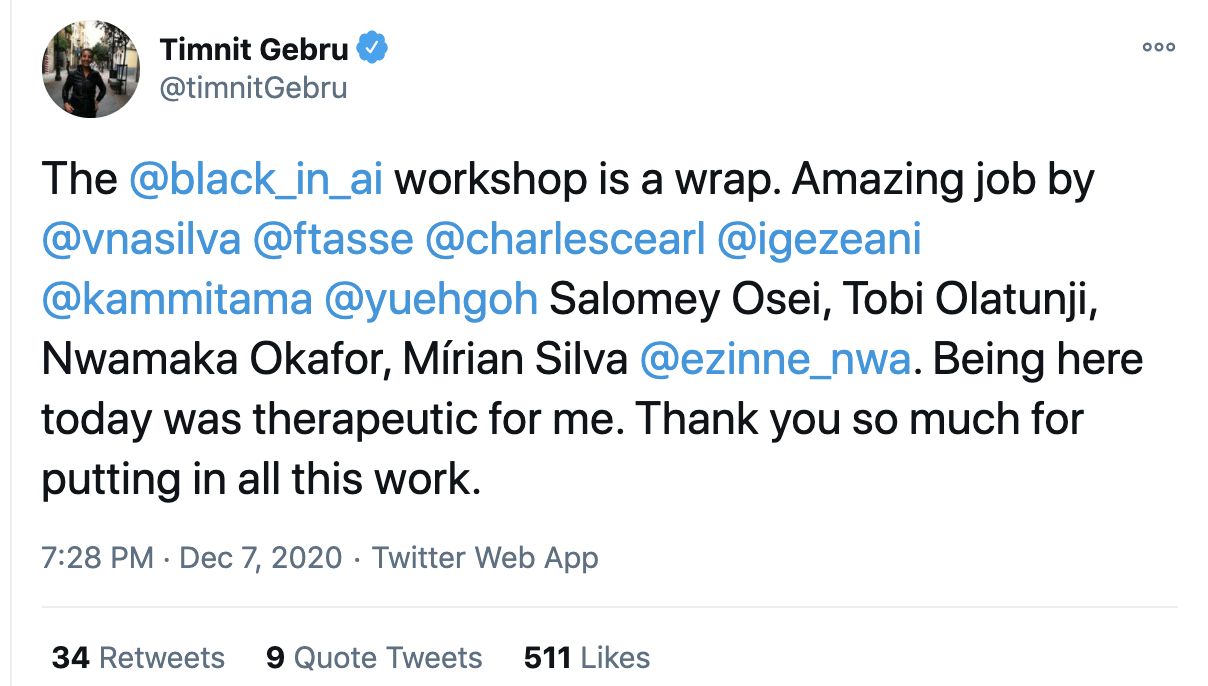 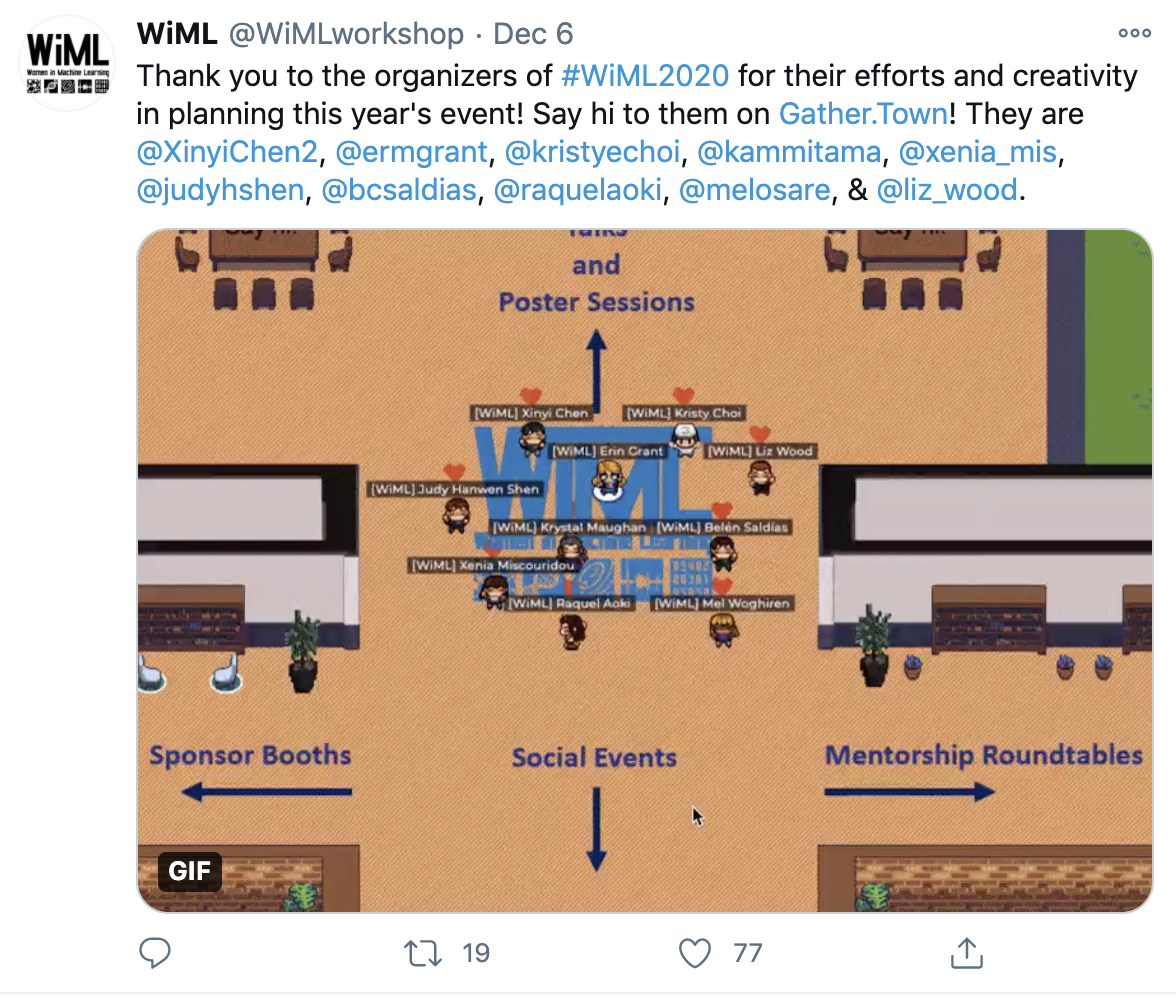 So how does it feel